EASTENDERS’ Shane Richie is about to be put through his paces on I’m A Celeb.

As he enters the castle, the actor leaves behind the real world – including his wife of 13 years Christie Goddard. 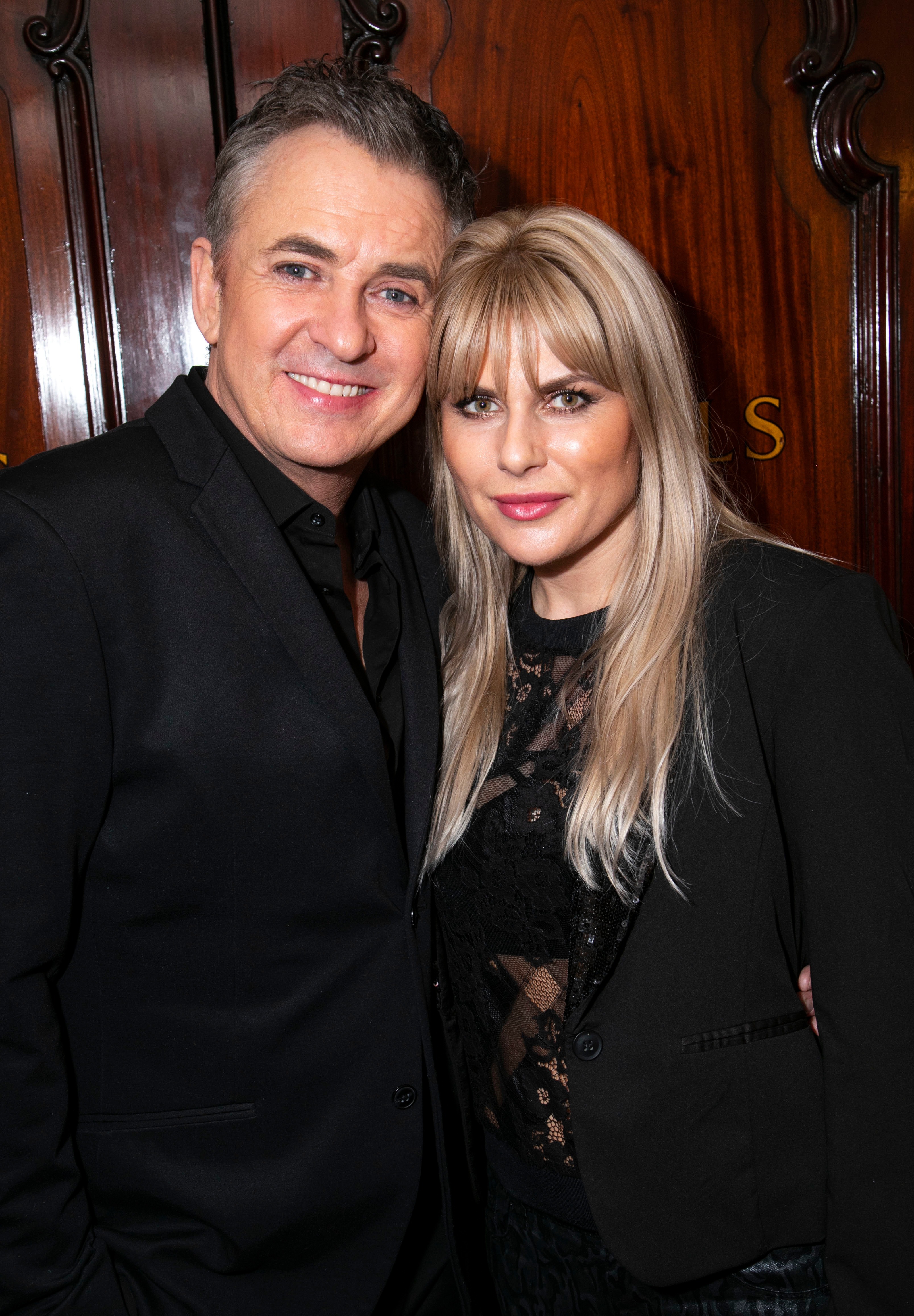 Who is Christie Goddard?

Christie Goddard is the wife of EastEnders legend Shane Ritchie.

She is an actress who has starred in The Last Dance, American Daylight and Hustle.

She has also appeared in Jim Davidson’s Boobs In The Wood – described as a “British risque pantomime comedy about Robin Hood, Maid Marion, and the evil Sheriff Richard Dangley.” 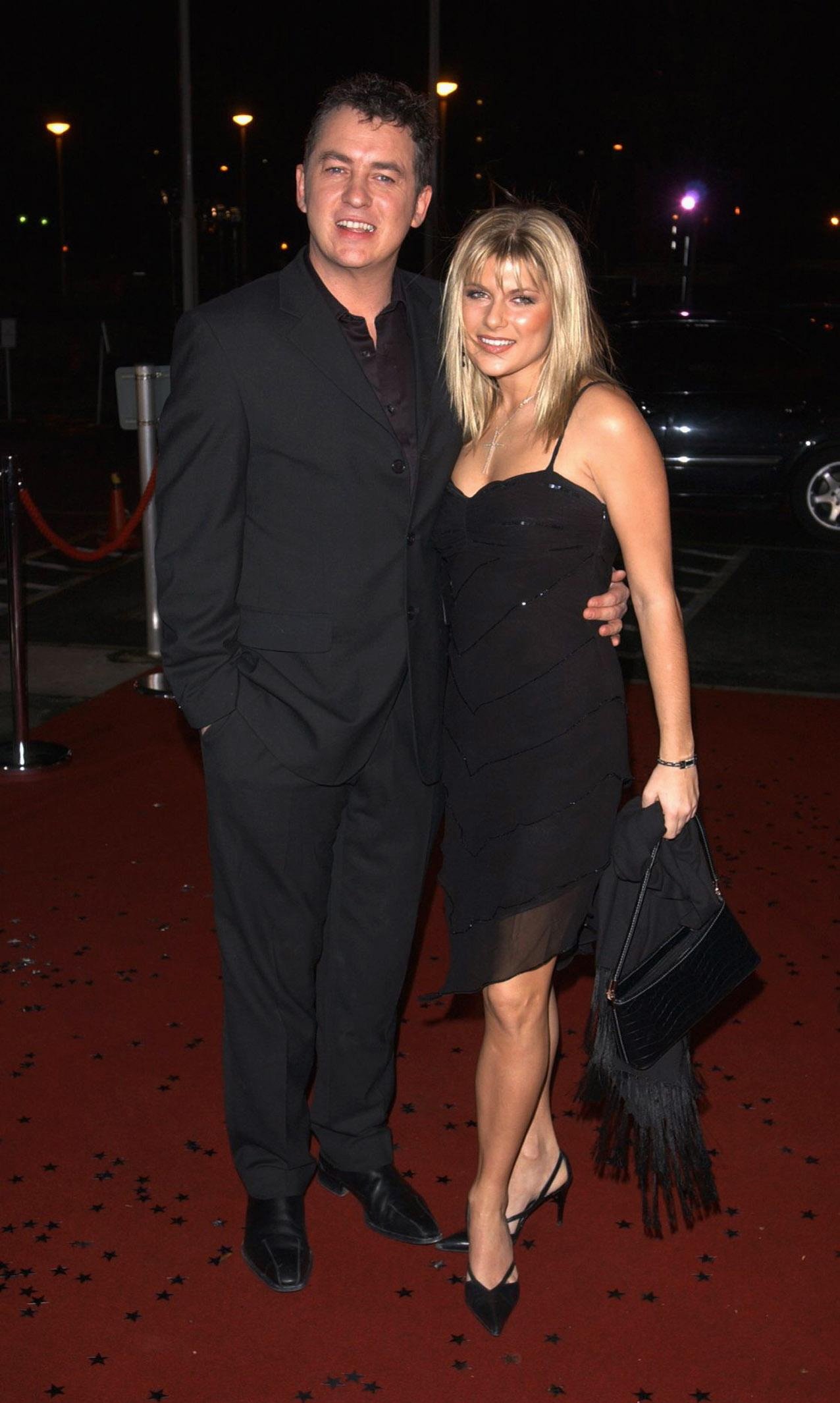 Christie is an actress who has starred in The Last Dance, American Daylight and HustleCredit: PA:Press Association

When did Christie Goddard and Shane Richie get married?

Christie had actually met Shane many years before aged just 12, when she played a celery stick in a Royal Variety show in which Shane had starred.

But about their meeting as adults, Christie told the Standard: “I first met him when he was in Jack and the Beanstalk in Wimbledon. I was in Cinderella in Croydon. 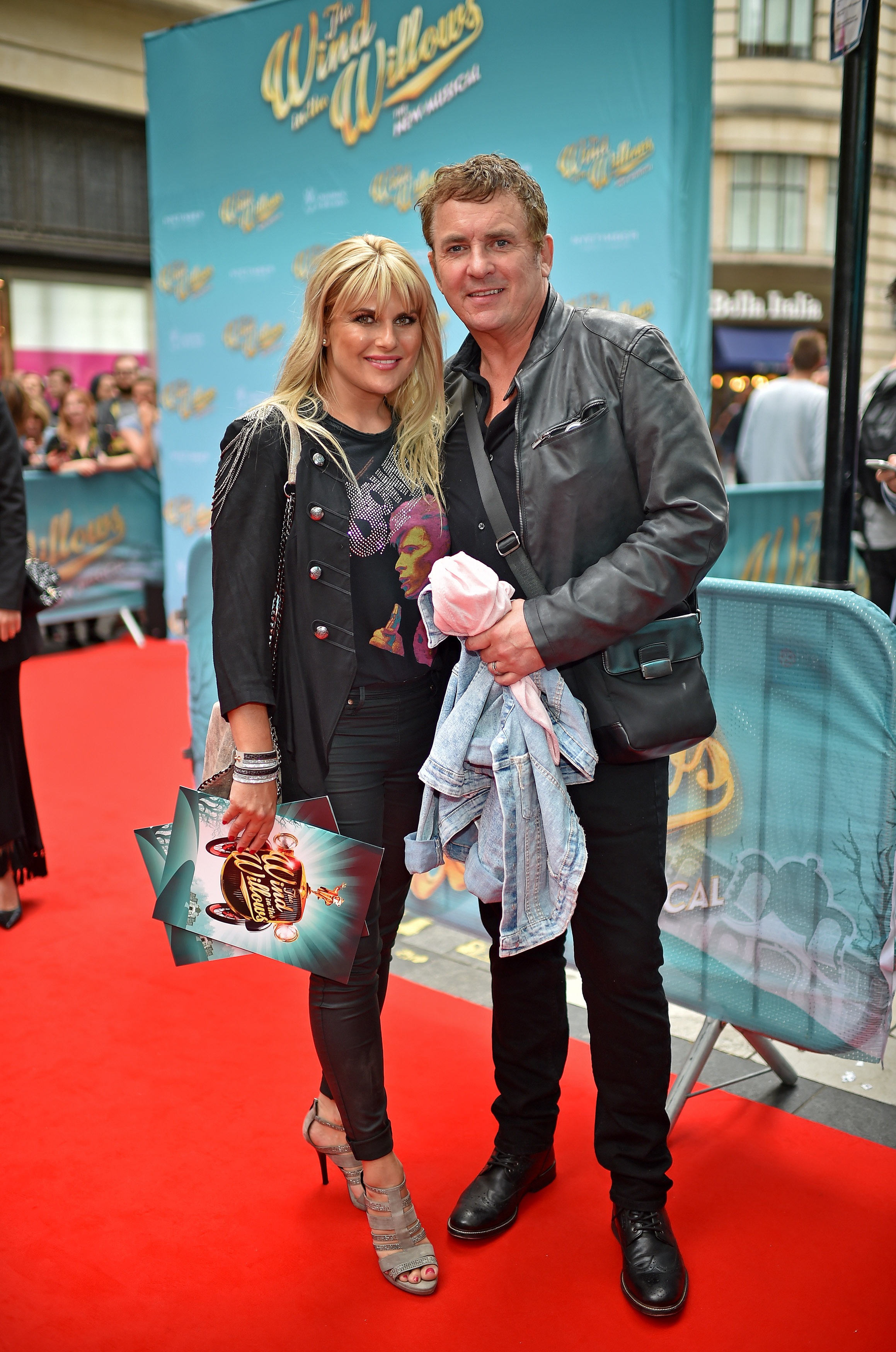 “A friend took me to meet him and there he was all in green tights and a little green suit.”

Their marriage lasted from 1990-1999 and ended after their long-distance relationship became too difficult to maintain.

Shane has said of Christie: “For the first time since Coleen I’d found a relationship that was based on honesty. It was pure. There were no secrets or lies.” 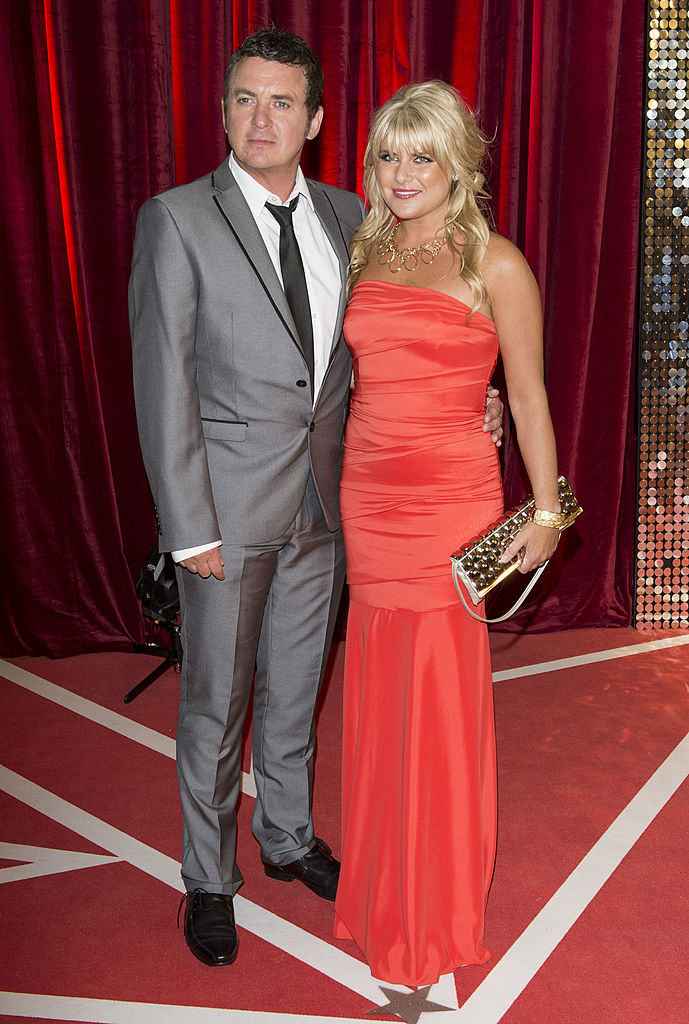 Do Christie Goddard and Shane Richie have any children?

Back in 2017, Shane said that he had been thinking about adopting a fourth child with Christie.

Shane, 53, said at the time : “We’re talking about adopting. We may go down the foster route, which means we can get any age. Because my children are six, nine and 11 we might get a baby.”

He added: “Although we could have more children I think it’s because we can have children that we think ‘why don’t we?'”

Christie also expressed her love for being a mother. 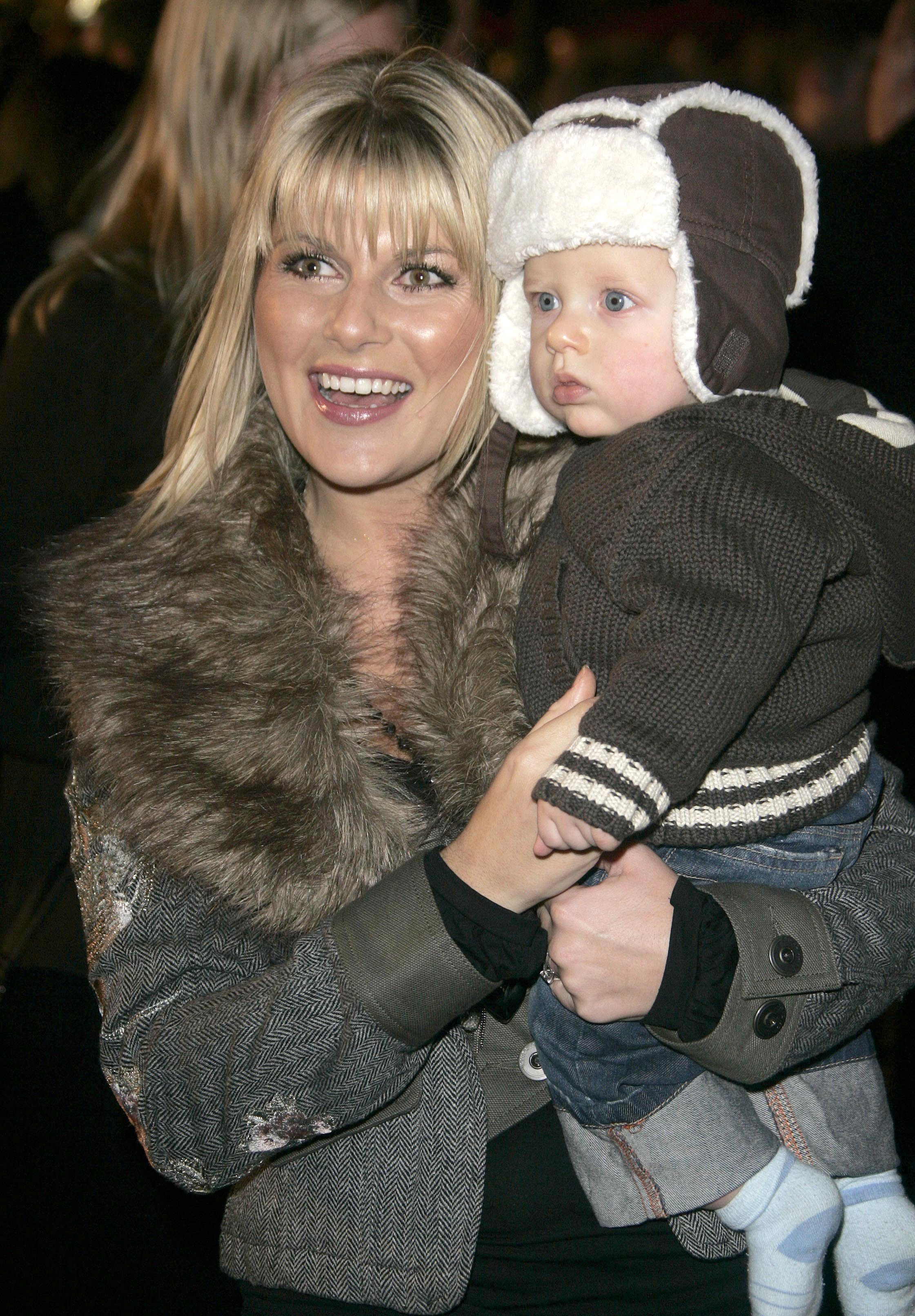 She said: “I would love more kids. Motherhood is everything I dreamt it would be.

“All I wanted was to be married and to have children and to be happy – I couldn’t ask for anything more. We have talked about adopting, so we will see.”

The pair haven’t yet announced any more plans to adopt.