MIKE Shouhed made a name for himself in the real estate world and later joined the cast of Bravo’s Shahs of Sunset.

Due to his success, he has grown in popularity over the years, and now many fans want to know more about the star.

Who is Shahs of Sunset star Mike Shouhed?

In 2012, he joined the cast of Shahs of Sunset and has since been seen in almost 100 episodes.

At the end of season 9, Shouhed famously announced that he was engaged to Paulina Ben-Cohen. 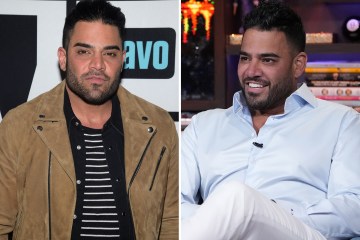 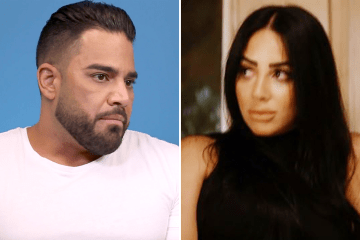 Outside of the show, Shouhed tends to live a private life and is not active on social media as of this writing.

Unlike her ex-husband, Parido has a very active social media presence and often posts about her life to over 387,000 followers.

more from shahs of sunset

Parido is also the founder of Glam Envy, a women-owned boutique that sells jumpsuits, sweaters, bodysuits, dresses, and more.

How can I watch Shahs of Sunset?

Shahs of Sunset is a reality TV show that follows six Persian-American friends in Los Angeles who try to juggle their social lives and careers while also balancing their families and traditions.

Season 9 of the show ended in August 2021, however, it remains unclear if it will be renewed for a tenth. 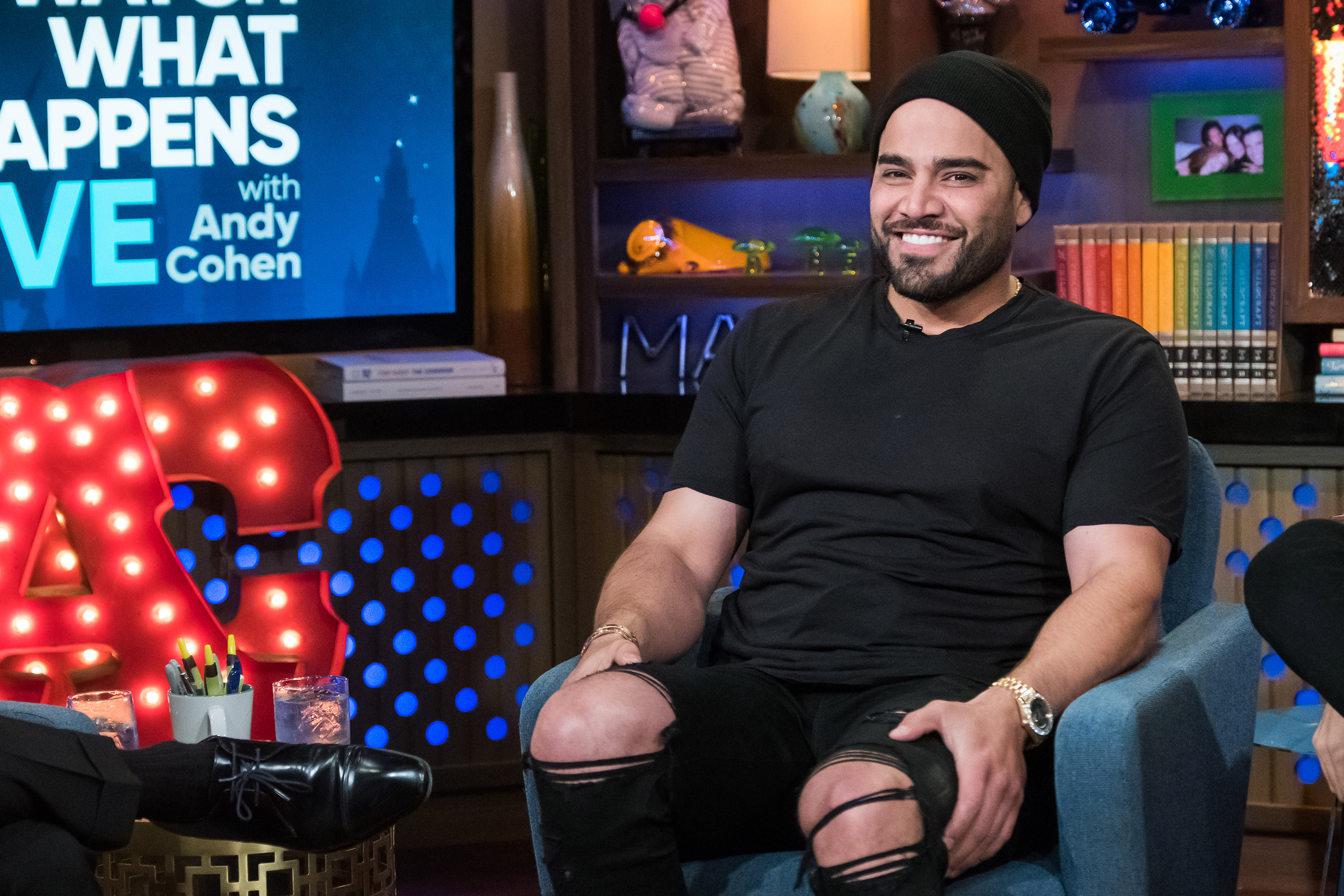 Mike is a real estate broker in Los AngelesCredit: Getty

For now, fans can catch up on the show by streaming it through Hulu and Peacock.

The show can also be watched on Bravo’s website with a valid cable login.