THE House voted to create a bipartisan committee to investigate the deadly January 6 Capitol riot.

The June 30 House vote agreed to establish a panel tasked with determining the root causes of the attack on the nation’s capital.

The House voted to create a bipartisan committee to investigate the January 6 Capitol riotCredit: Reuters

Who is serving on the January 6 select committee?

Cheney will join seven Democrats to investigate the violent January 6 insurrection in a panel chaired by Rep. Bennie Thompson.

House Speaker Pelosi said: “We’re very honored and proud that she has agreed to serve on the committee.” 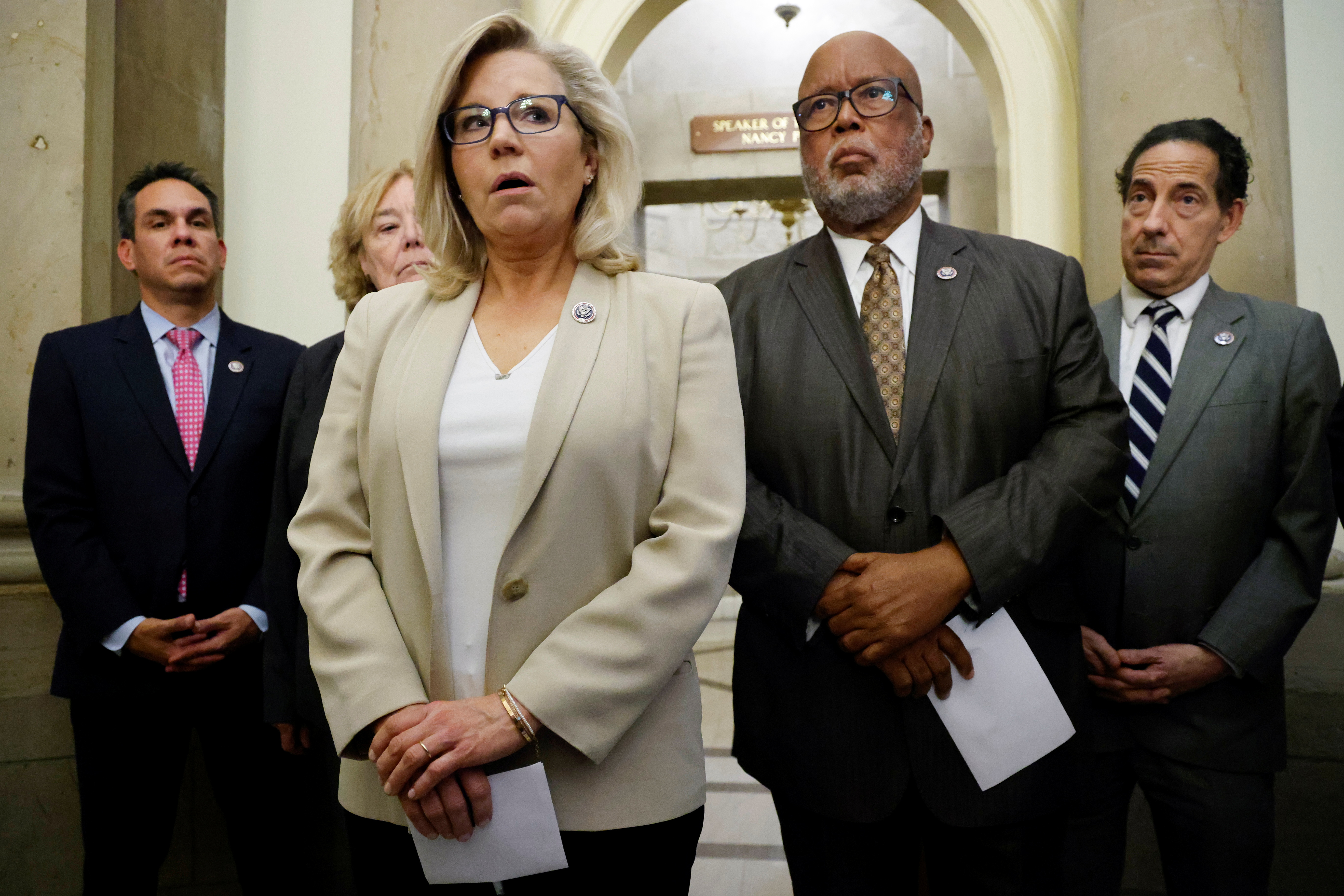 Cheney said she is “honored” to serve on the committee and that “Congress is obligated to conduct a full investigation of the most serious attack on our Capitol since 1814.”

The committee will investigate what went wrong when hundreds of Donald Trump supporters broke into the Capitol.

It was approved by the House, despite objections from Republicans.

Cheney was one of only two Republicans who supported forming the committee.

“Since January 6th, the courage of my party’s leaders has faded. But the threat to our Republic has not,” Cheney said.

“On an almost daily basis, Donald Trump repeats the same statements that provoked violence before. 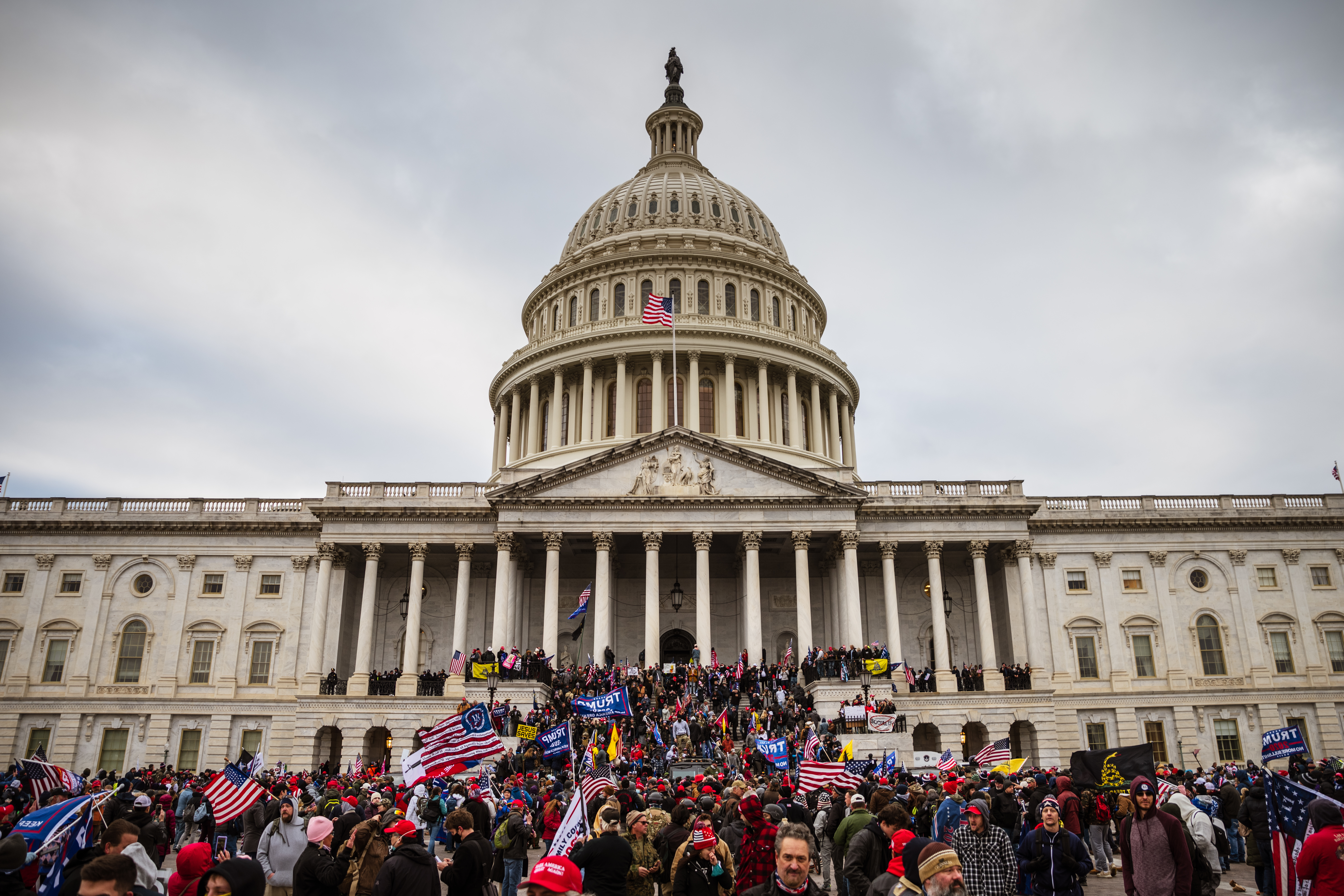 The committee will investigate what went wrong when hundreds of pro-Trump supporters broke into the US Capitol on January 6Credit: Getty

“His attacks on our Constitution are accelerating. Our responsibility is to confront these threats, not appease and deflect.”

She then claimed the January 6 Capital committee’s success will rely on it acting and deliberating “sober, professional, and non-partisan.”

What have House Republicans said about the committee formation?

Republicans have branded Pelosi’s latest scheme a “turbo-charged partisan exercise” instead of an “honest fact-finding body.”

House Minority Leader Kevin McCarthy had even threatened to strip Republicans of committee assignments if they accept the appointment to join the committee, an aide said Thursday.

McCarthy told reporters at his weekly press conference he was shocked Cheney had accepted a committee assignment from Pelosi.

“It would seem to me, since I didn’t hear from her, that maybe she’s closer to (Pelosi) than us,” McCarthy said. 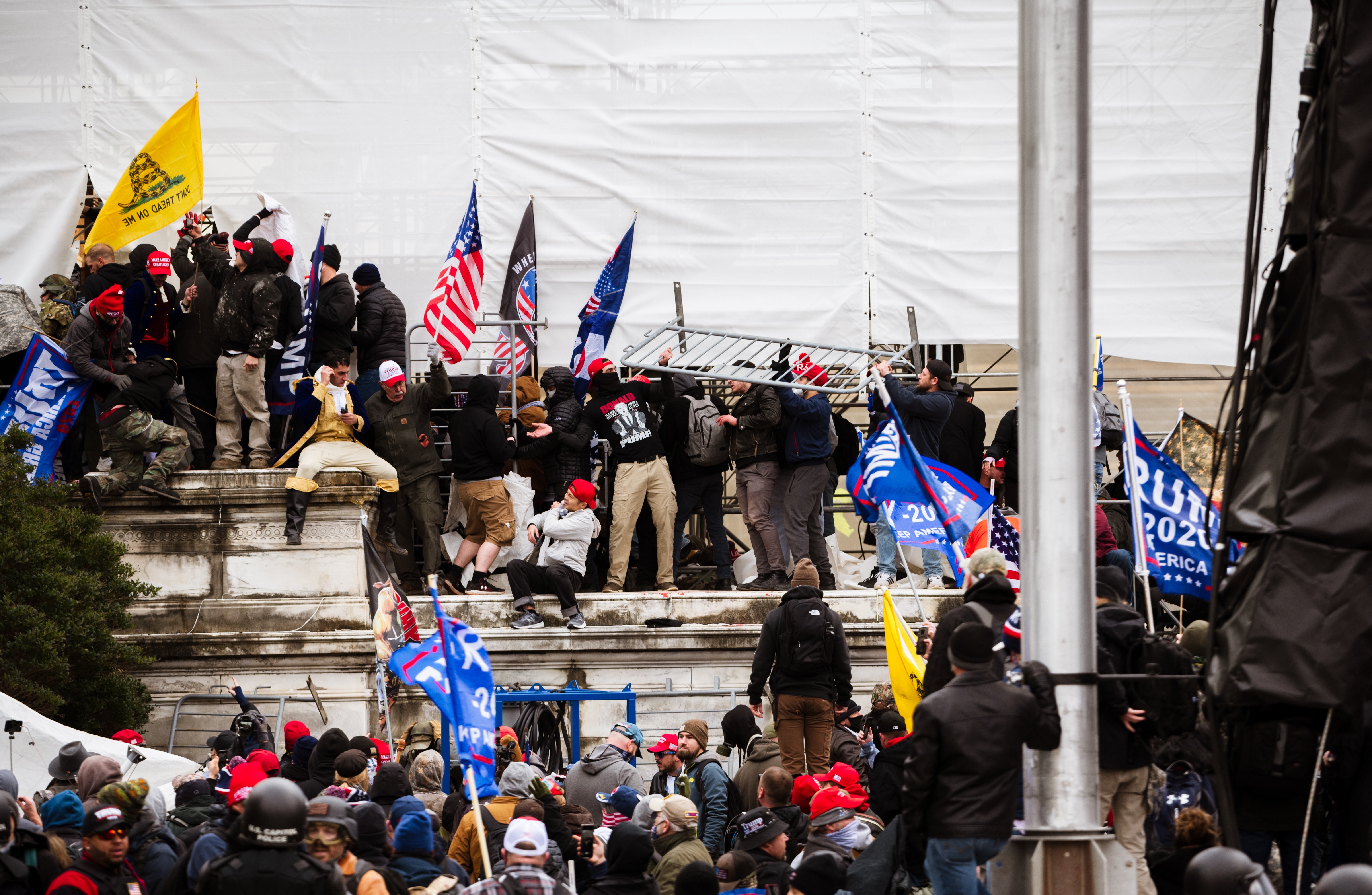 On July 1, McCarthy said he wasn’t threatening anyone with committee assignments, but suggested it was unprecedented for a lawmaker to accept assignments from the leader of the opposing party.

“I don’t know in history where someone would go get their committee assignments from the speaker and expect them to have them from the conference as well,” he said.

When asked about McCarthy’s threat of removing Cheney from her committees, Pelosi said: “That’s a matter for the Republican caucus.”

When will the committee’s investigation start?

Pelosi did not have a time frame for when the select committee would start its work, as the next step is for McCarthy to announce his selections – if he does so.

When asked when the committee would start working, Pelosi said, “When we have a quorum.”