SAM Seder is an American actor, progressive political commentator and media host, known by many for his daily political talk show The Majority Report with Sam Seder.

He has recently hit headlines for his ambush of Steven Crowder, a conservative political commentator who had reportedly been dodging a debate with Seder for some time.

GettySeder is well known for his daily talk show, The Majority Report with Sam Seder[/caption]

Who is Sam Seder?

Sam Seder is an American political commentator who’s most well known for his daily political talk show, The Majority Report with Sam Seder.

As well as hosting the talk show, which launched in 2010, he has had acting stints on several movies and shows, including Next Stop Wonderland, Who’s the Caboose, and Spin City.

His resume also includes writing for television – which he has done for shows such as Entourage, Two and a Half Men, and Friends. 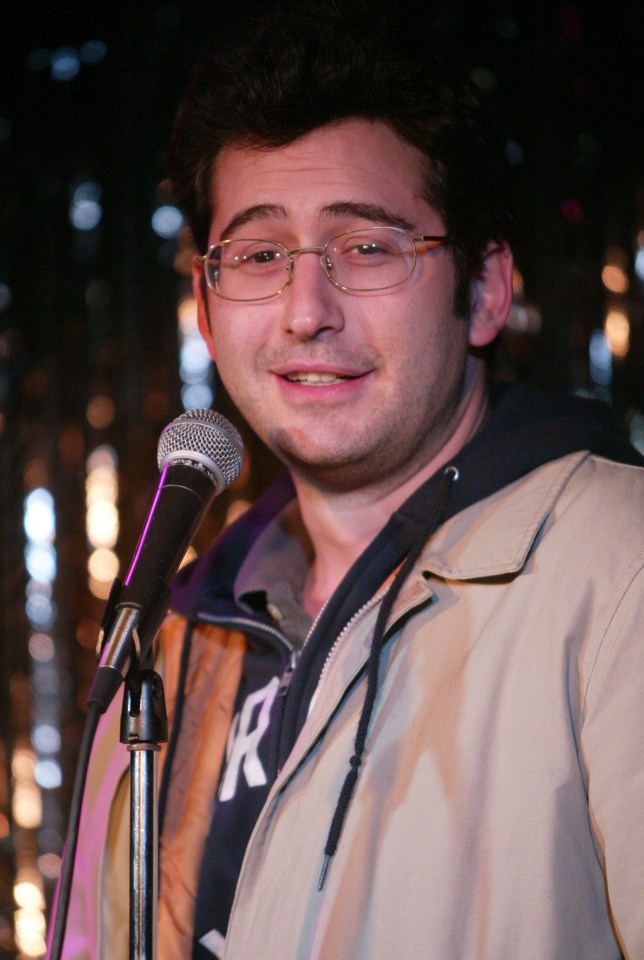 GettySam Seder in an appearance on The Tuesday Show, back in 2004[/caption]

Why did he join Ethan Klein’s podcast debate?

Seder joined Ethan Klein on his H3 Podcast on Monday, partially to “prank” Steven Crowder into a debate.

Crowder, a conservative political commentator known for his YouTube channel, Louder with Crowder, had reportedly been avoiding a debate with Seder for some time.

According to Newsweek, the conservative political commentator was left panicking when Klein added a surprise guest to the podcast, who turned out to be Seder. 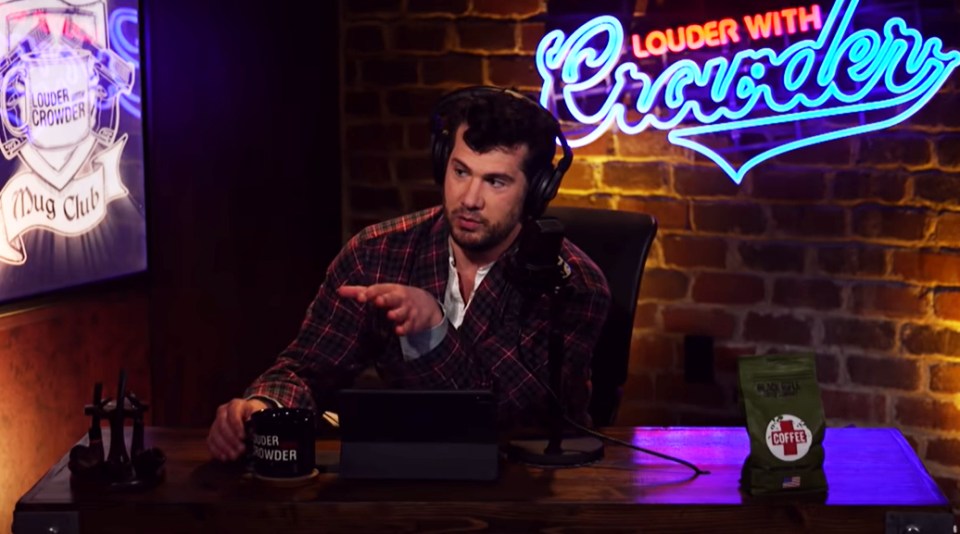 What did Sam Seder say about Steven Crowder?

Crowder was visibly distressed when Sam Seder appeared on Zoom, during his podcast recording with Ethan Klein.

Crowder becomes increasingly agitated and goes on to blast Klein for putting him on the spot.

“I told you, I guarantee you he would do anything he can to avoid a debate,” he says, then taking a jab at Klein’s recent feud with Trisha Paytas, he adds:

“He just takes advantage of women with mental health issues.”

Addressing Crowder, Sam Seder said: “You would do anything to avoid talking to me.”

Crowder then cut in, to reel off a list of names who had recently avoided him – this included Joe Rogan.

Ethan Klein weighed in: “Steven, you are such a coward. Stop showing your little leprechaun co-host who comes out dressed like your sidekick.”

With both guests chattering over the top of one another, any type of “debate” was hard to distinguish.

Despite this, it was clear that Crowder was visibly unhappy with Seder’s unexpected cameo on the pod. 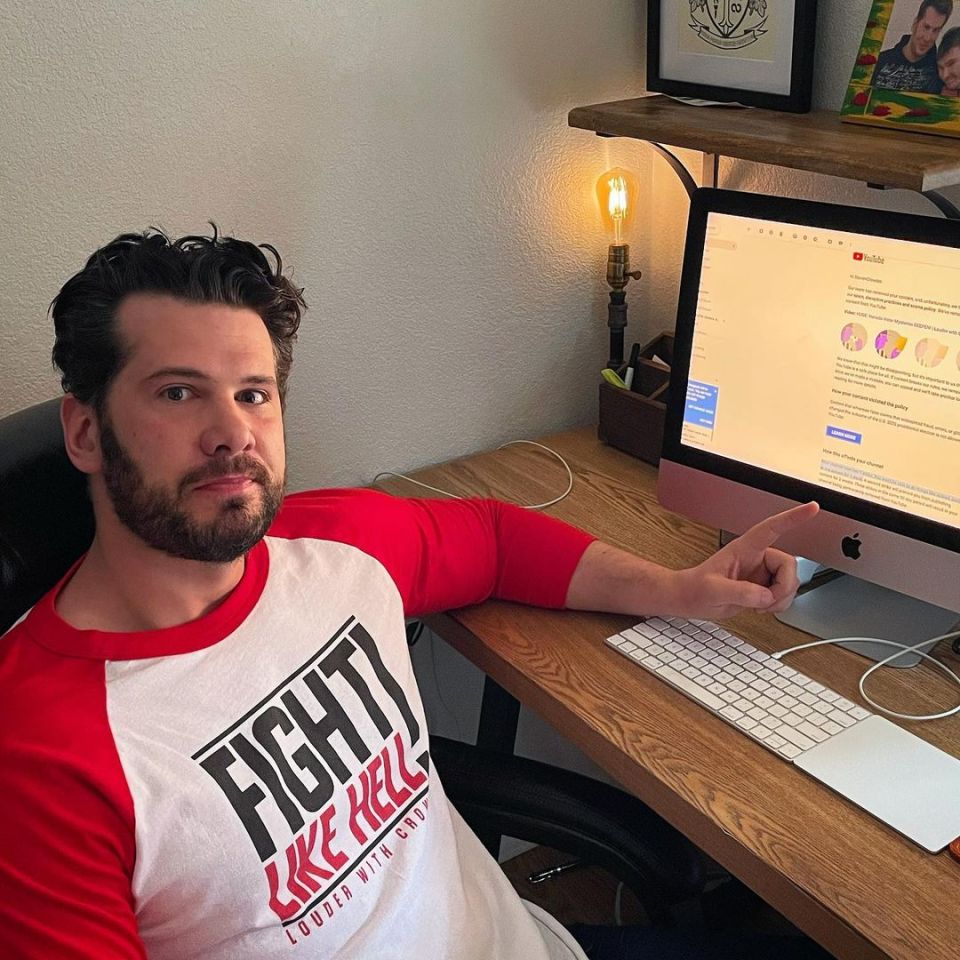 louderwithcrowder/InstagramCrowder is a conservative political commentator known for his YouTube channel, Louder with Crowder[/caption]
Publisher