BBC’s Keeping Faith is deep into its third and final series. 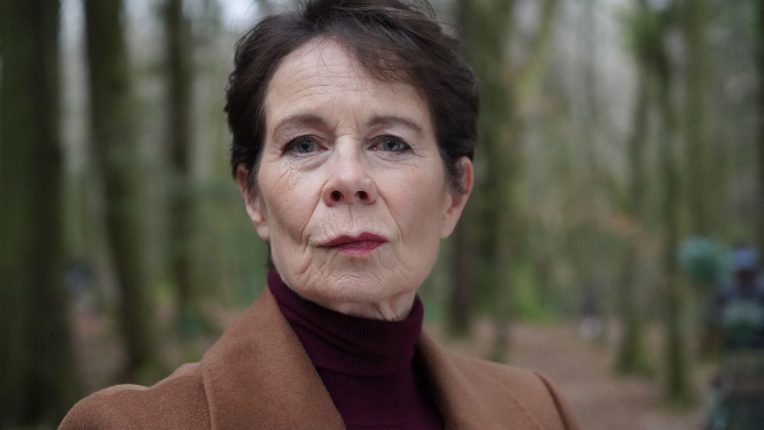 Who is Rose Fairchild in Keeping Faith?

Rose Fairchild has been a mysterious new figure in season three of Keeping Faith.

Viewers have been confused by the identity of villainous Rose, but all was revealed in episode two of the new series.

She is the mother of glamorous solicitor Faith Howells.

Speaking about her role in the BBC series, Celia Imrie said Rose is “tough, regretful, ruthless… wants to make amends with her past but has left it all too late.”

She continued: “Pip Broughton our glorious director, Eve our stupendous lead. And our magnificent producer Maggie Russell, who sowed the seeds of the idea for me to play Rose when I was blown away at the screening of the very first ever episode.” 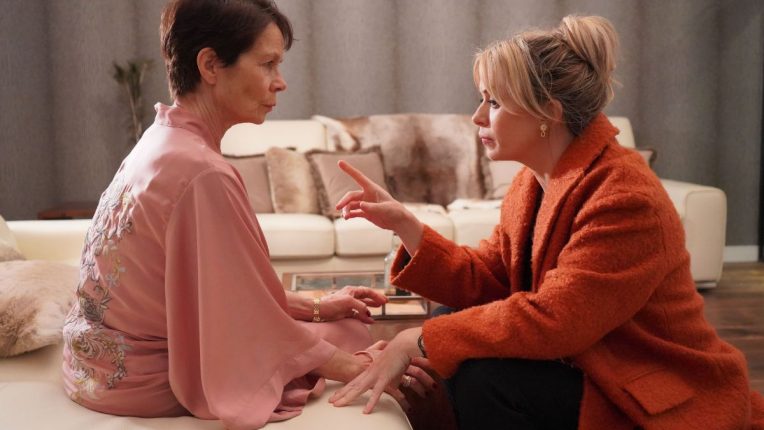 What is Rose Fairchild’s relationship to Faith?

In episode two it was revealed that Rose Fairchild is Faith’s mother.

She came back into Faith’s life for the first time in 25 years, claiming to want to clear the air before she dies.

As a result Faith and husband Evan deliberate whether Rose should be able to see her grandchildren.

Rose says to Faith: “I want to see my grandchildren before I die.”

She continues: “I’ve thought about you everyday for 25 years.

“I’ve always thought ‘I wonder where you are and what you’re doing,’ because you’ll always be my little girl.” 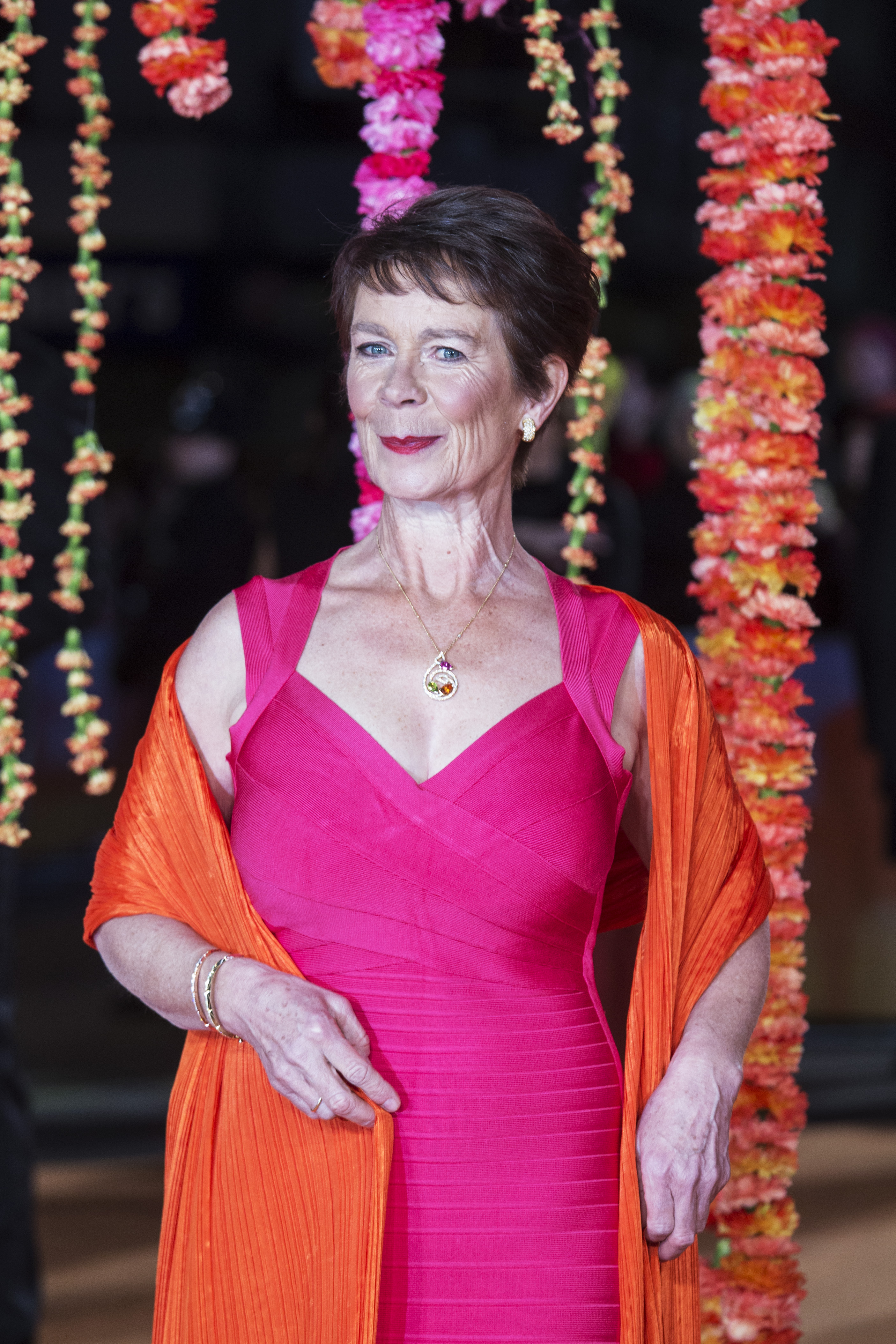 What else has Celia Imrie been in?

Her film appearances are numerous and include blockbusters including the Bridget Jones film series, Calendar Girls and Nanny McPhee

She is well known for her frequent collaborations with comedian Victoria Wood, with whom she starred in sitcom dinnerladies and sketch show Victoria Wood: As Seen on TV.

She starred in a stage production of the TV show named Acorn Antiques: The Musical! Imrie won an Olivier Award in 2006 for her performance.