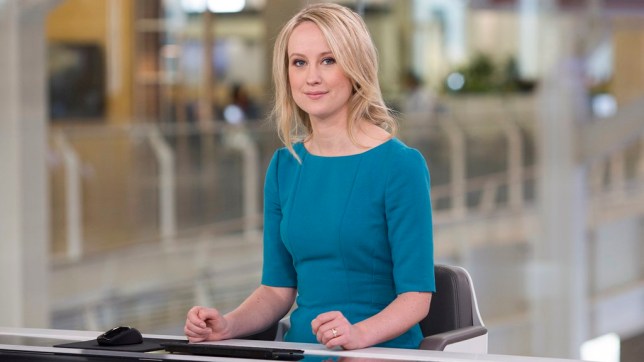 Sophy Ridge is taking maternity leave at the end of the month (Picture: Sky News)

One of the most recognisable faces on Sky News will be absent from the end of the month, with Sophy Ridge due to go on maternity leave.

The presenter is known for hosting the Sophy Ridge on Sunday politics show, which sees her interview guests and discussions on some of the biggest issues of the week.

Sophy has fronted the show since 2017, with the programme airing at 8.30am on Sunday mornings.

There’ll be someone new in the seat soon, with the 36-year-old temporarily leaving the show at the end of the month.

Her last appearance before her maternity will be Sunday May 16, with an experienced presenter stepping into her shoes.

But who is replacing her? Here’s everything you need to know. 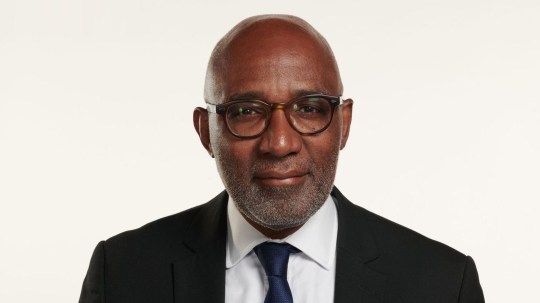 Trevor Phillips is taking over from May 22 (Picture: Sky)

Veteran broadcaster Trevor Phillips is due to host the Sophy Ridge on Sunday show from May 22.

The 67-year-old will bring a wealth of experience to the show, having previously been the head of the former head of current affairs at ITV station LWT.

He also won Royal Television Society journalism awards in 1988 and 1993, before being recognised with the RTS documentary series award for Windrush in 1998.

Head of Sky News John Ryley said: ‘Sky News is delighted to have Trevor join our team and bring his significant journalistic experience and fresh perspective to the news organisation on Sunday mornings.

‘The programme is an important weekend appointment for our viewers and we are keen to develop the way we assess the changing political landscape, hold those in authority to account and give clarity in times of uncertainty.’ 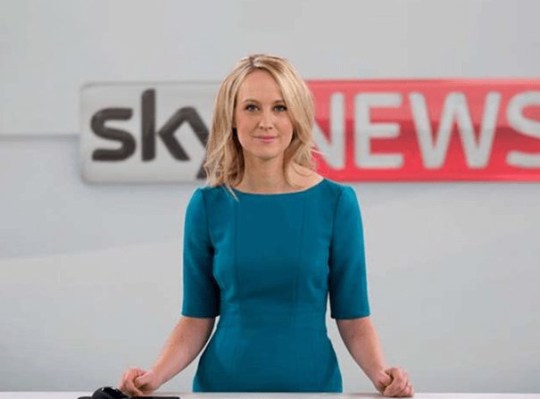 Sophy Ridge has hosted the show since 2017 (Picture: Sky News )

He added: ‘We wish Sophy all the best in the coming months while she is on maternity leave and look forward to her return.’

Phillips went on to say: ‘Sky News’s reputation for original journalism, accuracy and impartiality are well established and I am enormously excited to be joining the team.

‘My philosophy on reporting news and interviewing politicians aligns very close to what I have seen from watching the show since it launched in 2017. It’s a privilege to be invited to keep the seat warm for such an outstanding talent as Sophy.’

The presenter added: ‘What I hope I can bring to the incisive and intelligent analysis of her team is two decades of experience in public office and in business.

‘Sky News’ standards and professionalism are of the highest quality and I will do all I can to maintain them while in the Sunday morning chair.’

Sophy Ridge on Sunday airs on Sundays at 8.30am on Sky News.