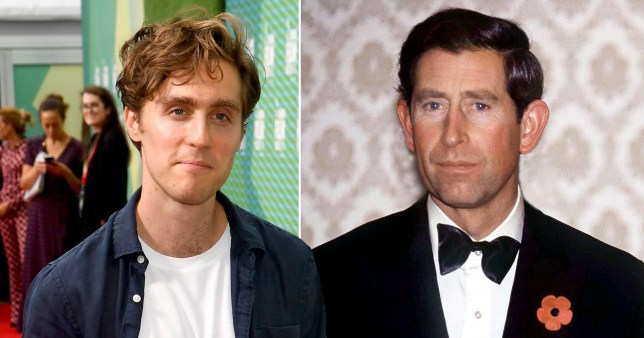 Jack Farthing is taking on the role of Prince Charles in Spencer (Picture: Getty/Rex)

Amid another epic glimpse of Kristen Stewart as Princess Diana for the upcoming film Spencer, it’s been announced the biopic has also found its Prince Charles in the form of Poldark actor Jack Farthing.

The star has signed up to star opposite Twilight actor Kristen – who will play the Princess of Wales, who was titled Lady Diana Spencer before her marriage to the heir to the throne – in Pablo Larrain’s upcoming biopic, which has recently moved filming from Germany to the UK.

Spencer – which also stars Timothy Spall, Sally Hawkins and Sean Harris – focuses on one weekend in the life of Princess Di in 1991, as she spends the Christmas holiday with the Royal family at the Sandringham estate in Norfolk, and decides to leave her marriage to Prince Charles.

Charles and Diana separated in 1992 after 11 years of marriage and divorced in 1996. The following year, the princess – who had sons Princes William and Harry with her ex-husband – died in a car crash in Paris, France.

The film was written by Steven Knight, and is being produced by Juan de Dios Larraín for Fabula Films, Jonas Dornbach and Janine Jackowski for Komplizen Film, and Paul Webster for Shoebox Films. 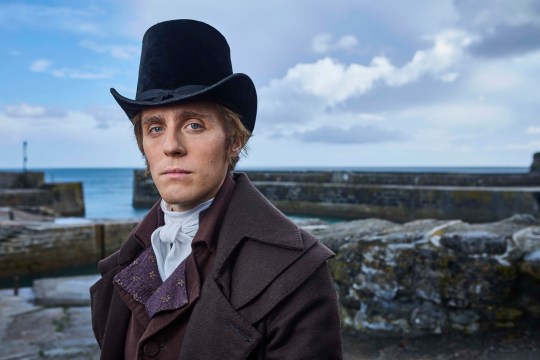 The producers previously said in a joint statement: ‘We are extremely grateful for the support of our distributors worldwide, our partners and funders who have shown tremendous commitment to us in these extraordinary times.

‘With Kristen Stewart, Steven Knight and the rest of our fantastic team both in front and behind the camera we are bringing Spencer to the world. It is an independently produced film made for the big screen about an iconic woman’s own declaration of independence. We couldn’t be more excited!’ 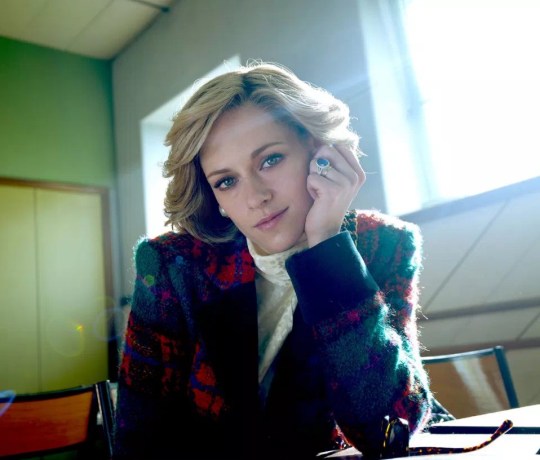 It comes after another look at Kristen as Princess Di was teased yesterday.

In the fresh image K-Stew looks hauntingly like the princess, as she gazes into the camera with one hand resting gently on her chin.

With her hair blonde and styled into wavy layers much like Diana’s signature look, she also sported a white, high-necked top and a tartan coat which she was previously spotted wearing on set. 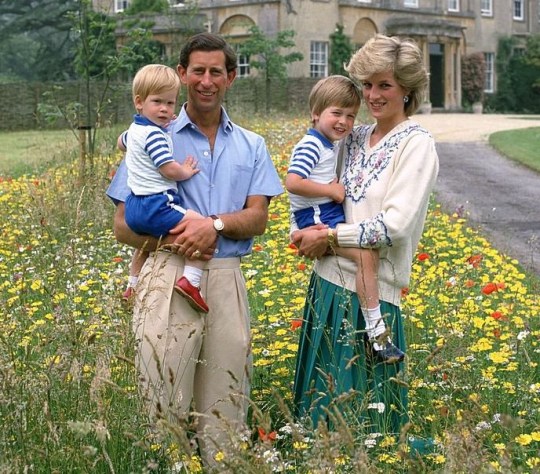 The outfit is modelled on a similar garment worn by Princess Diana during a visit to Portsmouth in January 1989, with the black cuffs and lapel the same as the royal’s, which was teamed with a black pencil skirt.

It is the latest look at the actress in the role, recently portrayed by Emma Corrin in Netflix hit The Crown, after she was pictured wearing a red jacket and black veil, effortlessly pulling off Princess Diana’s iconic head tilting gesture.

The actress said of the role: ‘Spencer is a dive inside an emotional imagining of who Diana was at a pivotal point in her life.

‘It is a physical assertion of the sum of her parts, which starts with her given name; Spencer. It is a harrowing effort for her to return to herself, as Diana strives to hold onto what the name Spencer means to her.’

The press release for Spencer reads: ‘December, 1991: The Prince and Princess of Wales’ marriage has long since grown cold. Though rumours of affairs and a divorce abound, peace is ordained for the Christmas festivities at Sandringham Estate.

‘There’s eating and drinking, shooting and hunting. Diana knows the game. This year, things will be a whole lot different.’

A release date for Spencer is to be announced.