IN celebration of The Queen’s Platinum Jubilee, the palace are holding a special concert.

The nation is set to be treated to an incredible line-up of Britain’s top acts as part of the four-day bank holiday.

The Queen has reigned for 70 yearsCredit: AFP

Who is performing at the Platinum Jubilee concert?

The concert at Buckingham Palace will be a mix of rock artists, pop singers, and a full live orchestra.

Over the next few weeks it is expected more performers from across the arts, including theatre and film, will be announced as part of The Queen’s celebrations.

There will also be 3D-projections across the palace and an in-person audience, and will be broadcast live on BBC One. 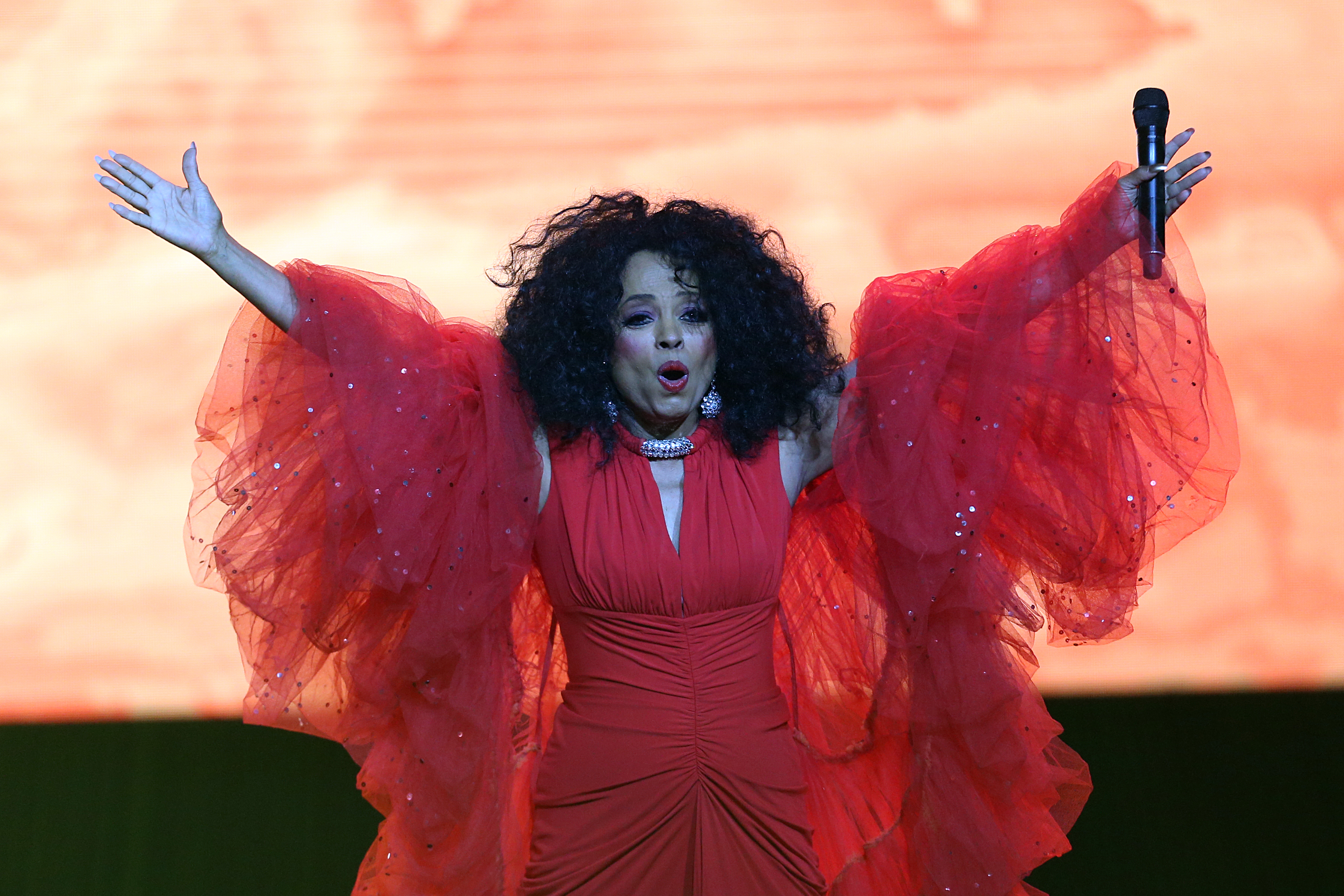 On May 18, 2022 it was announced that Diana Ross will headline the big event

The American singer will lead the line-up for the BBC’s Platinum Party At The Palace concert, which is being held in celebration of the Queen’s 70 years on the throne.

Diana rose shot to fame alongside the Supremes, cementing herself as one of the highest-selling musicians of her time. 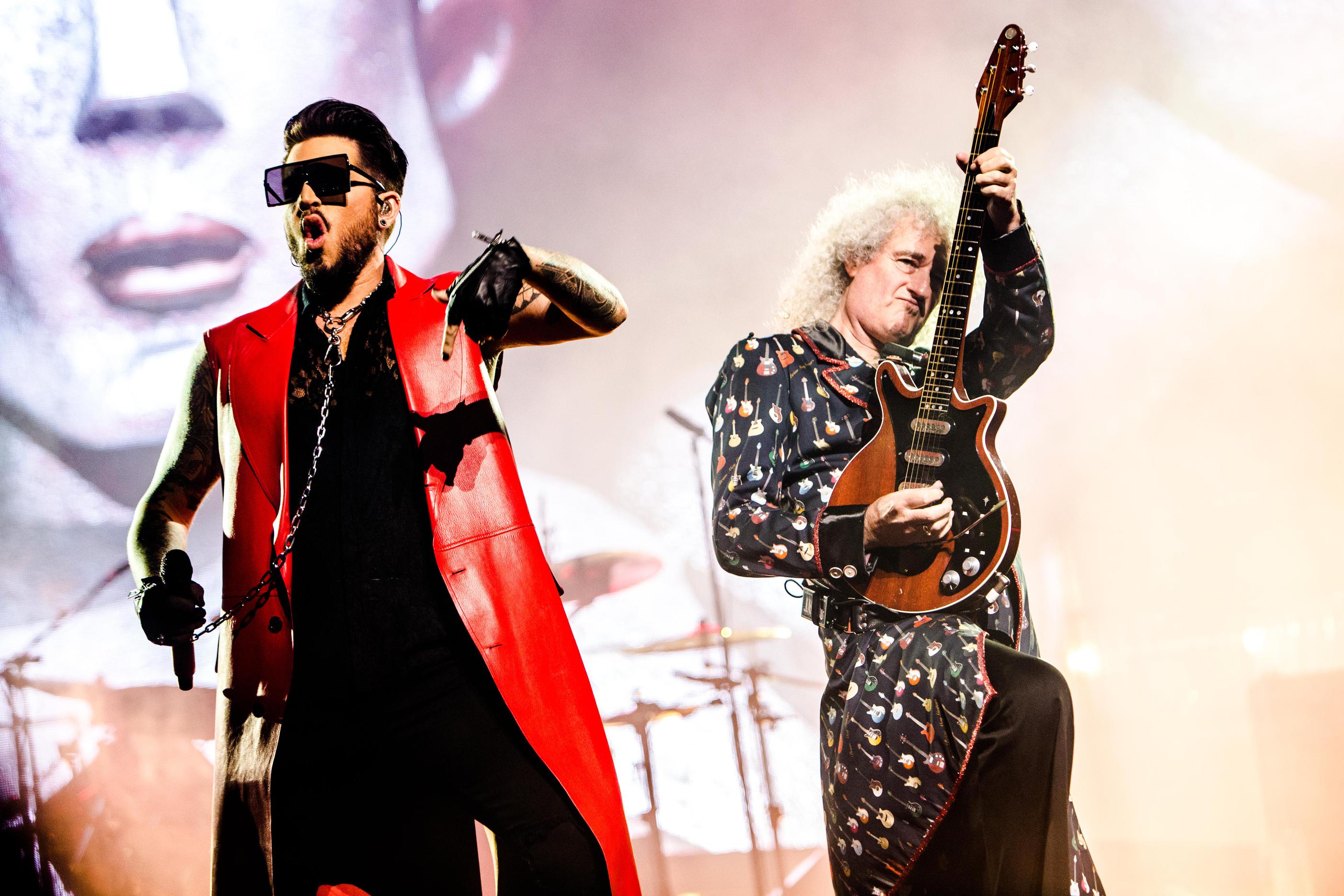 Queen and Adam Lambert are opening the Platinum Party at the PalaceCredit: Alamy Live News

Queen and Adam Lambert will open the Platinum Jubilee concert.

The band’s guitarist Brian May, 74, announced the news on Instagram.

It will be a welcome return to Buckingham Palace for Brian, 20 years after he opened the Party at the Palace Golden Jubilee celebrations by performing the national anthem from the building’s rooftop.

“Then there was a moment when I wondered.. after Buckingham Palace roof where can you go? Well… you will see!” 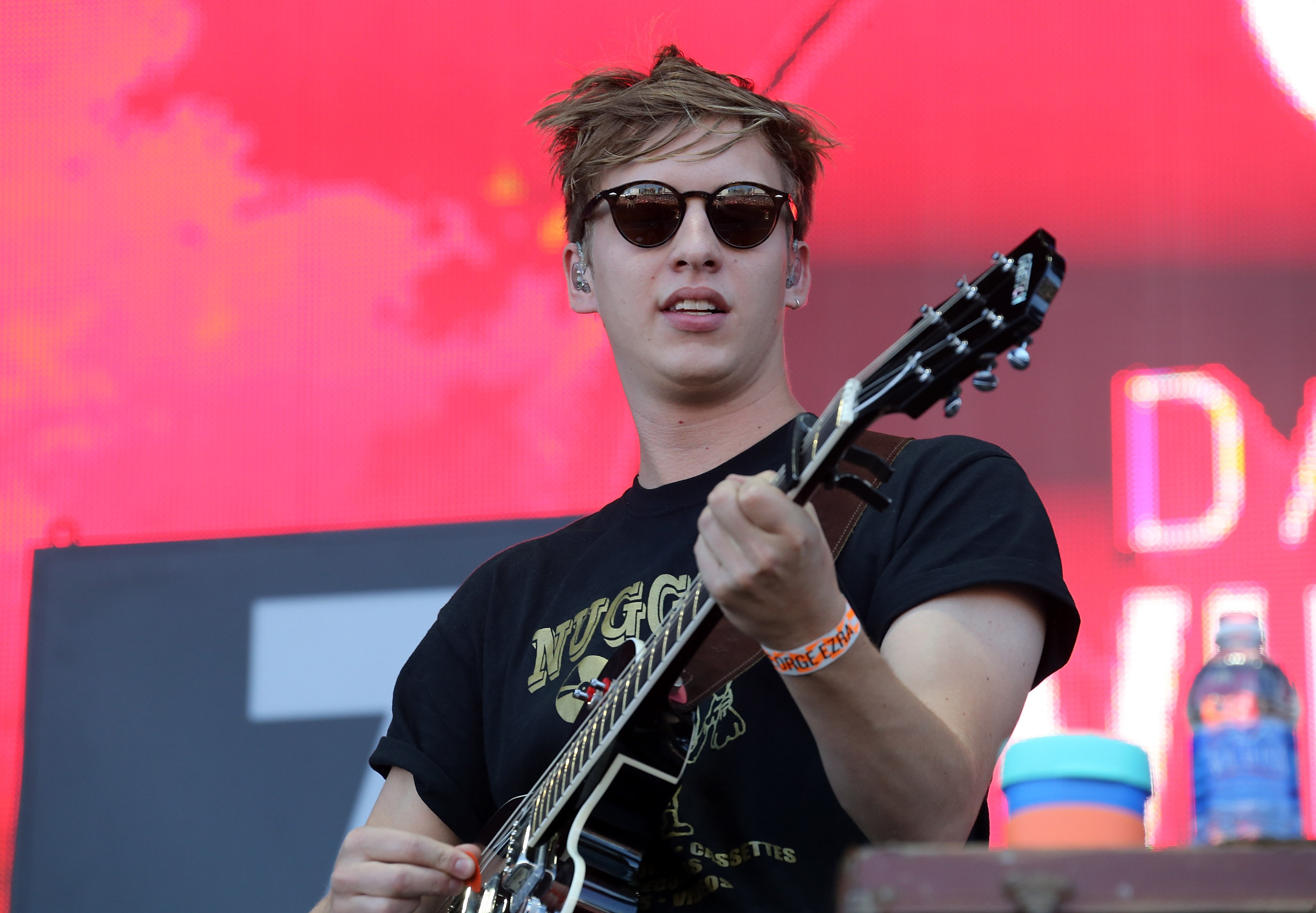 George Ezra will take to the stageCredit: Getty

The 28-year-old singer was the first musician to be announced for the concert, releasing a statement sharing the good news.

George said is was “an incredible honour to be asked” to perform for the Queen.

The Hertfordshire born star won the Best British Male Solo Artist at the 2019 Brit awards and achieved a UK number one with his single “Shotgun”. 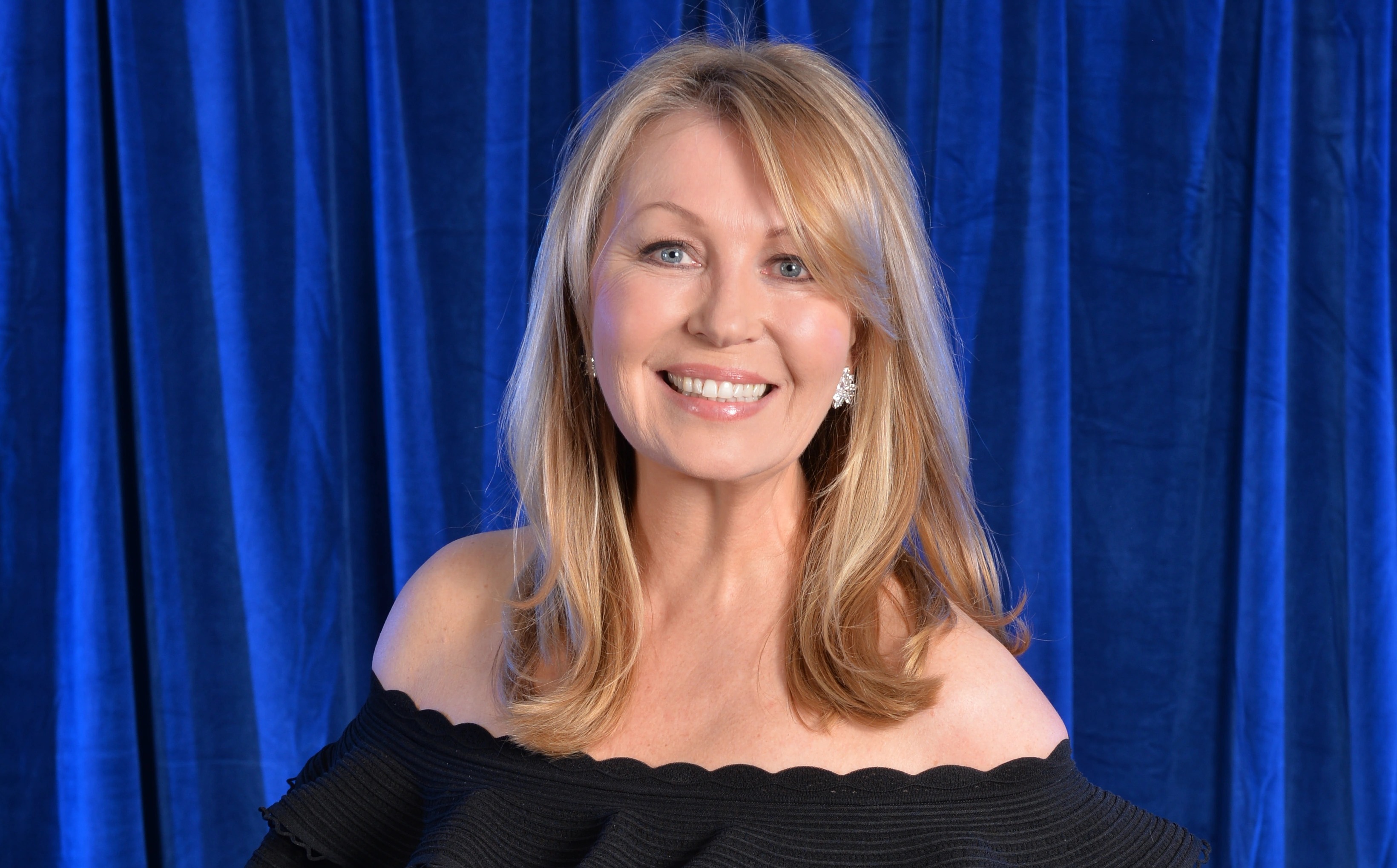 Kirsty Young returns to the BBC for the first time since the Royal Wedding in 2018.

She will be hosting this fantastic concert, as well as all of the BBC Jubilee coverage over the Bank Holiday weekend. 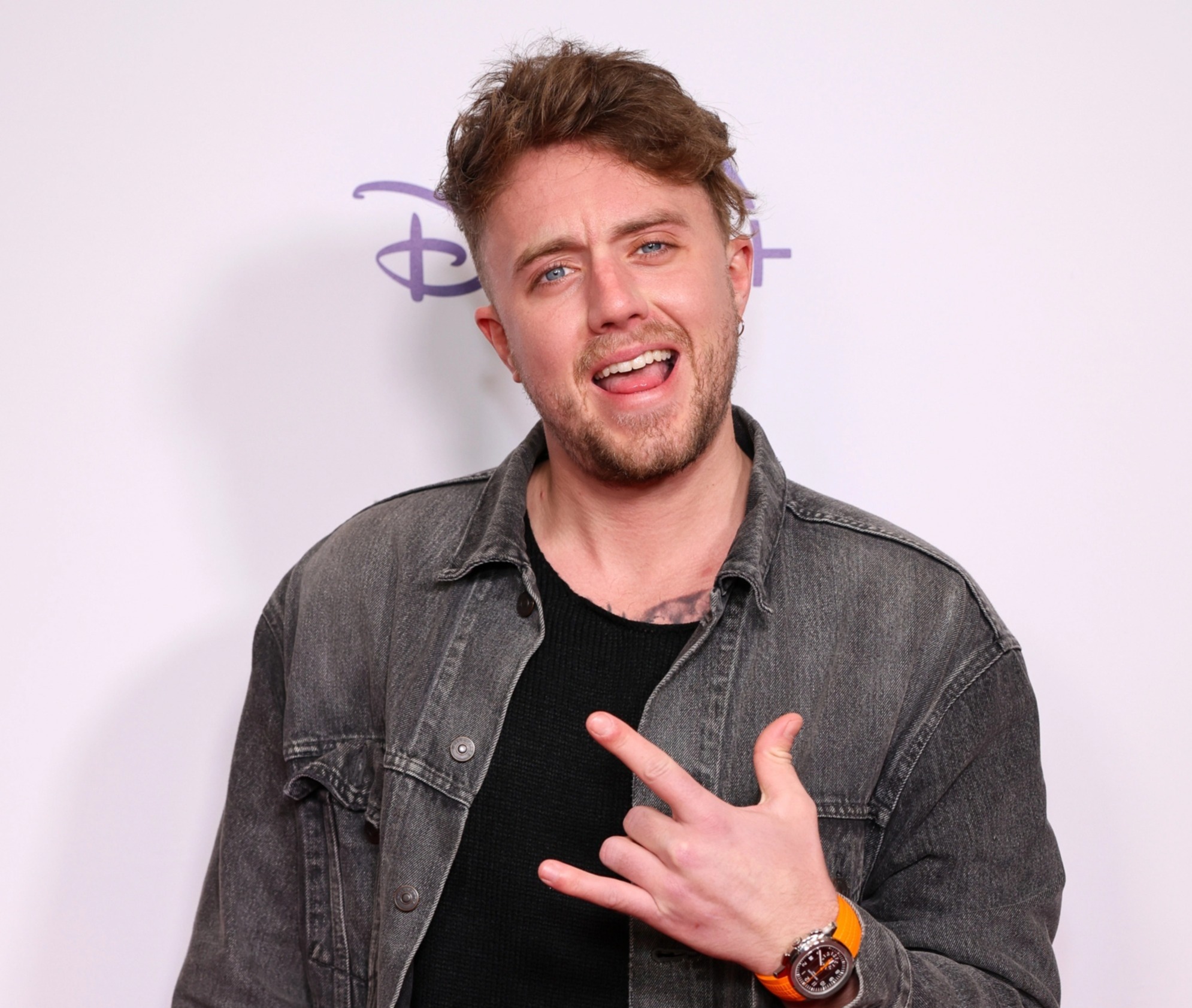 Making the announcement on The One Show, Roman Kemp, 29, said he would be hosting the event.

The radio presenter has appeared on TV shows such as I’m A Celebrity… Get Me Out Of Here! and Celebrity Gogglebox.

He has had his own breakfast show with Capital FM since 2017 and regularly works with his dad, Martin Kemp of Spandau Ballet fame.

Who is presenting the Platinum Party at the Palace?

There will also be celebrity royal reporters across the UK covering this historic celebration.

When is the Platinum Jubilee concert?

The Platinum Jubilee will take place from Thursday June 2, 2022 across the whole weekend.

The usual May Bank Holiday will be moved to fit in with the festivities, rather than at the end of the month.

Celebrations will take place over the four days, including the Platinum Party concert.

This concert will be on Saturday, June 4, 2022 – the ballot for tickets has now closed.

You will also be able to watch the concert live from home on BBC One – with an exact air time still to be announced.