Stranger Things is just days away from hitting our screens again as Netflix prepares to drop season four.

With the release date creeping ever closer, and the cast continuously teasing us on what to expect after the shock end of season three, fans are just about ready to burst with excitement.

The new series will see the return of Eleven (Millie Bobby Brown), Mike (Finn Wolfhard), Will (Noah Schnapp), Hopper (David Harbour) and the rest of the much-loved characters.

As well as the established cast, there will be some new faces in the upcoming episodes as the Hawkins kids unintentionally drag more unsuspecting people into their dark world.

So, who is new to the cast of Stranger Things season four and when will volume one be released? 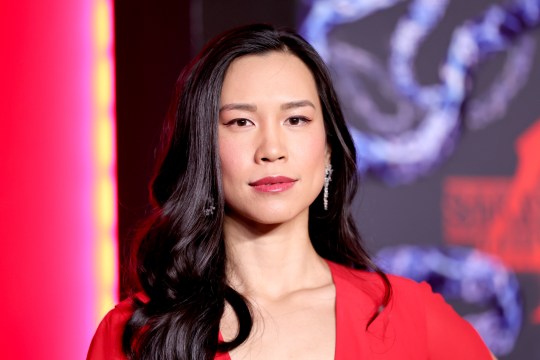 Regina Ting Chen is one of the new faces to appear in Stranger Things series four (Picture: Getty Images)

All our favourites will be back in Stranger Things series four, from Eleven to Hopper and Steve.

But the show has teased some new faces, too, with several new characters set to be introduced.

Last summer, the official Stranger Things social media accounts shared snapshots of actors upside down (we wonder what that could mean) and gave some insight into their characters.

Myles Truitt is best-known for his role in Kin, and will now be heading to Hawkins to play Patrick, a basketball star who has ‘friends, talent, and a good life…until shocking events send his life spiraling out of control.’ 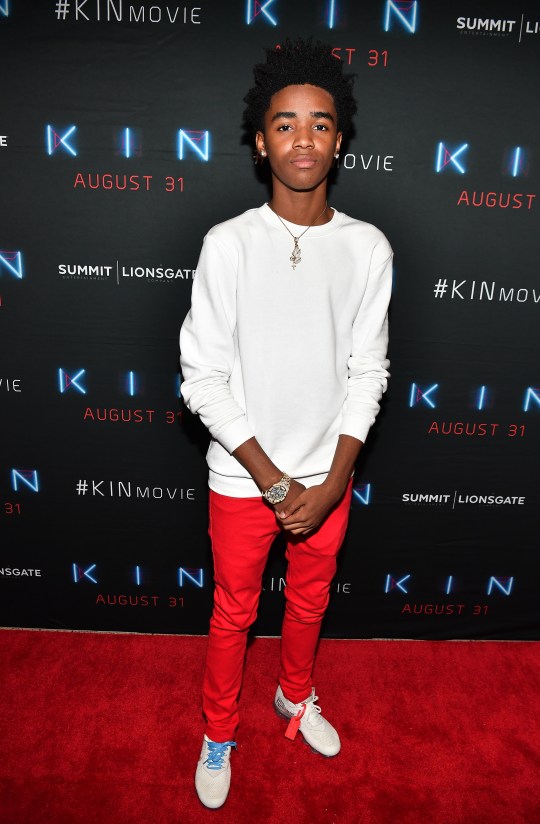 Myles is heading to Hawkins after making a role for himself in movie Kin (Picture: Getty Images for Lionsgate)

Grace Van Dien aka Chrissy: Hawkinsâ High lead cheerleader and the most popular girl in school. But beneath the seemingly perfect surface lies a dark secret. pic.twitter.com/cMjPrQdmqw

Irish actress Amybeth McNulty, 20, will play Vickie: ‘a cool, fast-talking band nerd who catches the eye of one of our beloved heroes.’

And Marvel actress Regina Ting Chen will play Ms. Kelly: ‘a popular guidance counselor who cares deeply for her students — especially those struggling the most.’

Grace Van Die is 25 and will be playing Chrissy, Hawkins High’s lead cheerleader and the most popular girl in school – ‘but beneath the seemingly perfect surface lies a dark secret.’

That’s not all: the new season sees Mike and Dustin discover other Dungeons & Dragons fans who call themselves The Hellfire Club, led by high school senior Eddie Munson. 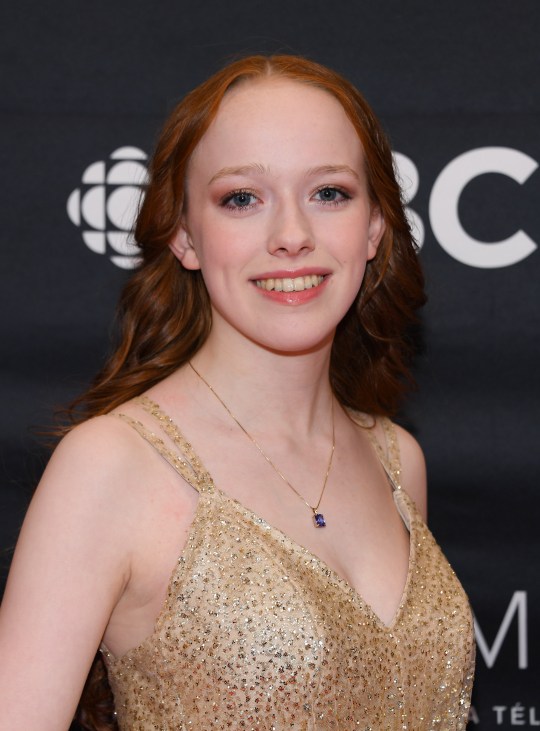 Irish-Canadian actor Amybeth looks set to be a love interest for one of the main cast (Picture: Getty Images)

Eddie will be played by actor Joseph Quinn, who previously held a small part in Game of Thrones. 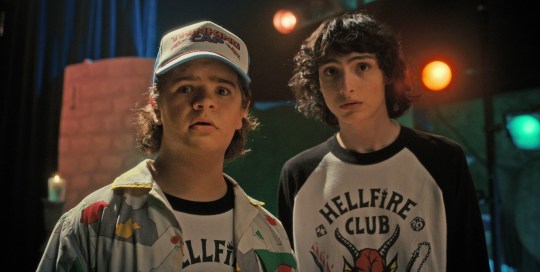 Series four will be released in two parts (Picture: Netflix)

Stranger Things fans don’t have long to wait before the new series lands, with the first installment coming this month.

Series four will be released in two volumes, with the first arriving on Netflix on May 27 in the form of seven episodes, and the second coming on July 1.

There will be nine episodes in total with the series finale tipped to be a whopping two hours long.

We also know the name of the very first episode, which will be: Chapter One: The Hellfire Club.

It was recently reported that the each new episode cost an eye-watering $30million (£24.4million) to make.

With nine new episodes, that would mean that the entire season four cost approximately $270m (£209m).