Scott, along with other judges such as Mark Cuban, Barbara Corcoran, Lori Greiner are on the hunt for the next big entrepreneur. 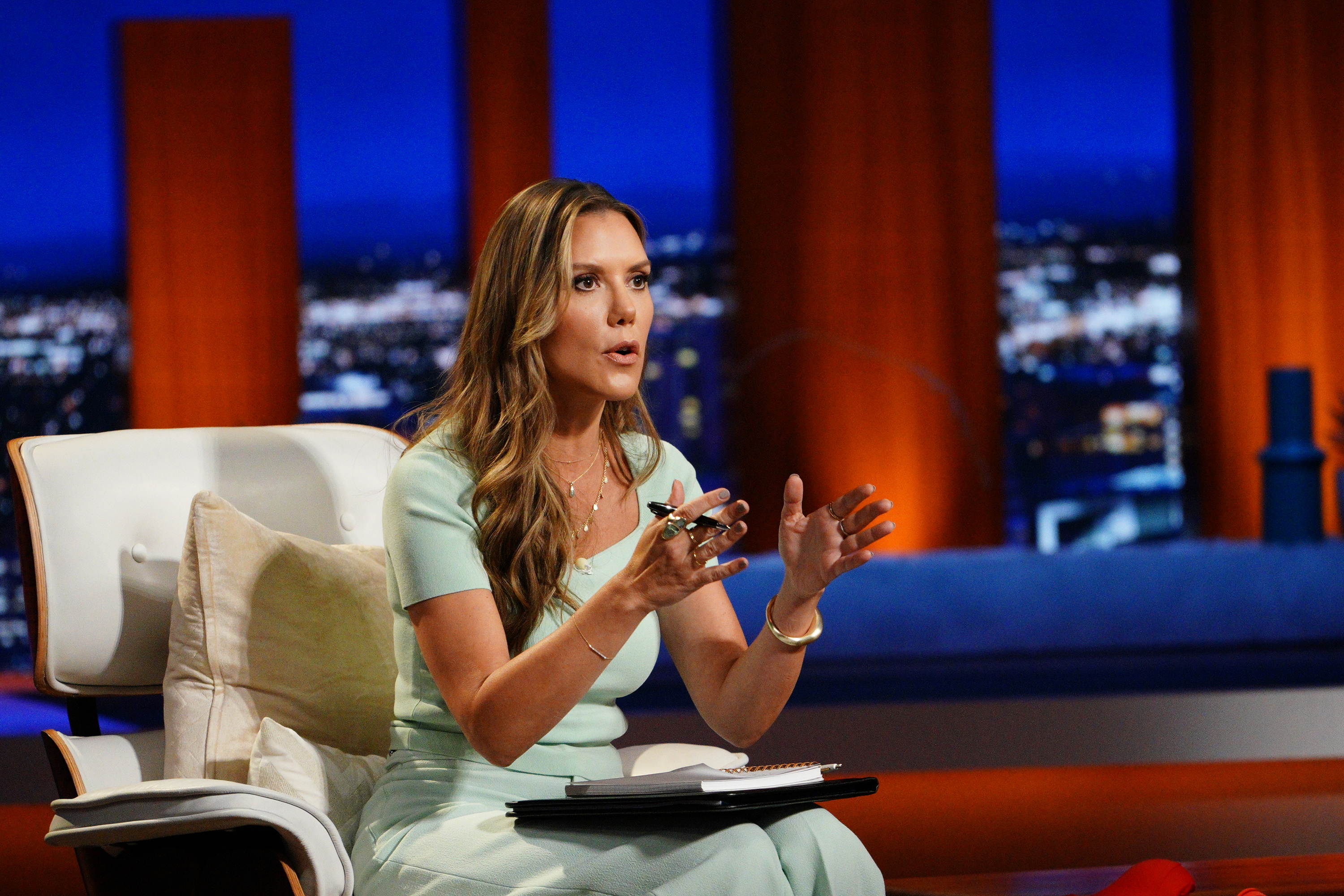 Kendra Scott is a recurring judge on Shark TankCredit: Getty

Who is Kendra Scott?

Scott is a jewelry designer and CEO of her company named Kendra Scott.

She has three children and has been married twice. She has two children with her first husband John Scott. They divorced in 2006.

She married Matt Davis in 2014 and they had one child together. The couple divorced in 2020. 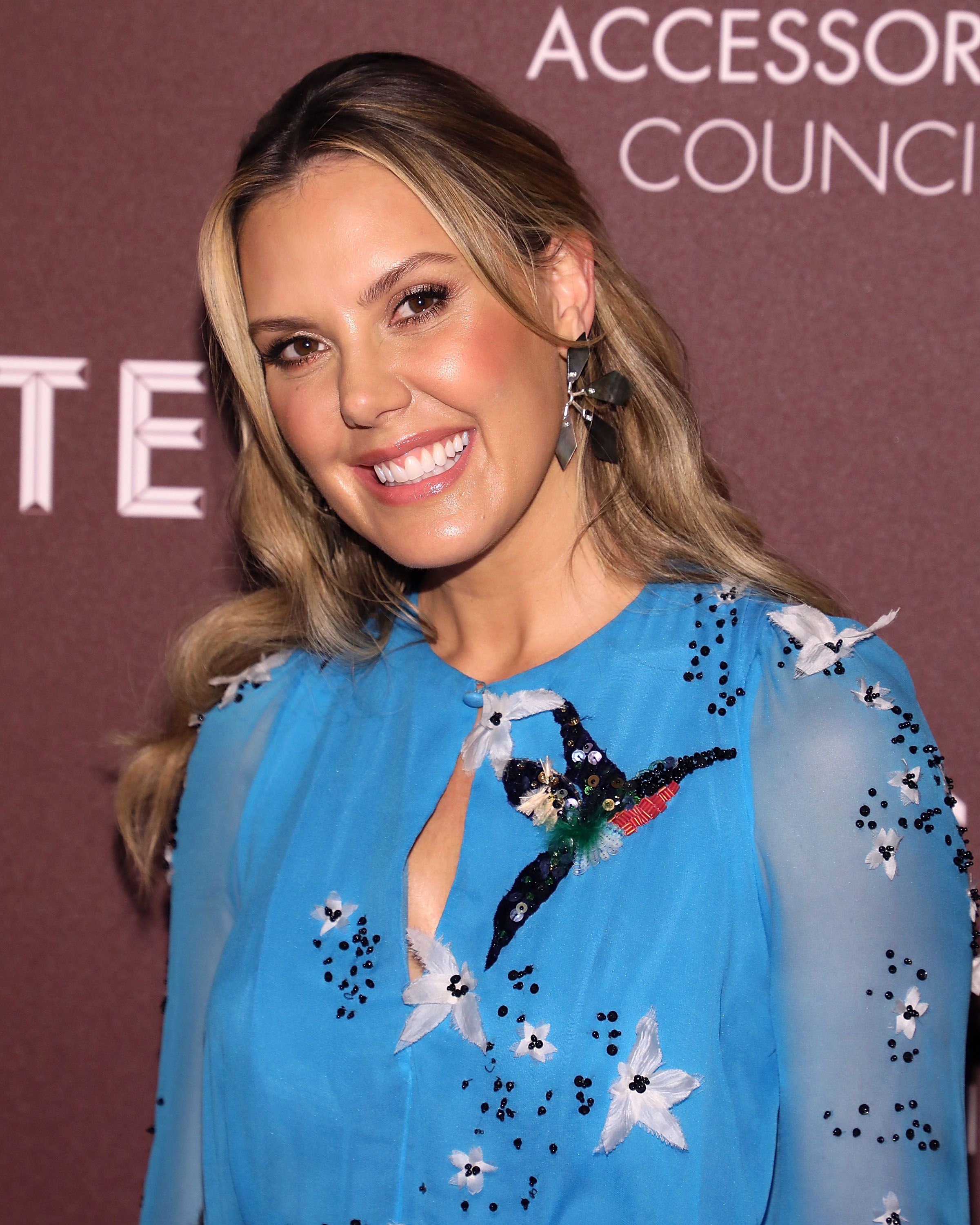 After 10 years, she began to accept investments from outside investors. Since the start, the company has grown to be valued at more than a billion dollars and has more than 100 stores in the US.

The company operates from Austin, Texas. Her jewelry is also sold at Nordstrom and Bloomingdale’s.

She was named EY Entrepreneur of the Year in 2017 and is one of Forbes’ America’s Richest Self-Made Women. 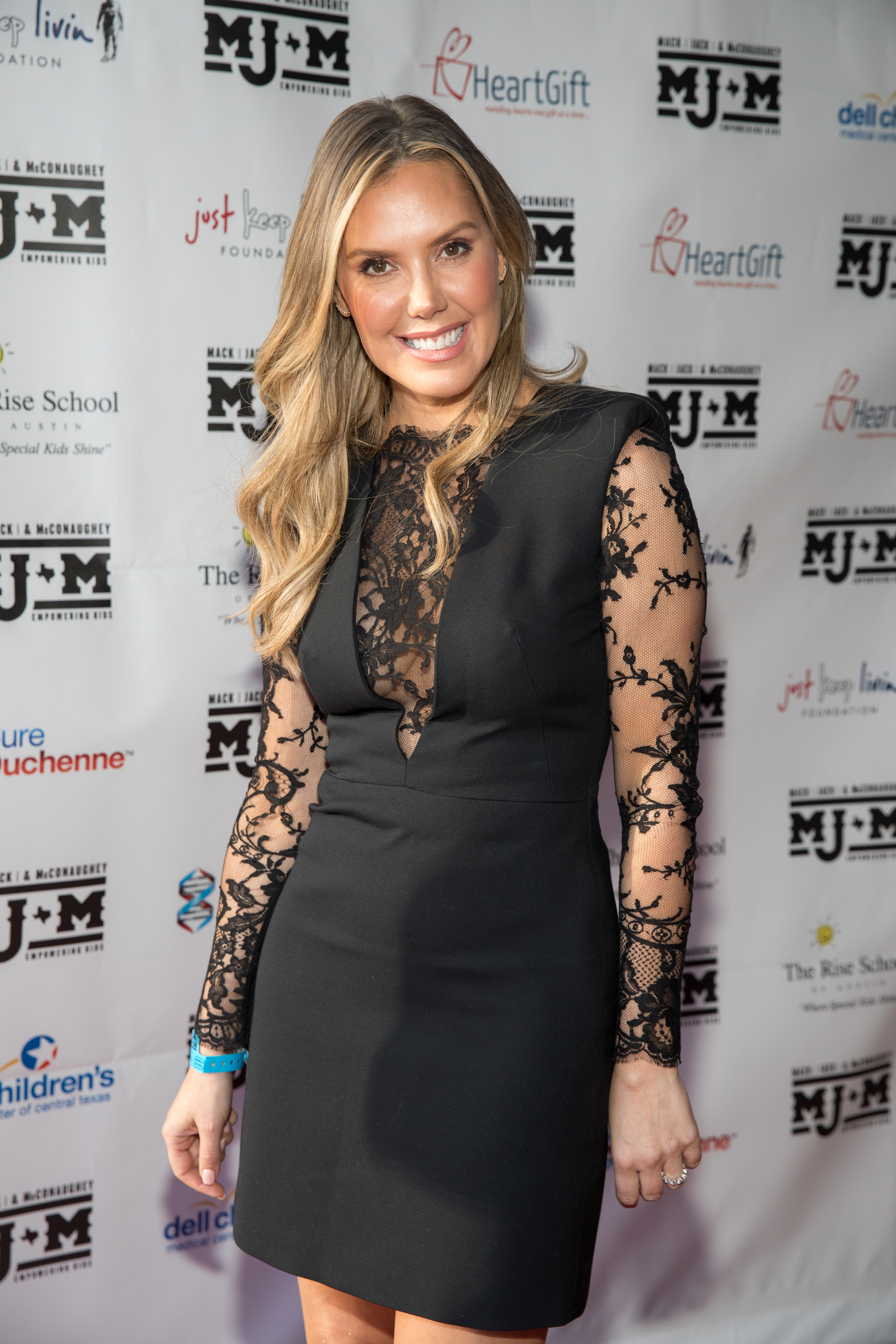 Kendra Scott has a net worth of $510millionCredit: Getty

Scott is also a recurring judge on ABC’s Shark Tank.

What is Kendra Scott’s net worth?

Scott’s net worth is $510million, according to Forbes.

Her worth comes mainly from her jewelry company.

Forbes reported Scott started her first business, a hat boutique, located in Austin, Texas when she was 19-years-old.

However, it was not profitable and shuttered its doors after eight years. 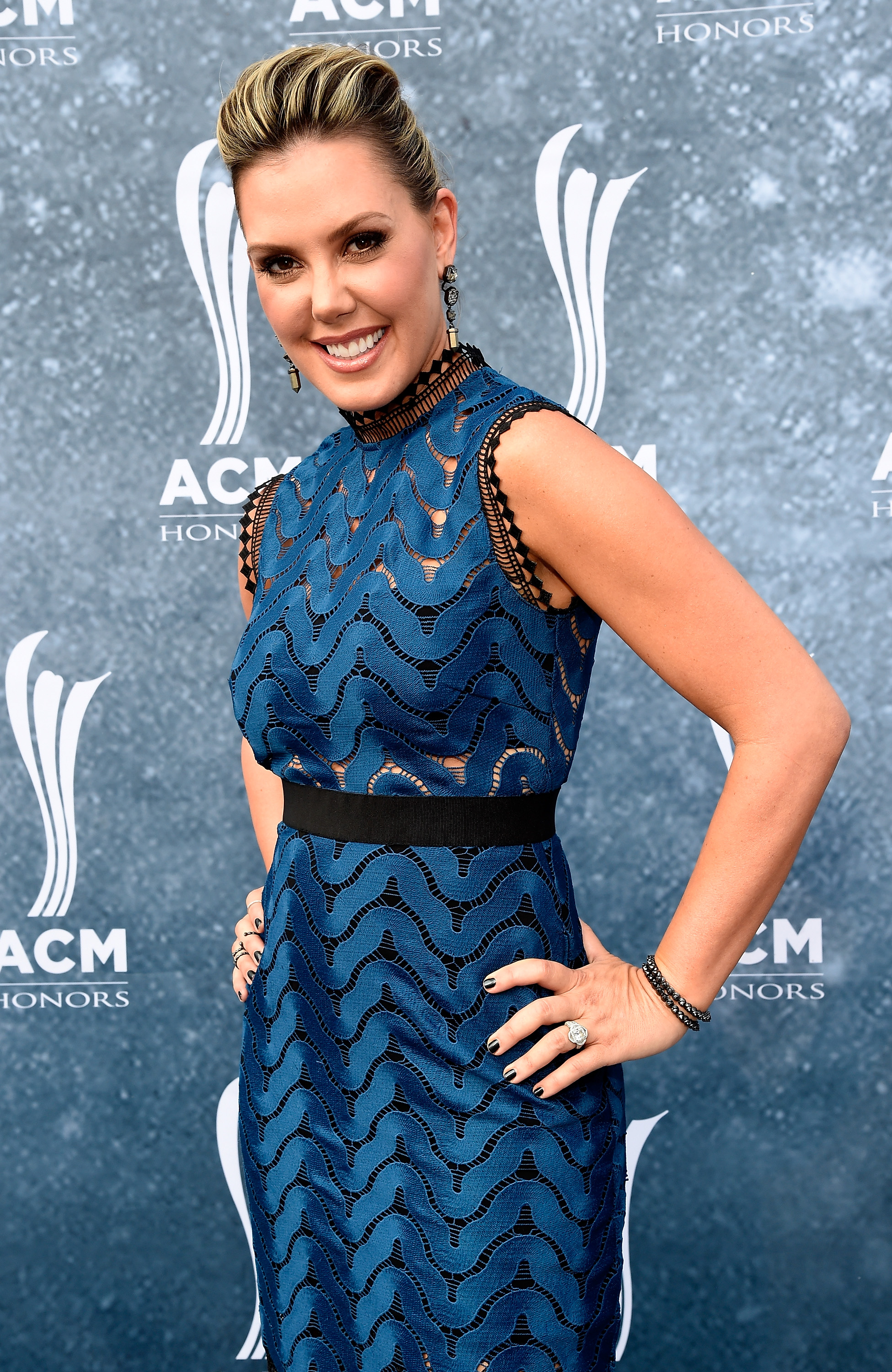 How can I watch Shark Tank?

Previous episodes of the show are available to stream on ABC.com or on Hulu.