MADE In Chelsea is currently in its 20th series.

But with so many new cast members, we’ve got the lowdown on Sophie Habboo, the girlfriend of Strictly star Jamie Laing who first appeared in series 14. 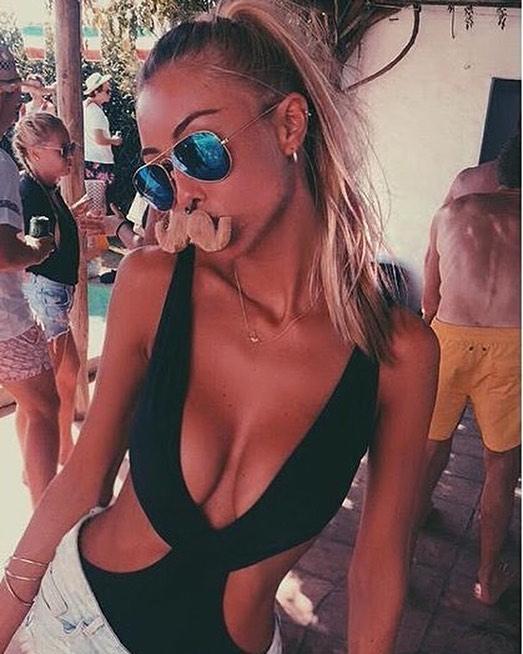 Sophie Habboo rejoins Made in Chelsea after debuting in series 14

Sophie Habboo joined Made in Chelsea during the 14th series.

The 26-year-old was born on 19th October and brought up in Leamington Spa in Warwickshire.

Her mother is self-employed and her dad is a founder of a management company.

Sophie also has a younger sister called Georgia who is a make-up artist.

She is a social media influencer with an impressive Instagram following of over 300,000 and you can follow her @habboosophie

Habbs graduated from Newcastle University in 2015 with a degree in Media, Communications and Cultural Studies.

She joined the show as a full-cast member alongside friend and fellow Newcastle graduate Clementine Cuthbertson. 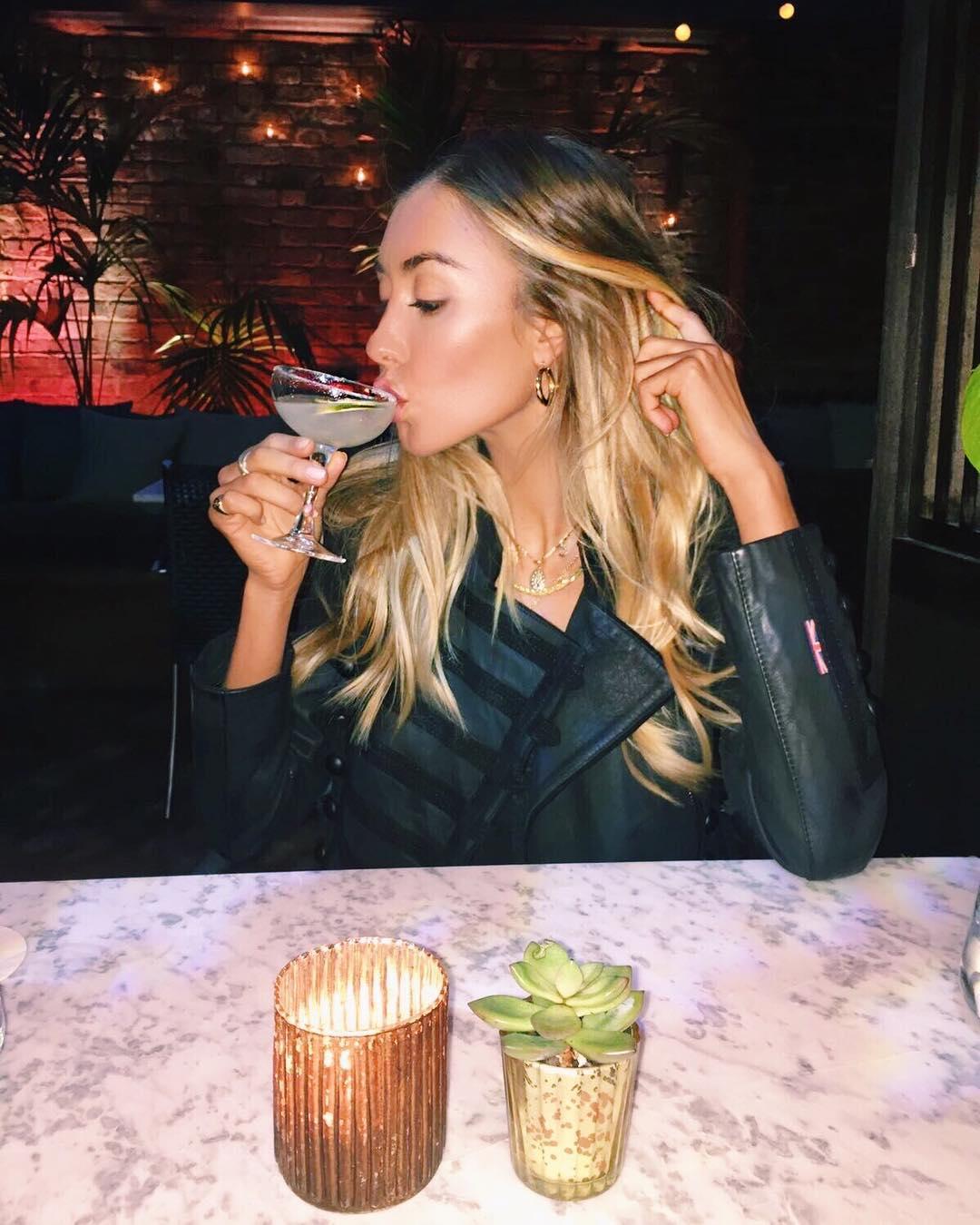 How long has Sophie been dating Jamie Laing?

News of Sophie’s romance with Jamie Laing stunned fans when their romantic feelings were made known in series 17 of Made In Chelsea.

Despite people’s thoughts and opinions, however, the two are still going strong, with Sophie fully supporting Jamie’s forthcoming stint on Strictly Come Dancing.

And that’s despite the fact that fans believe Jamie could potentially be struck with the Strictly curse – which has seen past contestants form relationships with their dance partner.

He claimed: “The Strictly curse is where you dance with your dance partner, get really close to them.

“I think that’s what happened to Seann Walsh.

“So many people have got with their Strictly dancers. I will still be seeing Habboo, I’m not going to start kissing my dancer!”

Who else has she dated?

Alex Mytton, 29, and Habbs were firmly loved up in the last episode  of series 15 despite the efforts of an intruding Harry Baron.

However, Alex called time on the relationship and told The Sun: “We are kind of just friends…it fizzled out.”

Alex claimed he was only moving slowly because he was fresh out of his relationship with Lottie Moss.

Habbs also had a well documented relationship with MIC and Celebs Go Dating star Sam Thompson, who even ran back to the agents for a second time after their break up.