Who will win The Great British Sewing Bee 2021? (Picture: BBC)

The Great British Sewing Bee 2021 is set to go out with a flourish this series as the remaining keen and creative finalists are put to the test one last time.

Last week saw the shock exit of Farie who, despite excelling over the last few weeks in the Made to Measure challenge, couldn’t get over the penultimate hurdle and missed out on a place in the final.

That leaves just three sewers who will battle it out to be named Sewing Bee champion for this year, watched on by exacting judges Patrick Grant and Esme Young.

Host Joe Lycett, hopefully rocking another incredible outfit, will also be on hand to provide moral support as the sewers take on three final challenges. So who is in the final? 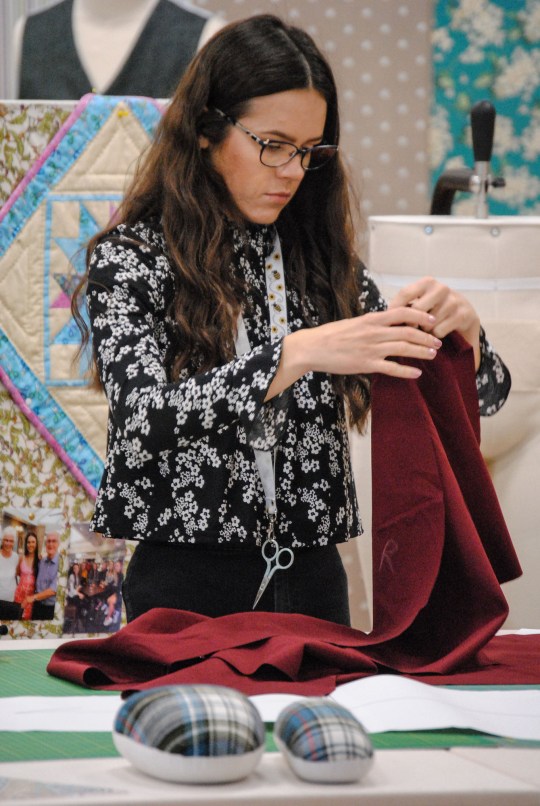 Rebecca is one of the three finalists (Picture: BBC)

Rebecca has become a bit of a whizz at the pattern and transformation challenges throughout the competition.

She also stood out in movies and musicals week, blowing the judges away with a shimmering gold Dreamgirls-inspired gown that was dubbed an ‘absolute knock out’. 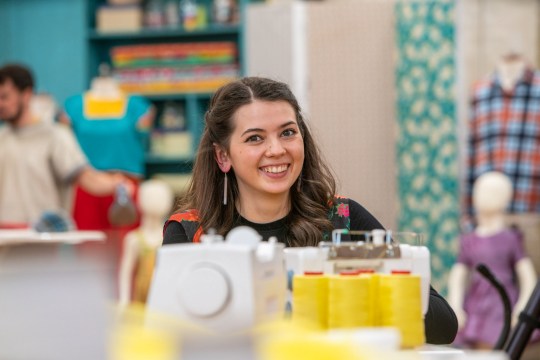 Can Serena stitch her way to victory? (Picture: BBC)

Serena has been quietly working her way up to this point, regularly finishing in a high position during the transformation challenge.

She goes into the final in a good position, being awarded garment of the week in the semi-final for a chic tribute to Dior. 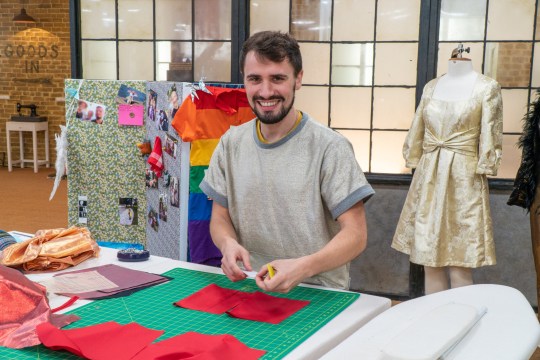 Raph has often stunned the judges with his creativity and his transformation challenges, with one notable creation being his denim dress made out of old jeans with a nod to the environment.

He is probably one of the sewers more likely to win – can he pull it out of the bag one more time?

See how Raph, Rebecca and Serena fare when the final kicks off tonight.

The Great British Sewing Bee airs tonight at 8pm on BBC One. 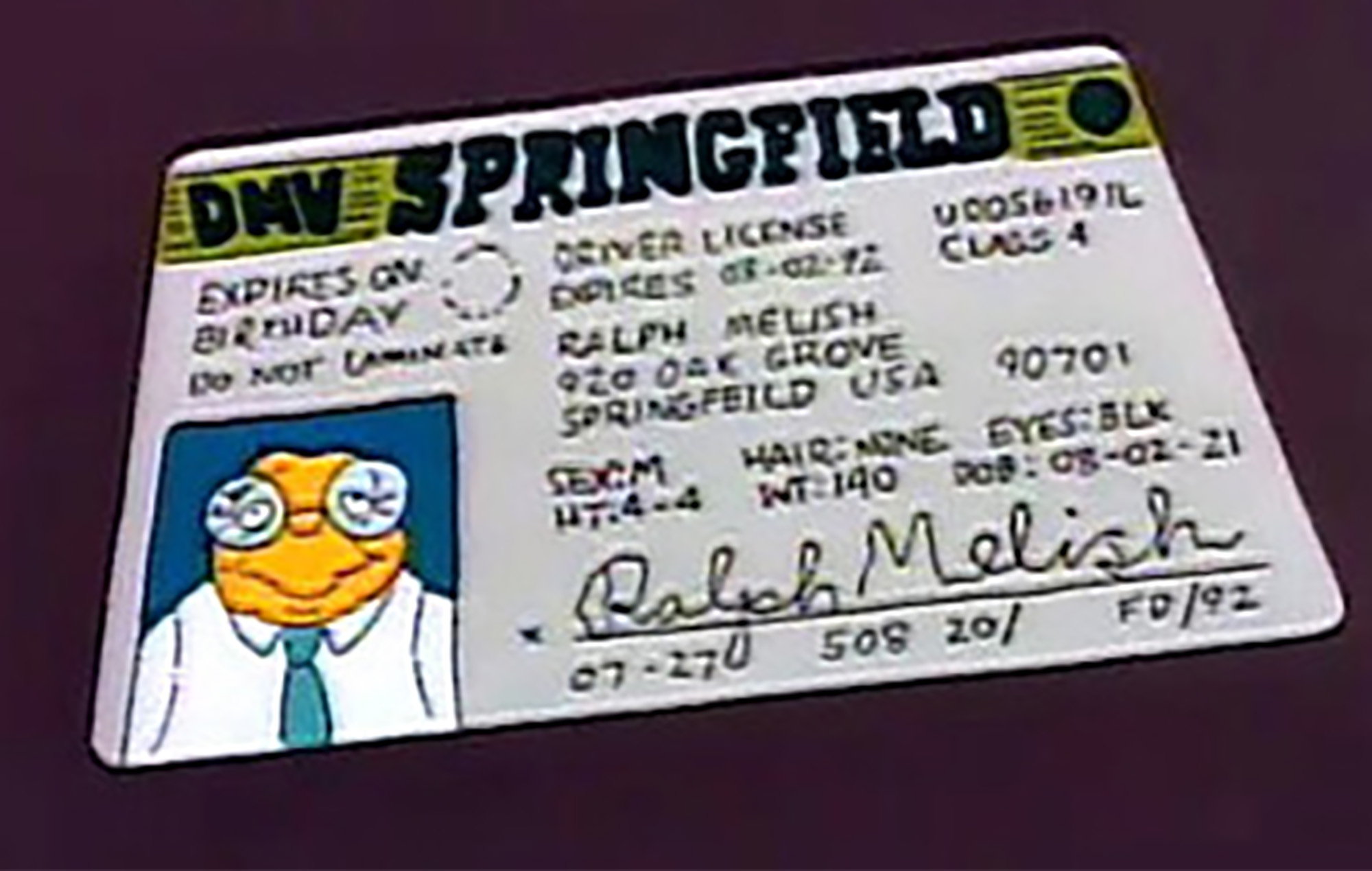 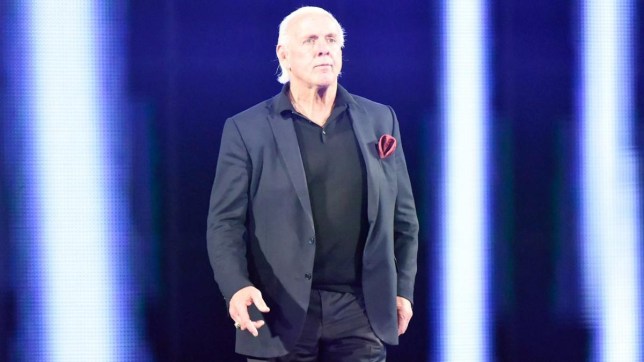 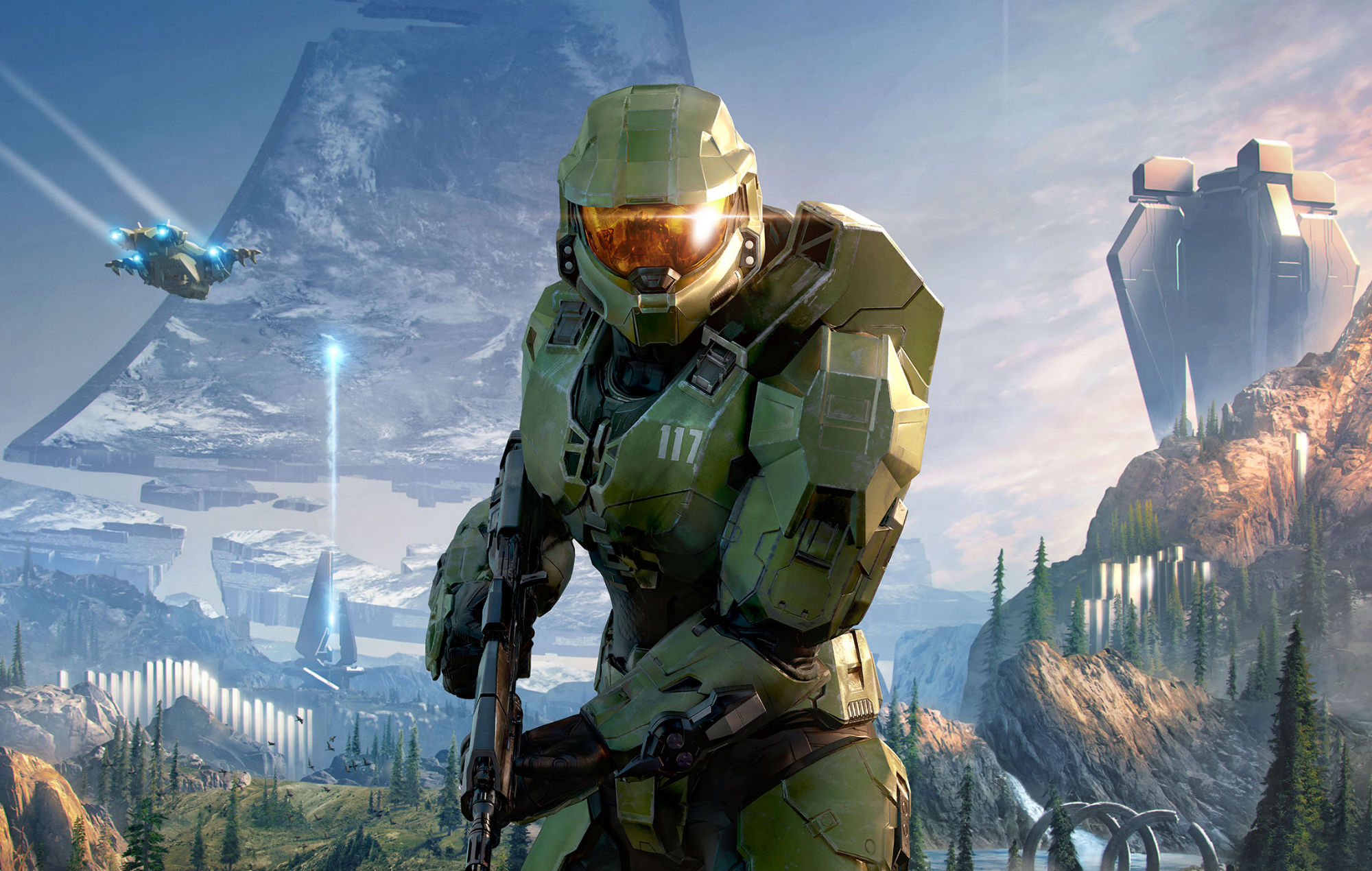 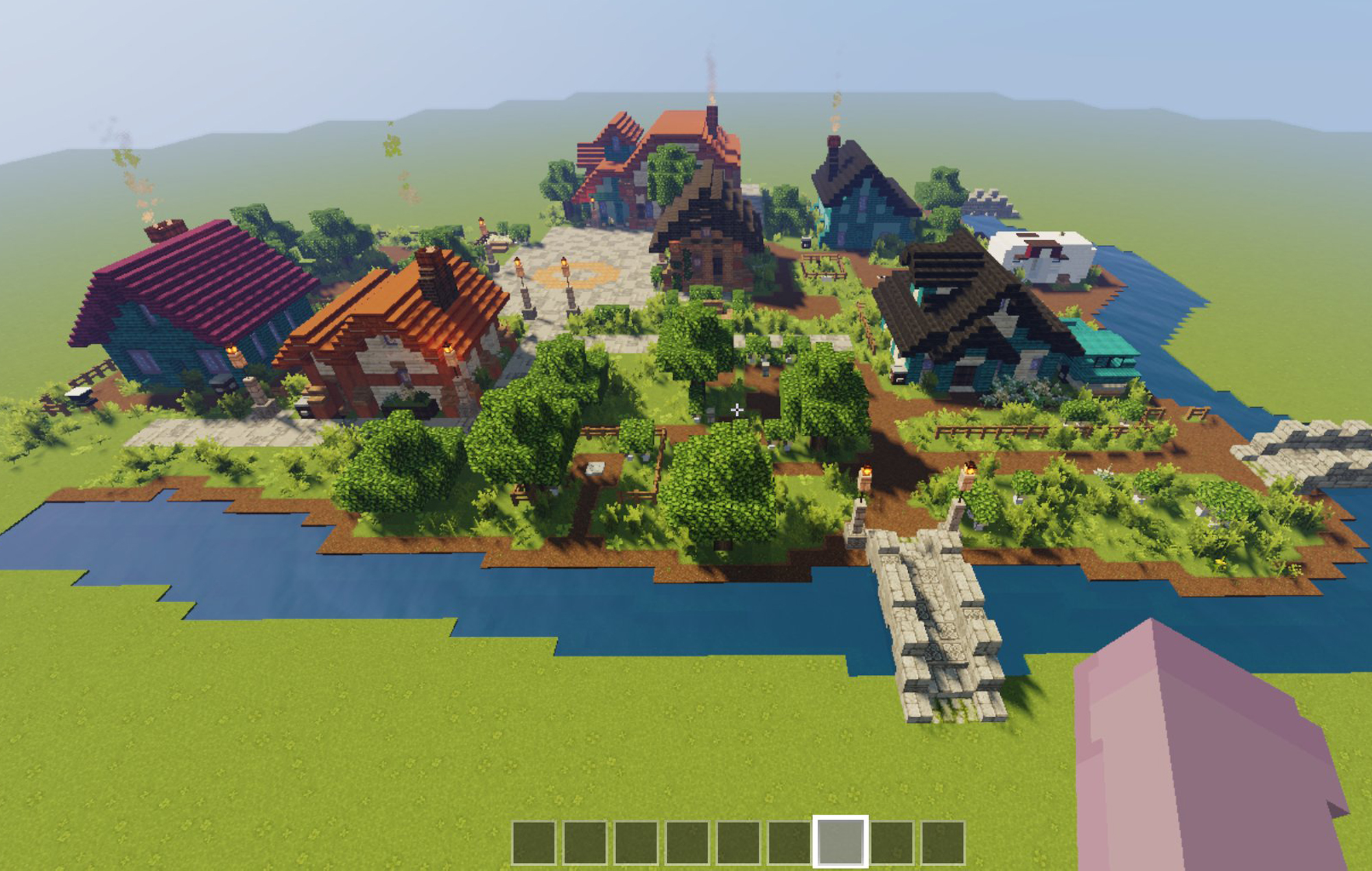 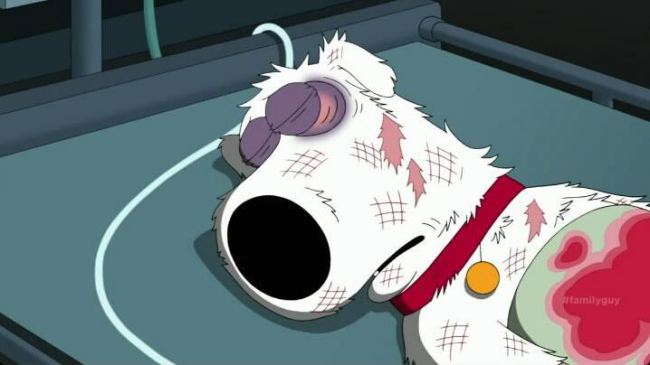 What occurred to Brian on Household Man?