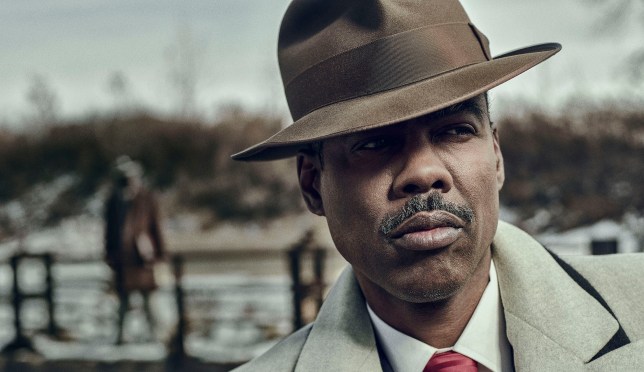 One of the most acclaimed dramas on TV is back, with Fargo returning for its fourth season.

The anthology series, which is a spin-off from the classic Coen brothers film of 1996, will focus on a brand new story in its new run.

The second was set in 1979 and told the story of Lou Solverson, who is the father of the police officer Molly Solverson from the first series.

The third season then moved to a more contemporary setting and starred Ewan McGregor and Mary Elizabeth Winstead as a couple who become involved in a double murder case.

Nick Lee, Head of Acquisitions & International at Channel 4 said: ‘We are thrilled to bring back the biggest and most gripping Fargo yet, with some absolutely unmissable performances.

‘Fargo explores a breadth of engaging and complex storylines and it’s a fantastic opportunity to bring this unique cinematic show to our audiences once again.’

Who is in the cast of Fargo series 4? 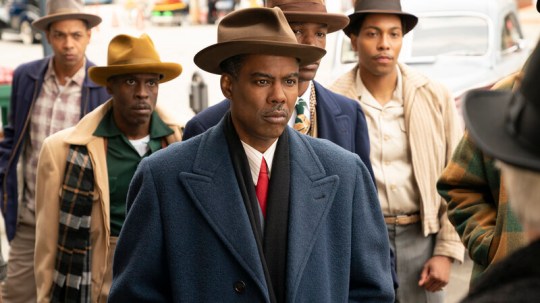 Chris Rock leads the cast of the 11-part series airs on Channel 4 which takes plays out on the streets of 1950s Kansas City.

The comedian plays Loy Cannon, the head of an African American crime syndicate who goes up against Italian crime family the Faddas.

Jessie Buckley is also part of the cast for series four, playing the nurse Oraetta Mayflower.

When is Fargo on Channel 4 in the UK?

The series has already aired in the US on FX, but arrives on Sunday night on Channel 4.

The drama kicks off at 10pm on May 9, with new episodes arriving every week.