The Crown’s casting of real-life members of the monarchy has always had audiences intrigued, but perhaps none more so than that of Princess Diana.

After Emma Corrin played the People’s Princess in the fourth season of the show and detailed the years in which she met and married King Charles, the reins have now been handed to an Australian actress who bears a striking resemblance to Diana.

But Elizabeth Debicki has got a lot of pressure on her shoulders, not only being cast as one of the most beloved figures of the Royal Family, but at a time where things seemed to be spectacularly imploding.

The events set to be shown on this series of the Netflix series, which will be released on November 9, include Charles and Diana’s separation, which led to her ill-fated Panorama interview, and the exposure of the cracks in the House of Windsor.

But just who is Elizabeth Debicki, the actress whose set to have the eyes of the world as she acts alongside Dominic West, who plays Charles? 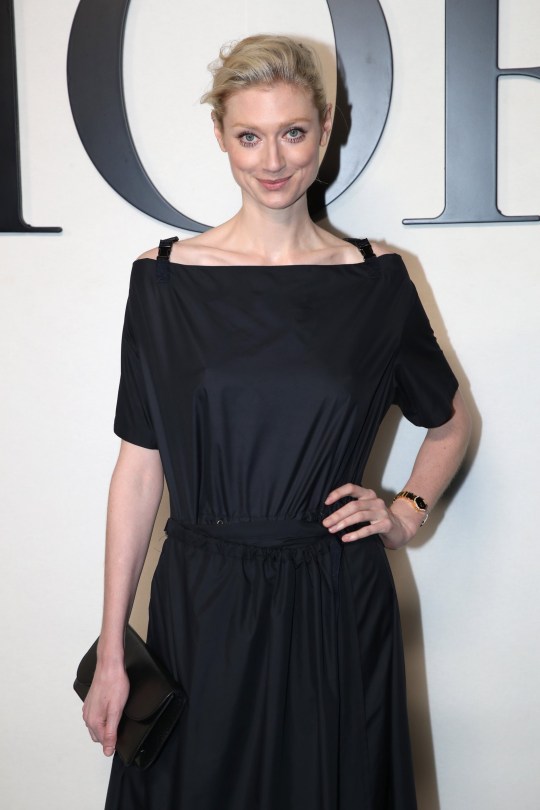 Who is Elizabeth Debicki?

Born in Paris to a Polish father and an Australian mother, Elizabeth’s parents were ballet dancers who met while performing together in a show.

When she was five they moved to Melbourne, and following in their footsteps, she started training as a dancer as a child before later switching her focus to theatre.

She later studied a drama degree at the Victorian College of the Arts. 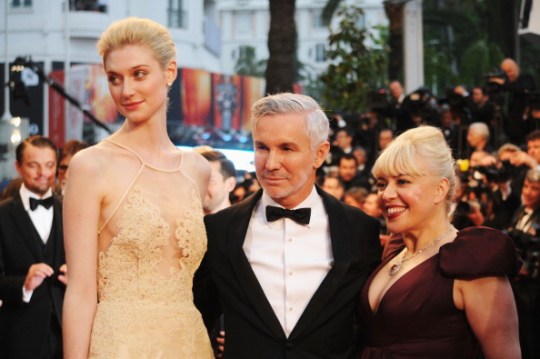 Elizabeth with Baz Luhrmann and Catherine Martin at The Great Gatsby Premiere in Cannes in 2013 (Picture:Traverso/L’Oreal/Getty Images)

What other movies and TV shows has she been in?

It was her first appearance in a feature film in 2011, the Australian film A Few Best Men, that caught the attention of Baz Luhrmann, who was in the process of casting his film The Great Gatsby.

She scored the role of Jordan Baker and won an Australian Academy of Cinema and Television Arts award for it.

Following that film, she has balanced projects on screen and stage, but is perhaps most recognisable for roles in The Man from U.N.C.L.E., Macbeth and Everest, all released in 2015.

In 2016 she starred in Australian television series The Kettering Incident, immediately followed by The Night Manager.

She then had a role in Guardians of the Galaxy Vol. 2, and is due to appear in the follow-up, and was also in the two Peter Rabbit films as the voice of Mopsy Rabbit.

Most recently in 2019 thriller The Burnt Orange Heresy, she starred opposite Claes Bang and Mick Jagger.

However this role in The Crown could be set to make her even more of a household name. 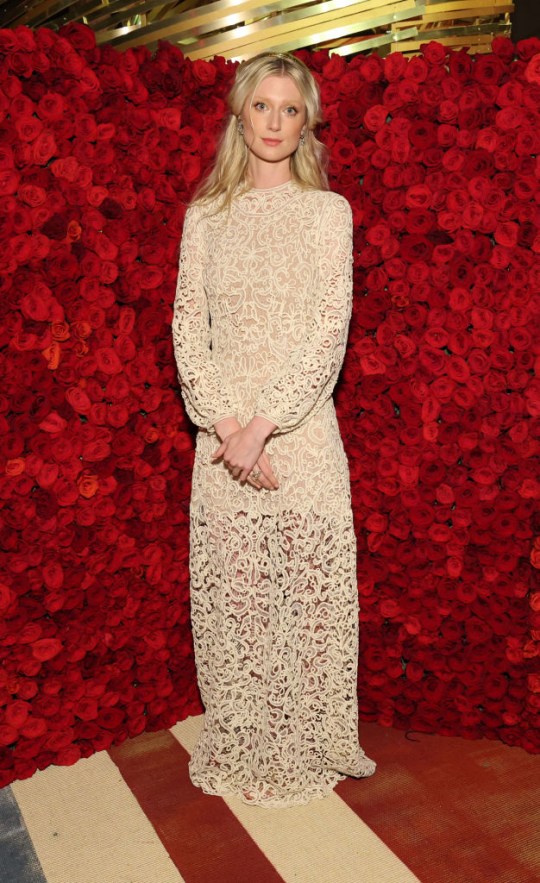 Elizabeth is tall, not unlike Princess Diana (Picture: Cindy Ord/MG22/Getty Images for The Met Museum/Vogue)

How tall is Elizabeth Debicki?

With a statuesque frame, Elizabeth stands at 6’3, the closest in height of any actress who has played Diana, who was 5’10.

When cast in the role she said that ‘Princess Diana’s spirit, her words and her actions live in the hearts of so many. It is my privilege and honour to be joining this masterful series, which has had me absolutely hooked from episode one.’

With no social media and limited information in the public about her personal life, Elizabeth might be a figure as intriguing as Diana.

Already filming the next season, she is also tasked with sharing the final moments of Diana’s life, but has been caught up in criticisms over the fact the parts of the car chase and subsequent crash that killed her is being filmed.

Addressing the criticisms of this season this week she said she wanted people to watch the show and ‘make up their own minds’.

‘There’s a huge amount of room for interpretation, and that’s the value and beauty of The Crown as well, that you receive a different message depending on who you are. That’s good drama to me.’

The Crown begins streaming on Netflix on November 9.