SLOVENIAN referee Slavko Vincic has emerged from a very turbulent year to be appointed to Euro 2020.

The continent’s biggest football competition seemed a world away a year ago, when he was arrested in Bosnia and accused of being part of a drugs and prostitution ring.

Slavko Vincic has emerged from a turbulent year to be appointed to Euro 2020Credit: The Sun

However, he was later released without charge and is now free to focus on football, where he is recognised as one of Europe’s best referees.

A native of Maribor, Vincic turned professional in 2007 making his debut in Slovenia’s top flight.

Vincic was included in the Slovenian officiating team at Euro 2012 as an unused additional assistant.

The experienced 41-year-old has been a Fifa accredited referee since 2010 and has regularly officiated in the Champions League and Europa League.

He is part of Uefa’s group of elite referees having officiated across Europe’s top competitions.

What happened in Bosnia?

Slavko Vincic said of his arrest: “I found myself on this ranch by chance. I have my own company, I was in Bosnia and Herzegovina for a business meeting.

“I accepted an invitation to lunch, which turned out to be my biggest mistake. I regret it.

“I was sitting at a table with my company, all of a sudden the police came and what happened, happened.

“I have nothing to do with the group that was arrested and detained, nor do my business partners.

“Yes, they really took us to the police, asked as witnesses, when it turned out that we didn’t even know them, we were able to go.”

Vincic was defended by the Slovenian FA who viewed the incident as their man being in the wrong place at the wrong time.

What games is he taking charge of at Euro 2020?

He will also take charge of Belgium’s quarter-final against Italy this evening. 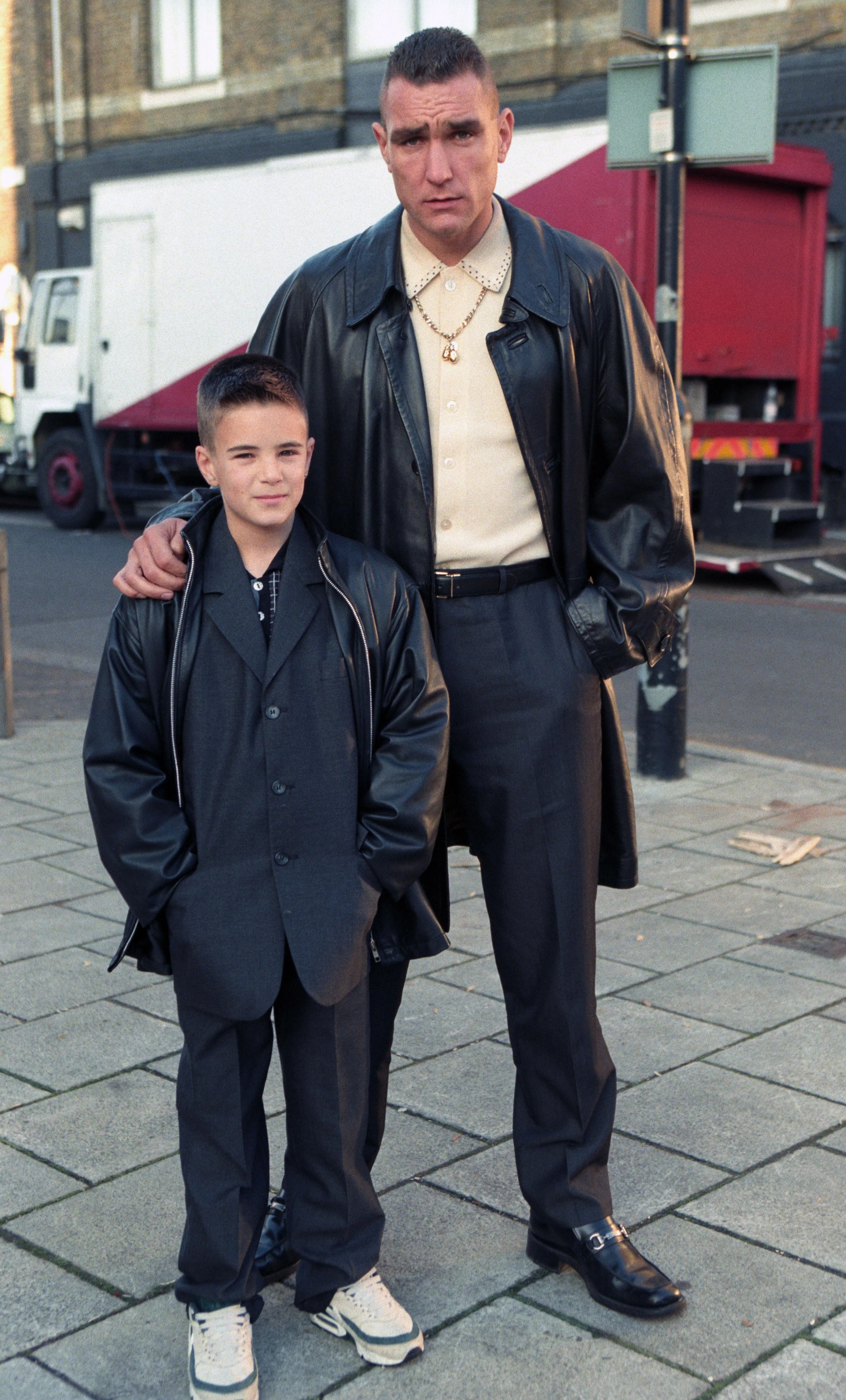