BACHELOR contestant Heather Martin has remained tight-lipped about her relationships since she appeared on season 23 of the nation’s favorite show.

Heather will drop in to shake things up on Season 25 with Matt James. 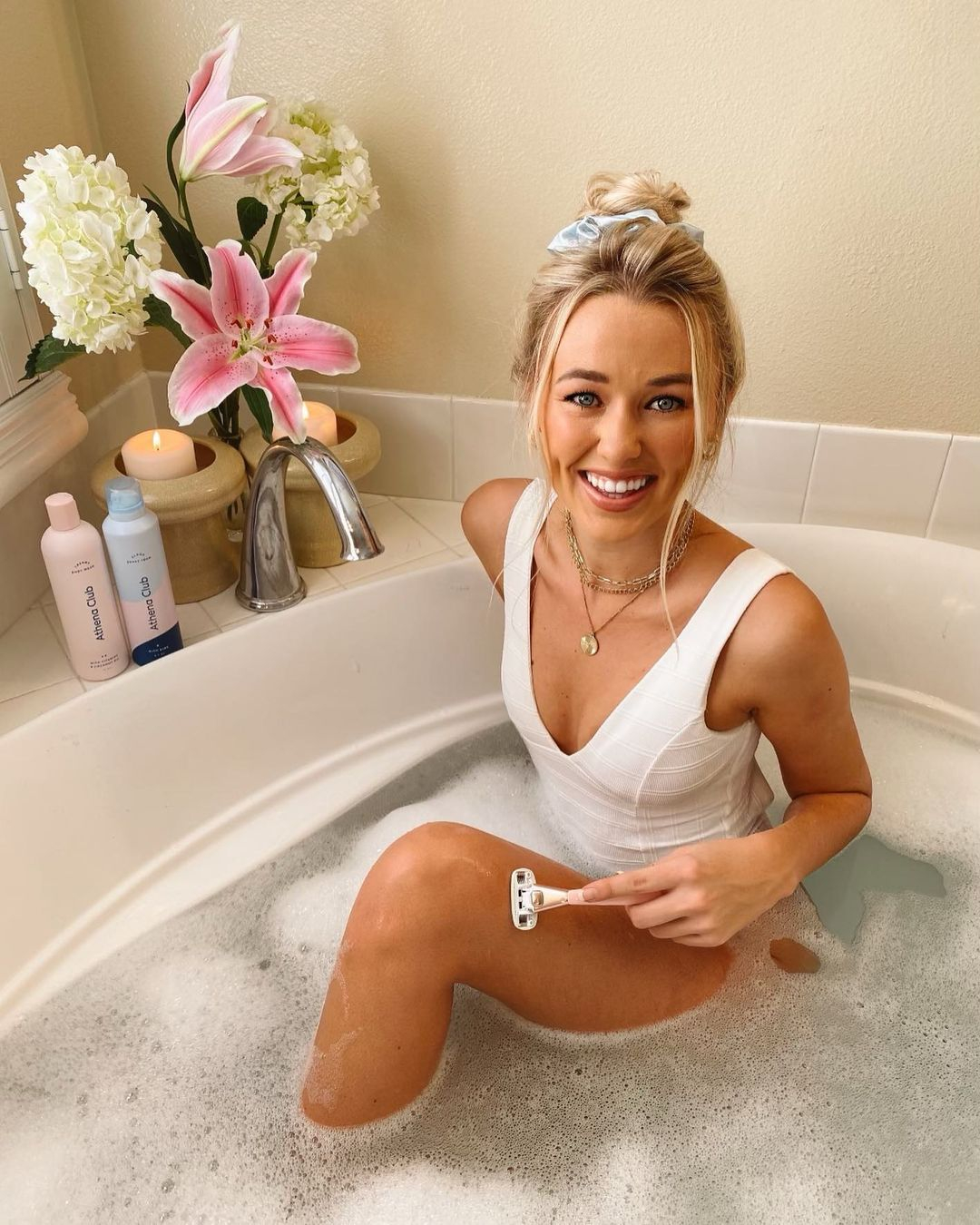 Heather Martin will shake things up on Matt James’ season of The BachelorCredit: @heatherm22/Instagram

Who has Heather Martin dated?

Although there has been speculation as to who Heather Martin has dated since her time on Colton Underwood’s season, Heather has not confirmed any relationships.

There were rumors that sparks were flying between Heather and Bringing Up Bates star Lawson Bates in July 2020. 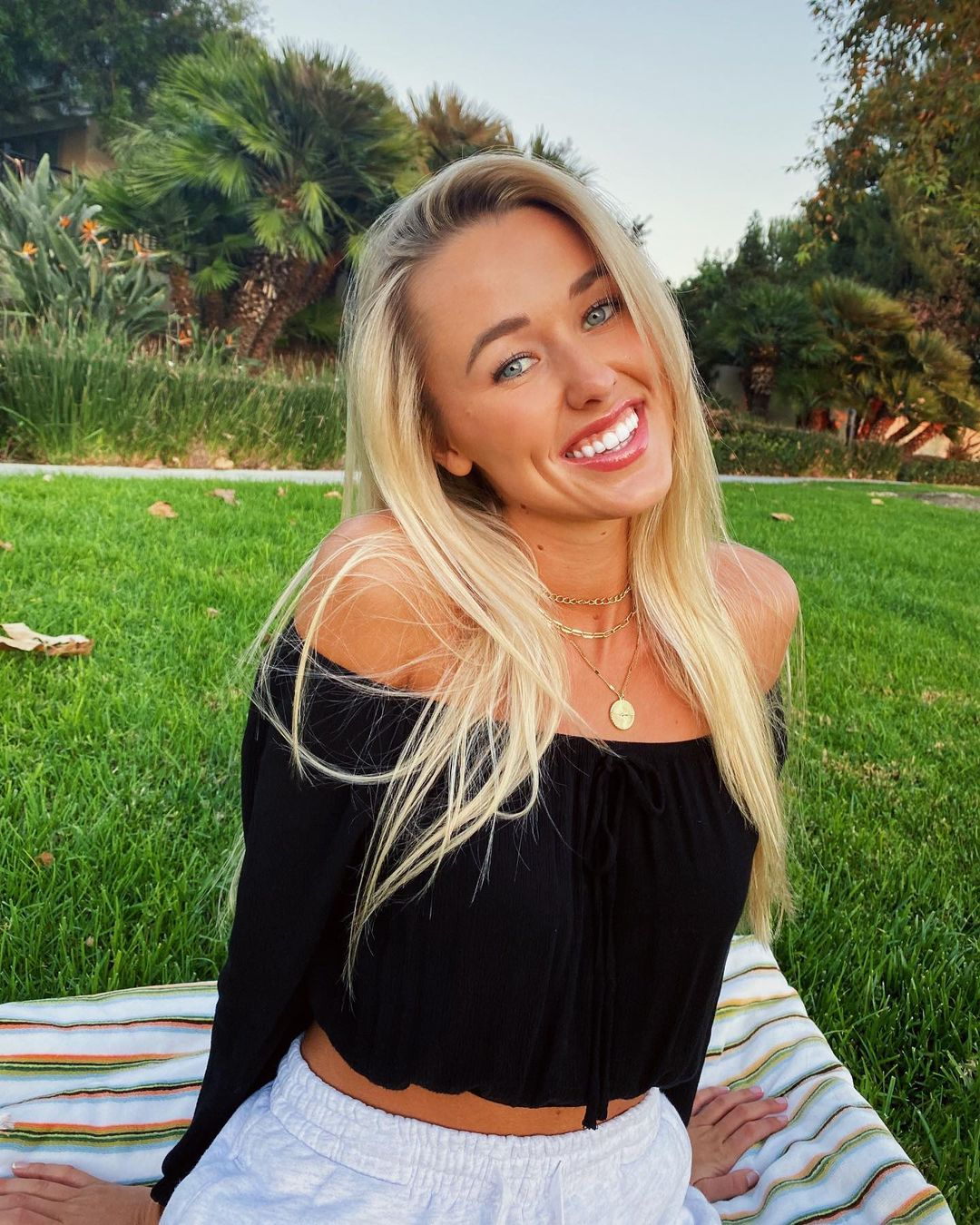 Heather became famous on The Bachelor for having ‘never been kissed’Credit: @heatherm22/Instagram

Before that, Heather had made a comment in 2019 on season 14 Bachelorette runner-up Blake Horstmann.

“I think Blake [Horstmann] is super cute, but so does everyone. He has the sweet factor and the smiley, bubbly personality, which is cute,” she dished to Us magazine.

Because of Heather’s friendship with former Bachelorette Hannah Brown, who is close to Tyler Cameron and Matt James, Bachelor Nation thought that Heather and Matt may have dated before. 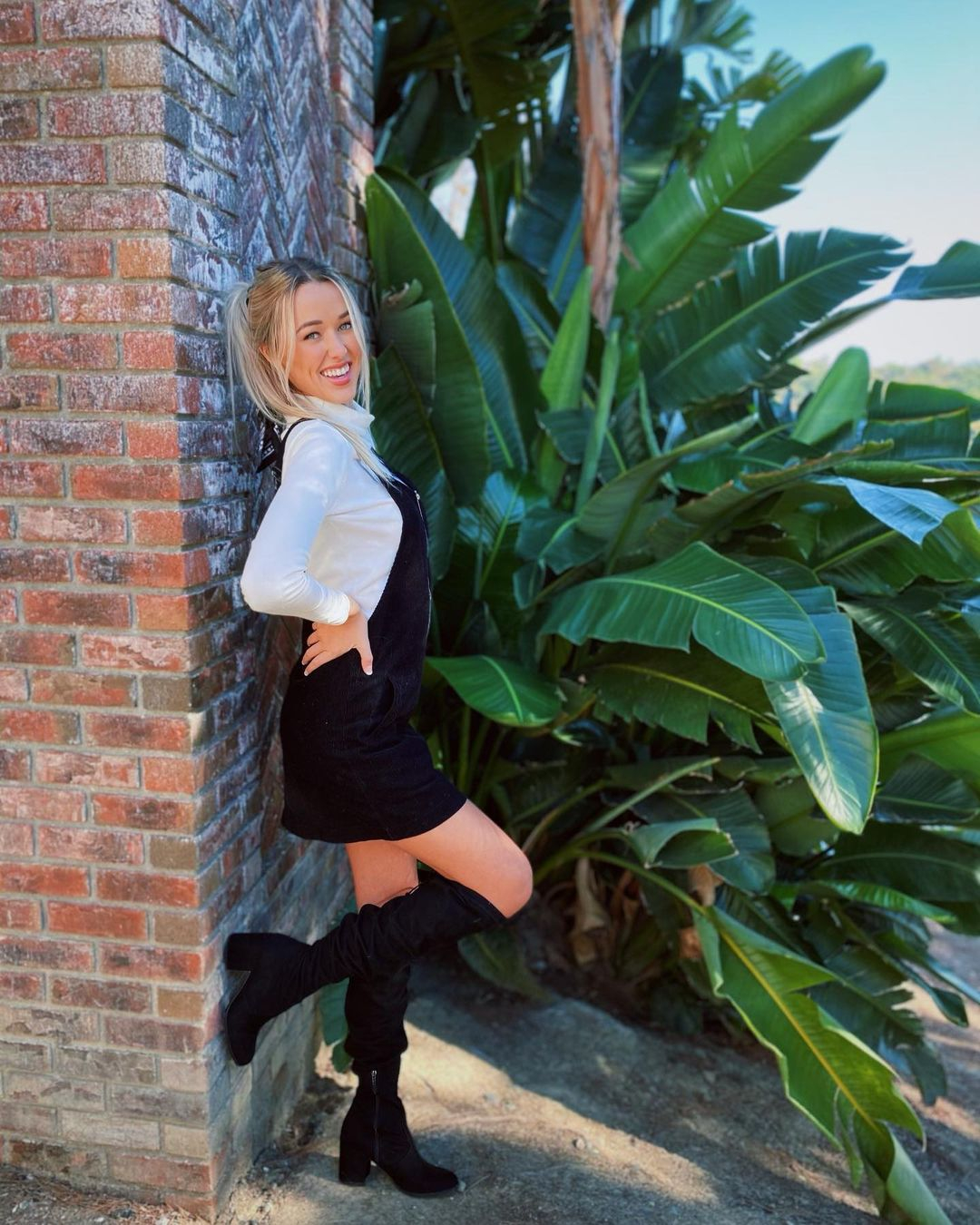 Heather was been linked to a few guys but has never confirmed a relationshipCredit: @heatherm22/Instagram

Matt spoke to Us on February 2 to deny they ever had a relationship.

“I have met Heather before [but] I had no relationship with her,” the 29-year-old Bachelor said on an episode of the “Here for the Right Reasons” podcast.

“But she does have a relationship with one of my good friends Hannah Brown. I was just as shocked to see her as everyone else was when she arrives and I think it makes for a very interesting conversation.”

What was Heather Martin famous for on The Bachelor?

The 29-year-old contestant was known on the show as the contestant that had “never been kissed.” 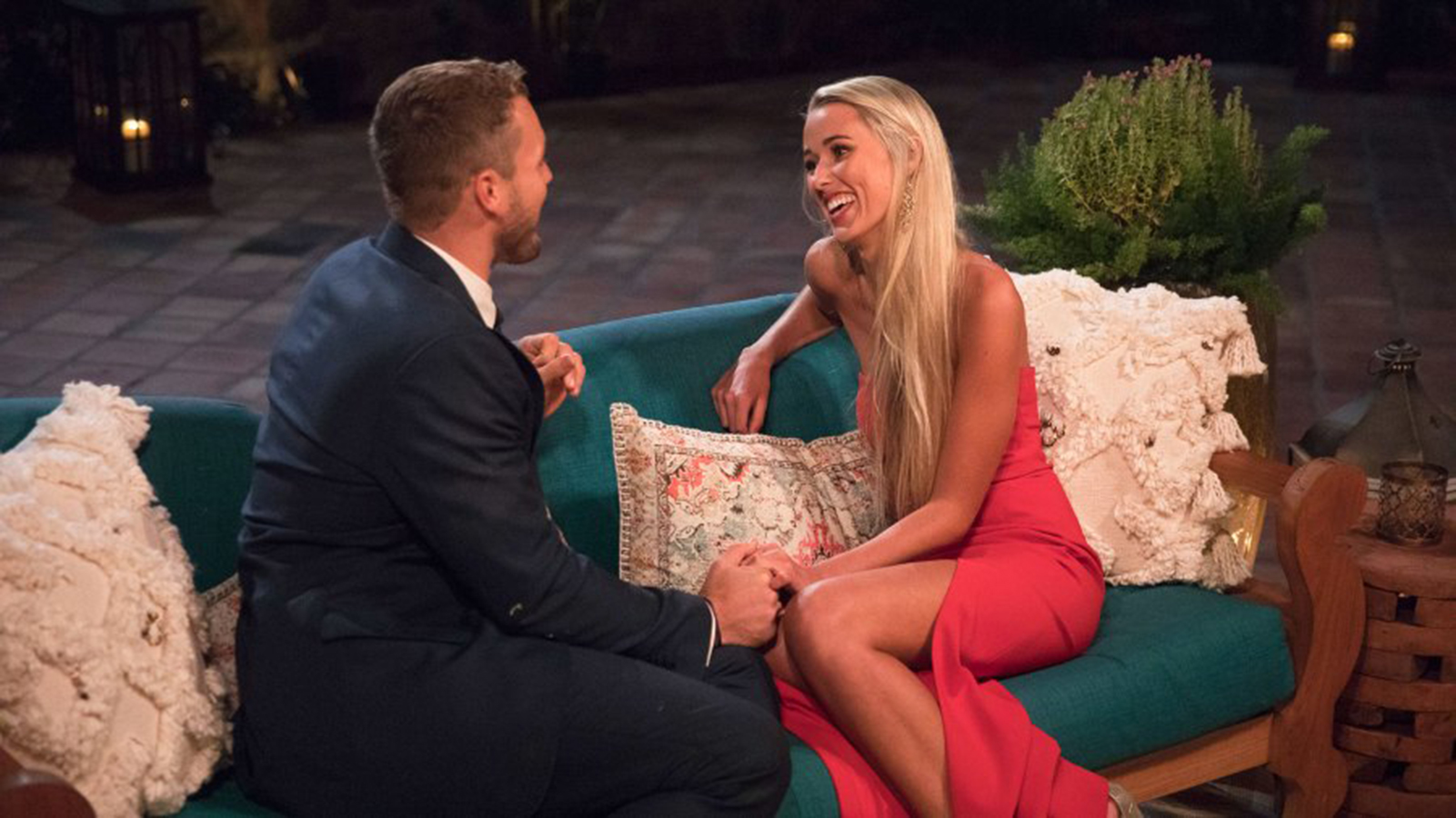 During her stint on Colton’s season, Heather self-eliminated ahead of home town dates.

“You’re something so special,” she told Colton at the time. “But right now, I just don’t think it’s fair to you.”

Heather’s lack of bedroom experience was her claim to fame on Season 23 of The Bachelor.

Heather’s sister even joked about their commonality on Instagram when they first met ahead of the show filming in July 2019. 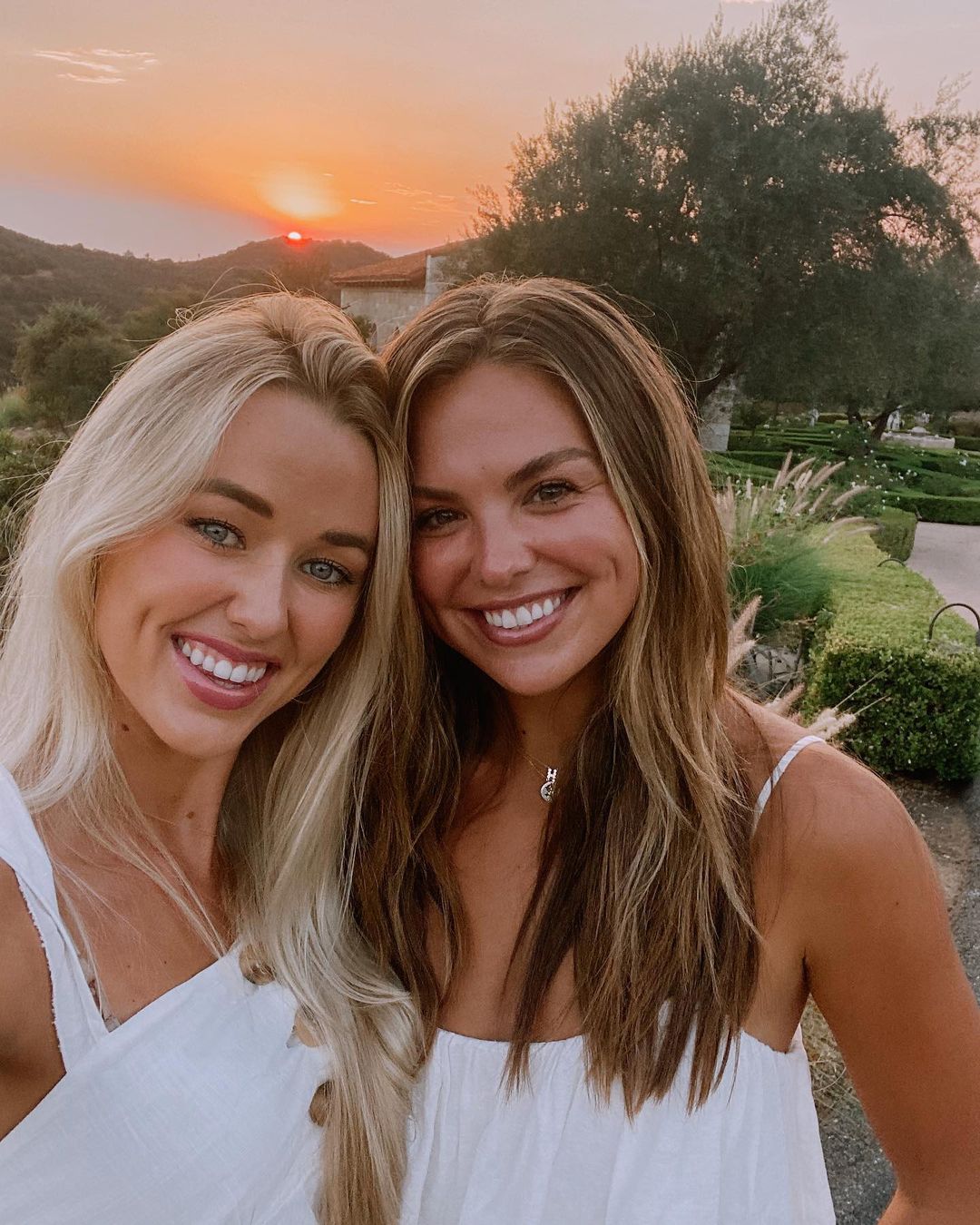 Although some fans liked Heather’s decision to wait, others slammed her story as fake after she received her first kiss ever from Colton on camera in 2019.

Before the smooch, Heather revealed that she’d never felt a connection strong enough with a man to warrant her wanting to kiss him. 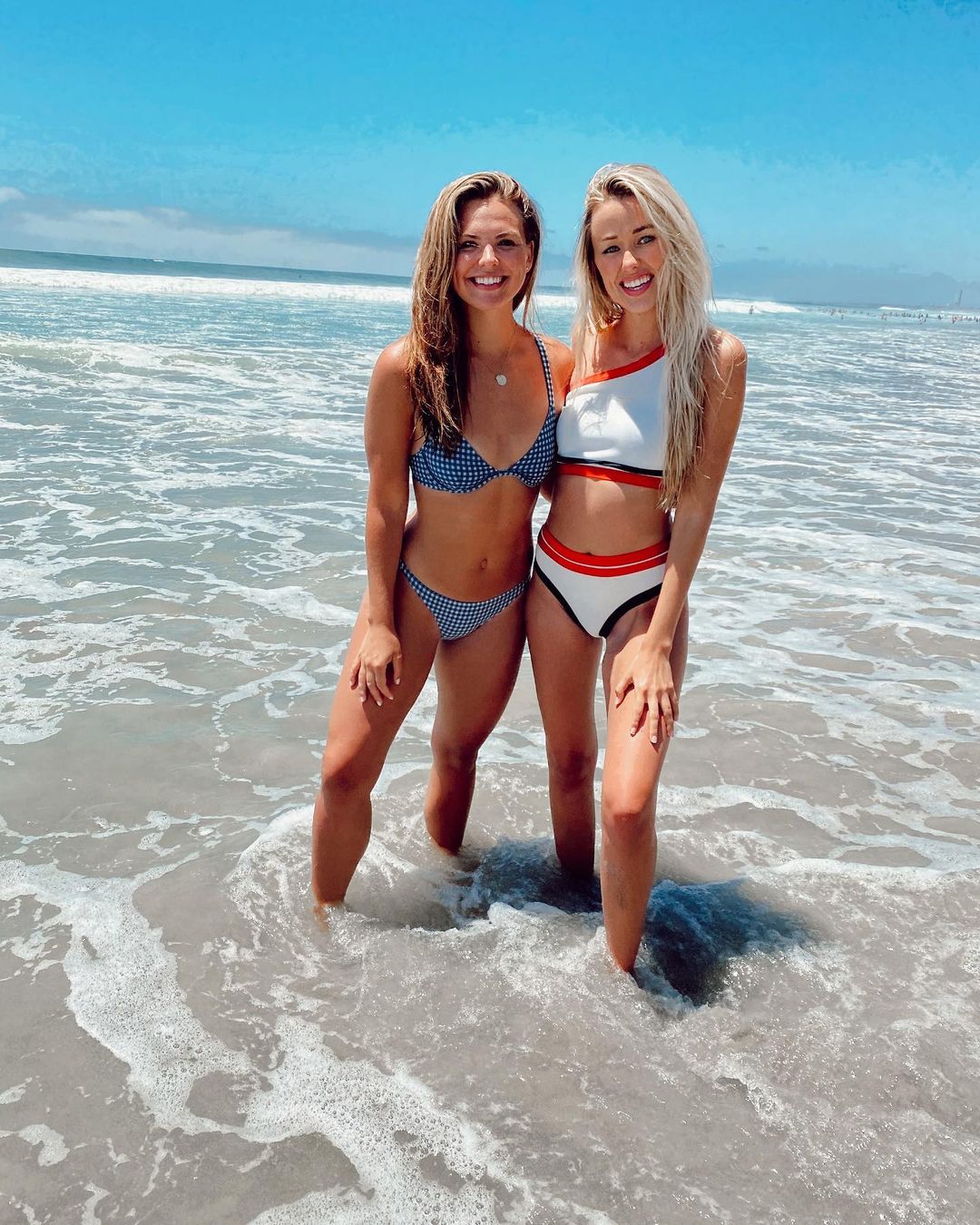 The pair became close on season 23 of The BachelorCredit: instagram

Heather Martin and Hannah Brown met on The Bachelor as contestants competing for marriage with Colton Underwood.

Hannah often appears on Heather’s Instagram page – the two can be seen enjoying some sun at the beach now that Hannah is in Los Angeles.