LOVE ISLAND is back – and with an instant bang as celebrities are already leaving the famous villa.

ITV bosses have jazzed the show up this year with a quick exit to keep the Islanders on their toes.

Love Island 2021 started with 11 contestants – but who will be the final two?Credit: ITV

Who has left Love Island?

Pre-series favourite Shannon Singh became the first contestant to leave Love Island 2021 after she lost her man on just the second full day in the Majorca villa.

Aaron Francis had picked the brunette beauty when they all arrived – but the pair got off to a rocky start with 22-year-old Shannon not looking interested.

Temperatures soared to new heights when Chloe Burrows made a surprise entrance on day two and had 24 hours to pick one of the boys that would leave one woman single.

And in a shock twist, that was enough to send her crashing out.

The model from Fife was heavy favourite before the show started and has already stacked up plenty of fans and followers since signing up.

But as Shannon said on the show, it was “short-lived” and left the villa in tears. 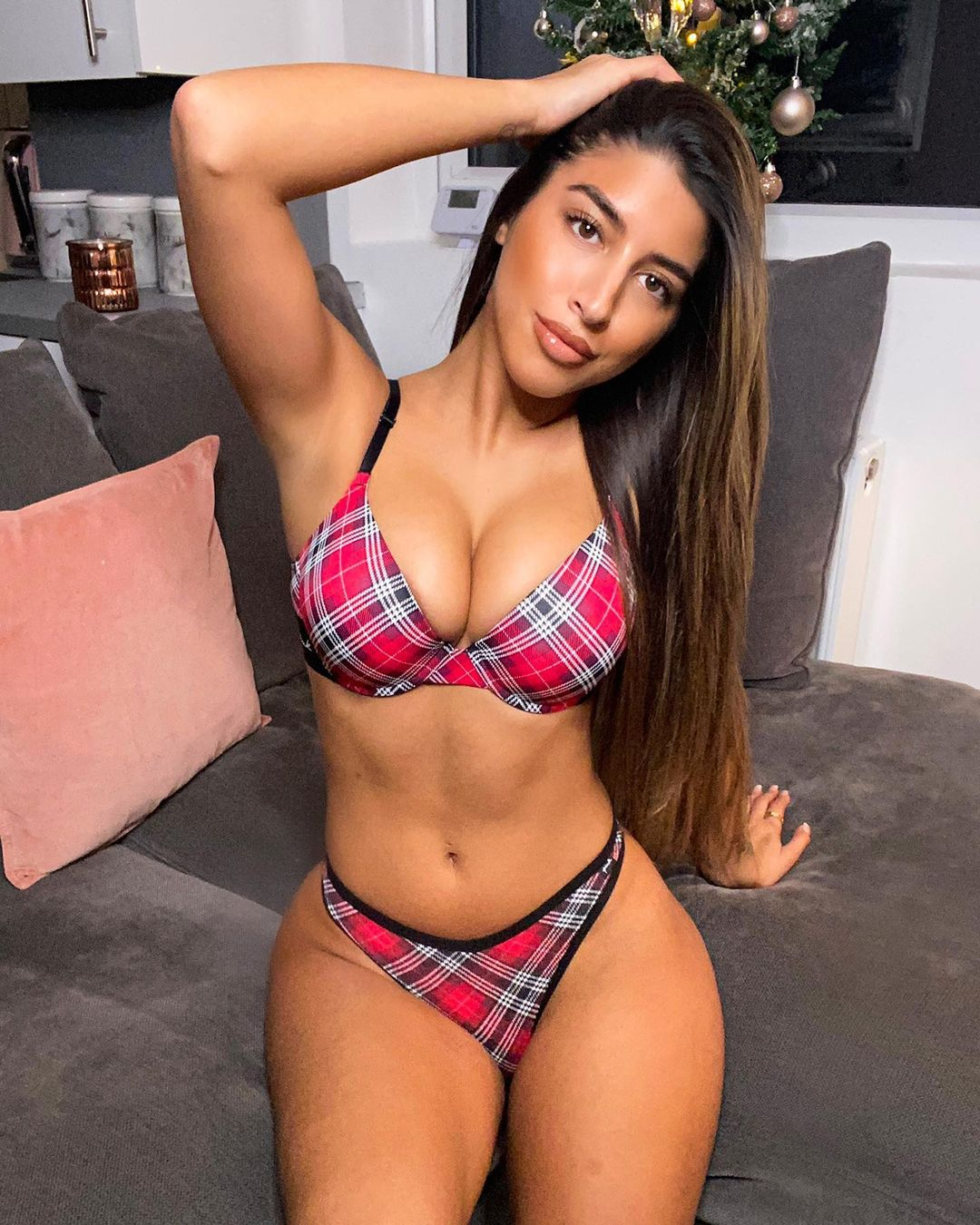 What did Shannon Singh say on Love Island exit?

Shannon may have been forced to leave the villa this time around, but she is not writing off her Love Island chances just yet.

Speaking to The Sun after her quick exit, the Scottish beauty said on returning in the future: “Yeah, why not? I want to get back on my streaming and I then go on holiday with the girls.

“And then I’ll suss out what to do. It was very short-lived. Surreal. But I’m obviously very grateful I got the opportunity. I’m not coming away fuming from it. I’m coming away grateful.

Although Shannon is not angry at leaving the villa, she wasn’t expecting the exit to be so quick.

The former glamour model added: “I knew they were going to throw something in there, they always do. I knew it was going to be, like, she was going to take one of the guys.

“I think a lot of the girls were worried and I wasn’t. I was honestly just like ‘Whatever’.

“I was going in to hopefully meet someone but I think also to have the summer of a lifetime.”

Who is still in the Love Island villa?

One down, ten to go as the Love Island gets off to a chaotic start.

The remaining contestants are expected to now get to know their partners and see if there really is romance in the hot summer air on the Spanish island.

Those still in the villa are: