A SAS: Who Dares Wins recruit was praised by viewers for opening up about his PTSD as a result of fighting the Grenfell Tower fire.

Ricky, aka Recruit #1, was brought into interrogation by Jason Fox and Melvyn Downes, where he was grilled about why he wanted to take part in the course. 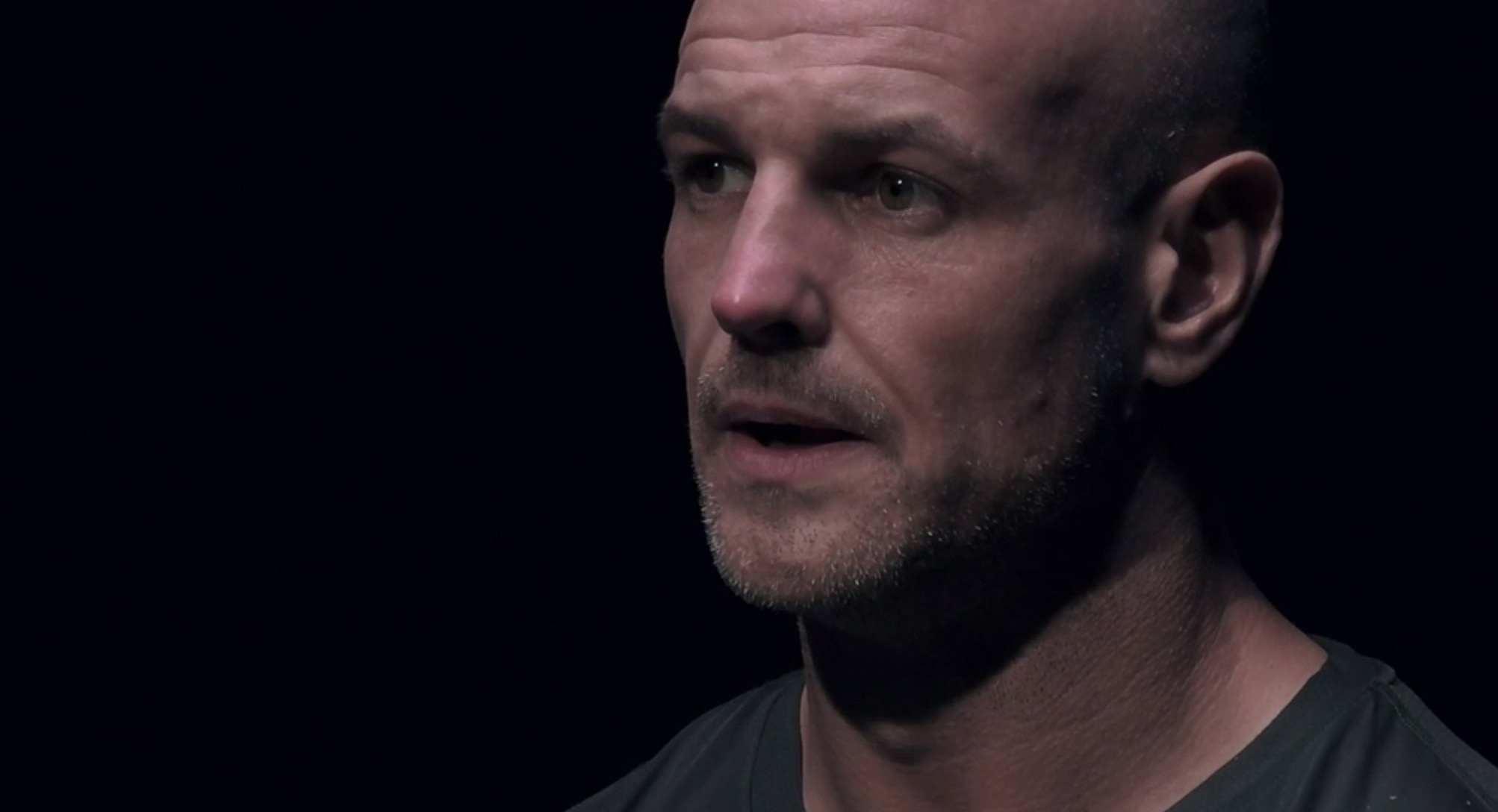 Ricky was a first responder at the Grenfell Tower in 2017Credit: channel 4/minnow pictures

Explaining that he suffers from PTSD (post traumatic stress disorder), Ricky revealed he was one of the first responders at the devastating Grenfell Tower blaze in 2017.

The fire, which ripped through the West London tower block, killed 72 people and injured dozens more, burning for more than 60 hours before finally being extinguished.

Speaking about the profound effect the event had on his life, Ricky said he felt guilt at leaving people in the fire, wishing he was able to save more. 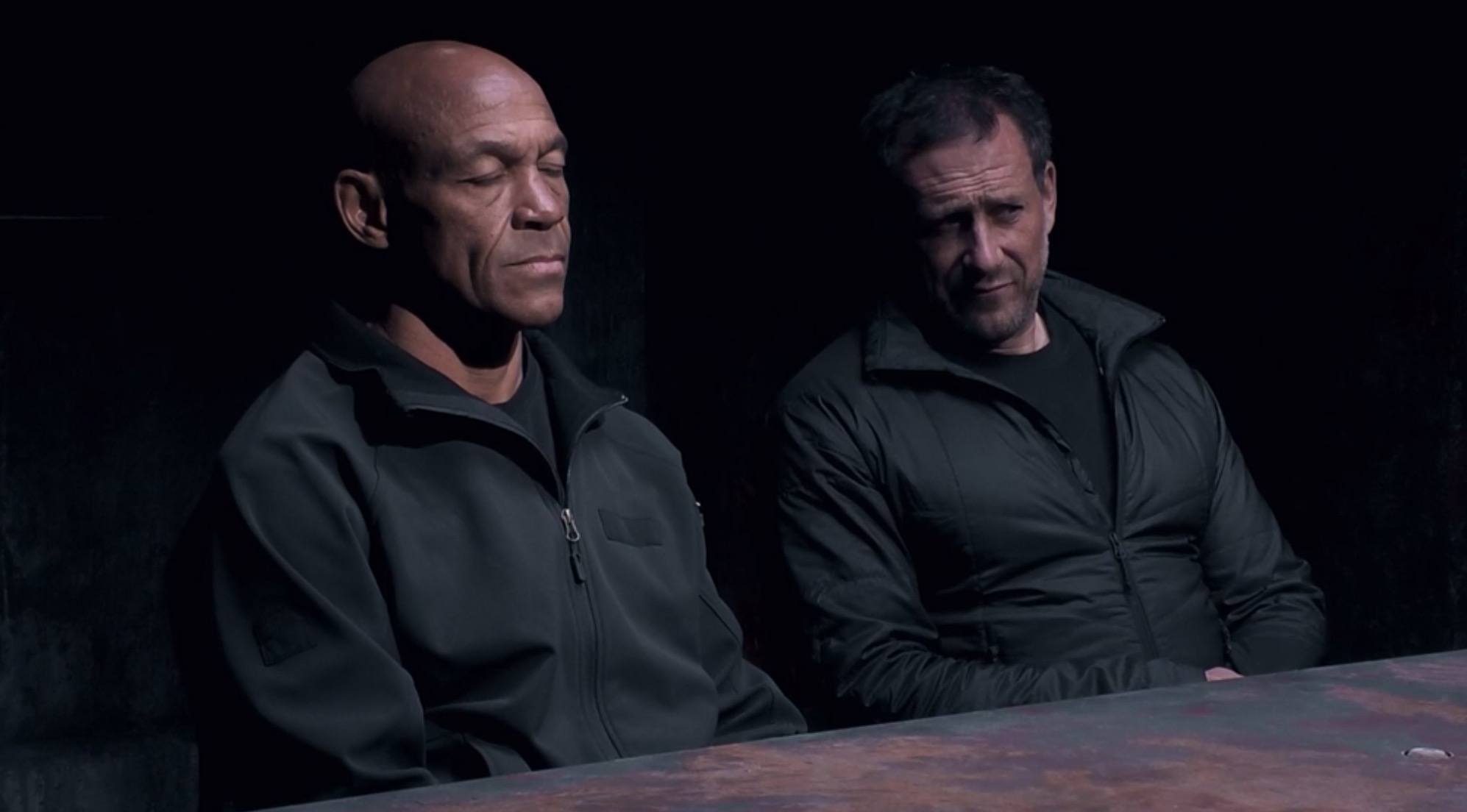 Jason and Melvyn praised him for his work and encouraged him to think of the futureCredit: channel 4/minnow pictures

“It’s been a tough three years, I just lost my mind completely, I was suffering from PTSD, I’d start crying and I had no idea why,” he said.

“There was one particular incident where we tried to rescue someone and we had to turn back, literally outside the guy’s front door, and that guy died and that really haunted me for a long time. 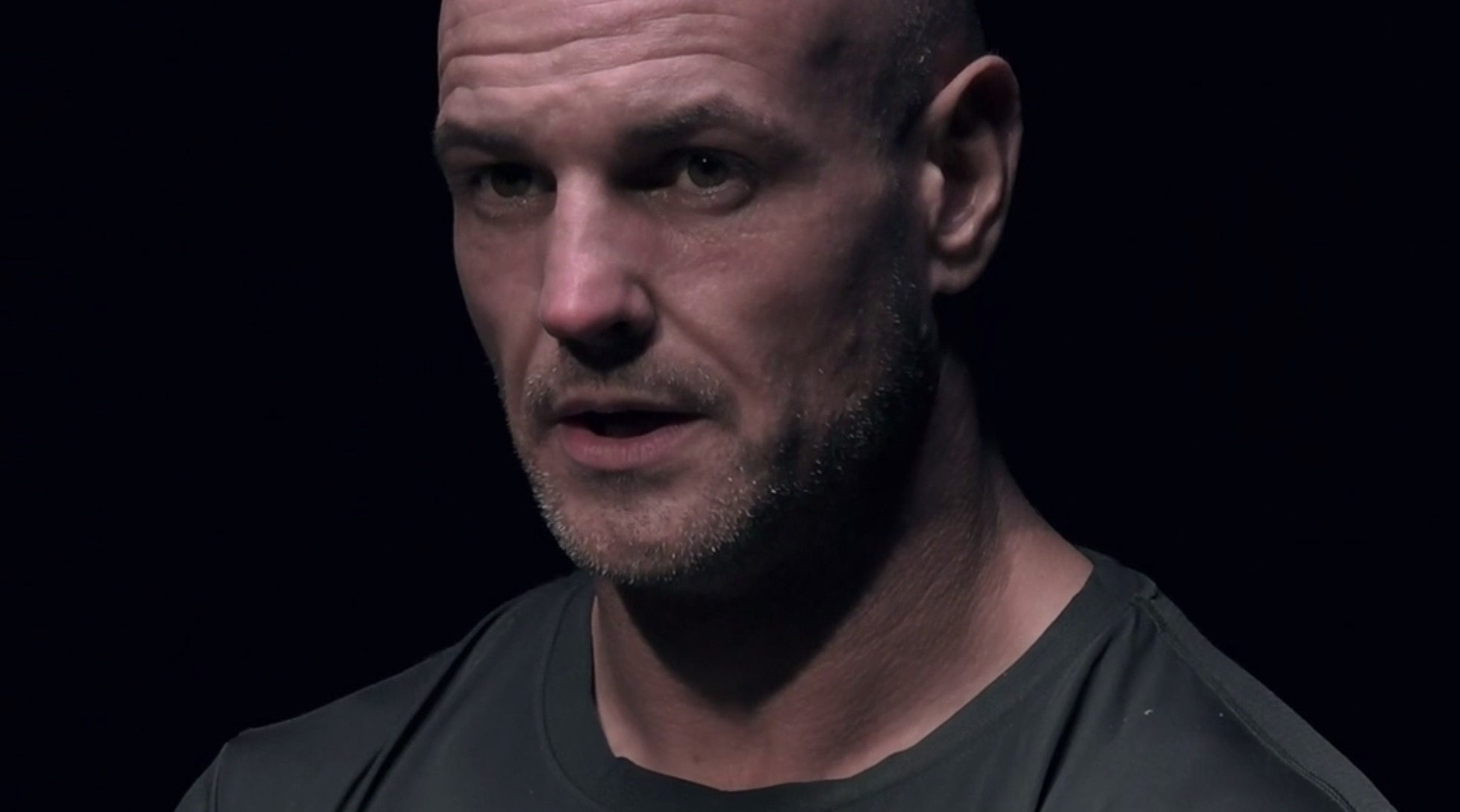 The recruit wanted to use SAS: Who Dares Wins as a chance to move forward with his life

“You always want to rescue everybody, you know? You want everyone to survive. On that night, 72 people didn’t.

“It’s f***ing heartbreaking, and this course to me was a chance, I guess to start a new chapter in my life.”

Jason sympathised with him, and encouraged him to look forward, telling him: “Ultimately, time ain’t stopping for no f***er.” 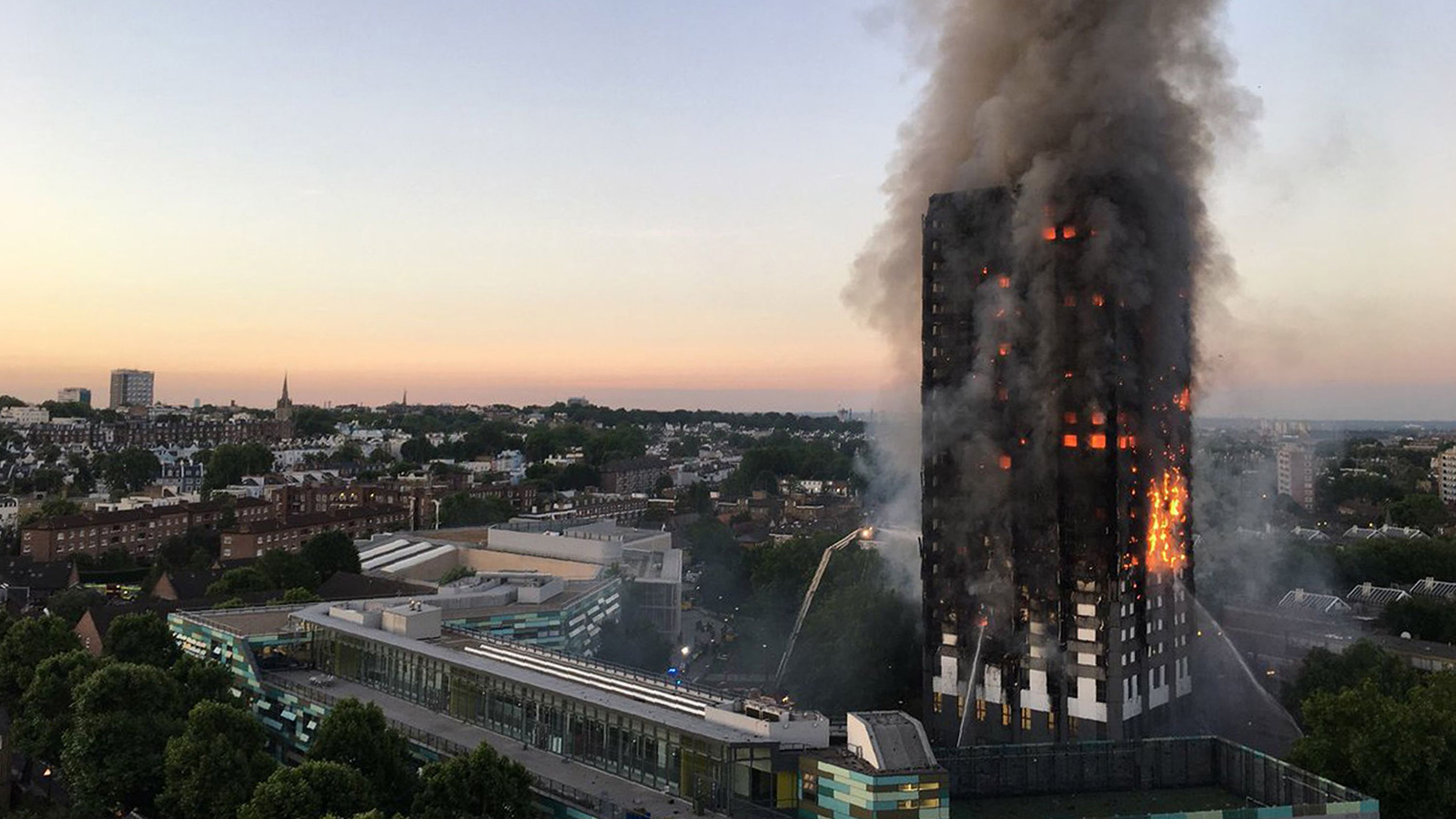 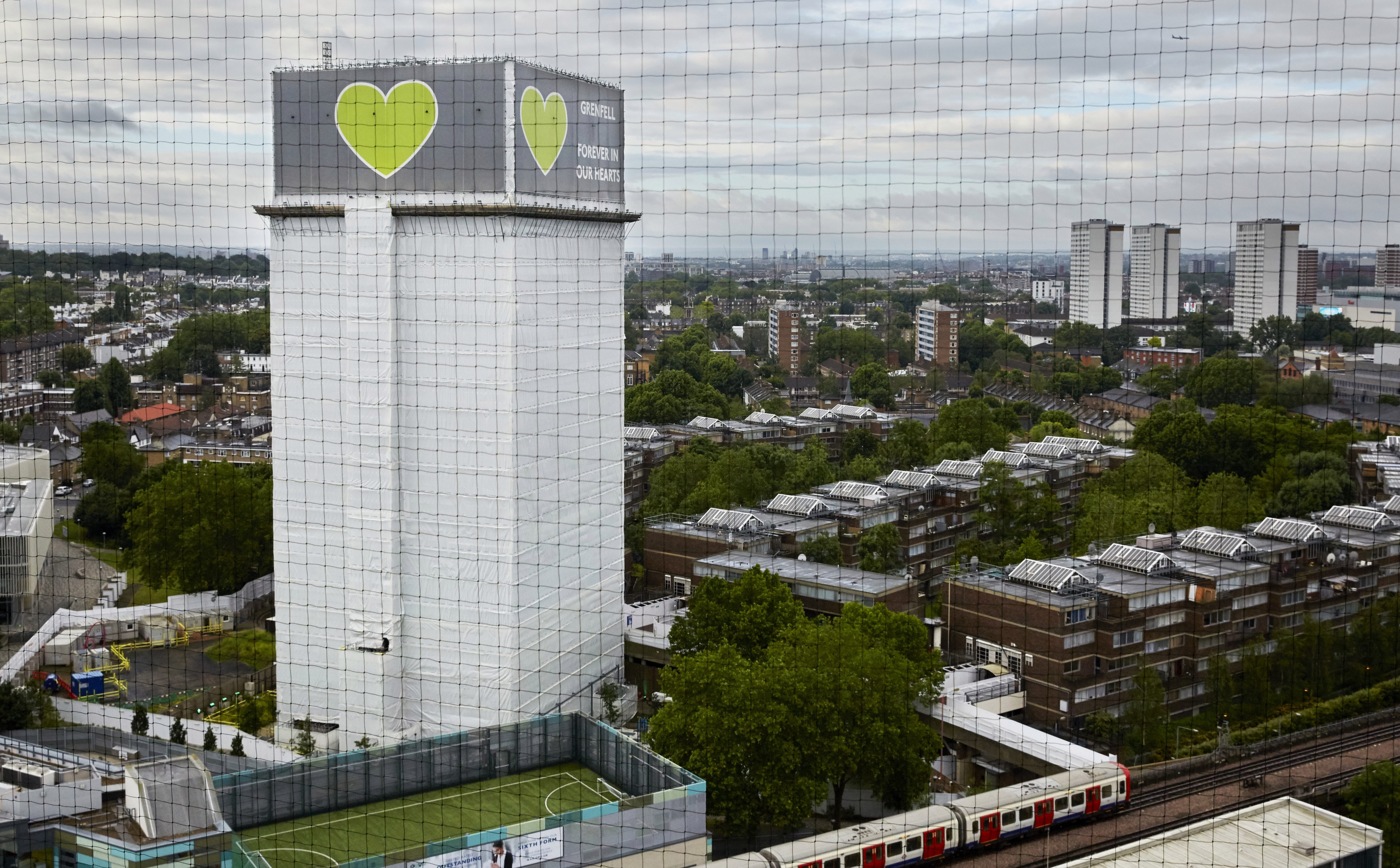 The West London tower block went up in flames due to its flammable claddingCredit: Getty Images – Getty

Ricky later told cameras: “I do have some demons, and i’m hoping that during selection I will be able to confront those.

“Firefighters leave incidents but incidents don’t leave firefighters. When things don’t work out the way you want them to, it hurts.”

The emotional moment tugged at the heartstrings of viewers, leaving them in tears as they assured him that he had ‘nothing to prove’ and was a real hero.

#1 was involved in the Grenfell disaster

He doesn’t need to prove anything to anyone 🏅 #SASWhoDaresWins

It never crossed my mind how badly Grenfell would have affected the firefighters.

Fair play to #SASWhoDaresWins for highlighting this

Ricky reminds us of the fact that so many lives were destroyed by Grenfell. How do you even begin to heal from something so horrendous? #SASWhoDaresWins

Unfortunately, by the end of the episode, Ricky handed in his armband and forfeited his place in the process, falling on his sword for his other recruits.

Initiating an endurance test, Ant Middleton announced they would continue to deal with the freezing temperatures, freezing cold water and pull-up drills until someone forfeited.

Rather than see the others continue to suffer, Ricky gave up his place on the show.

Ricky was one of a number of participants that quit the series in the first days of the SAS-style training camp, which included an ambush and an abseil off a 110ft oil rig.

SAS: Who Dares Wins airs Sundays at 9pm on Channel 4.