IT was one of the most revolutionary TV shows of the last century.

Over eight years and six series, The Sopranos enthralled viewers as it followed the fortunes of the New Jersey Soprano family and their mobster dad Tony.

The Sopranos changed the way TV was made, heralding a new genre of antiheroesCredit: HBO

Doling out violence and comedy in equal measures, the show began with mob boss Tony, played by James Gandolfini, going to therapy to help deal with his controlling mum.

Soon it branched out into darker territory, changing the way TV shows were made and heralding a new genre of antiheroes.

Now the cult series has been given a movie makeover with a prequel – The Many Saints of Newark – out in cinemas this week.

With Gandolfini’s son Michael in the lead role, the film delves into the gritty backstory of a young Tony Soprano.

But where are the cast from the original TV show today? Here we chart their success to date. 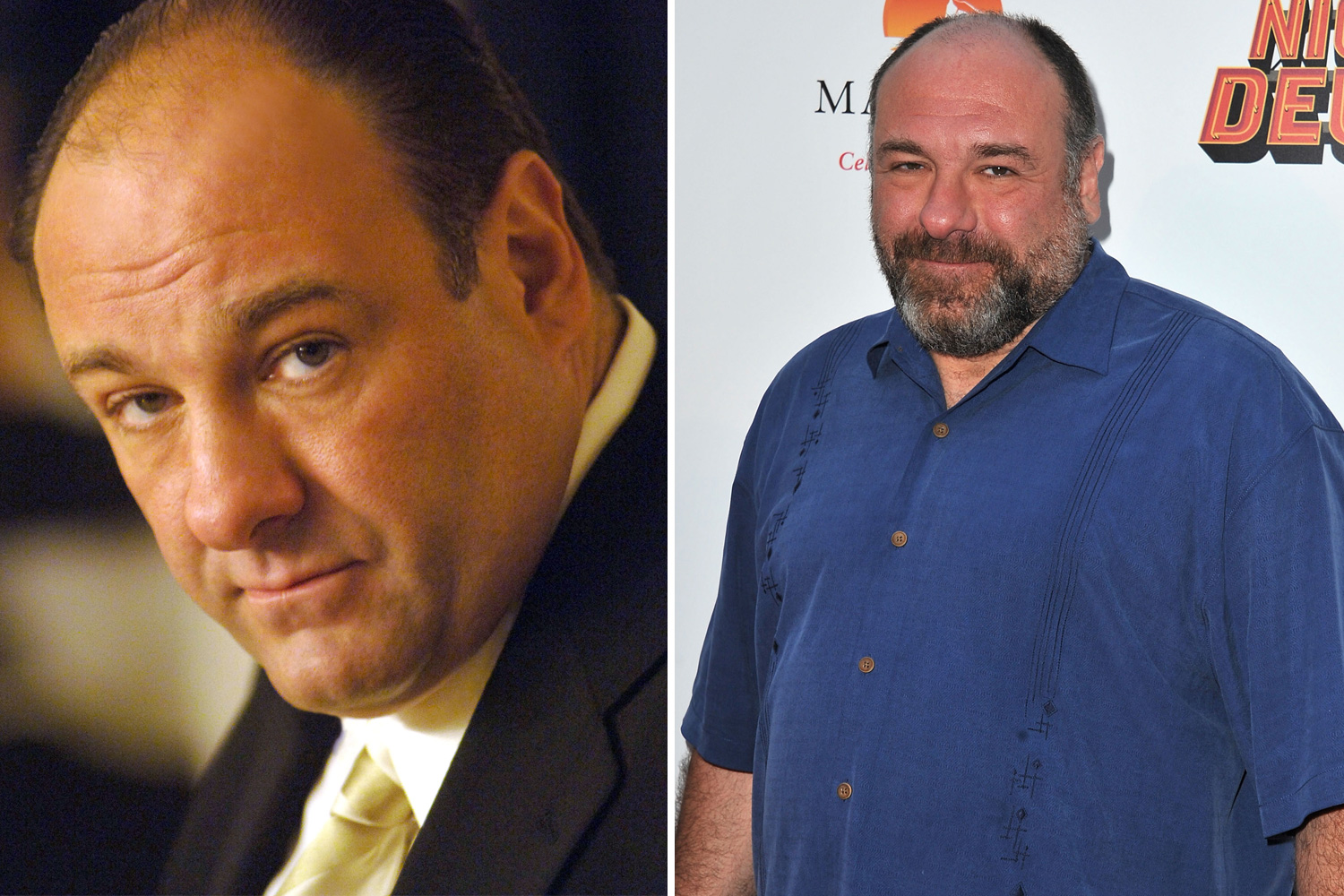 Gandolfini won the hearts of viewers with his nuanced turn as the anti-hero.

After the Sopranos ended in 2007, Gandolfini went into producing, but sadly died aged 51 on June 19, 2013 of a heart attack while on holiday in Rome.

Gandolfini was married twice to Marcy Wudarski and then to Deborah Lin.

He has two kids, Michael and Liliana.

Michael will step into his dad’s shoes as he plays the younger Tony Soprano in the upcoming prequel film. 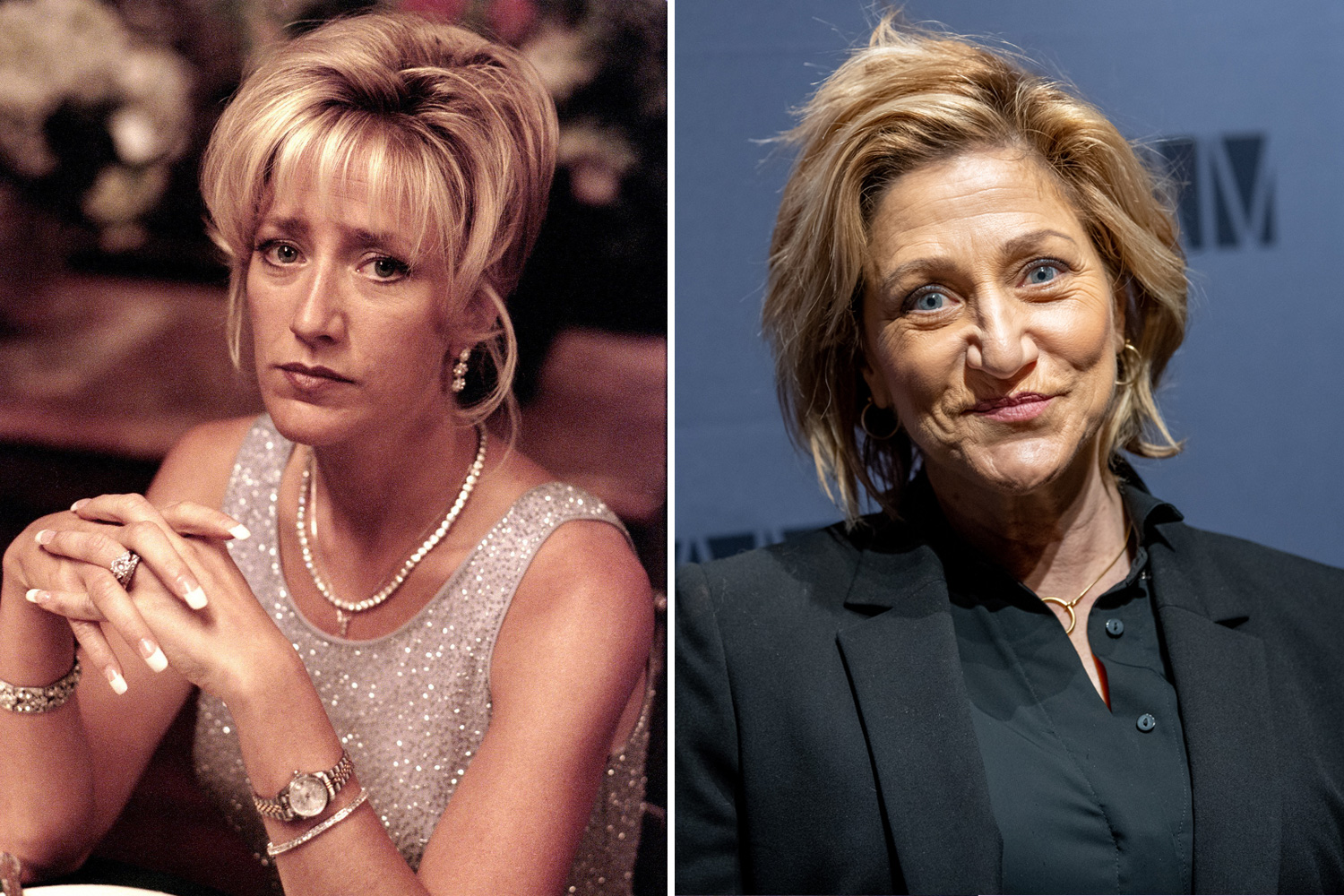 Edie Falco played Nurse Jackie after starring in The Sopranos as CarmelaCredit: HBO/Getty

The show became a launchpad for her career, and she took up the lead role in Nurse Jackie in 2009 after The Sopranos had ended.

Falco wowed critics as Jackie Peyton, with one reviewer congratulating her on the “truly breakthrough female character”.

Now 58, she still has a vibrant career as a movie and TV actress.

Her latest role will be Hilary Clinton in the American Crime Story drama Impeachment. 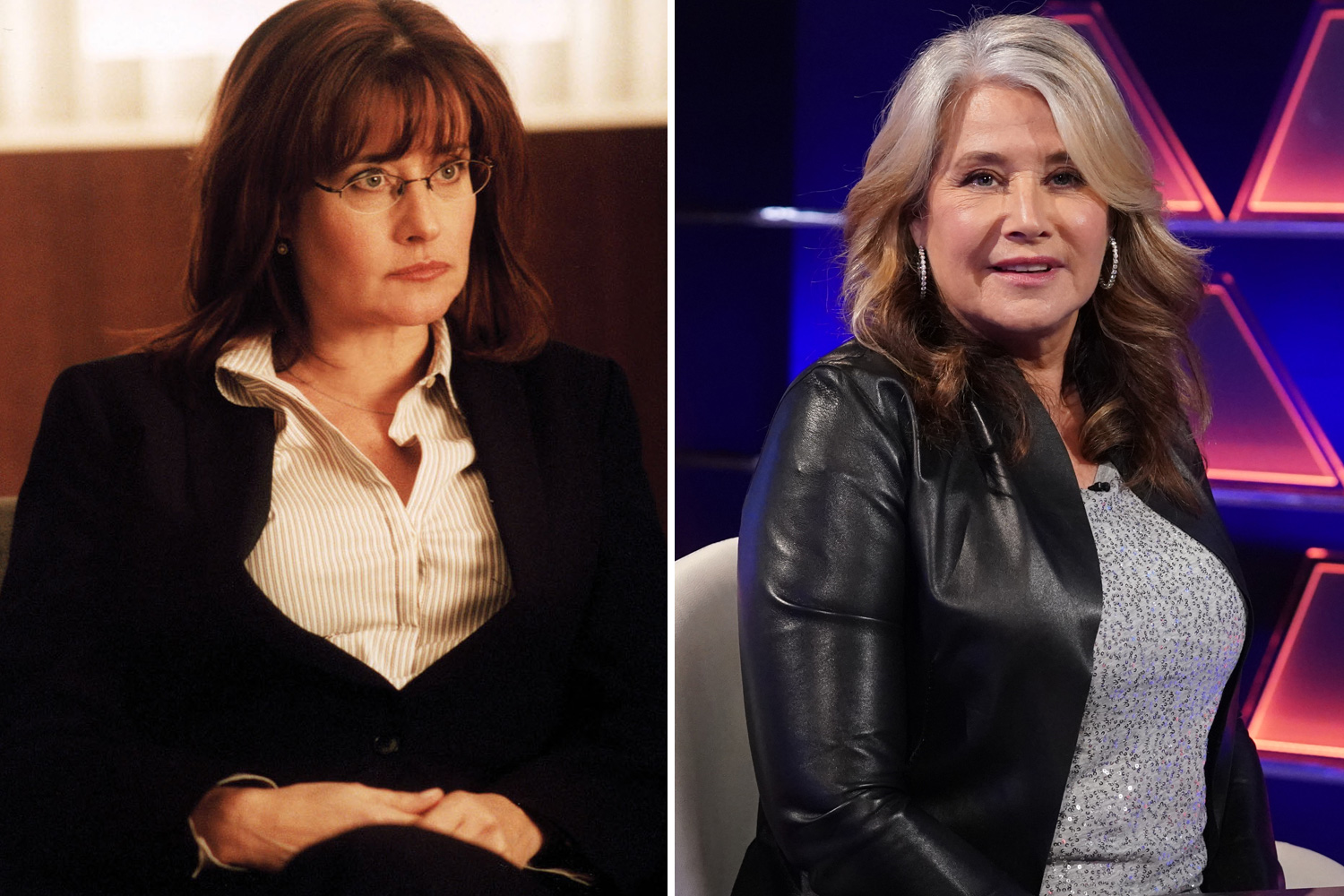 Lorraine Bracco started her career as a supermodel for Jean-Paul GaultierCredit: HBO/Getty

Once voted the “ugliest girl in the sixth grade” at her school in Long Island, Lorraine Bracco embraced fame as a fashion supermodel for Jean-Paul Gaultier in 1974.

But she soon turned her sights to acting, and appeared as wry psychiatrist Dr Jennifer Melfi in The Sopranos.

Bracco, now 66, went on to star in more gangster series, including Law and Order: Criminal Intent and as the narrator of the show I Married a Mobster.

She is also the owner of Bracco Wines, which has appeared on the TV show Top Chef.

The TV star married and divorced twice, first to Frenchman Daniel Guerard and then to actor Harvey Keitel.

Bracco has two daughters, one from each marriage. 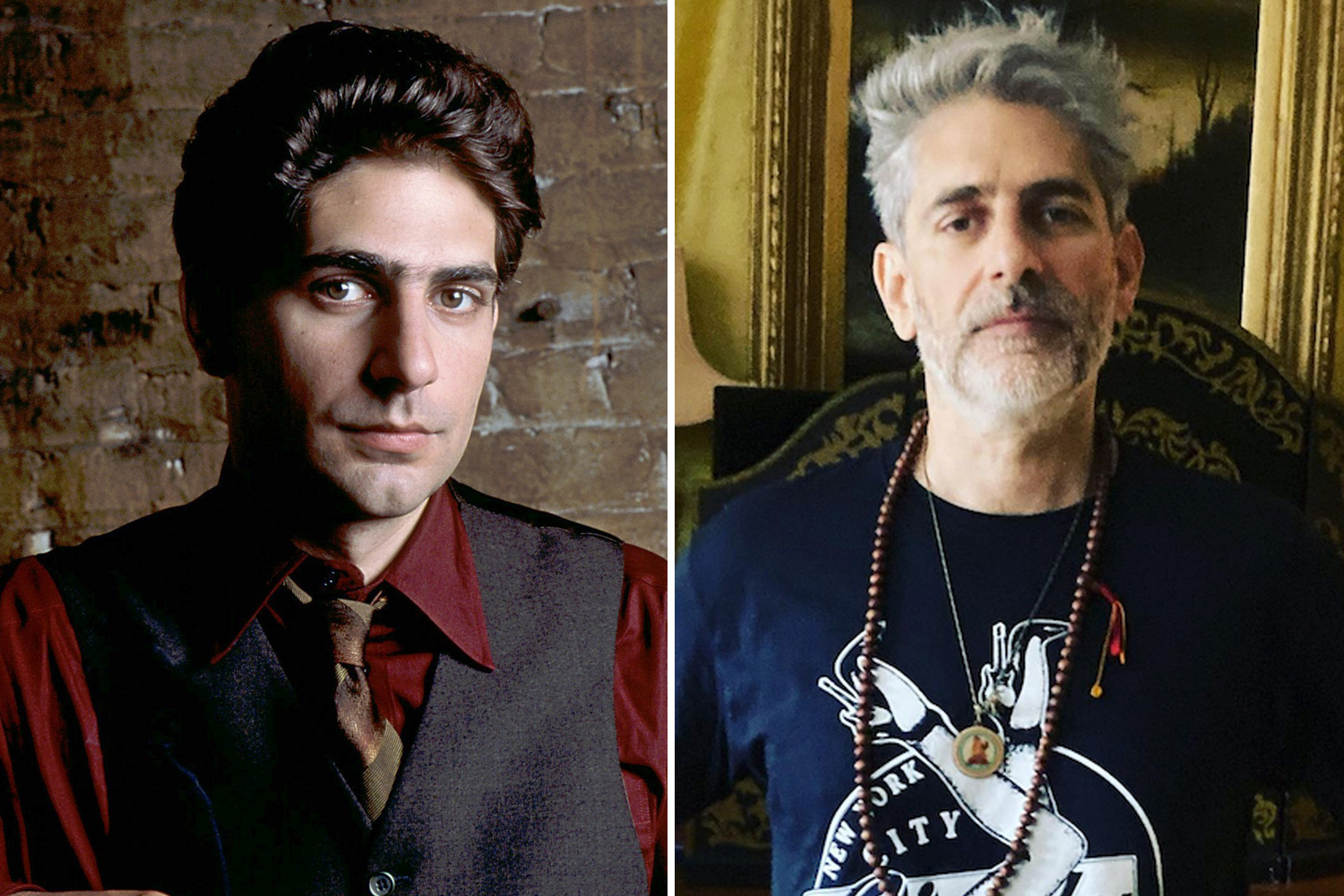 Michael Imperioli starred in the mafia movie The Goodfellas before taking on the role of Christopher Moltisanti in The Sopranos.

Moltisanti is Tony Soprano’s protege and a member of the DiMeo crime family.

Throughout the series he rises through the ranks in the New Jersey crime network.

After starring in The Sopranos, Imperioli branched out into the arts, becoming a writer, director and musician as well as appearing in multiple films.

He has appeared in TV shows including the US version of The Office, Californication and Lucifer over the last decade.

Imperioli, now 55, is also the lead guitarist and vocalist for the band Zopa, which released their debut album La Dolce Vita last year. 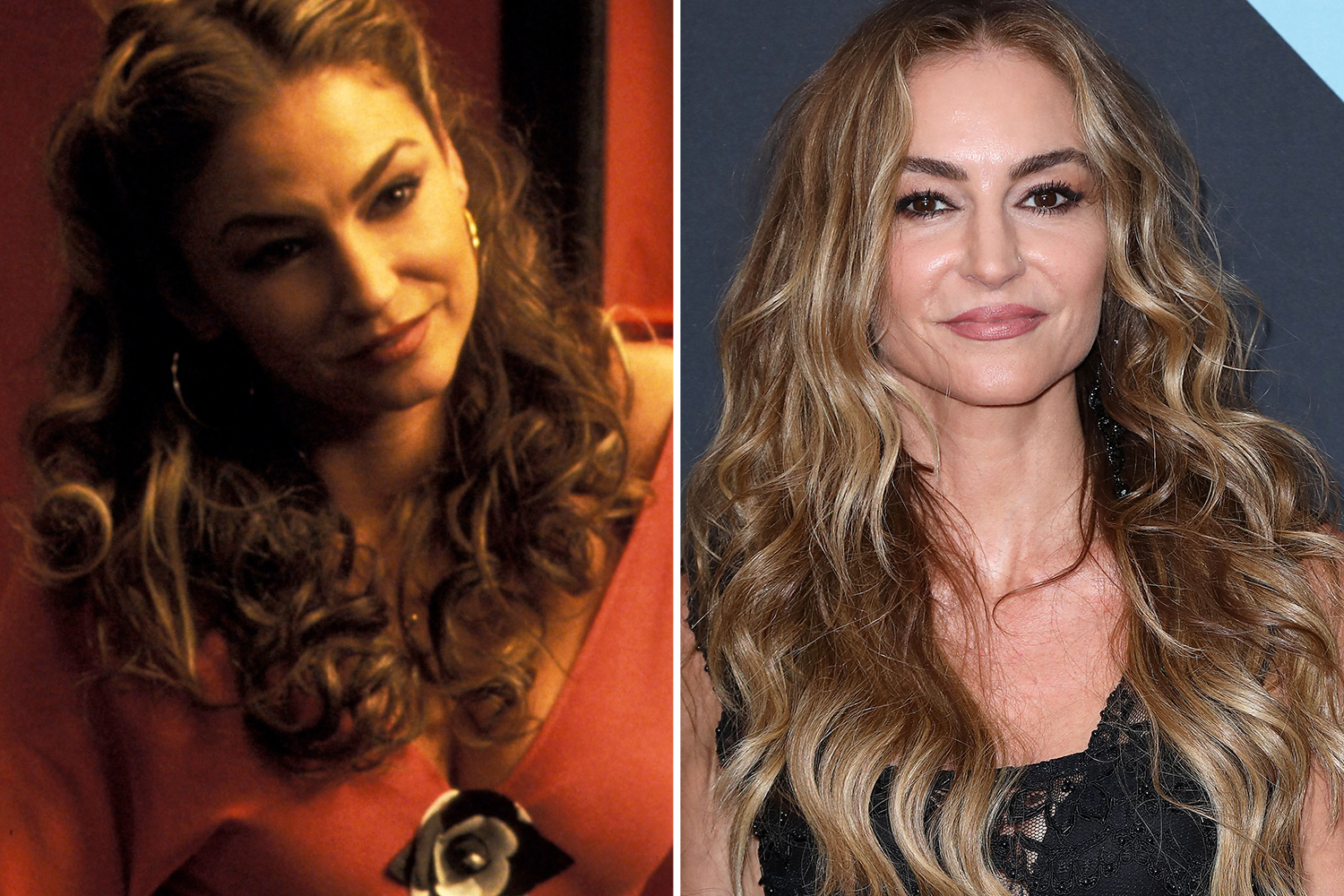 Drea de Matteo went on to star in Desperate Housewives

It was the New York born actor’s first major role on screen – and helped launch her career.

Hot on the heels of the HBO drama, de Matteo went on to star in a number of films including Prey for Rock & Role, The Perfect You and Swordfish.

From there, she starred opposite Matt Le Blanc as Joey Tribbiani’s sister Gina in the Friends spin off Joey.

The actress has also had cameo roles in Desperate Housewives and Californication.

The couple were engaged in 2009 and have a daughter, Alabama Gypsyrose Jennings, and a son, Waylon Albert Jennings.

However, the pair split without ever getting married.

In 2015, de Matteo lost her New York flat, along with dozens of residents, when a gas explosion destroyed three buildings in East Village, Manhattan.

In 2020, she and Chris Kushner began a rewatch podcast of The Sopranos called Made Women. 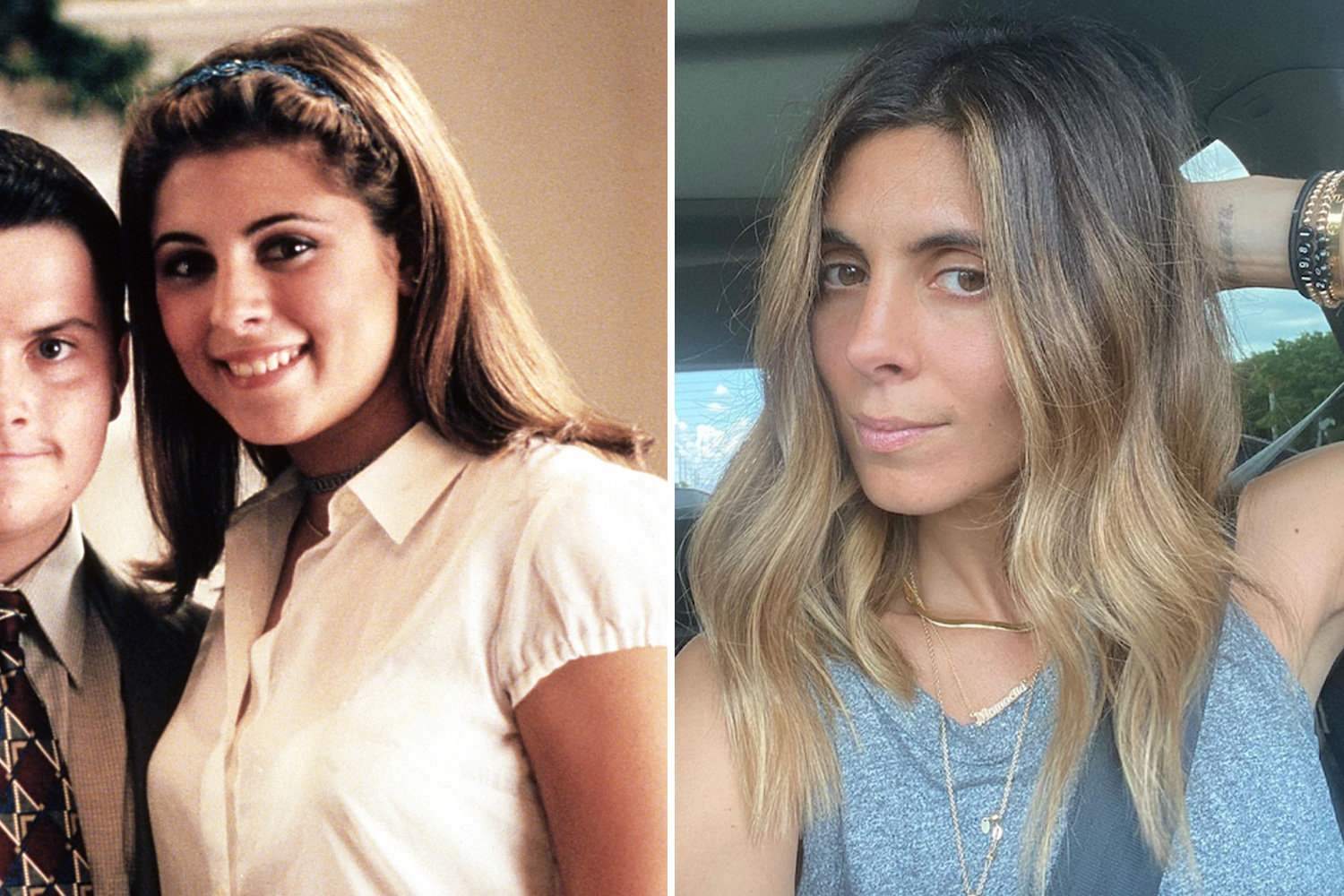 Jamie-Lynn Sigler is a spokeswoman for the National Eating Disorders AssociationCredit: HBO/Instagram

Played by Jamie-Lynn Sigler, 40, Meadow sees through her dad’s claims that he is a waste management consultant, but sticks by her mobster family.

And the actor’s career didn’t stop after The Sopranos.

She went on to star as Heidi Fleiss, the American upmarket madame, in Call Me: The Rise and Fall of Heidi Fleiss.

Sigler also had a cameo role in Mariah Carey’s single Through the Rain.

The actress is a passionate spokeswoman for the National Eating Disorders Association, after her own struggles with the illness while starring in the Sopranos.

They have two sons, Beau Kyle and Jack Adam Dykstra. 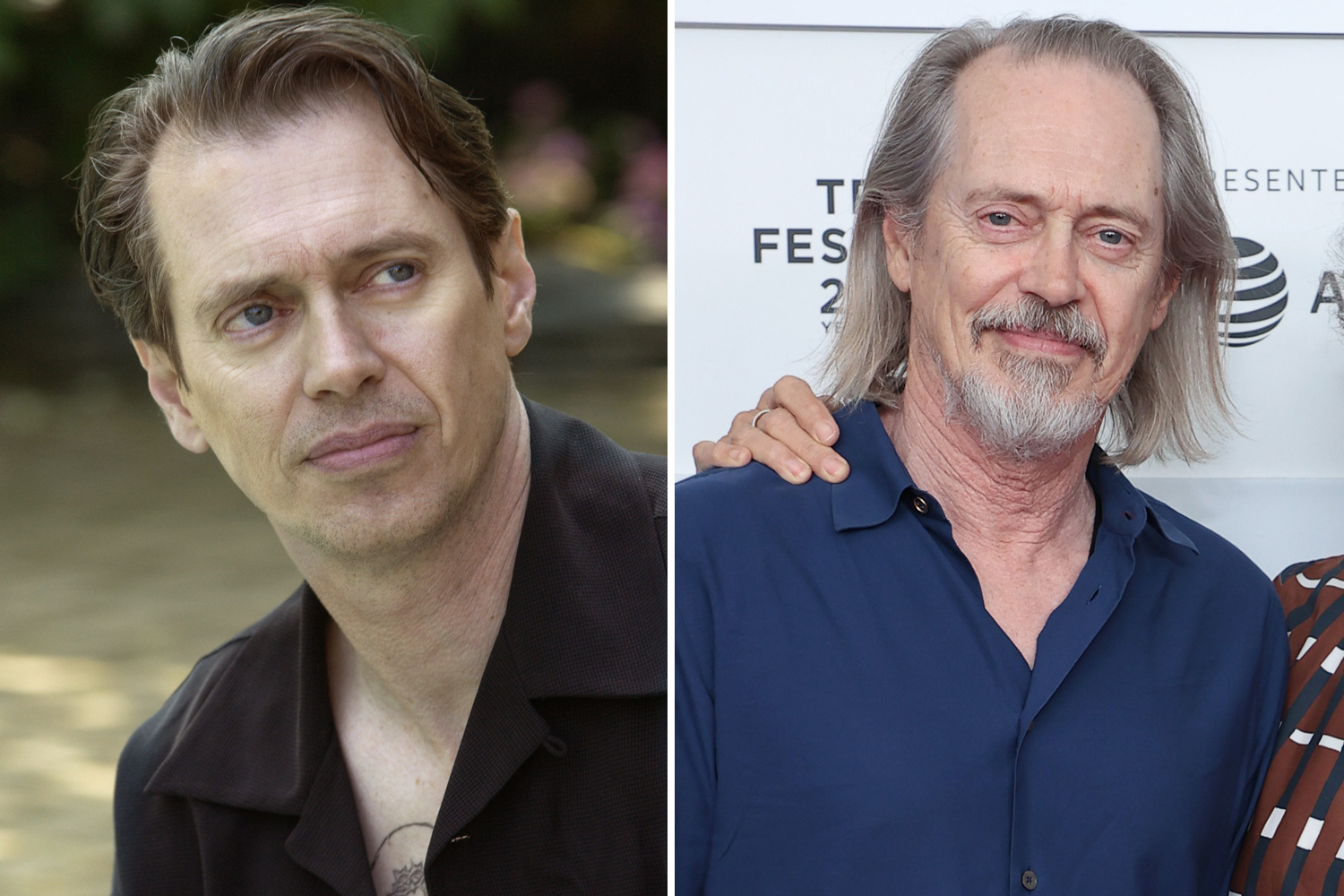 Steve Buscemi is one of America’s most prolific actorsCredit: HBO/Getty

Buscemi is famed for his turn in gangster movies including Tarantino’s Resevoir Dogs and Pulp Fiction as well as major films such as Fargo and The Big Lebowski.

He has gone on to star in major movies such as Monsters Inc and in Armando Iannucci’s satire The Death of Stalin in 2017.

As one of America’s most prolific actors, he often stars in about five movies a year.

Looking back on The Sopranos, he said: “I feel really privileged to have been a part of it and to have worked that closely with it, as a director and as an actor. And as an audience member, I’m still in awe of the show.”

Earlier this month it emerged Buscemi quietly joined the 9/11 firefighters to search for survivors in the rubble of the World Trade Center.

First look at The Sopranos prequel Many Saints of Newark teases sex, drugs and explosive gunfights