YOU Rang, M’Lord? ran for four seasons during the 1990s and would have entertained many a family.

Created by the makers of Dad’s Army and Hi-de-Hi!, the cast were a set of familiar TV favourites. 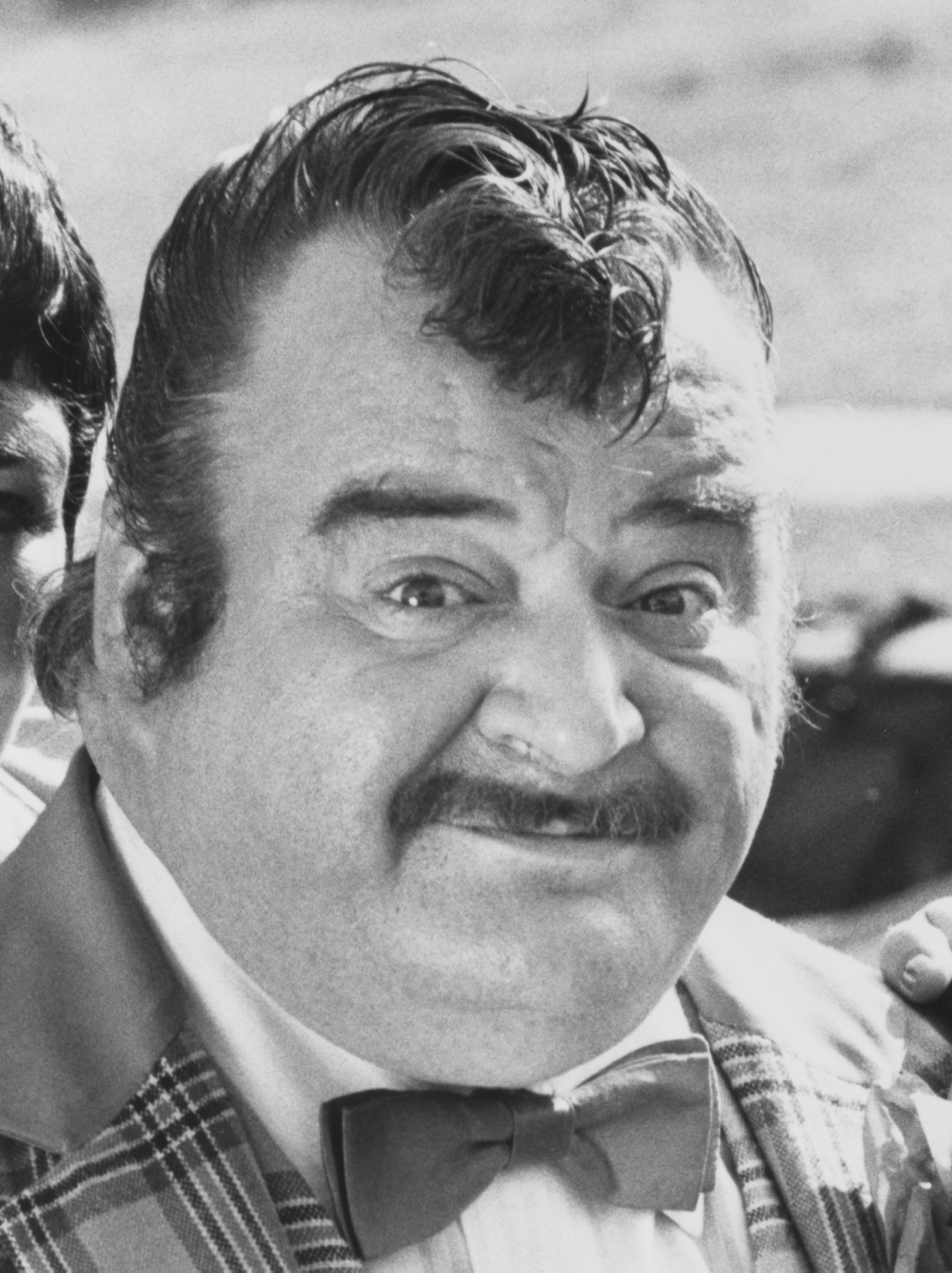 The story followed the carry-ons of those living on Lord Meldrum’s estate in the 1920s – from his family to their long-suffering servants.

Where exactly are the cast now, with stories which rang from soap superstardom to a tragic death by acid cleaner. 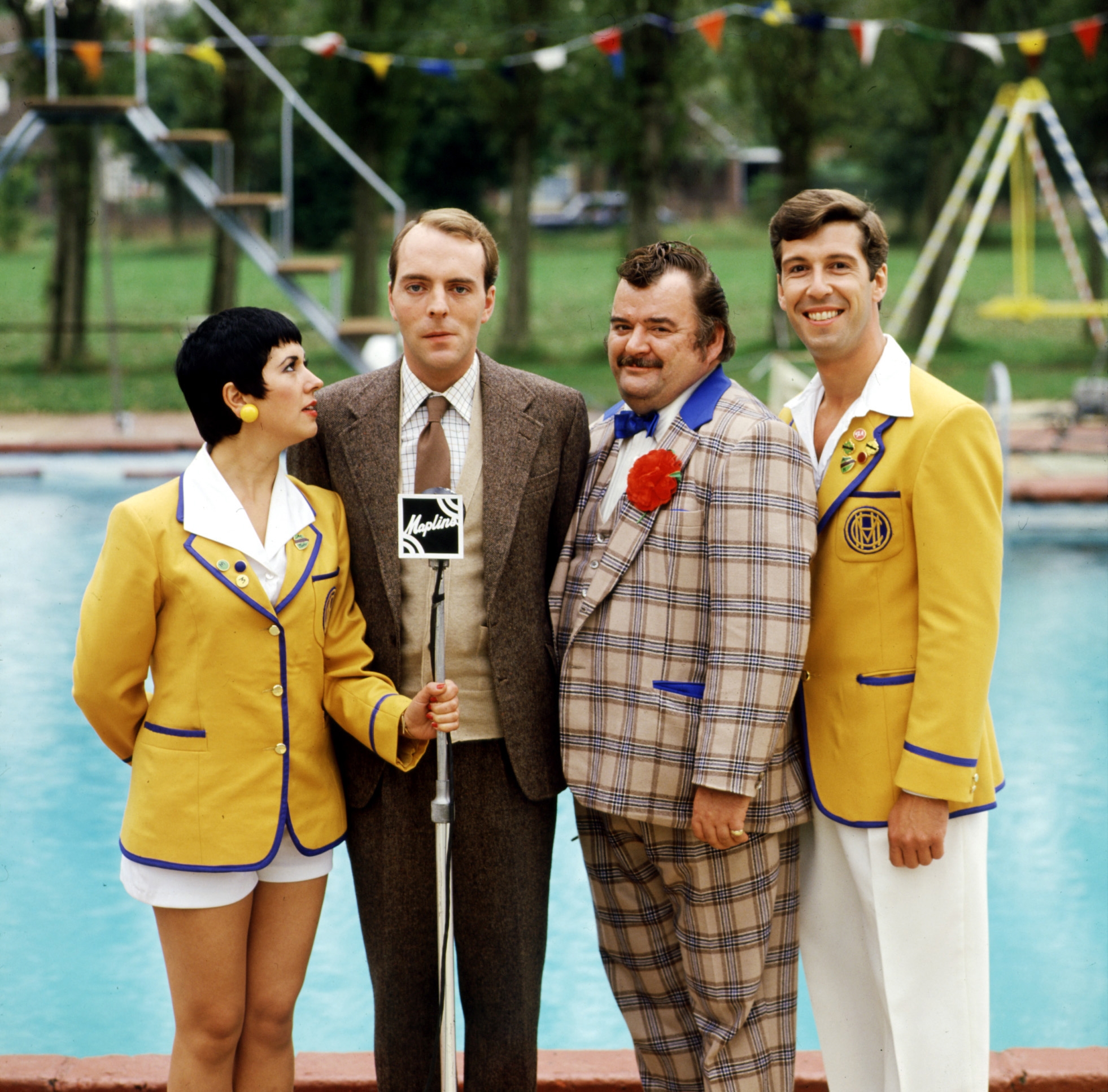 Paul was Ted Bovis the camp leader in the omedyCredit: �BBC 1981

Paul first entertained the crowds as a comedian before finding fame on the small screen.

A big change from his original career as a coal miner in Yorkshire, which was cut short when he suffered double herniated discs after slipping on a bar of soap.

He won his part as camp host Ted Bovis in Hi-de-Hi! after being spotted on Coronation Street.

It was then onto the role of butler Alf Stokes in You Rang, M’Lord?, always looking for a way to swipe his boss’ money. 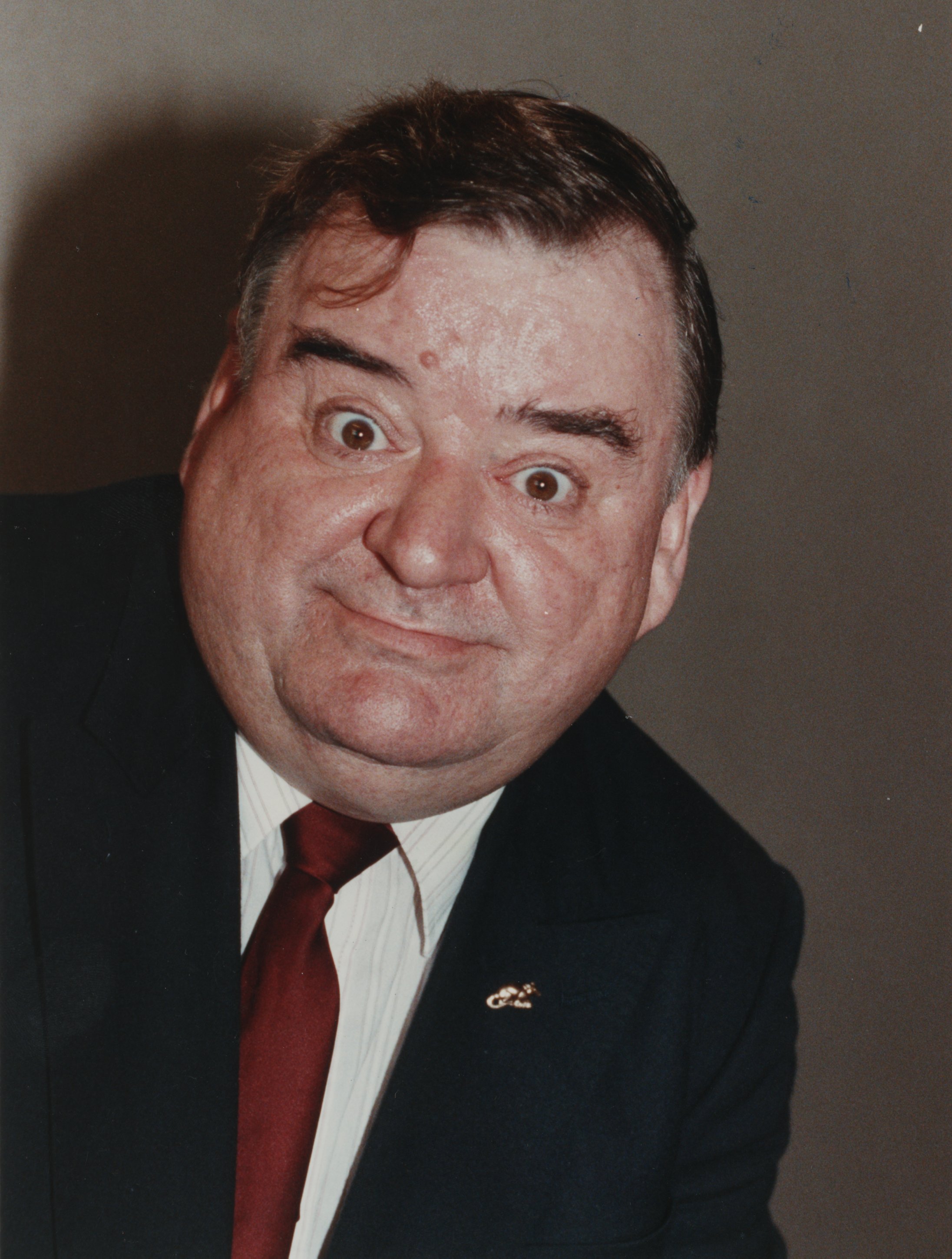 He made his name as a comedian before hitting the small screenCredit: News Group Newspapers Ltd

In 1991 he was given his very own show, Very Big Very Soon, in which he played an actor’s agent, which ran for one series.

His other credits included Oh Doctor Beeching!, Holby City, A Touch of Frost and Emmerdale.

Paul had heart surgery in 2009 and fully recovered but later died in 2013. 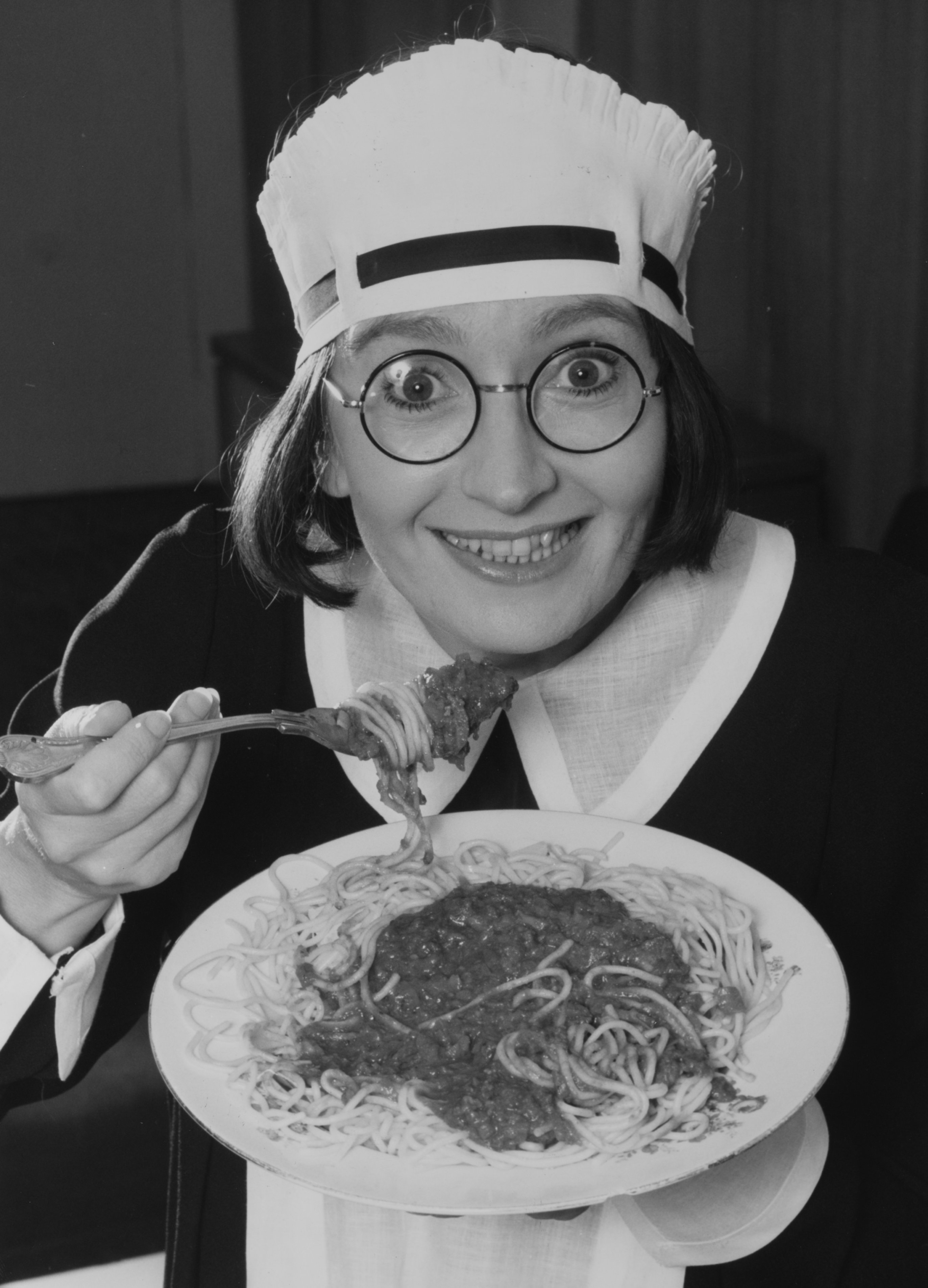 Su is without doubt one of the country’s national treasures, best known for her role as chalet maid Peggy Ollerenshaw in Hi-de-Hi!

The 71-year-old actress has enjoyed a varied career both on stage and the small screen.

Not only that, she also found time to release an album and UK No 2 hit single.

Su took on the role of Ivy Teasdale, Alf’s rather naive daughter, in You Rang, M’Lord?. 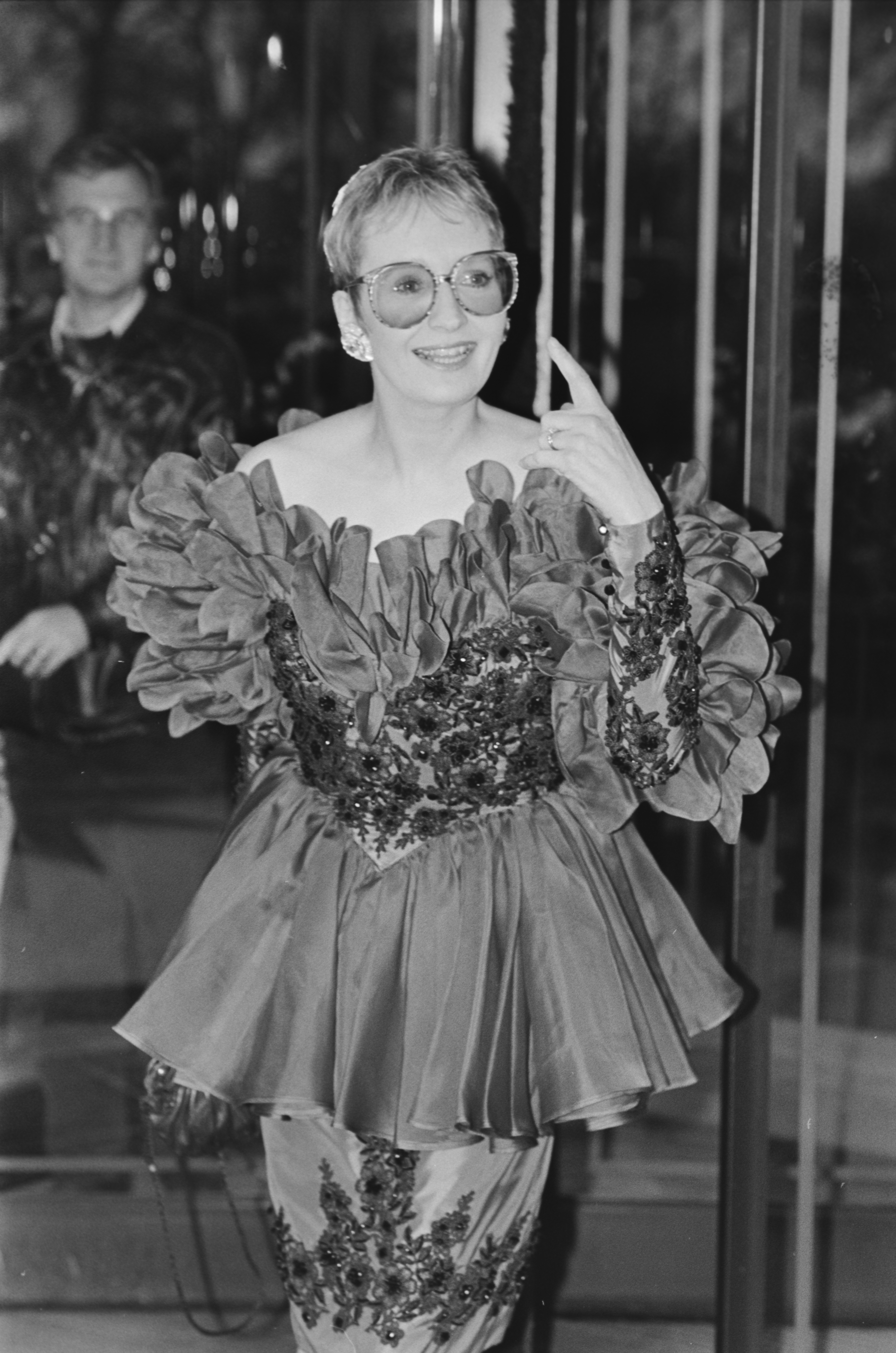 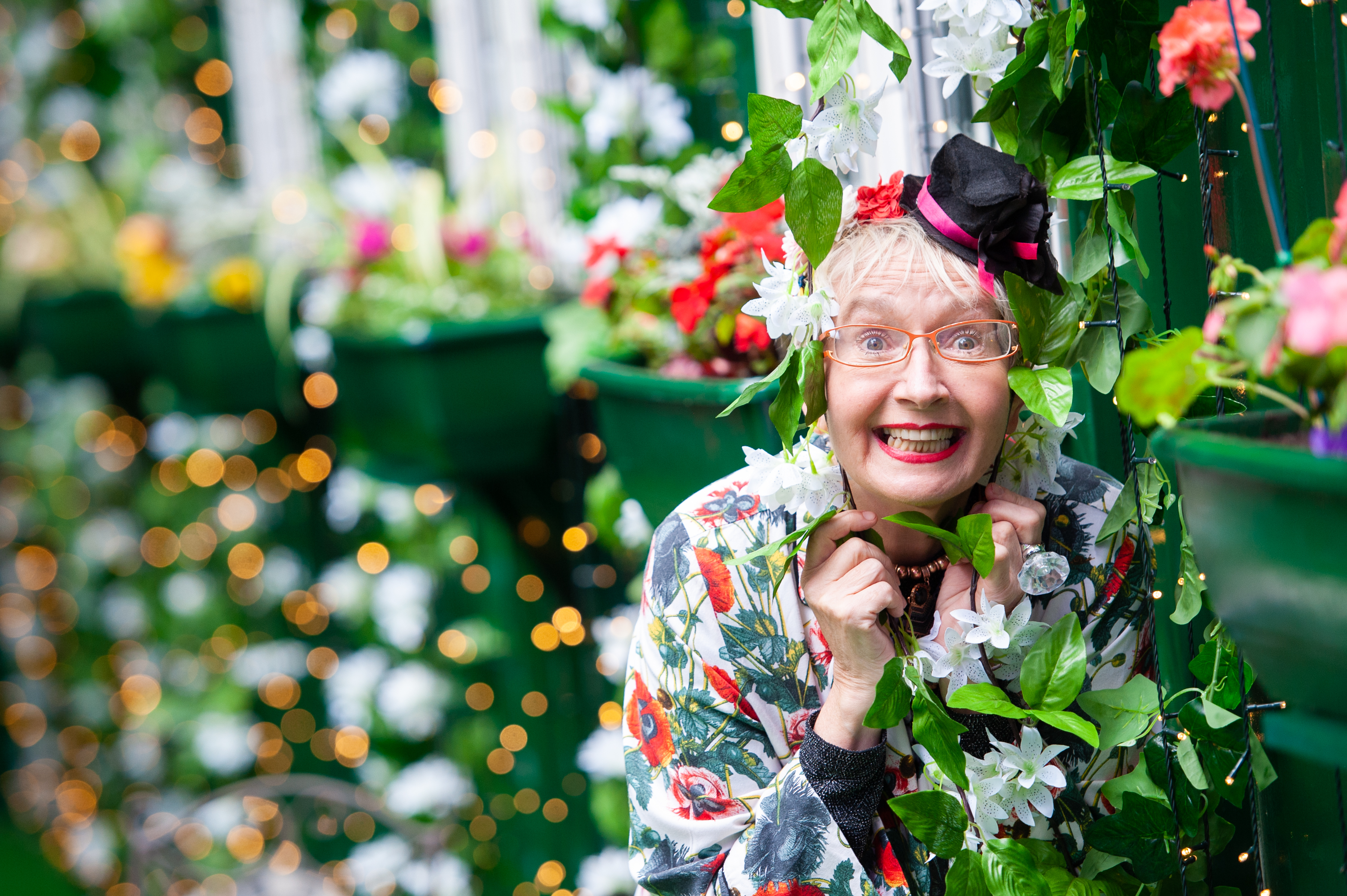 She’s still a regular on both stage and screenCredit: Getty – Contributor

And Su’s run doesn’t end there, she also appeared on numerous shows such as Loose Women, This Morning, Lorraine and the 2011 Strictly Come Dancing Special.

On stage she’s starred in The Vagina Monologues and Annie, to name but a few.

In You Rang, M’Lord?, Angela took on the role of Lord Meldrum’s mistress, Lady Agatha Shawcross.

Her earlier career saw her star in two Bond films, 1967 comedy Casino Royale and 1969’s On Her Majesty’s Secret Service.

Wuthering Heights, Doctor in the House, The Avengers, Coronation Street and As Time Goes By were among her TV credits.

Angela battled depression and anorexia during her lifetime and in March 2009 revealed she had colon cancer. 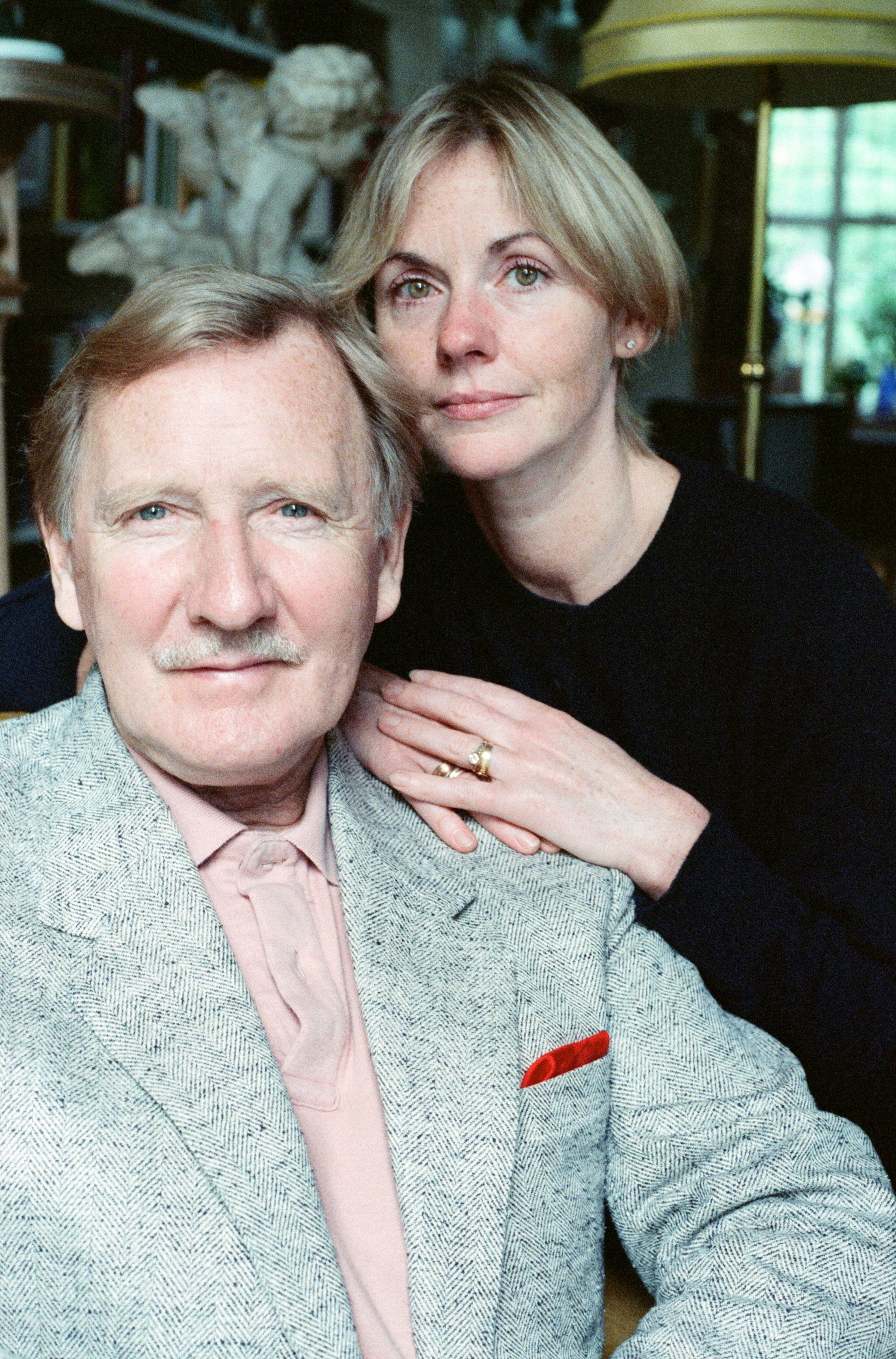 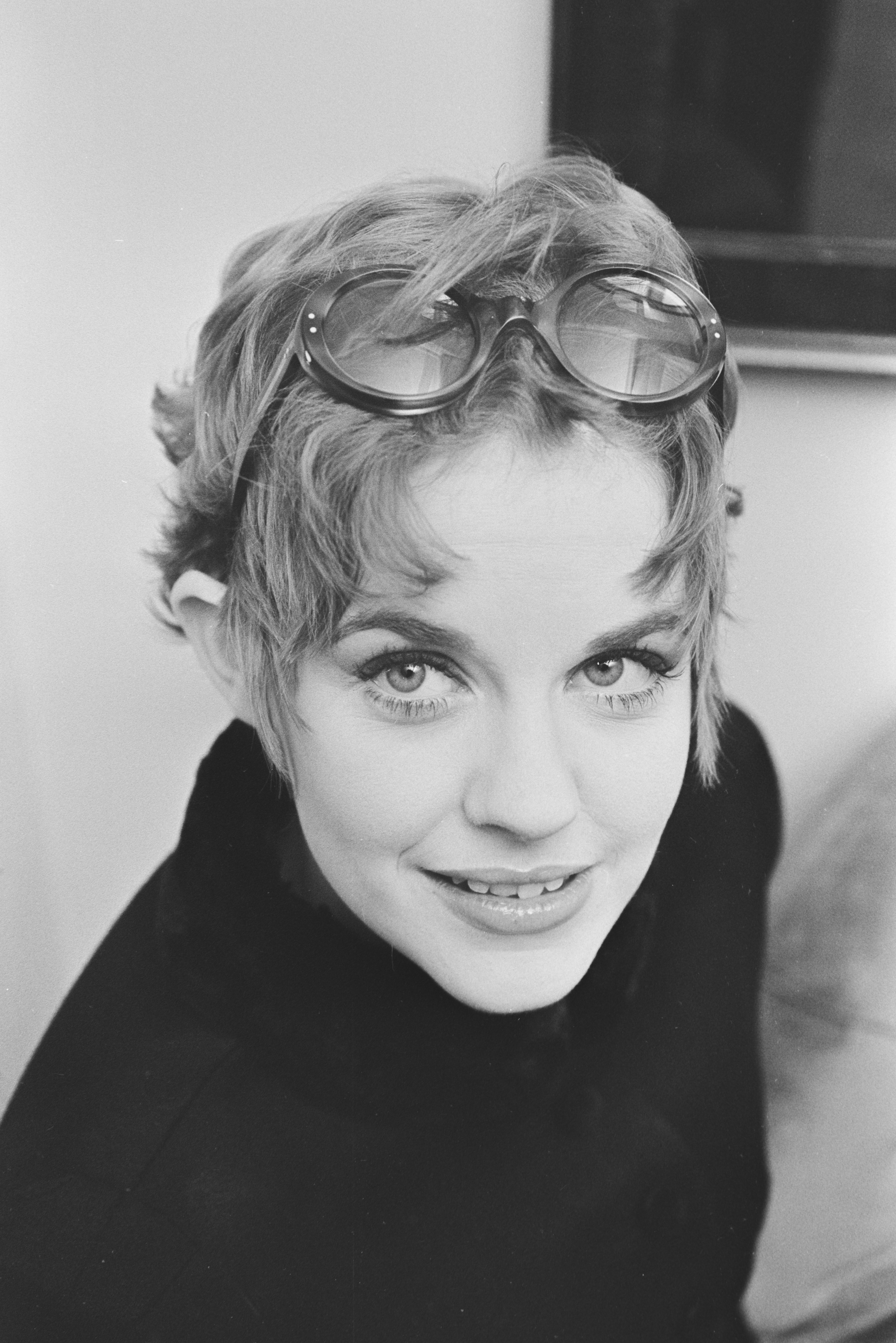 She appeared in two Bond films but died in 2011Credit: Times Newspapers Ltd

She fought the disease but died in April 2011 after ingesting acid drain cleaner and pouring it on her body, causing lethal burns to her digestive tract and skin.

An inquest ruled that she “killed herself while the balance of her mind was disturbed”, and stated that her death was not suicide.

She’s survived by her actor husband Leslie Phillips and her son Daniel.

He took on the comedy role of Spike in Hi-de-Hi! before playing footman James Twelvetress in You Rang.

Now 74, he made his debut in ITV’s Crossroads in 1964 and went on to take roles in a range of shows including Dad’s Army and Oh, Doctor Beeching! – Corrie fans will know he made a cameo as Clive Drinkwater in the soap. 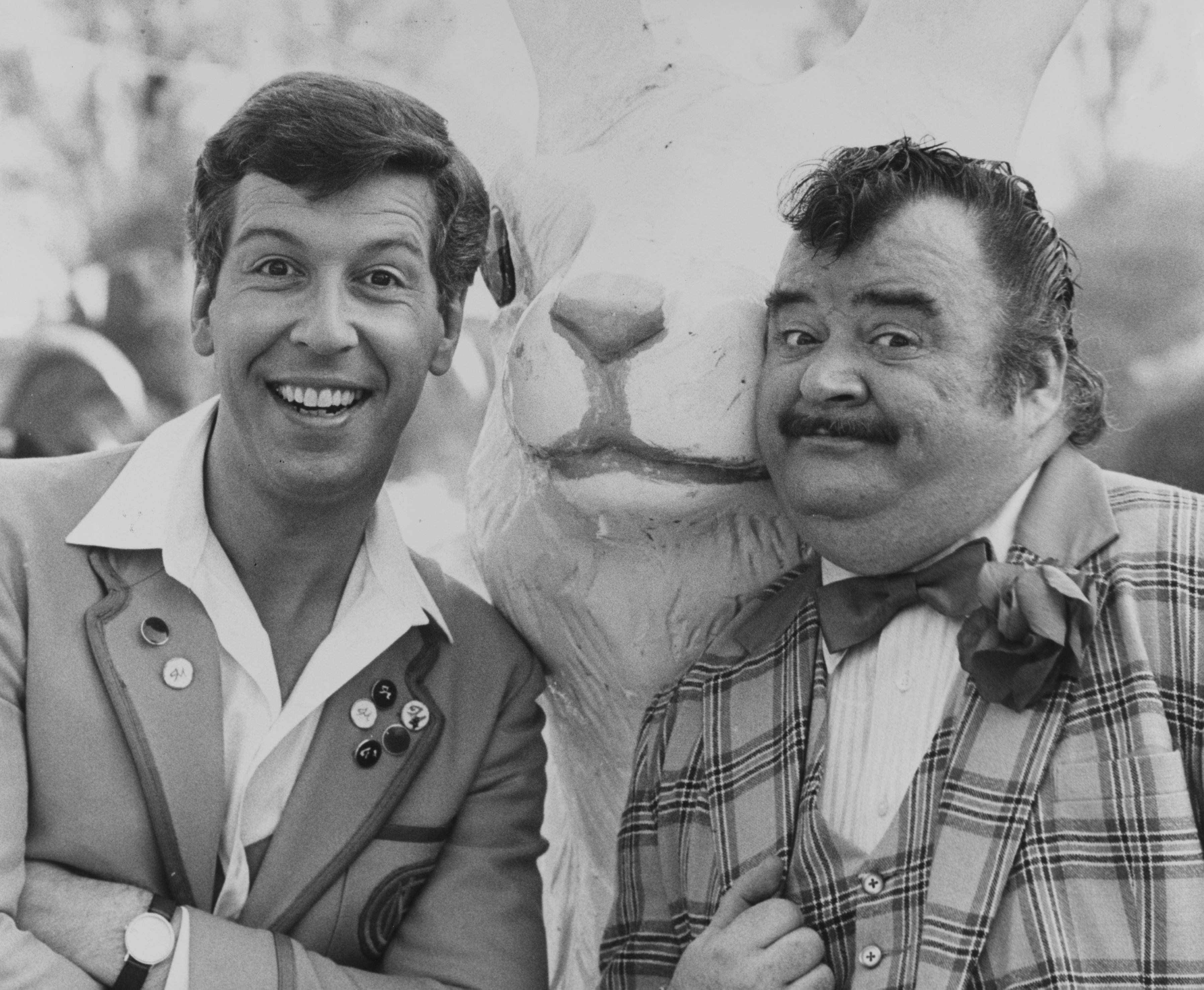 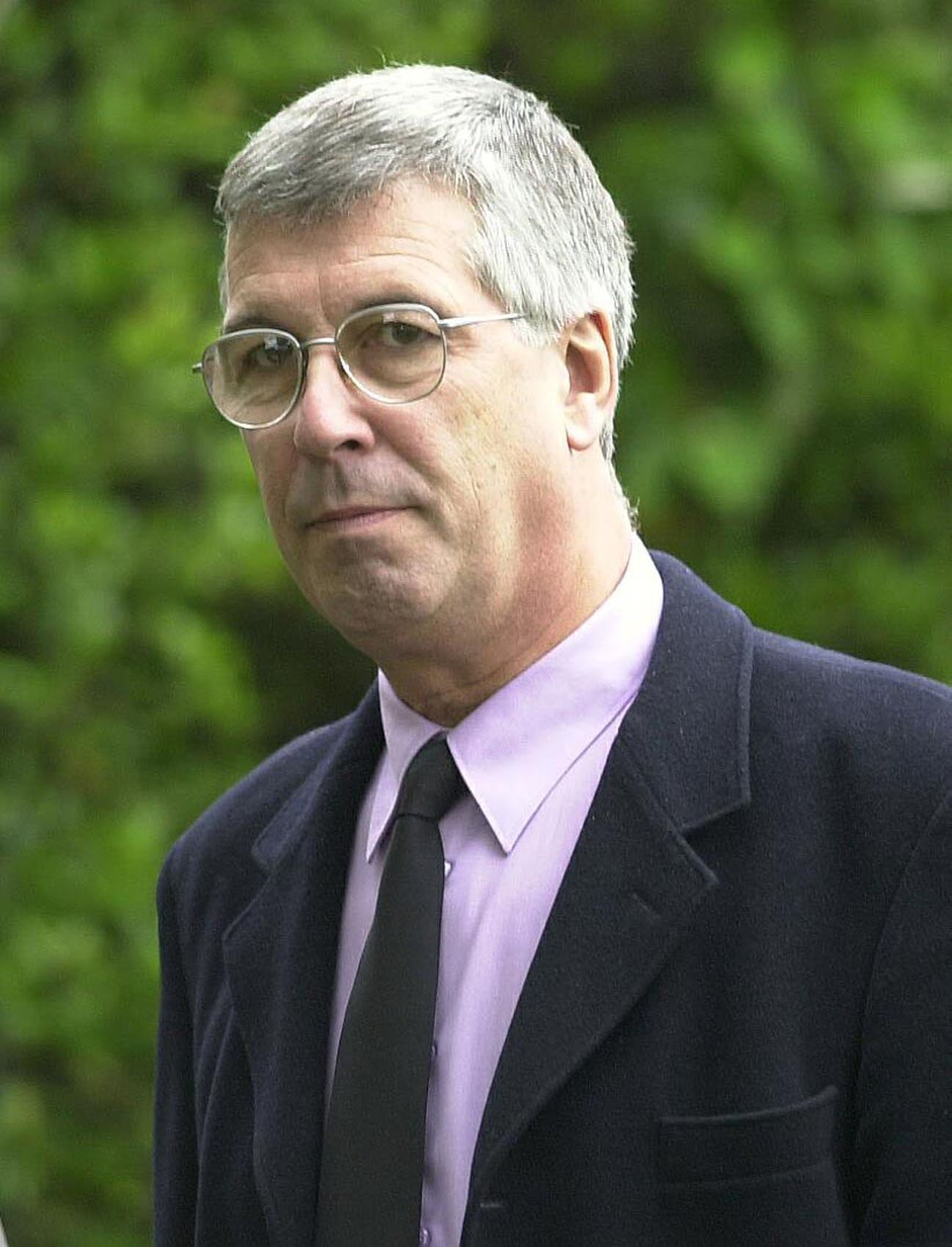 His career has continued with stints on TV and in theatreCredit: PA:Press Association

With a love of the stage, in 2013, Jeffrey debuted his short one-man play, ….And This is My Friend Mr Laurel, based on the life of Stan Laurel.

Married to the actress Judy Buxton, Jeffrey is a father-of-two.

He’s reportedly set to star in a new comedy pilot called Simply Ken later this year alongside his wife. 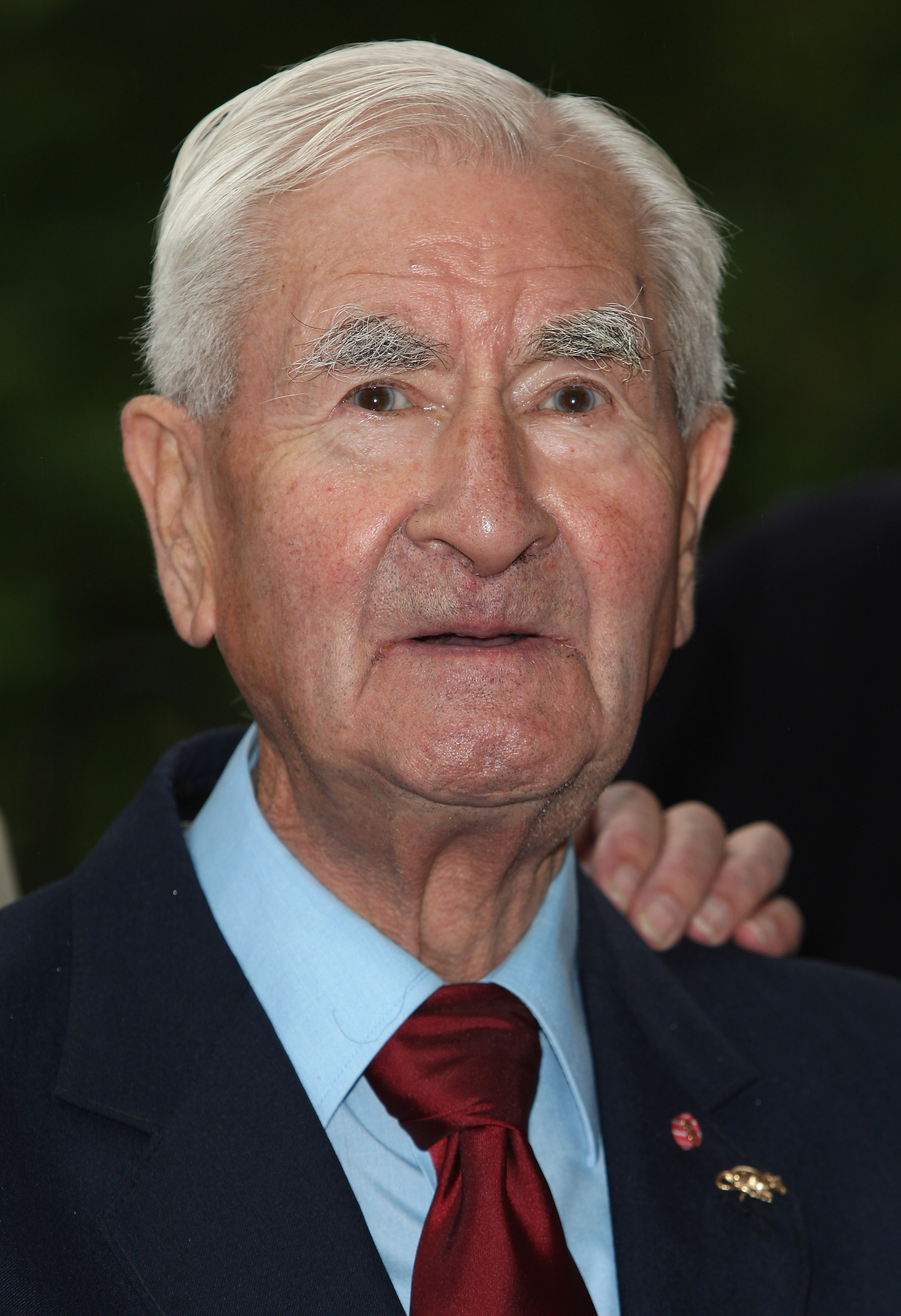 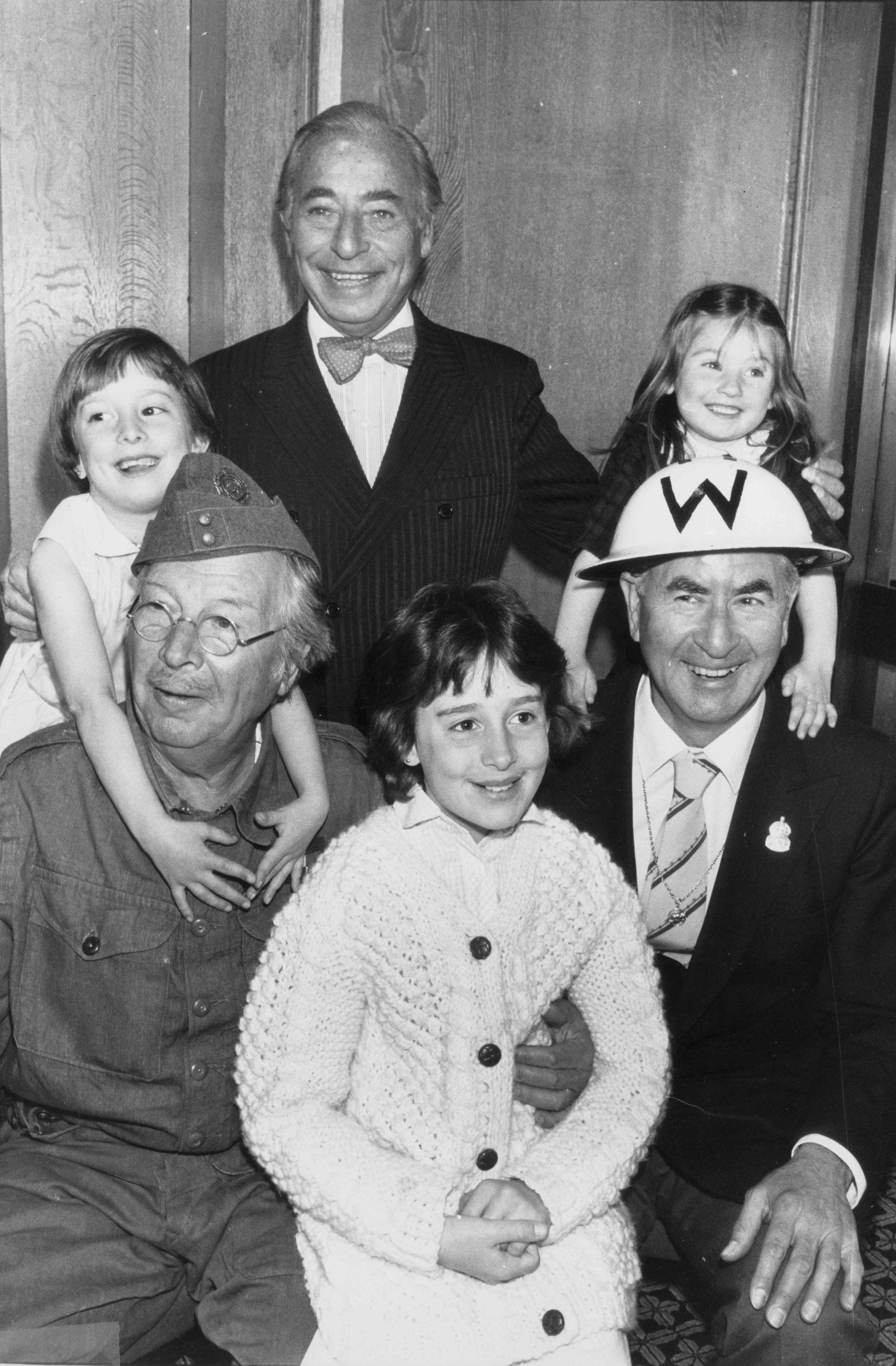 He starred in Dad’s Army and several Carry On filmsCredit: Times Newspapers Ltd

Bill starred as PC Wilson in the popular sitcom but will always be remembered for his role as Warden Hodges in Dad’s Army.

In character as the greengrocer doubling up as a chief air raid warden, his catchphrase was “Put that light out!”.

Bill also released the Dad’s Army single ‘Get Out And Get Under The Moon’.

His film credits include a number of Carry On films and movies such as Psychomania and The Magnificent Seven Deadly Sins.

Before acting his early career included being a Burberry salesman.