BEFORE settling down, Prince Harry was one of the world’s most eligible bachelors and dated a string of gorgeous, glamorous women – but where are they now?

👑 Read our Meghan and Harry live blog for the latest news... 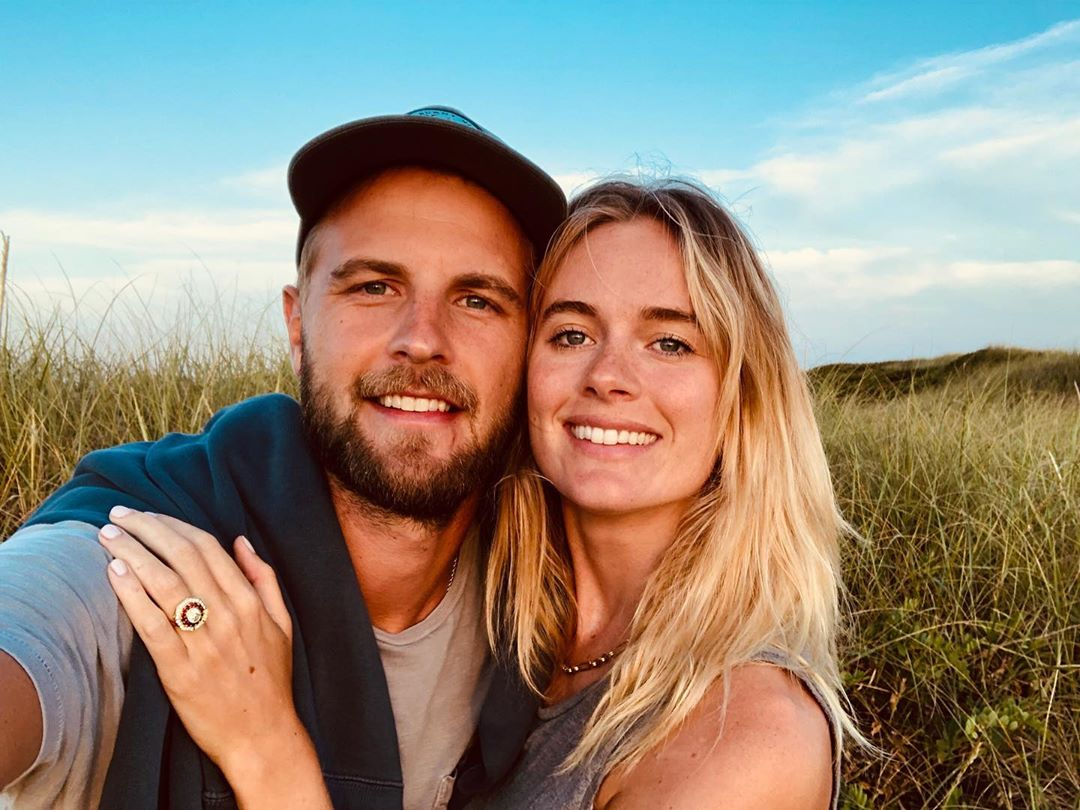 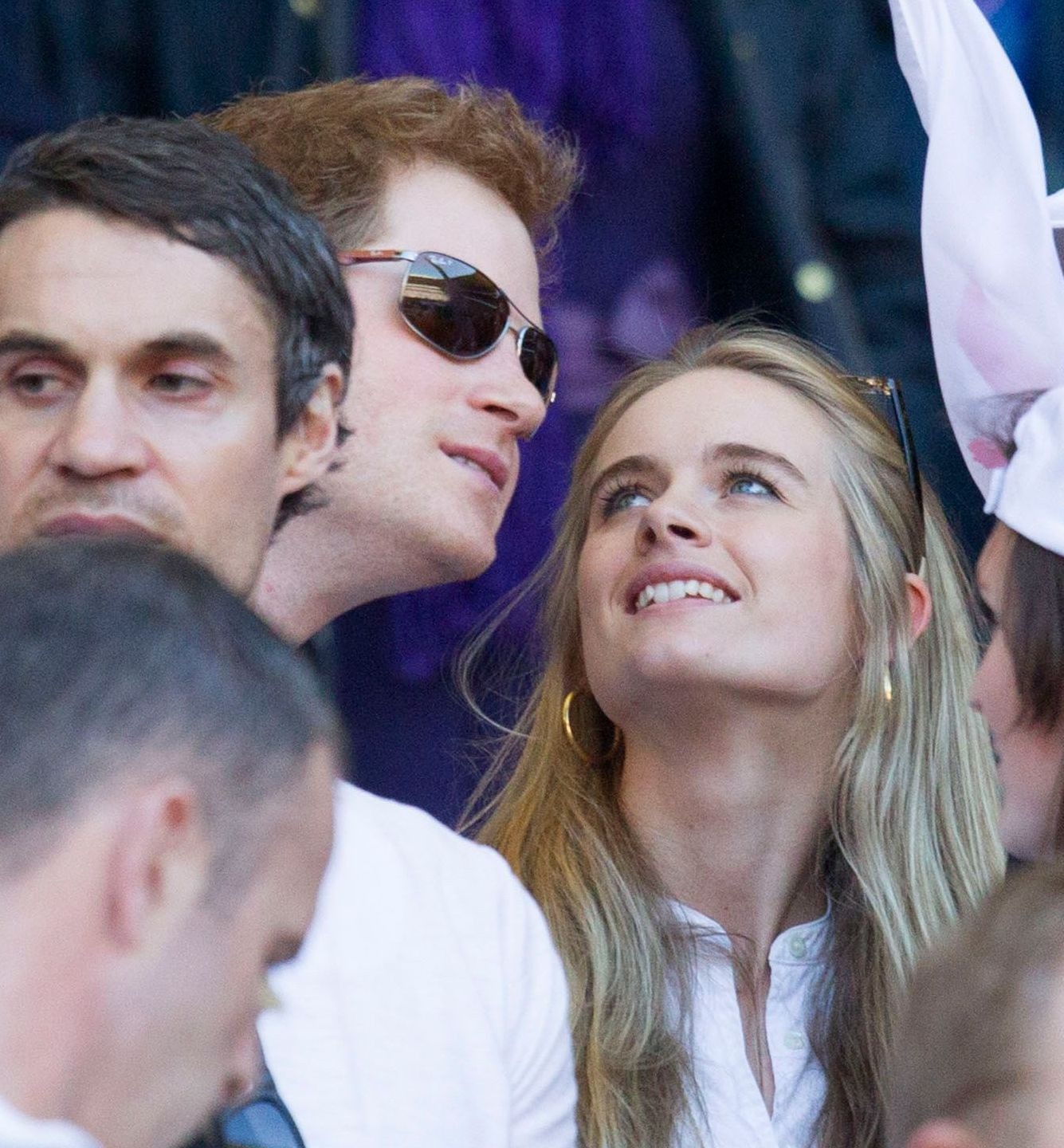 Cressida dated Prince Harry for years before their relationship broke down under the pressures of royal lifeCredit: Rex Features

The actress previously dated the Duke of Sussex for three years after being introduced by Princess Eugenie, before breaking off their relationship in April 2014 – allegedly after getting “spooked” by the idea of life as a royal.

And while Harry has since quit royal life to get married and move to LA with wife Meghan Markle and son Archie, here’s a closer look at what the 35-year-old’s reported former flames have been up to since.

Arguably his most serious relationship before Meghan, Prince Harry was in an on-off relationship with Chelsy Davy, now 34, for six years from 2004.

However, the Zimbabwe-born former law student struggled to cope with the scrutiny that came with dating a royal, telling The Times: “It was so full on: crazy and scary and uncomfortable.” 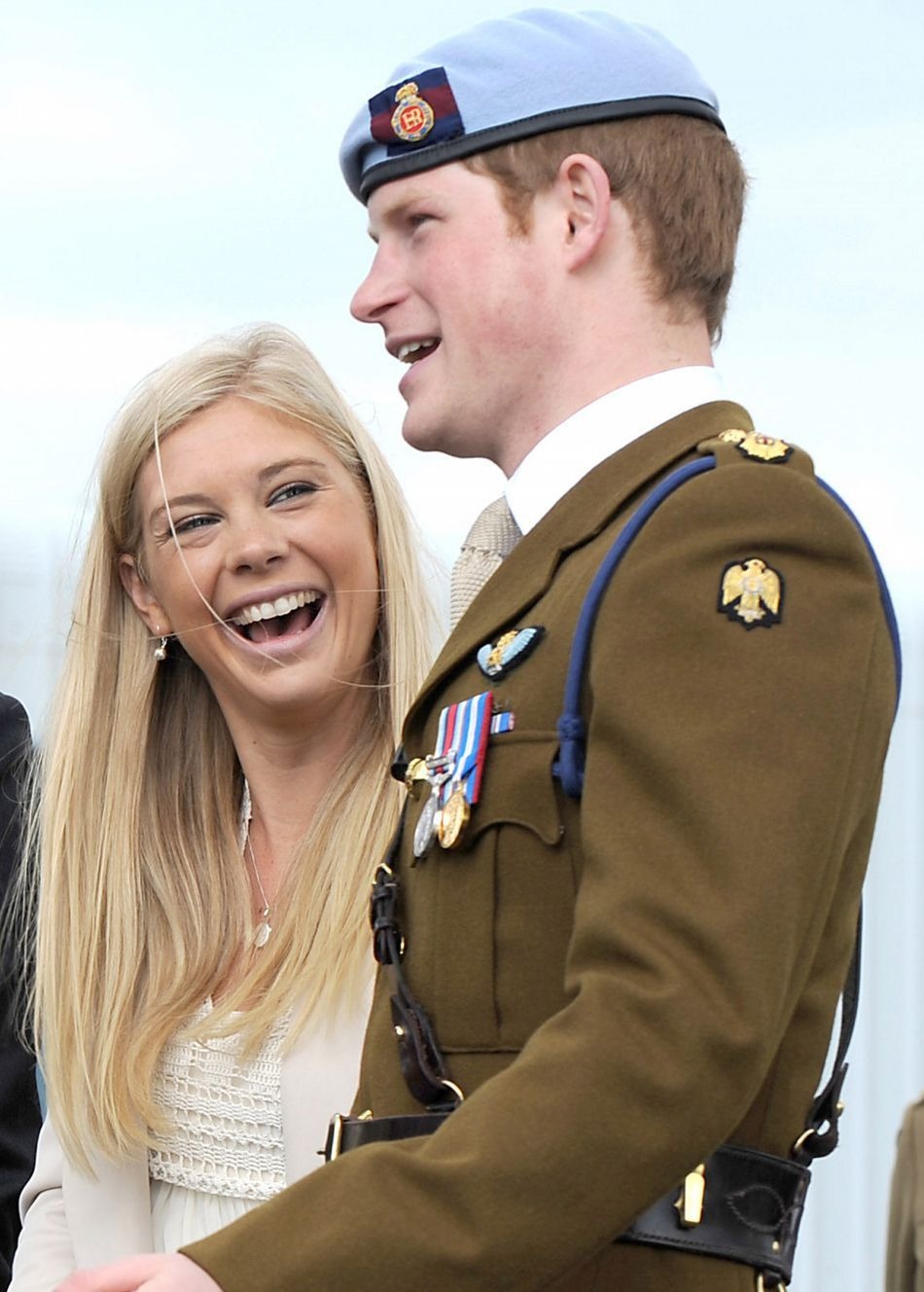 Chelsy Davy was in a relationship with Prince Harry until 2010Credit: Rex Features

Following their split, the pair maintained a good friendship, with Chelsy even attending Harry’s 2018 wedding.

Now, businesswoman Chelsy is a jewellery designer who divides her time between Africa and the UK, and recently revealed she’s started dating someone new. 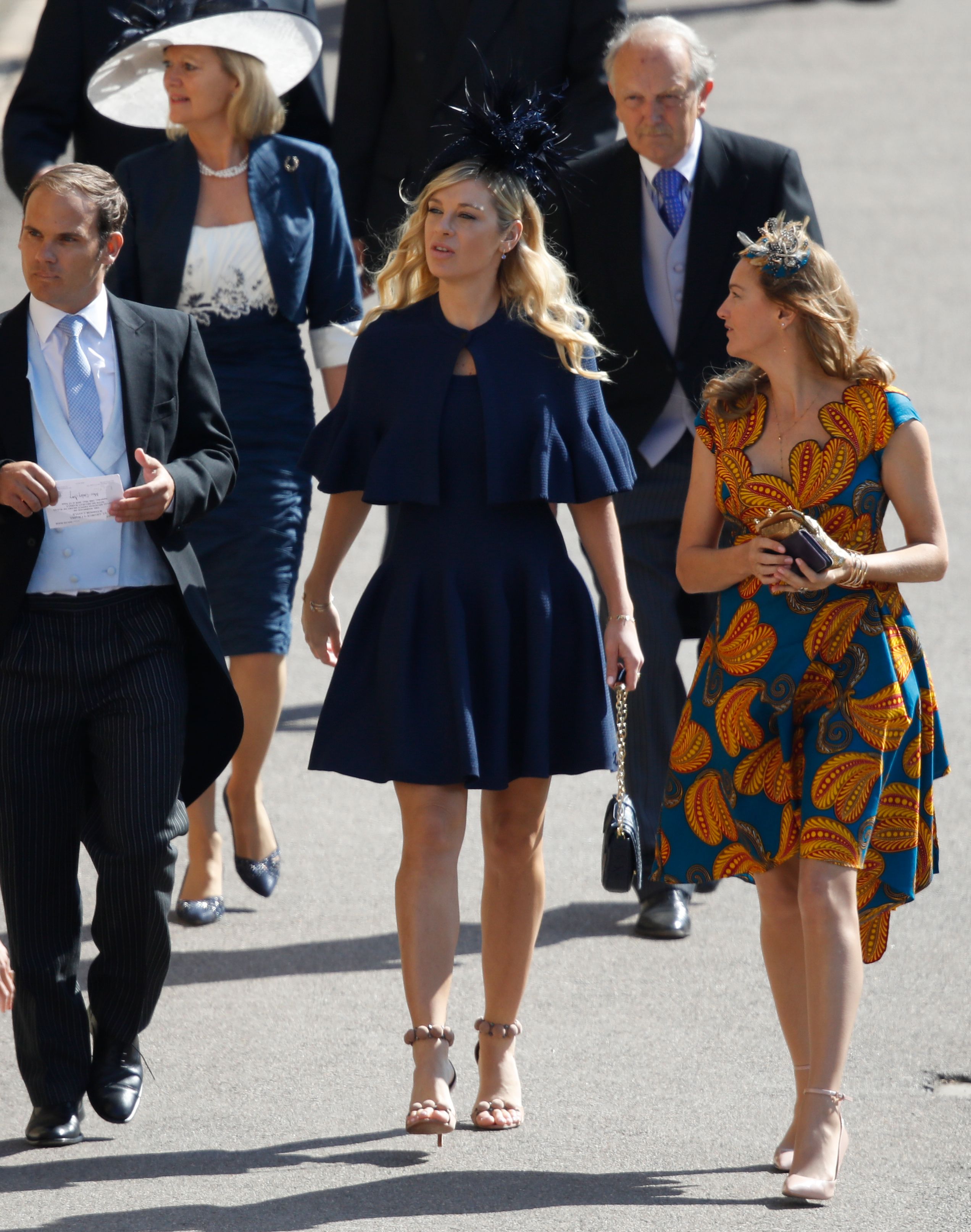 Chelsy arriving at Harry and Meghan’s wedding in 2018Credit: AFP or licensors

While a romance was never officially confirmed by either party, presenter Natalie Pinkham, now 41, and Prince Harry were rumoured to be an item briefly in 2003, and the pair even enjoyed a holiday together in Botswana -–a place he most recently took Meghan. 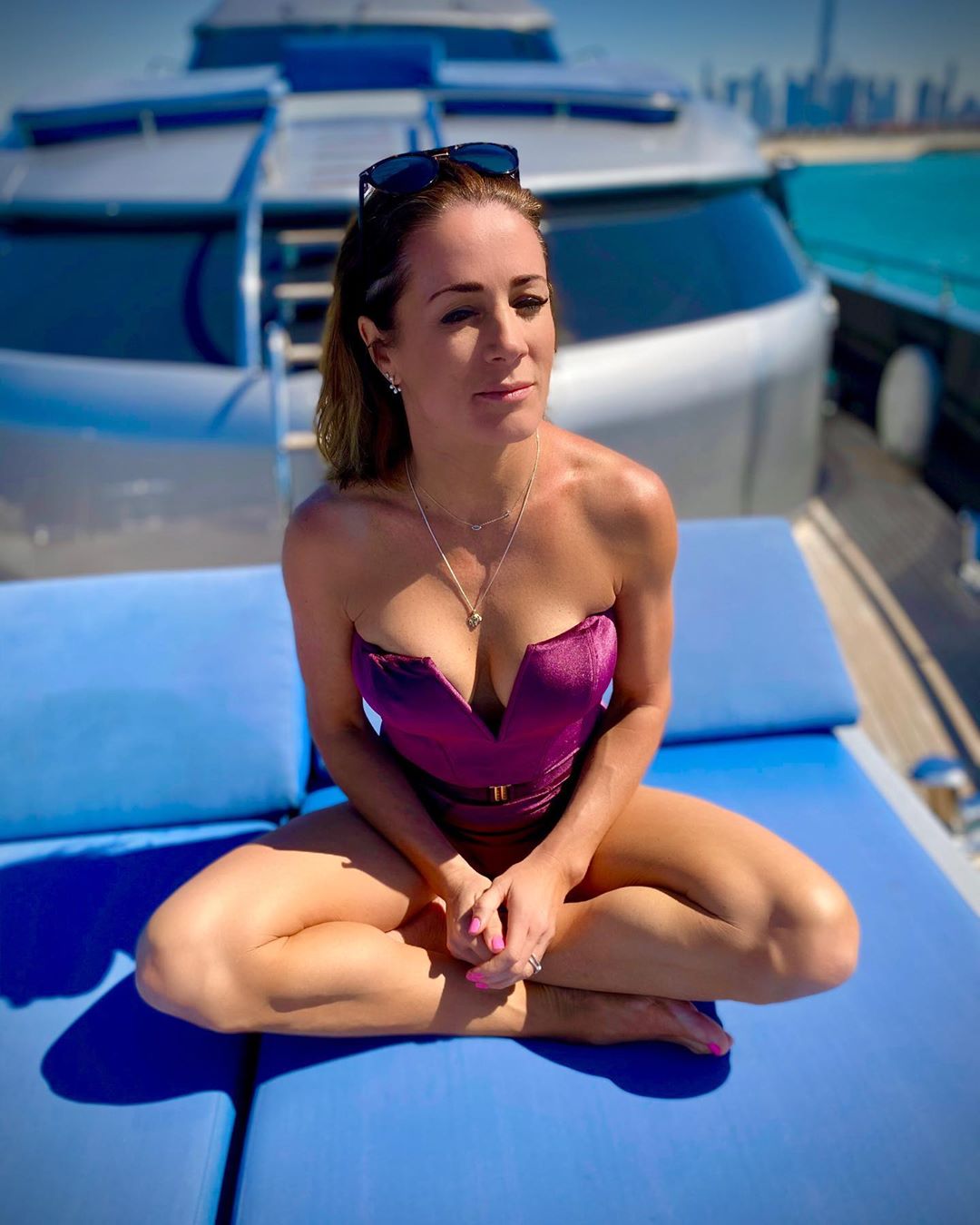 Natalie Pinkham was said to have a good relationship with Harry even after they splitCredit: Instagram

Whether it was a romantic trip or not, the pair remained friends for years – however, Natalie was reportedly ‘ghosted’ by the prince after his 2018 nuptials, with a friend telling The Sun: “When Harry got together with Meghan their relationship rapidly changed – it just went flat and noticeably cooled off.”

Now, Natalie continues to work as a F1 Sky Sports presenter, and is happily married to TV exec husband Owain Walbyoff, who she shares two children with.

The pair married in 2012 in Portugal in front of star studded guests including Harry’s cousin, Zara Phillips, and recently celebrated their eighth wedding anniversary. 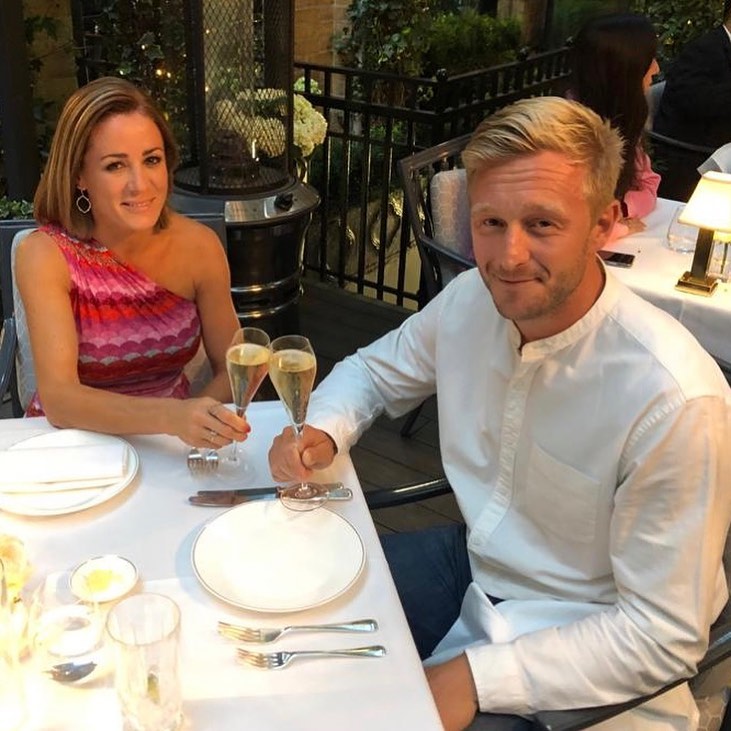 Natalie is now married to Owain Walbyoff and she works as a F1 Sky Sports presenterCredit: Instagram

Former lingerie model Cassie Sumner met the prince in 2004 on a night out at Chinawhite nightclub – and went on to reveal details of the one night fling in an interview, claiming he kissed Towie reality star Lauren Pope earlier the same evening. 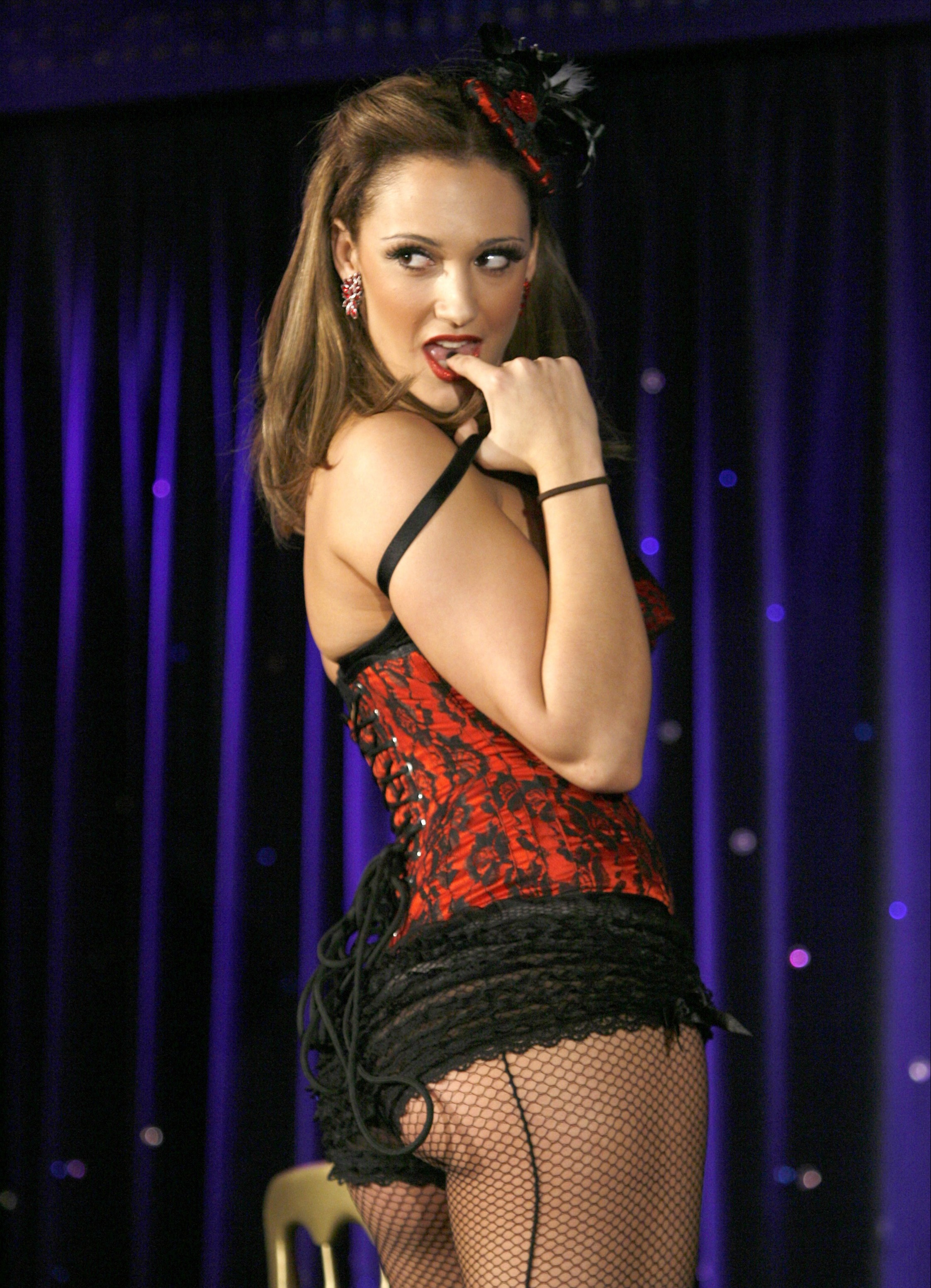 Cassie Sumner says she spent a wild evening with Prince Harry after they met in a nightclubCredit: Rex Features

However it wasn’t a serious or long-lasting romance, and Cassie went on to marry footballer Jose Fonte.

Now, the couple have two children together. 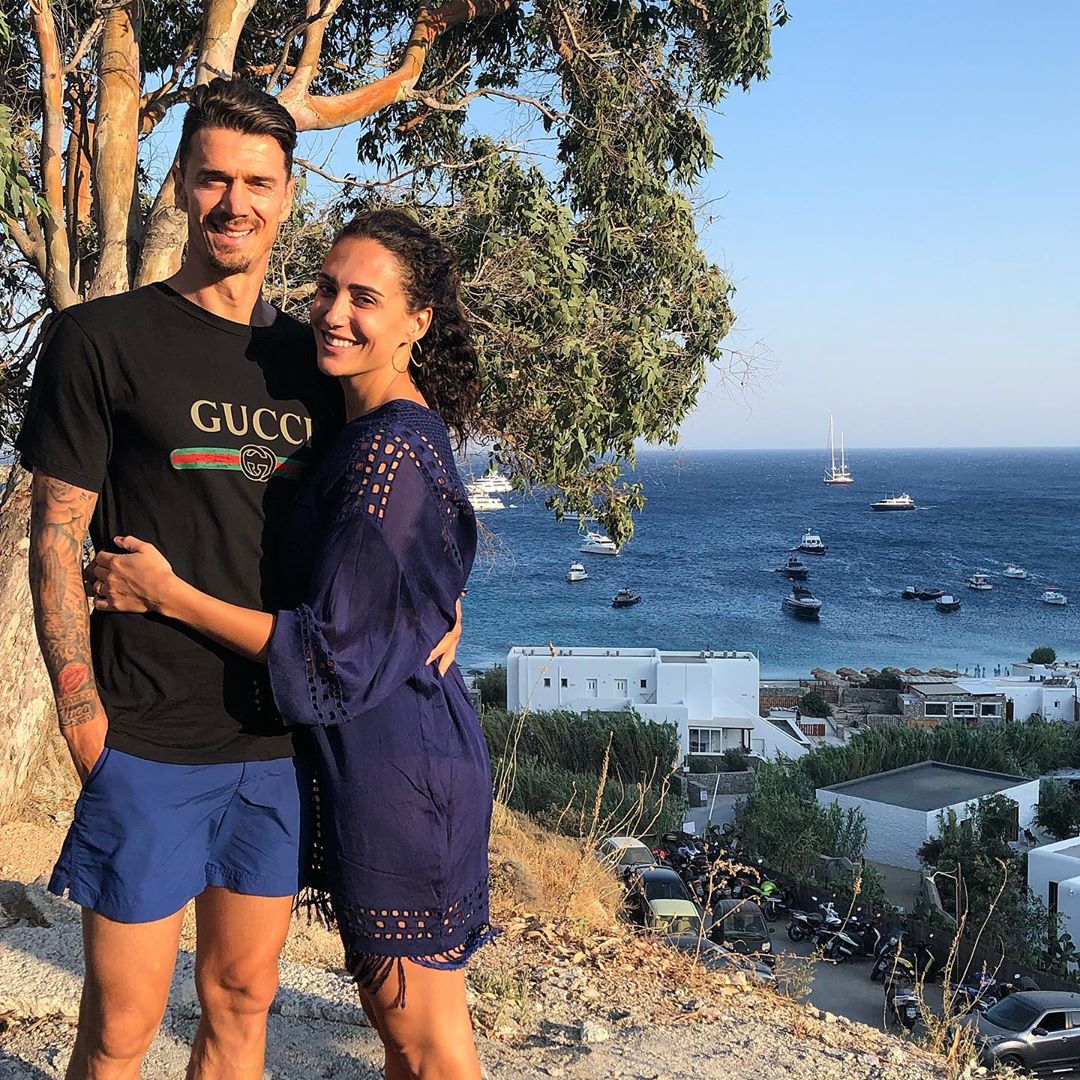 Kate Middleton’s very well connected friend Astrid Harbord – who attended the Duchess’ hen do – and Harry were linked in 2009, after being spotted hanging out together in London. 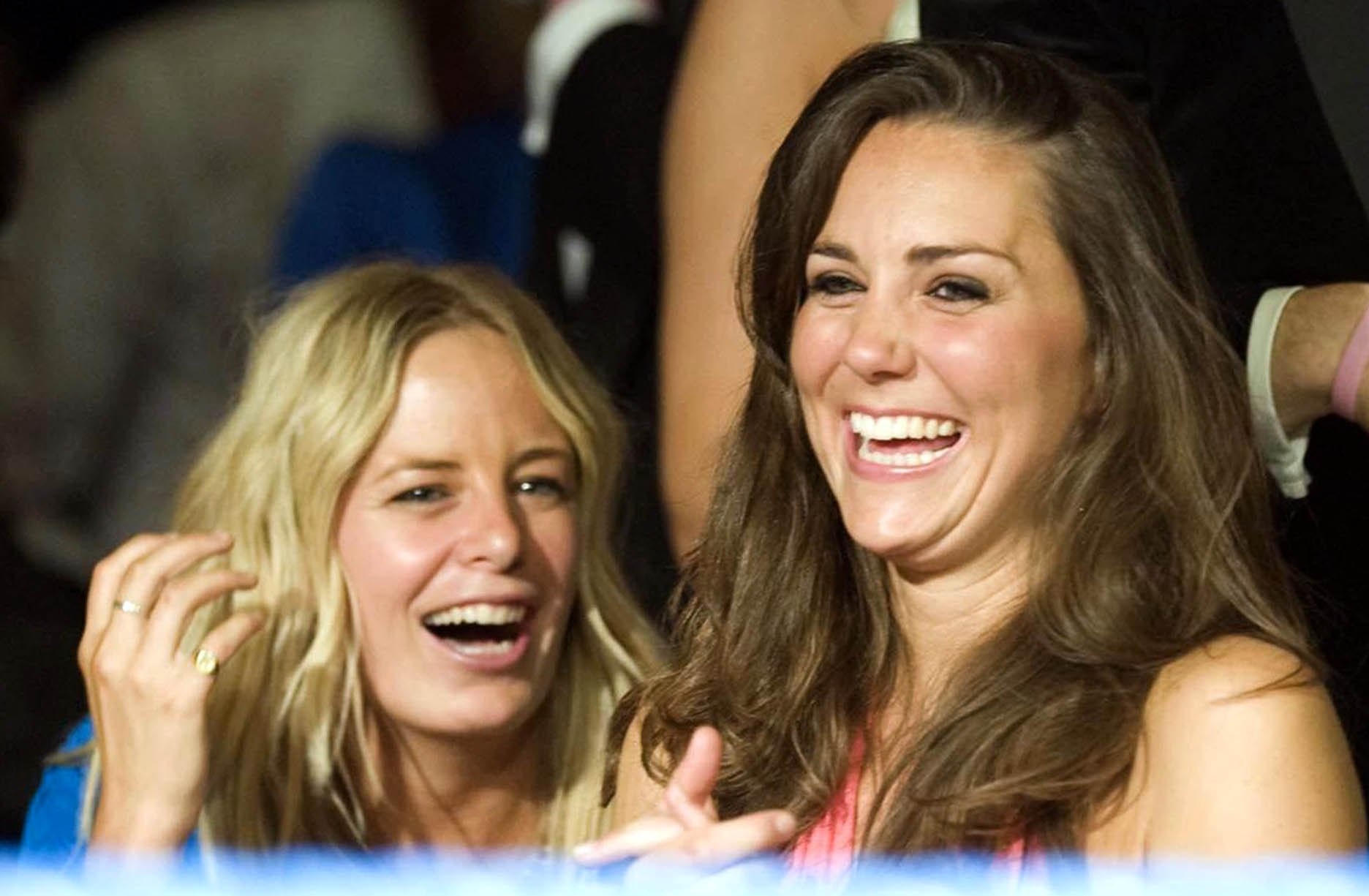 Astrid Harbord with her close pal Kate Middleton – Astrid was seen out and about with Harry in 2009Credit: Rex Features

However, while the pair have been pictured at the same events over the years, Harry reportedly ‘cut ties’ with the glam socialite once he started dating Meghan. 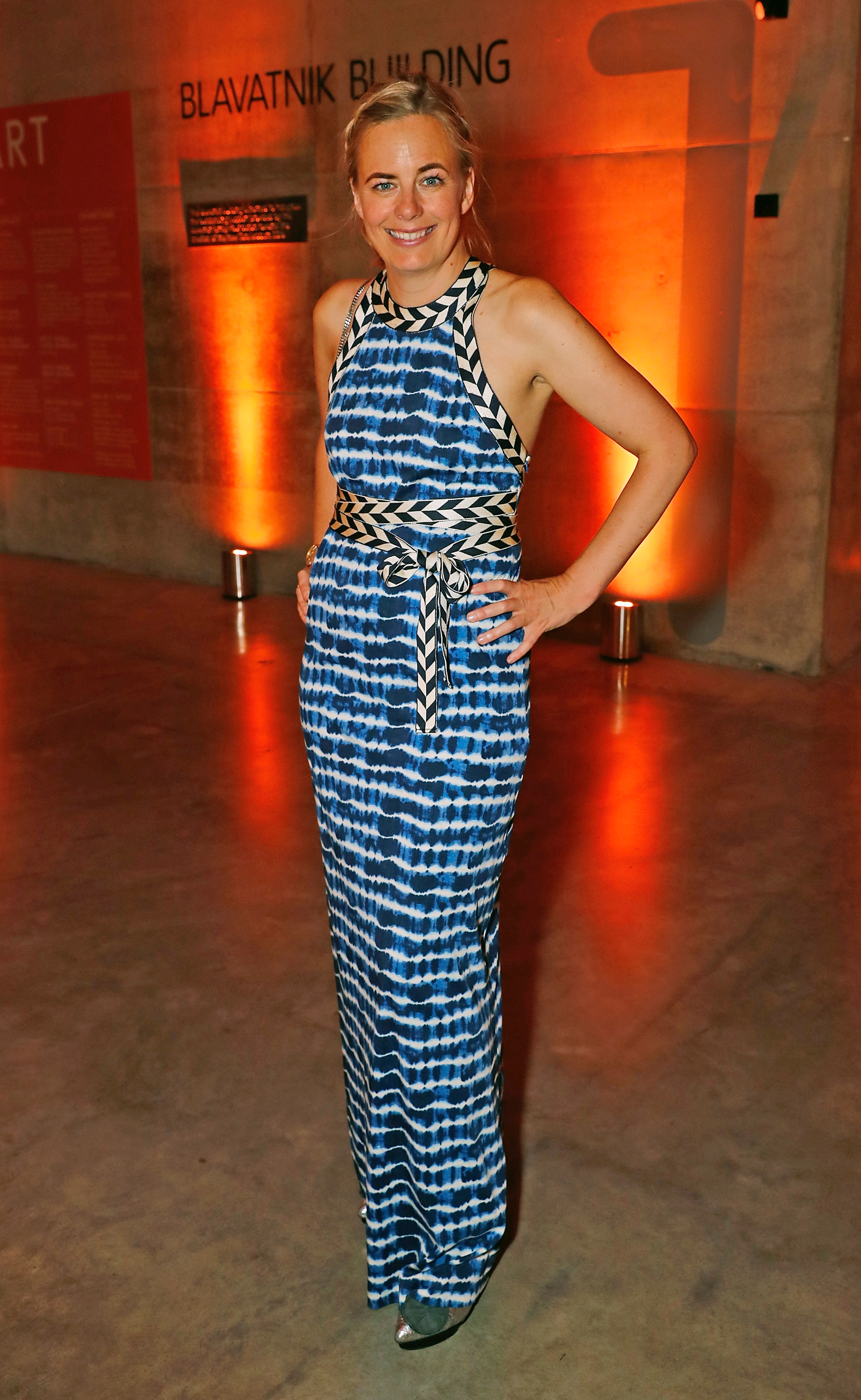 When bomb disposal expert Camilla Thurlow joined Love Island in 2017, rumours began to swirl about her 2014 dalliance with Harry – although the now 31-year-old reality TV star remained tight-lipped on the ITV2 show. 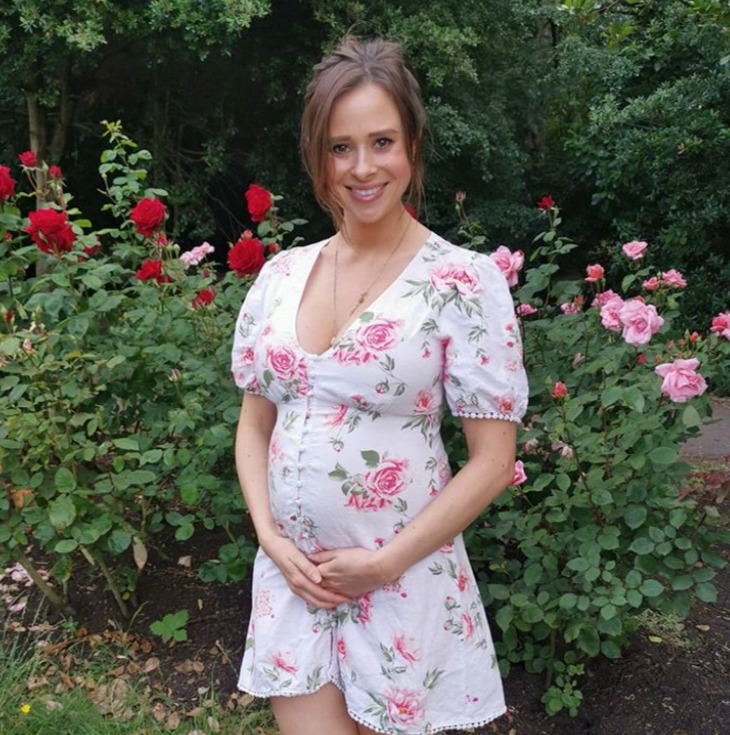 Camilla Thurlow used to date Harry, but is now expecting a baby with her Love Island co-star Jamie Jewitt

Since then, Camilla’s quest to find true love has paid off, and she remains in one of the few successful Love Island relationships with co-star, model Jamie Jewitt, with the pair recently announcing they’re expecting their first child together.

Camilla, who also recently published a book, isn’t the only Love Island star Prince Harry has been linked to.

Presenter Caroline Flack, who tragically took her own life earlier this year aged just 40, had also once been romantically associated to the prince, describing herself as his “bit of rough” after the pair were introduced via mutual friends in 2009.

Norwegian rock star Camilla Romestrand – lead singer of band Eddie the Gun – claimed she stayed over at Clarence House and Prince Harry served her breakfast in bed – an account never confirmed by the prince. 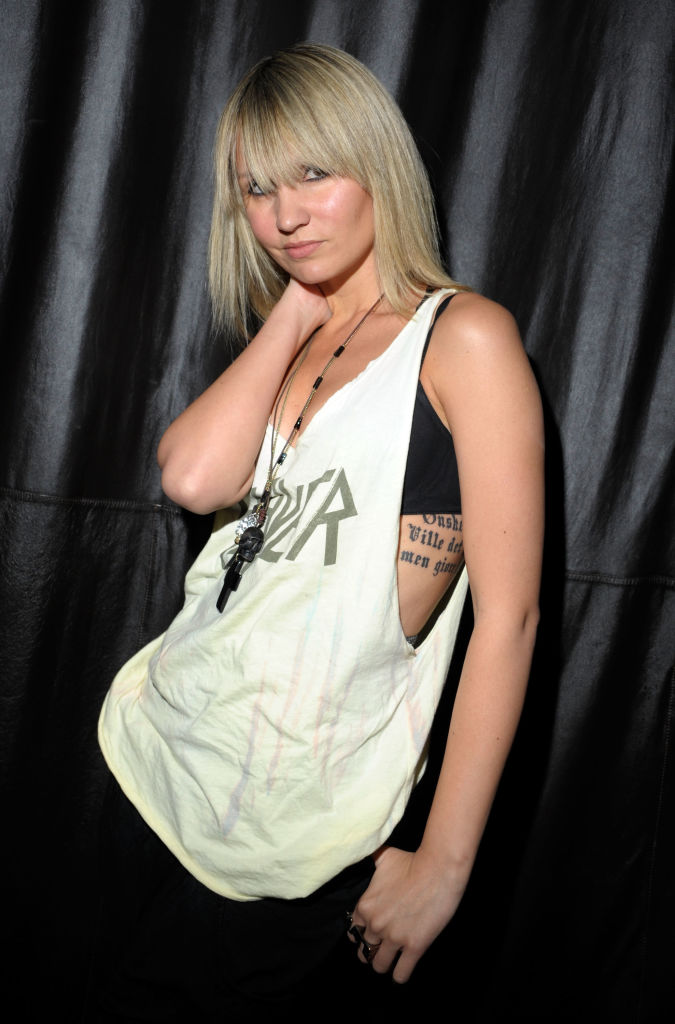 Camilla Romestrand claims she was given the royal treatment when Prince Harry allegedly served her breakfast in bedCredit: Getty Images – Getty

Now, the Scandinavian beauty is a mum of two with a passion for vegan cooking, and lives predominantly out of the spotlight.

Florence Brudenell-Bruce: From prince to pottery

Model Florence Brudenell-Bruce, or Flee as she’s known to close friends, had known Harry for a few years before they were linked romantically in 2011, just after his final split from Chelsy. 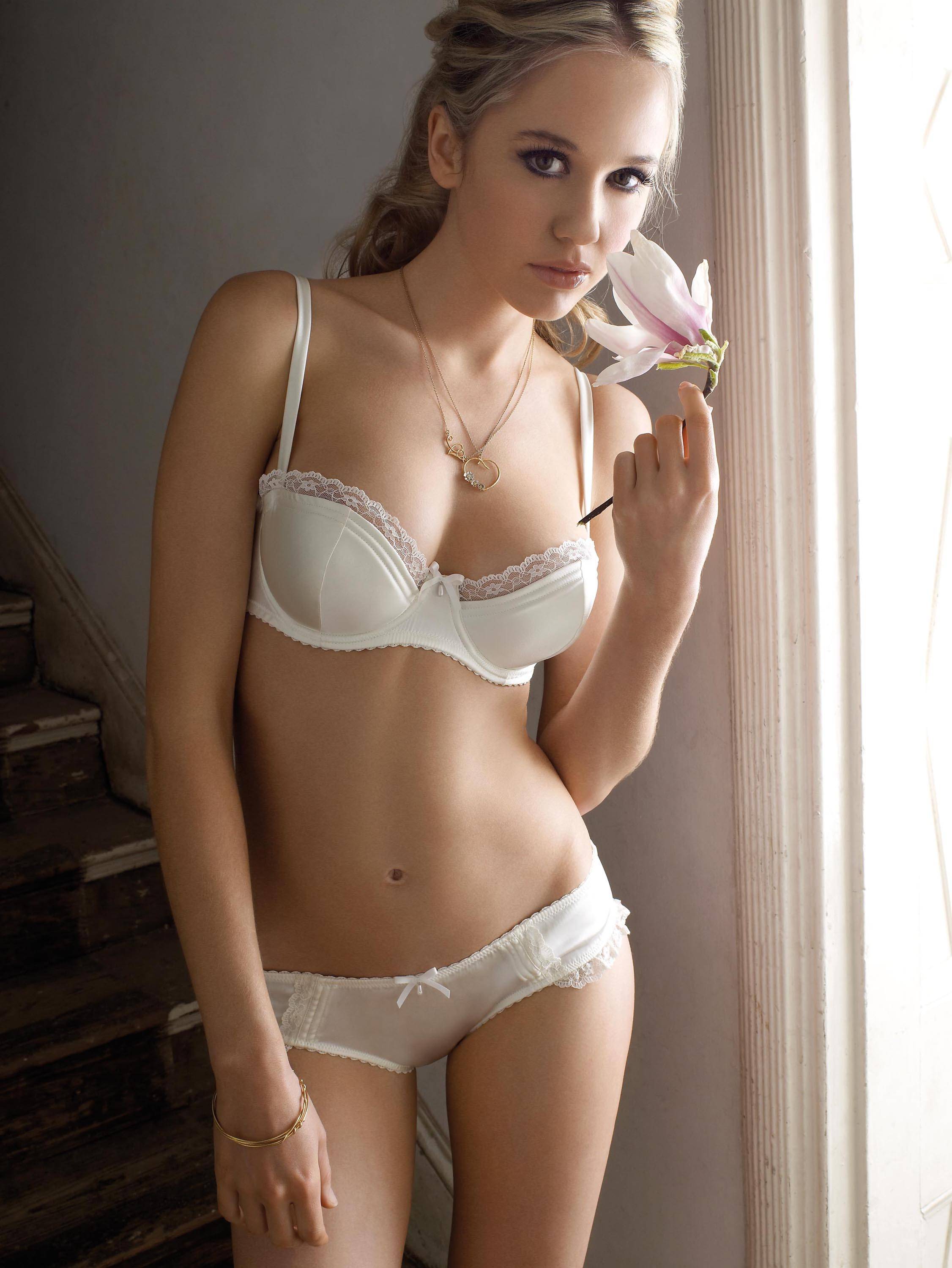 Flee, now 34, had another high-profile romance when she dated Formula One racing driver Jenson Button until 2008.

She went on to marry multi-millionaire Henry St George in 2013, in a romantic ceremony in the south of France, and the couple now have two children.

Most recently, she starred in Channel 4’s The Great Pottery Throwdown, after revealing she’s got into ceramics to overcome post-natal depression. 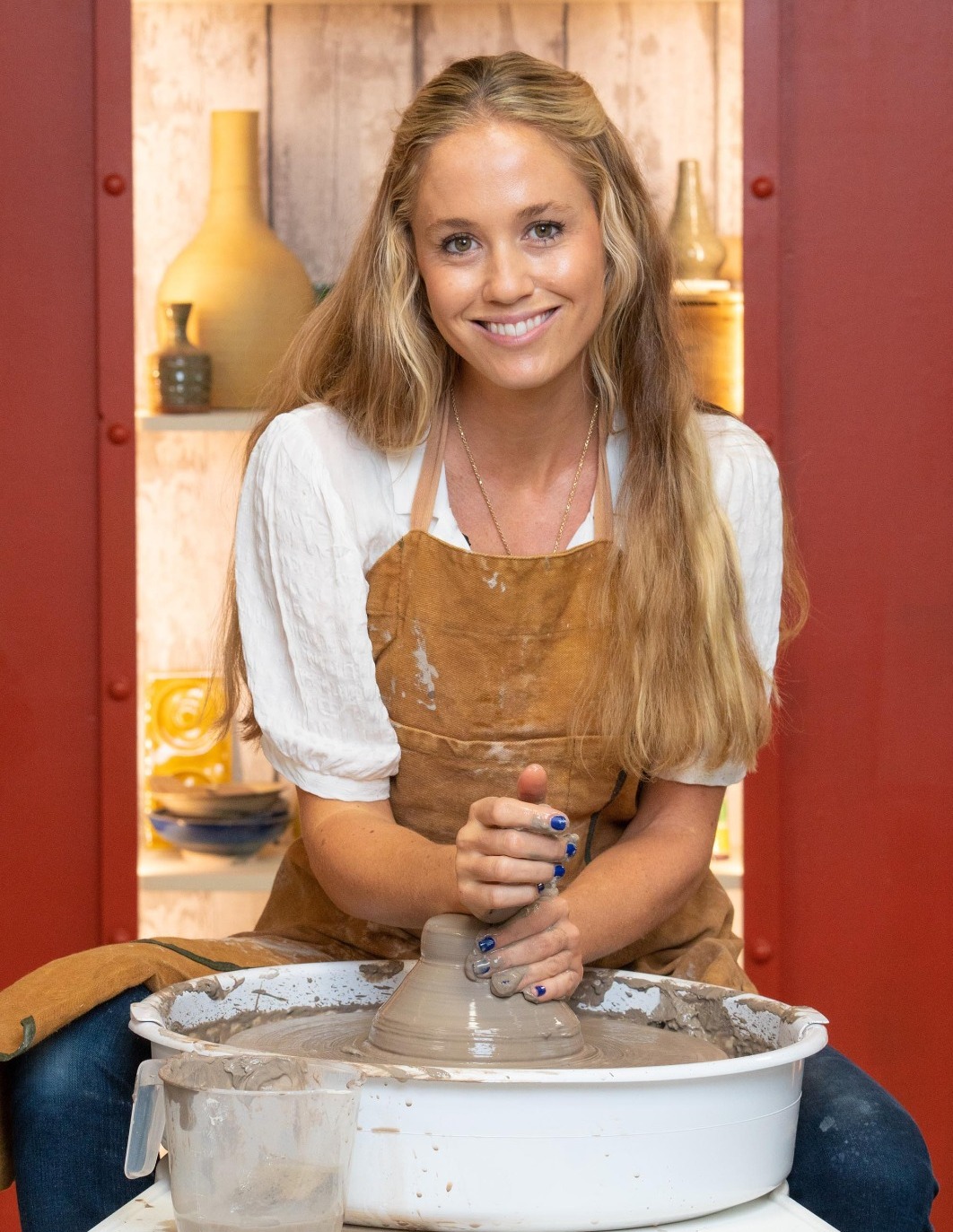 Saturdays pop princess Mollie King, now 33, bagged herself a few dates with Harry in 2012, and speaking at the time, the singer confessed: “Yes, I have met Harry, and we did go out for a drink.”

However, her public profile was difficult to navigate for Harry, and he reportedly called things off.

Meanwhile Mollie went on to date supermodel David Gandy for five years, star on Strictly and land a BBC Radio One presenting job.

Now, Mollie’s happily loved up with England cricketer boyfriend Stuart Broad, who she’s been dating on and off since early 2018. 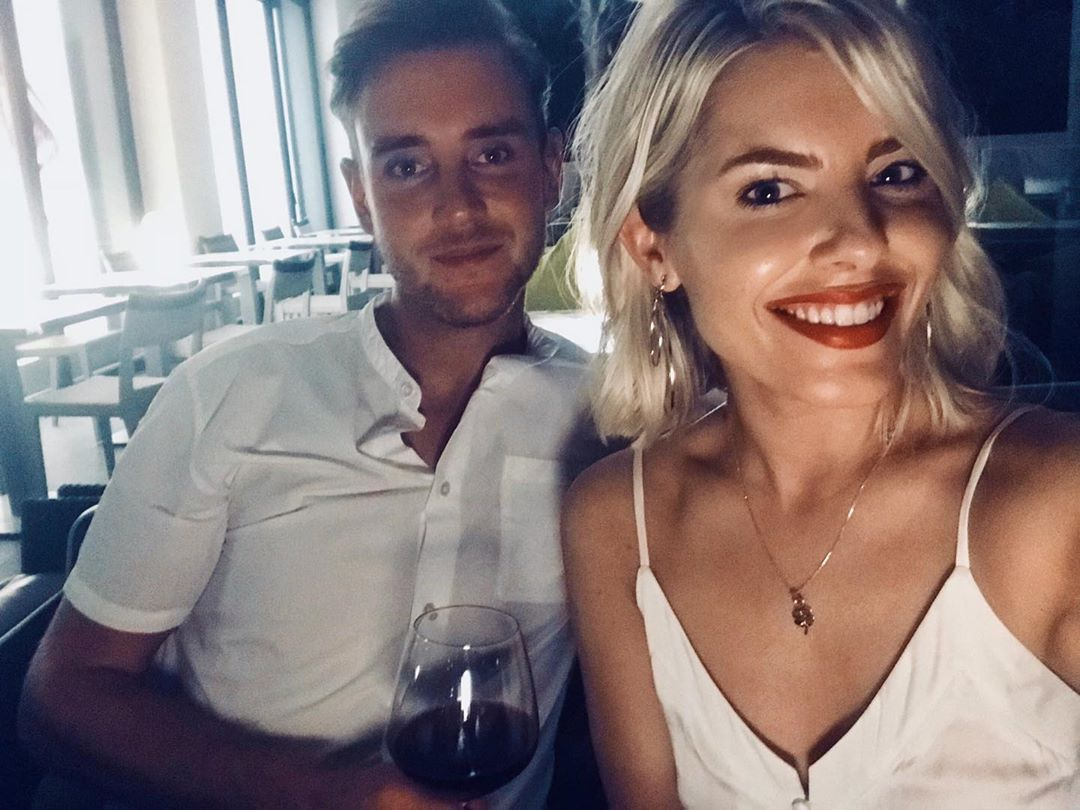 Mollie is now in a relationship with England cricket star Stuart BroadCredit: Instagram

After being pictured “canoodling” at a polo match together in 2016, singer Ellie Goulding and Prince Harry were reportedly an item, exchanging flirty texts, with one onlooker even claiming they shared a kiss while under a blanket.

They became close after Ellie performed at his brother William’s wedding to Duchess of Cambridge Kate Middleton, and she attended the Invictus Games with the prince in 2014. 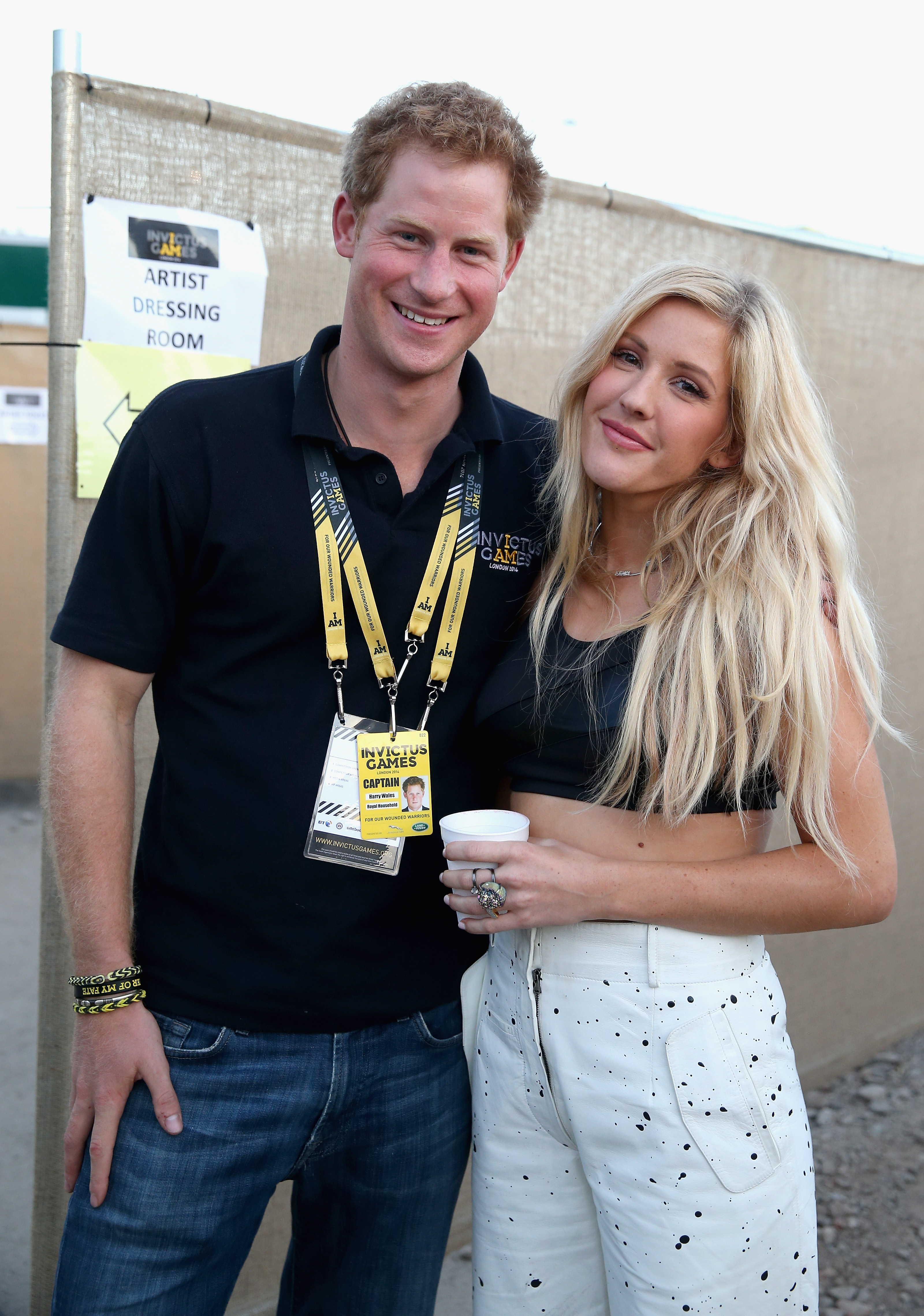 Prince Harry with Ellie Goulding at the closing ceremony of the Invictus Games in LondonCredit: Getty Images – Getty

While things clearly didn’t work out, the pop star still had her own ‘royal wedding’ at York Minster Cathedral, which was estimated could have cost up to £1million.

Guests included Princesses Eugenie and Beatrice, royal photographer Matt Porteous captured their big day, and crowds lined the streets to catch a glimpse of the bride as she made her way to the altar to wed art dealer Casper Jopling.

It hasn’t all been smooth sailing however – Ellie recently revealed she hadn’t seen her mother Tracey since the wedding last August. 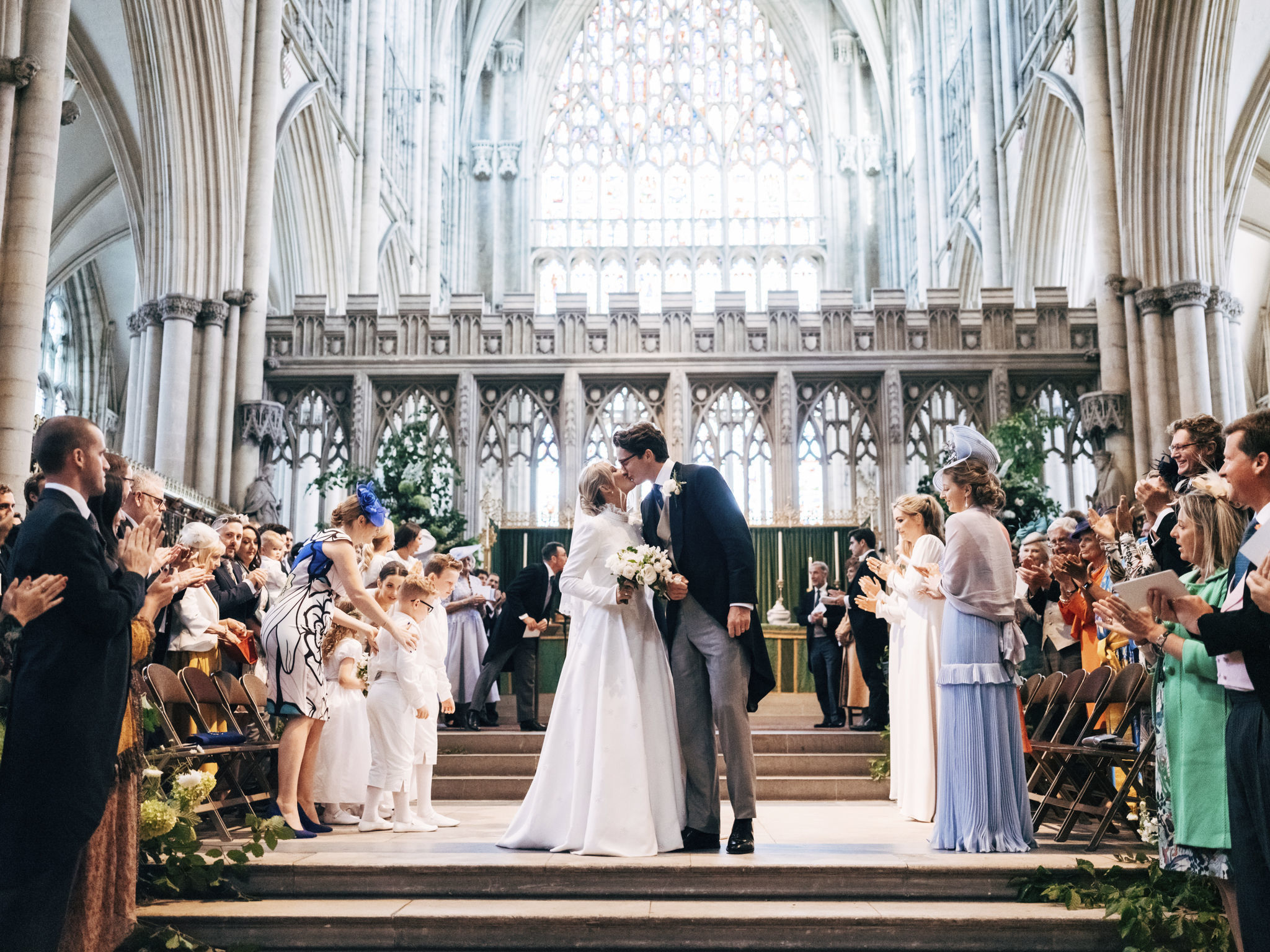 Doctor Who actress Jenna Coleman was rumoured to have briefly dated Harry in 2015, with the Duke pictured resting his hand on Jenna’s leg at a posh polo party.

However, it didn’t last, and when their paths crossed in 2018 while Harry was on a secret trip to Amsterdam with Meghan, the pair had an ‘awkward’ encounter and avoided speaking, with a source telling Vanity Fair: “It was pretty awkward and some of the other guests were commenting on it. 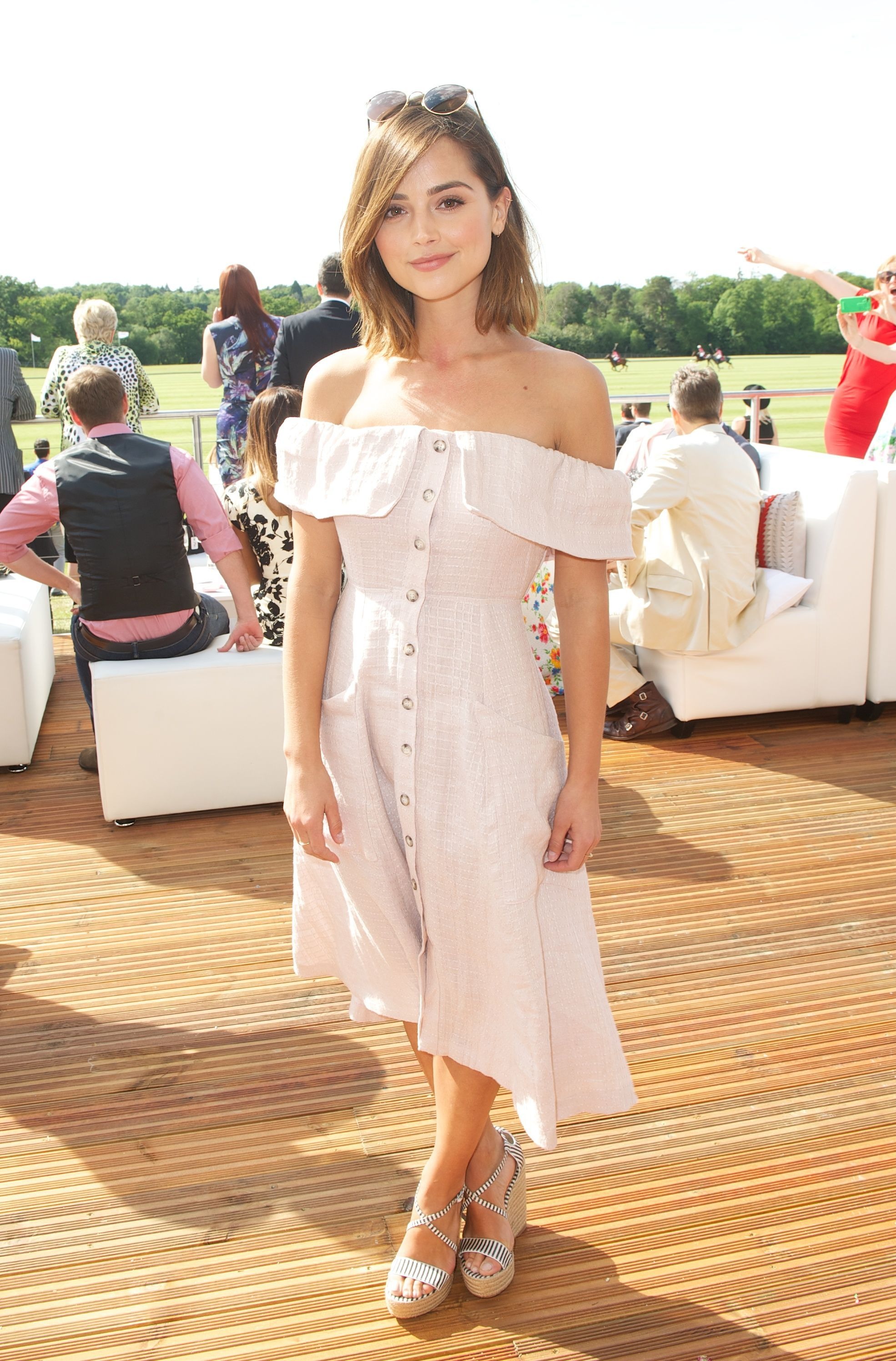 Jenna Coleman was spotted with Harry at a polo match – but the relationship didn’t lastCredit: Rex Features

“Jenna looked down while Harry looked straight ahead, while Meghan didn’t seem to notice.”

Jenna, now 34, went on to date Victoria co-star Tom Hughes for four years, before splitting recently, with a source telling The Sun: “Both Tom and Jenna are terribly sad, but the relationship ran its course. 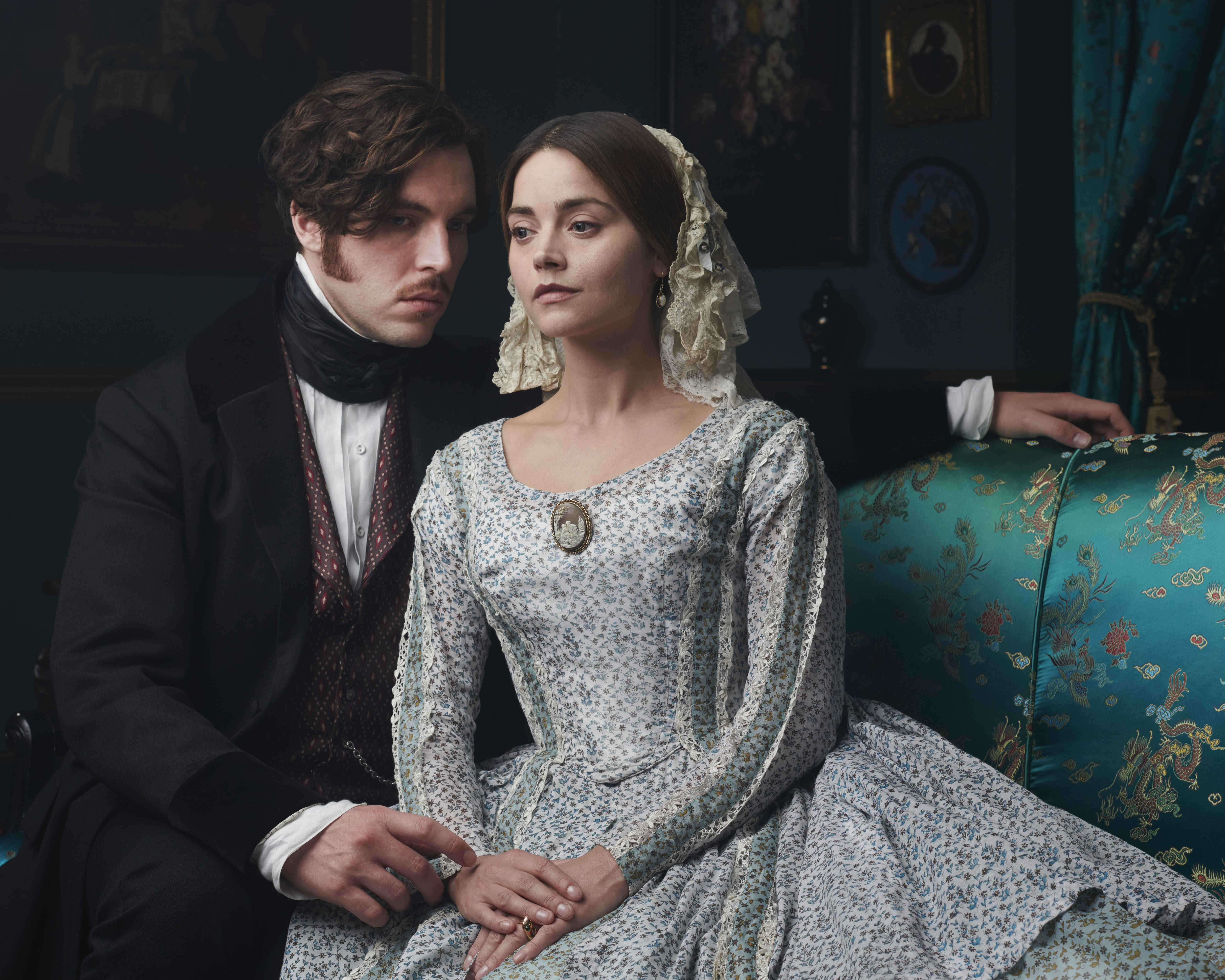 Jenna with her now ex-partner Tom Hughes in Victoria, in which she played the famous queenCredit: ITV Press Handout

“Jenna’s career is going from strength to strength, she’s being offered increasingly more roles abroad, especially Los Angeles, and she wants to focus on this while she’s still young.”

So while Prince Harry has moved on from his lothario days to settle down, given the amount of lavish weddings and babies among them, it seems the majority of his past loves have also quite happily been able to put their royal romance behind them too.

Harry and Meghan secretly got engaged on Botswana trip two months BEFORE they told the world, bombshell biography claims