Where is the show set? (Picture: Backgrid)

When it comes to dating shows, there aren’t many that get viewers as hot and bothered as Too Hot To Handle.

The Netflix series is one of the most talked about shows anywhere in the world right now, with viewers tuning in to see the action in their droves.

In case you missed it (if so, how?!) the series follows a group of singletons ready to mingle, who attempt to meaningful connections while being forbidden to have any sexual contact.

Inevitably, they do, and some even go on to have meaningful relationships that can last for years – or, end right after leaving the show.

A new bunch of contestants are looking for love on the newly-arrived third season – but where is the luxurious series set?

The Netflix series is filmed in Mexico in a villa on the Turks and Caicos Islands.

The stunning Too Hot to Handle villa is the Turtle Tail Estate on the island of Providenciales, which has given viewers house envy all over the world.

Filming for the third season took place right after the second season of the series, which was shot in the same location. 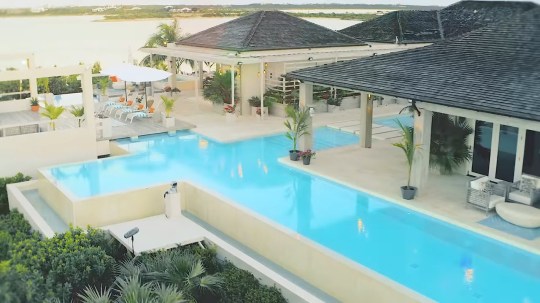 The Too Hot To Handle luxury villa (Picture: Netflix) 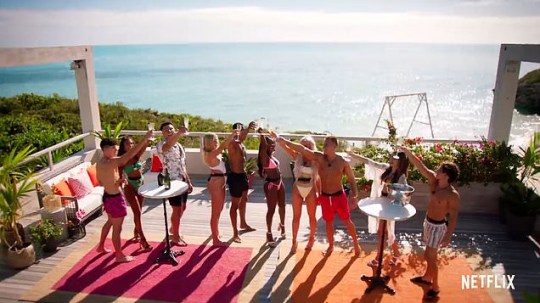 Season two saw Marvin Anthony take home the prize money after it was decided that Marvin was the one who most worked to develop a meaningful relationship with co-star Melinda Melrose.

This year’s contestants were recently revealed, and they’re bound to be an entertaining bunch, as an Aussie heartbreaker, an Elle Woods wannabe, a self-proclaimed Harry Styles lookalike and an ‘international playboy’ try to keep their hands off each other in the dating show with a twist.

Too Hot To Handle seasons one and two are available to stream on Netflix and season 3 launches January 19, 2022.