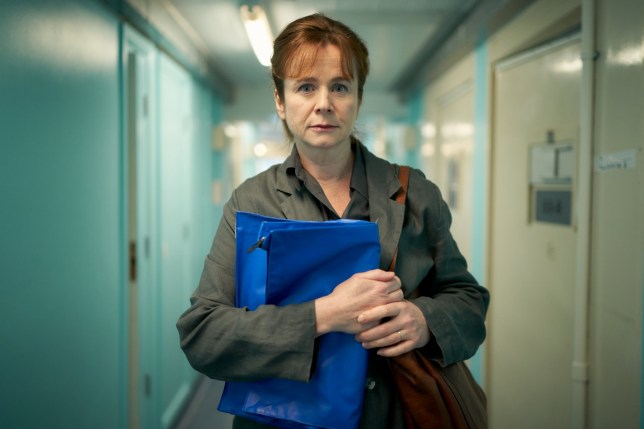 Gripping new thriller Too Close arrived this week, with its first episode of the thriller arriving on Monday.

The latter is a woman who is accused of a heinous crime but claims she can’t remember anything.

Things get more and more tense as the relationship gets closer, with plenty of twists and turns set to play out over the course of the three-part series.

As well as compelling drama, there are some fascinating locations for viewers to look out for, with the show set against the backdrop of real settings.

But where is the show filmed? Here is everything you need to know.

Where is Too Close filmed? 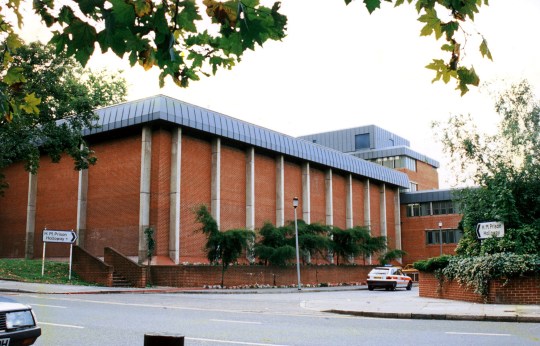 Scenes between Emily Watson and Denise Gough were shot inside HMP Holloway.

Actress Emily spoke about filming scenes in the eerie psychiatric unit of the building, which was closed in 2016.

Speaking to The Sun, Emily said: ‘We both thrived filming the scenes in the psychiatric unit. Actresses like me and Denise, that’s what we love doing.

‘That’s like a really great day at the office. It’s thrilling to do. A real acting workout. We filmed the psychiatric unit scenes at the now-closed Holloway Prison in London. It was a really grim place. Now a dead building which has housed so many sad lives. Those scenes are very intense.’ 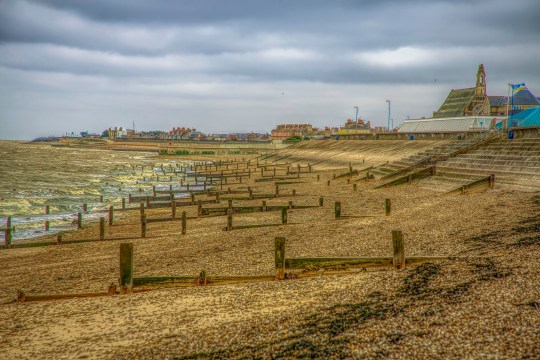 The beach at Isle of Sheppey at low tide (Picture: Fela Sanu) 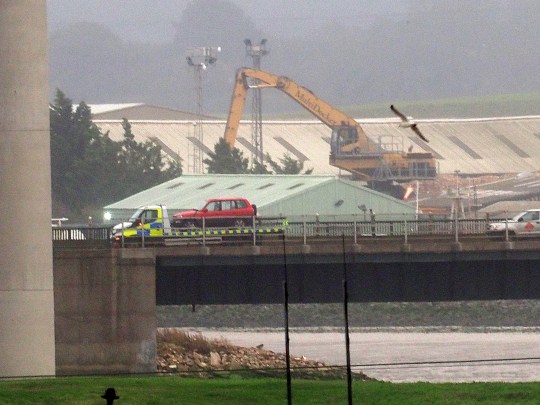 Some scenes were filmed on the Sheppey Way and Kingsferry Bridge in the Isle of Sheppey (Picture: Alamy Live News.)

Some of the sequences for the ITV show were also filmed on the Isle of Sheppey – the island off the northern coast of Kent.

In fact, the filming even impacted locals there, when production forced the closure of a large bridge.

Back in November 2020 when filming took place, the Sheppey Way and Kingsferry Bridge were wrongfully closed, which left some cyclists stranded as the crew completed their work.

Too Close continues tonight at 9pm on ITV.

Was RuPaul green screened into Drag Race Down Under? Star speaks out