LOUISE Minchin is known by BBC Breakfast fans for helping to kick off their mornings.

But the popular host, 52, has been absent from the show, leaving viewers wondering where she is. 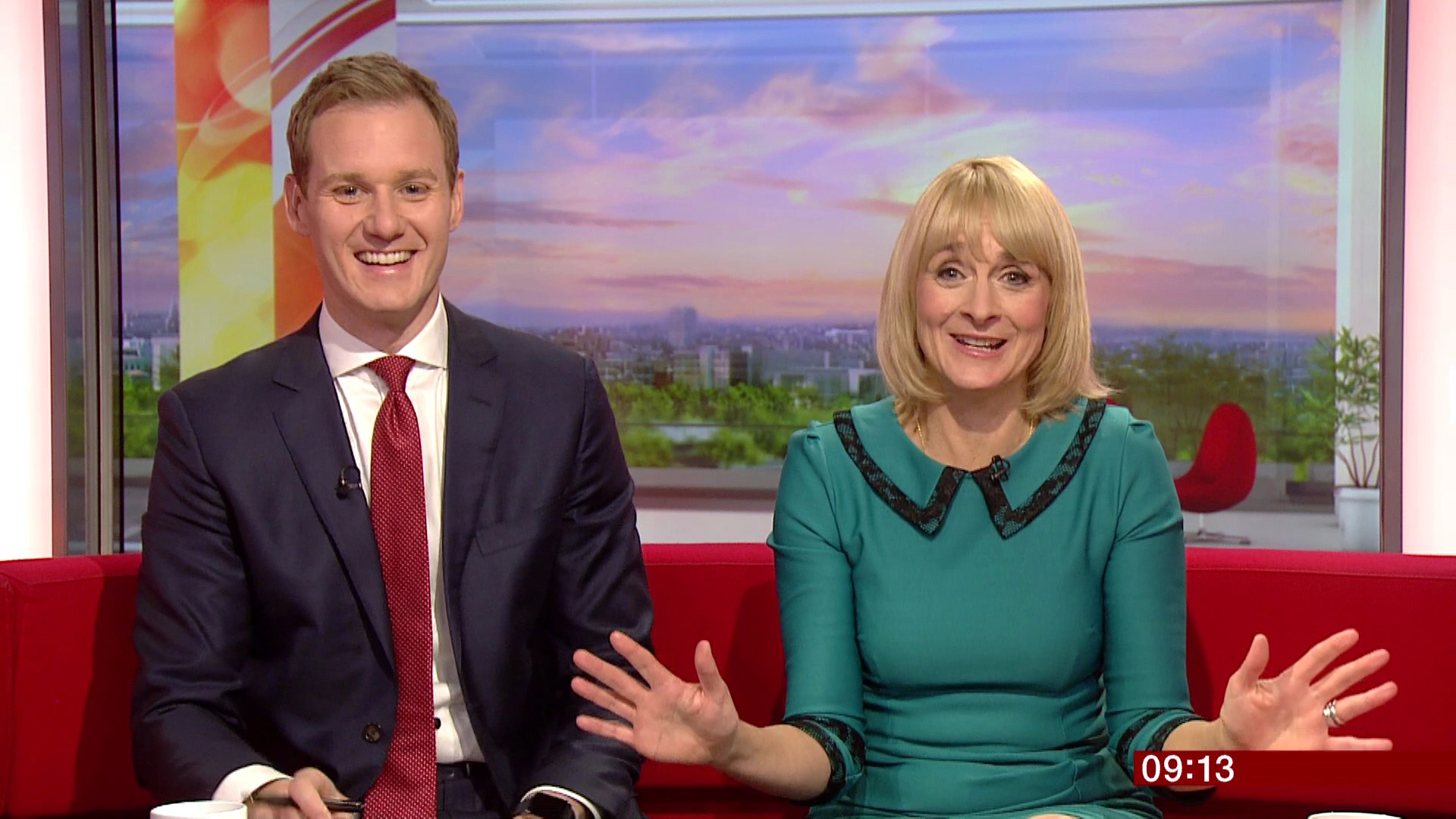 Louise Minchin is absent from her BBC Breakfast dutiesCredit: pixel 8000

Where is Louise Minchin today?

Louise is currently recovering at home after suffering an injury which has left her immobile.

On December 6, 2020, the broadcaster shared a photograph on social media of her bandaged foot.

It was after fans previously questioned why she had mysteriously disappeared from their screens.

Louise didn’t reveal exactly what had happened to her foot, just that she had to rest it. 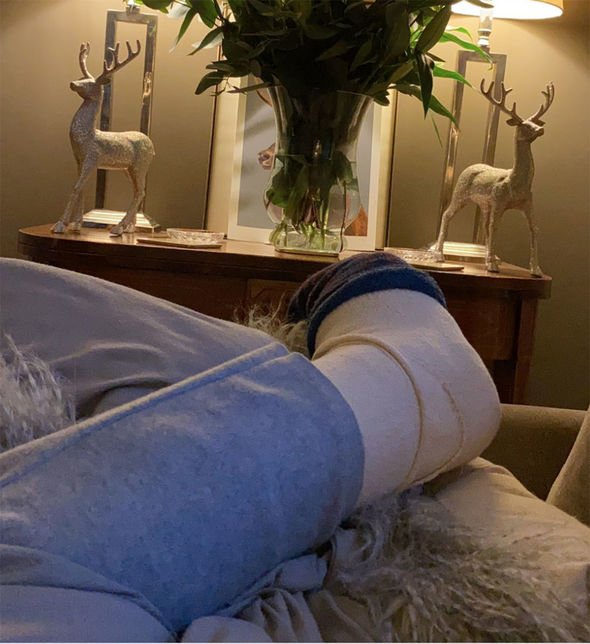 Louise has injured her foot and needs to rest itCredit: Twitter

Why is Louise Minchin not on BBC Breakfast?

The TV host divulged that she would now be taking an extended break until she feels “a bit more mobile”,

Louise typed: “Hiya, if you’ve been wondering what I am up to, I am having a break, to get my foot fixed.”

There is yet to be an official explanation as to how Louise sustained the injury, however, the star is a keen runner and cyclist.

In 2020 she ran the virtual marathon alongside Judge Rinder to raise money for Age UK. 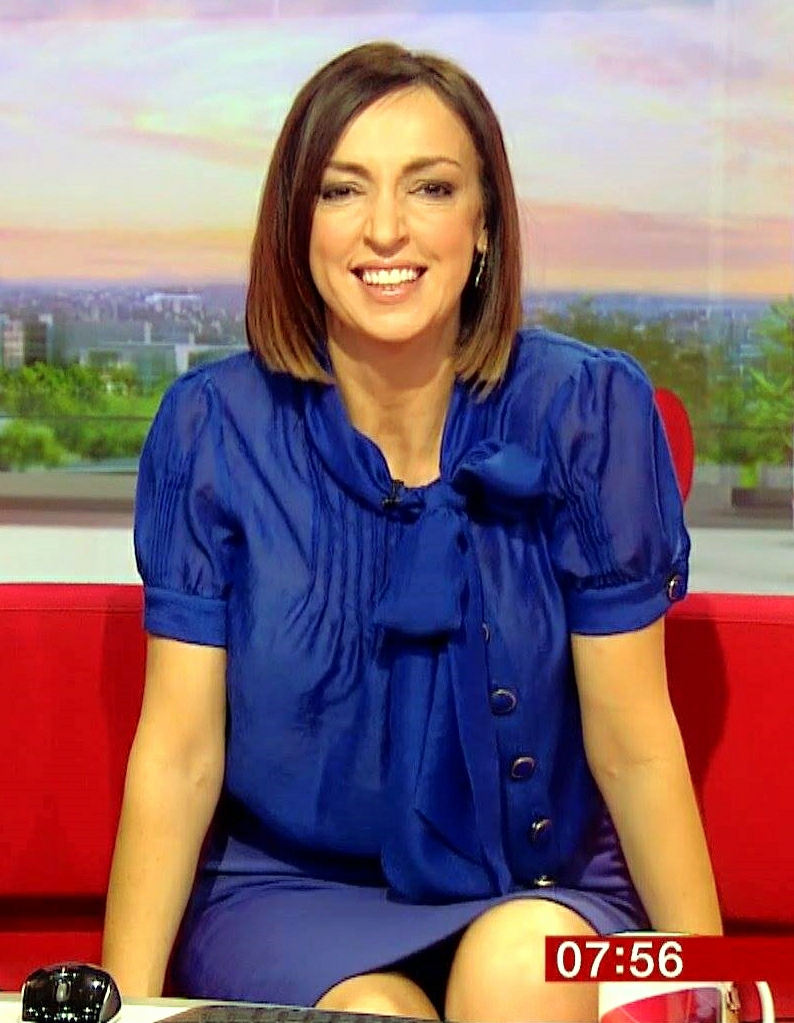 Who is Louise Minchin’s replacement?

Louise is currently being replaced by Sally Nugent.

In November 2011, Nugent began co-presenting BBC Breakfast on a freelance basis, filling in when regular hosts were unavailable

The 49-year-old joins Dan Walker in hosting the show for the time being. 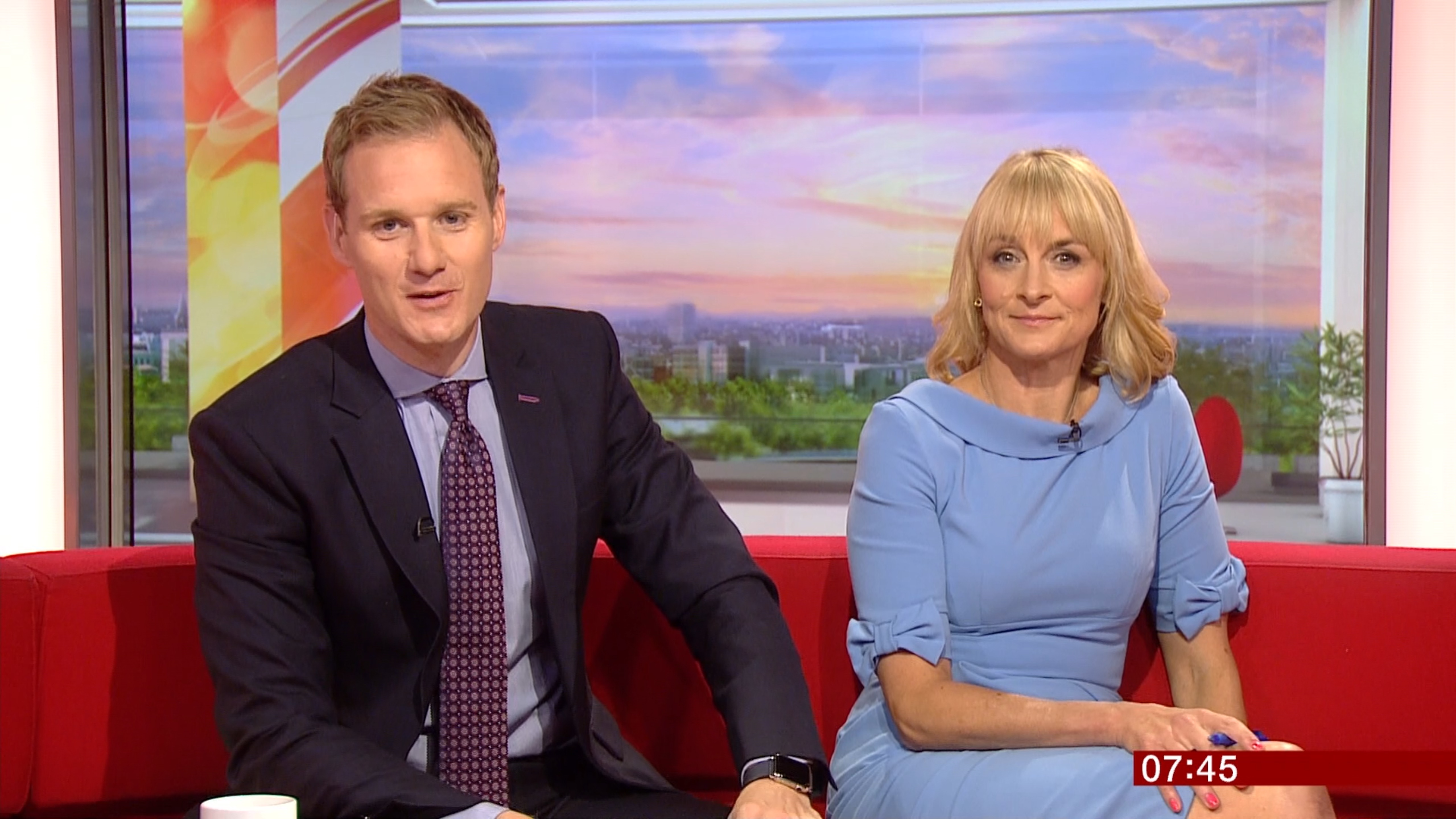 When will Louise Minchin be back on BBC Breakfast?

Louise didn’t give her fans an exact date.

However, in her tweet she said: ““When I am a bit more mobile, as Arnie says, I will be back!! @BBCBreakfast.”

As soon as we know, we will let you know.

When is BBC Breakfast on TV?

The show runs everyday from 6am until 9.15am.

The programme contains a mixture of news, sport, weather, business, and feature items.

The show is broadcast 365 days a year.