VIEWERS grew up alongside the stars of The Wonder Years as the coming-of-age sitcom aired on ABC through the 1980’s and ‘90s, but the stars have changed a lot in the decades since.

With a reboot of the show premiering with an all-new cast on Wednesday, take a look at what the original actors, including Fred Savage and Danica McKellar, are all up to now.

Leading the cast of the family sitcom, Fred starred as tween-turned-teen Kevin Arnold, the youngest child in a middle-class family living out in the suburbs in the ‘60s and ‘70s.

The show followed the ups and downs of the beloved character’s everyday life with his friends, his cruhes, and his family – mom, dad, older brother, and older sister.

After portraying Kevin for six seasons (with Daniel Stern narrating the series as the adult version of the character), Fred went on to have a well-rounded career in not just acting but writing, producing, and directing, as well.

Most recently, he starred alongside Rob Lowe in the short-lived Fox series The Grinder, was part of the star-studded ensemble cast of Netflix’s Friends from College, and played a version of himself on fake aftershow, which he also created and wrote, What Just Happened??!

He’s directed on a slew of Nickelodeon and Disney Channel shows, like That’s So Raven, Unfabulous, Phil of the Future, Hannah Montana, and Wizards of Waverly Place.

Fred, 45, also directed episodes of It’s Always Sunny in Philadelphia, Party Down, The Conners, Black-ish, the reboot of The Wonder Years, and more. 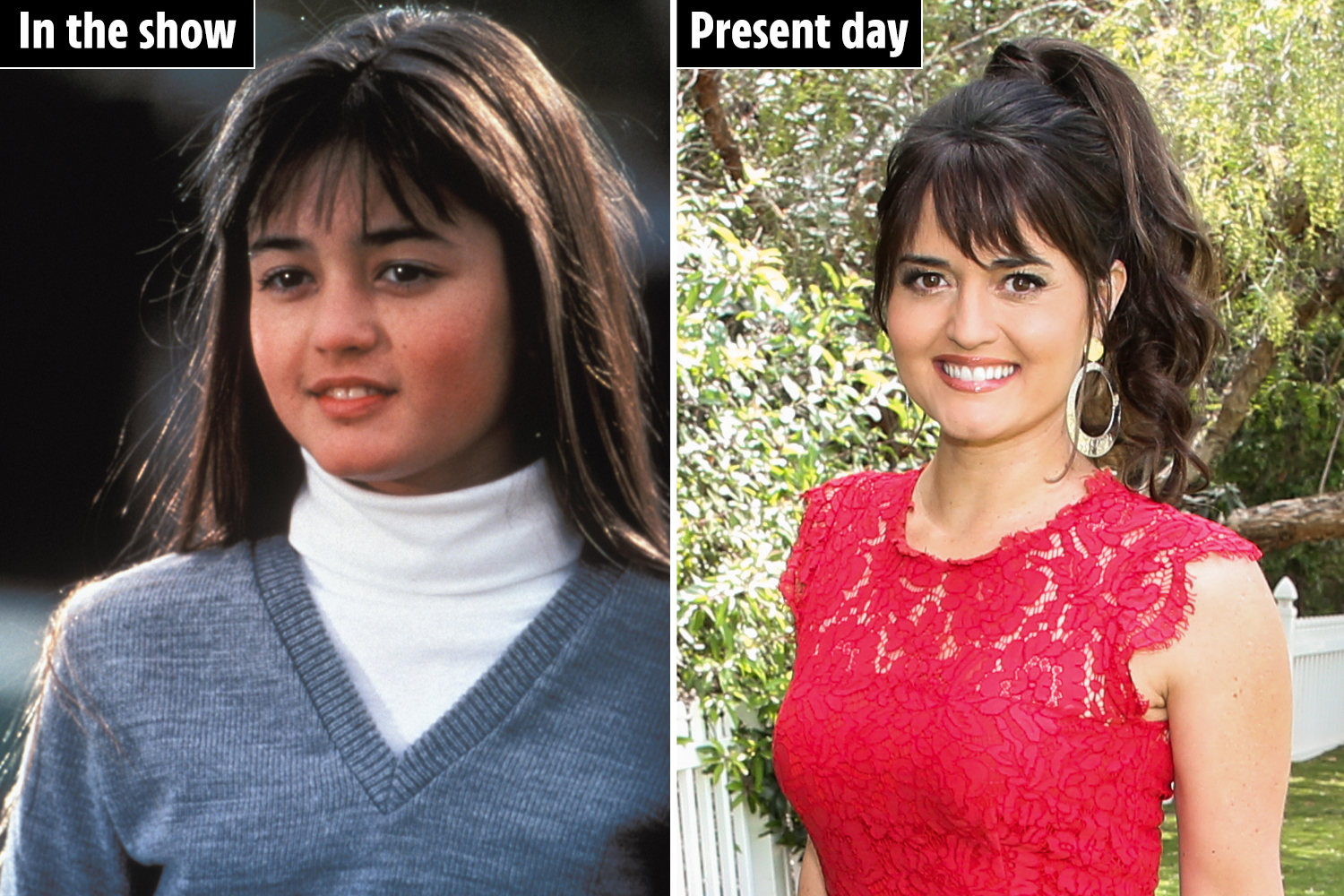 The Wonder Years was all about showing so many of the important moments and experiences in Kevin’s life, as well as of those around him, and first love was a big part of that.

Danica, 46, played Gwendolyn “Winnie” Cooper, Kevin’s neighbor and main love interest, with the two of them showing the constant changes in a friendship and relationship throughout the years.

Now, Danica is a Hallmark Channel fan-favorite, with countless movies on the network, both during their famous Christmas season and during year-round programming events.

She is also now a staple on the Hallmark Movies & Mysteries network, too, with her Matchmaker Mysteries series.

Aside from acting, she’s long been an advocate for math education and has written multiple non-fiction books, aimed at students, about the subject.

After The Wonder Years ended in 1993, on which Dan portrayed Kevin’s dad, John “Jack” Arnold, the actor went on to star on a slew of movies and shows.

In the late ‘90s, he worked on Amazing Grace, Party of Five, NYPD Blue, Boy Meets World, Costello, The Hoop Life, and more.

Later on, he took roles on shows like JAG, Hot in Cleveland, Sullivan & Son, Pitch, MacGyver, and This Is Us.

On the movie front, The 74-year-old has worked on Holidate, Big Momma’s House 2, Contagion, and others. 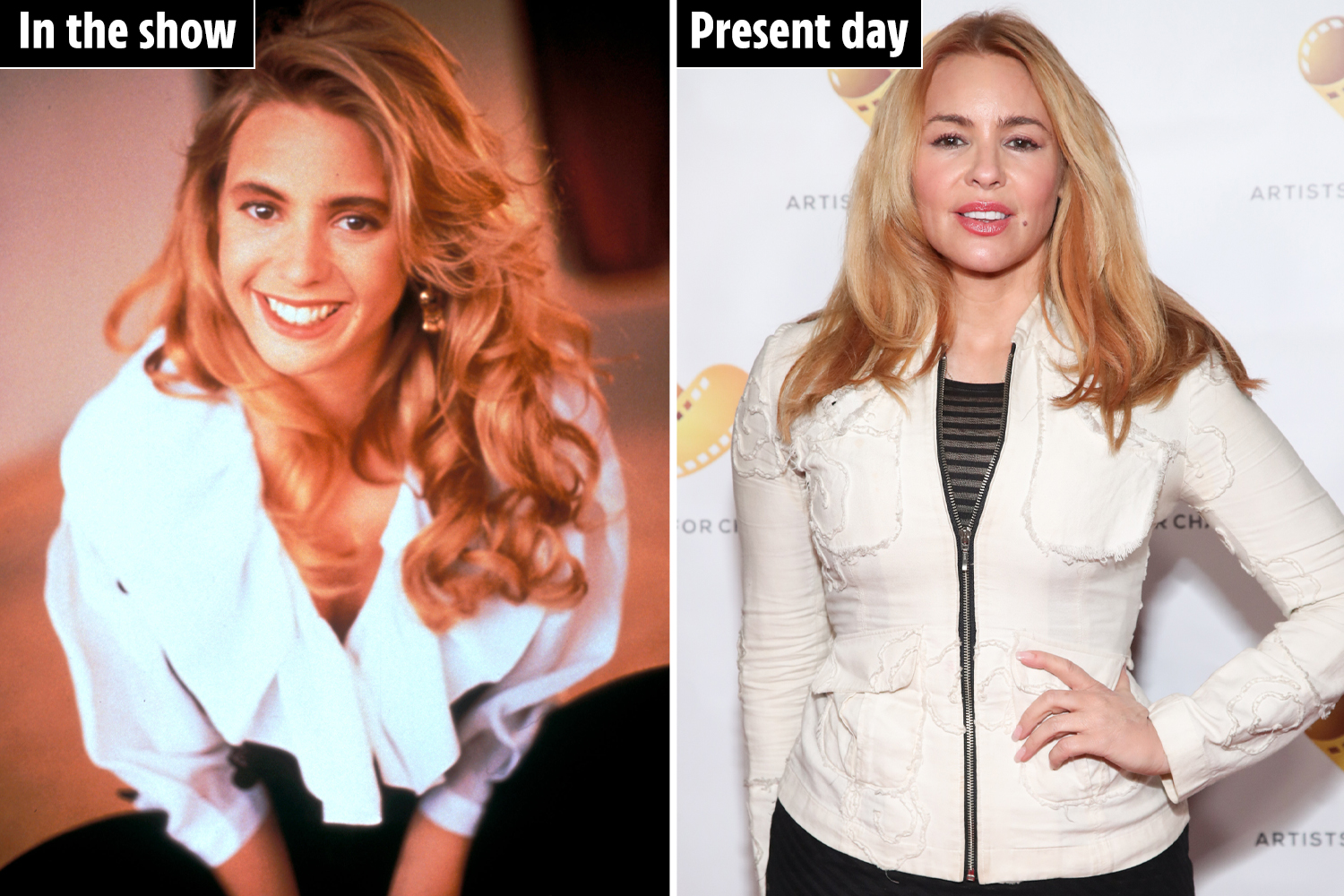 The British actress starred as Kevin’s older sister, Karen, who was more free-spirited compared to the rest of the family, especially the patriarch.

Olivia, 52, worked steadily throughout the ‘90s after her time on the ABC sitcom, moving on to roles in moves like Wayne’s World 2, The Big Green, and Hacks, and shows like Mortalk Kombat, The Single Guy, and Party of Five.

She went on to do quite a bit of voice work, on shows like Legend of Tarzan, Justice League, and Star Wards: The Clone Wars, as well as in video games.

Most recently, Olivia worked on projects like Jane the Virgin, Invader ZIM, and Star Wars: Episode IX – The Rise of Skywalker.