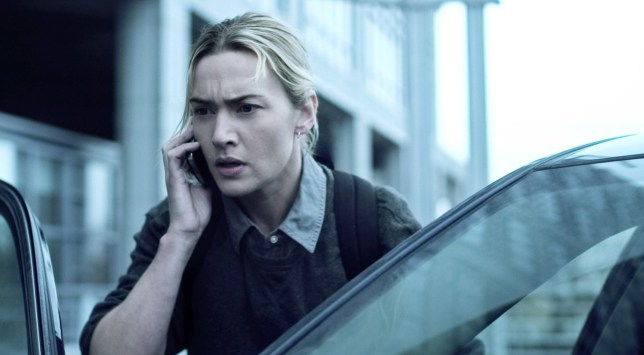 Contagion, starring Kate Winslet, was released in 2011 and followed a group of medical experts during a pandemic (Picture: REX)

Contagion was a film many turned to in the early days of the coronavirus pandemic. In fact ITV aired it in March 2020 when the outbreak was at its worst and the country was put into lockdown for the first time.

The film has come back to the public consciousness once more after Health Secretary Matt Hancock referenced it while discussing the UK’s vaccine rollout plan.

Released in 2011, the Steven Soderbergh directed film follows a group of everyday people and medical experts as they race to tackle an unknown virus.

Stressing in an interview with LBC Radio that the movie wasn’t his ‘primary source of advice’ on his drive to administer millions of doses of the vaccine, Hancock added that it helped him make decisions regarding an order of priority.

Hancock said: [The film shows] the moment of highest stress around the vaccine programme is not, in fact, before it’s rolled out – when actually the scientists and the manufacturers are working together at pace – it’s afterwards, when there is a huge row about the order of priority.

‘I insisted that we ordered enough for everybody to have every adult have their two doses, but also we asked for that clinical advice on the prioritisation very early and set it out in public.’

Whether you want to find out where Hancock got his inspiration from, or you’re simply in the mood to freak yourself out all over again, here’s where you can watch Contagion.

Where can I watch Contagion?

For Netflix subscribers in the UK, the film is available if you sign up to the service from £5.99 a month.

It’s also available on Amazon Prime and Google Play to rent or buy.

Star Kate said last year that starring in Contagion helped her prepare for the coronavirus pandemic, prompting her to wear face masks months before the rest of the US. 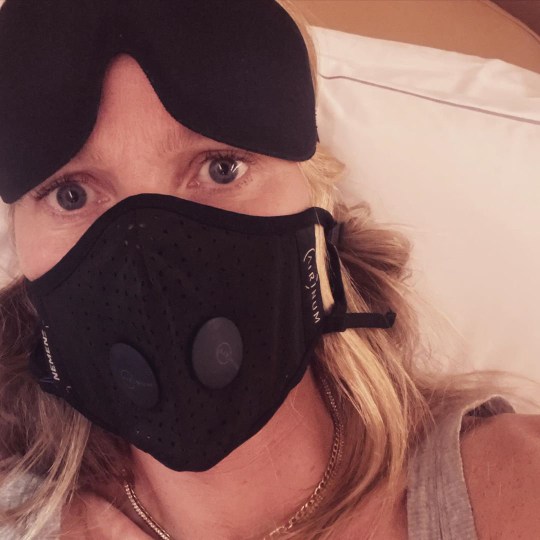 She told The Hollywood Reporter: ‘People thought I was crazy because I had been walking around wearing a mask for weeks, going into the grocery store and wiping everything down with isopropyl alcohol and wearing gloves.