WHO Wants To Be A Millionaire has seen just six people answer the big money question in its 22 year history.

The most recent winner was teacher Donald Fear in September this year, but it had been a staggering 14 years since anyone else had achieved the feat. 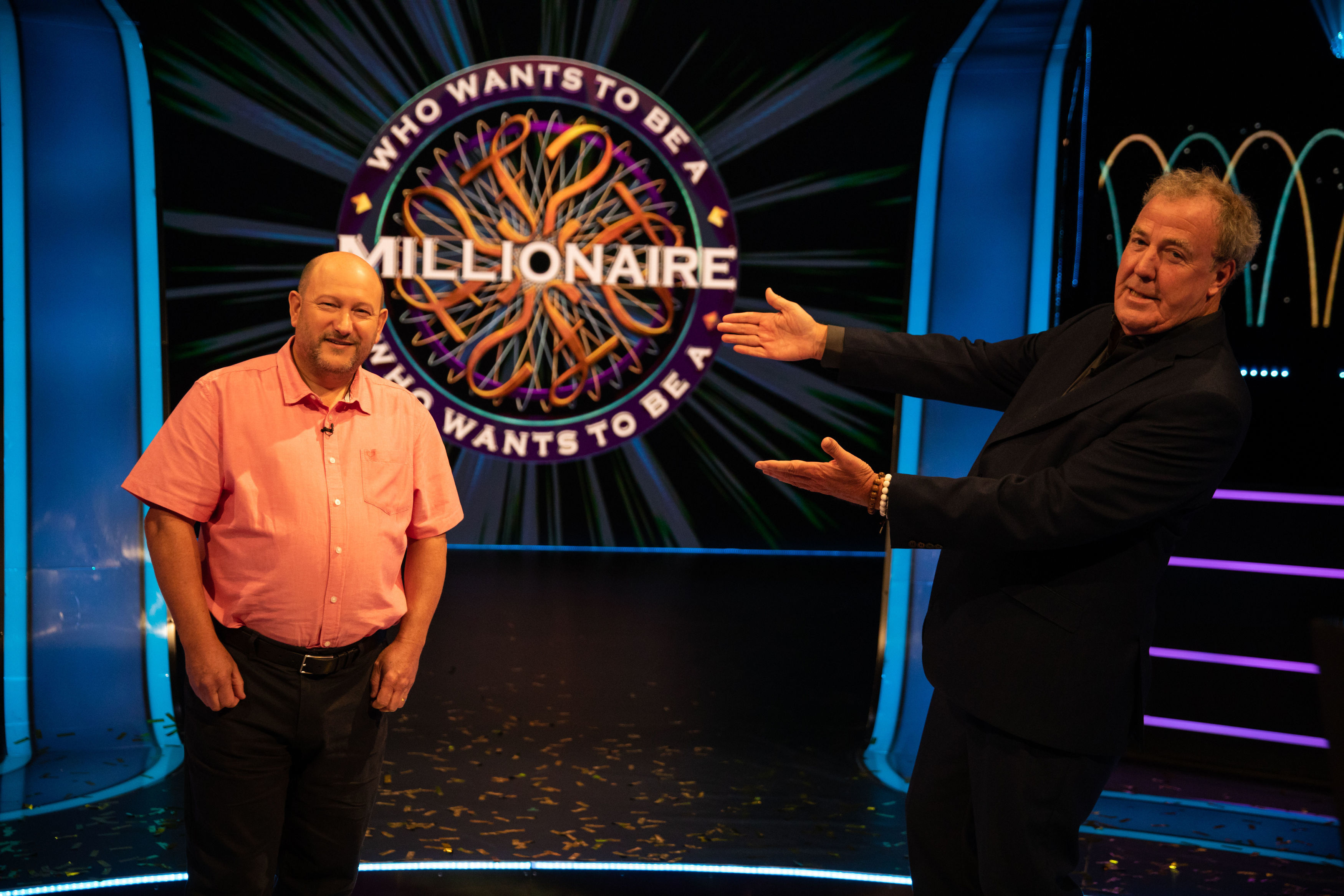 Donald Fear was the most recent winner of Who Wants To Be A Millionaire in September this year Credit: PA:Press Association

So where are the past winners now? And what have they done with their winnings? Read on to find out about four of the show-made millionaires. 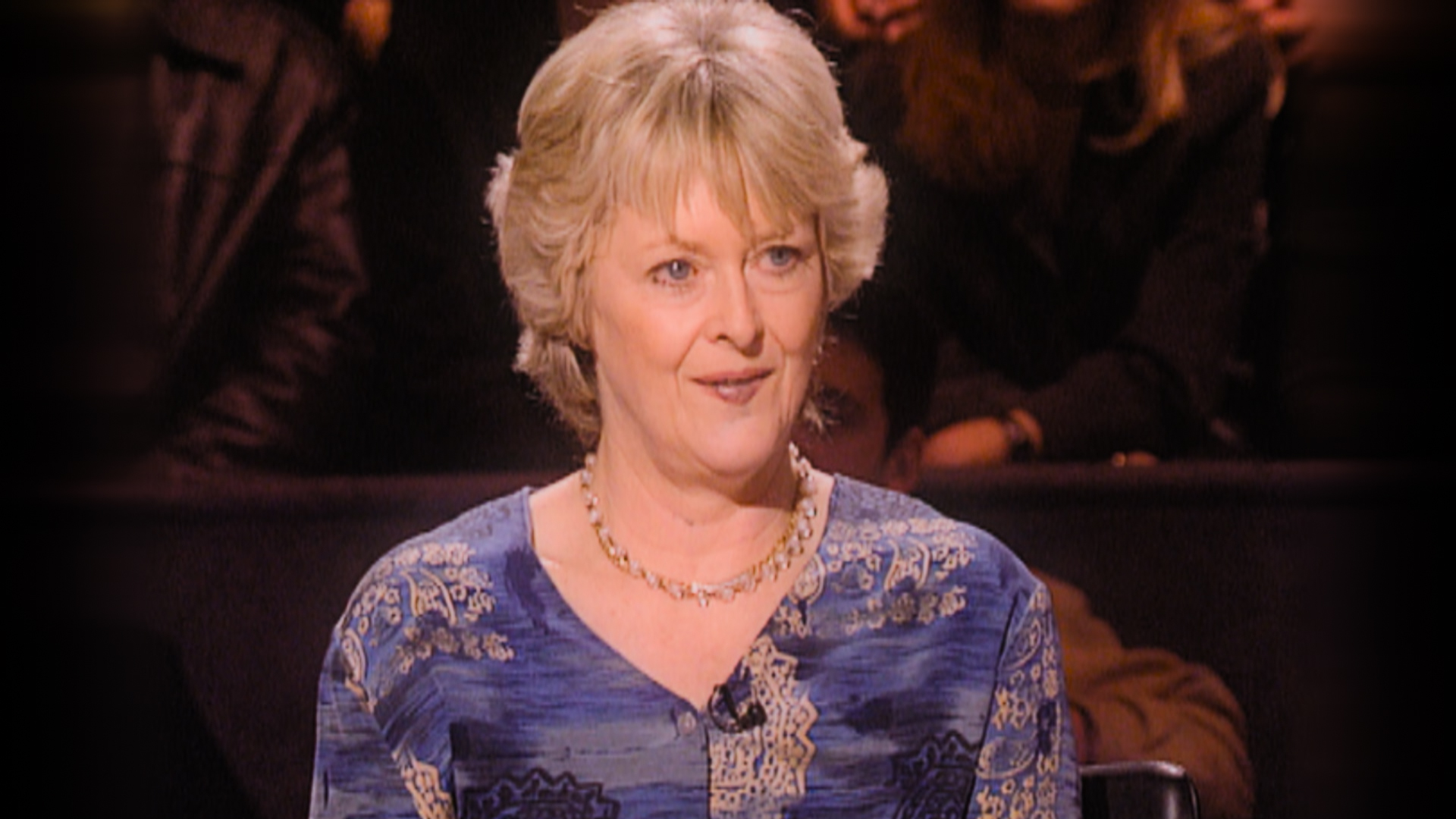 Judith Keppel is still the only female winner and was the show’s fist millionaire Credit: ITV

Judith was the first-ever winner back in 2000 and is still the only female winner to date.

At the time she was a newly-qualified garden designer trying to set up her own business, and after winning the top prize, she immediately enrolled in a four-day money management course.

While she learned not to fritter her money away, Judith did treat herself to a £20,000 Audi and a property in the South of France.

She also travelled to India and Asia and made a donation to a tiger conservation charity as well as swapping her townhouse in Fulham for a small flat in London. 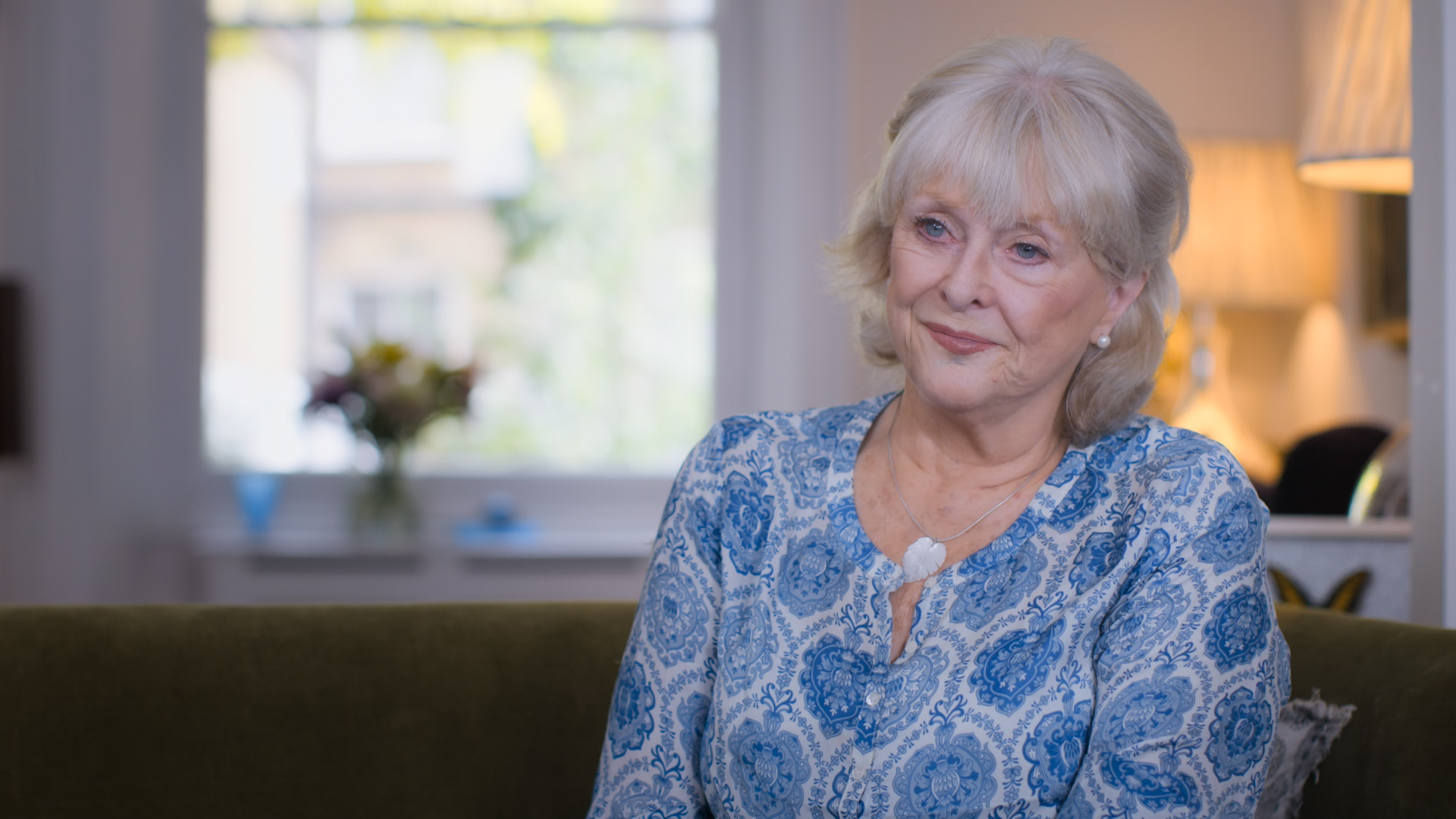 She was then snapped up by BBC Two quiz show Eggheads as one member of the formidable titular team in 2003.

Speaking about her win, she told The Mirror: “Winning the money gave me a huge sense of relief, a feeling of safety.

“I didn’t see it as something to go out and spend, but to invest and use to fund my life.

“I did eventually buy a house in France, where I lived for six months of the year, but I made a huge loss when I sold it five years ago.

“Still, I think the amount I have today is about the same as when I won it. It means I have something to leave my family.” 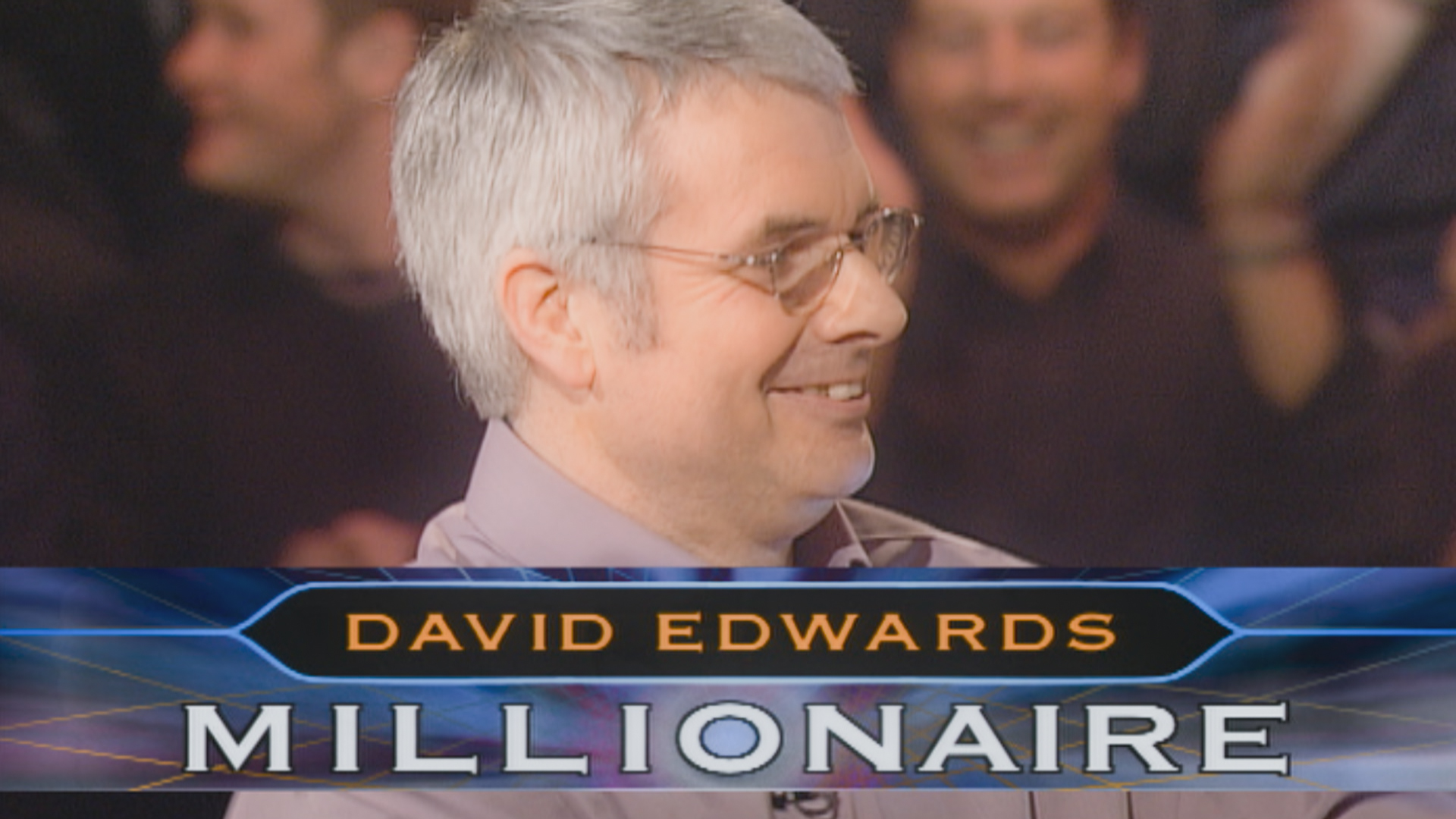 David Edwards was the show’s second winner in 2001Credit: ITV

David’s appearance on the show in April 2001 wasn’t his first foray into television and quizzing as he had previously won Mastermind.

The physics teacher was desperate to retire and devoted £1000 to calling the show to get on it, which he describes as a “risky investment”.

It paid off however, and like Judith, David was modest with his spending, continuing to work at the school for another two years and swapping his old VW Passat for a newer version.

David and his wife Vivian only moved 200 yards down the road to a slightly bigger house after his win, but they did buy land in the South of France and built their dream second home. 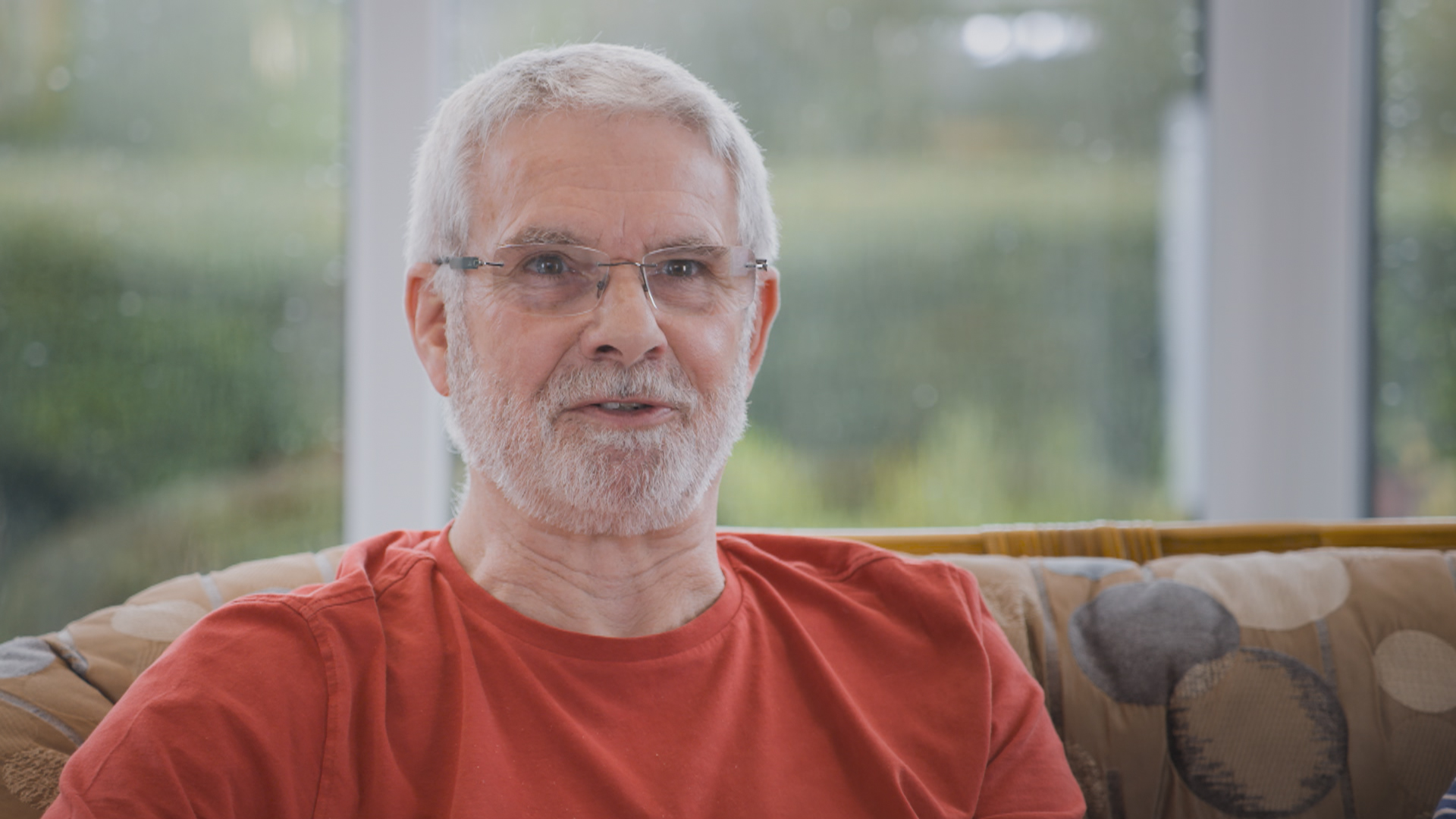 David carried on working as a teacher for another two years but retired earlyCredit: ITV

He said: “My first purchases were a couple of laptops for my son and daughter. I stayed working at the school for two more years, I didn’t want to drop my students before their exams.

“The money allowed my wife and me to retire early, and the house in France we’d never have dreamed of having.

“We’ve also have experiences and holidays which are more than we’d ever dreamed of, such as the Antarctic and Greenland.” 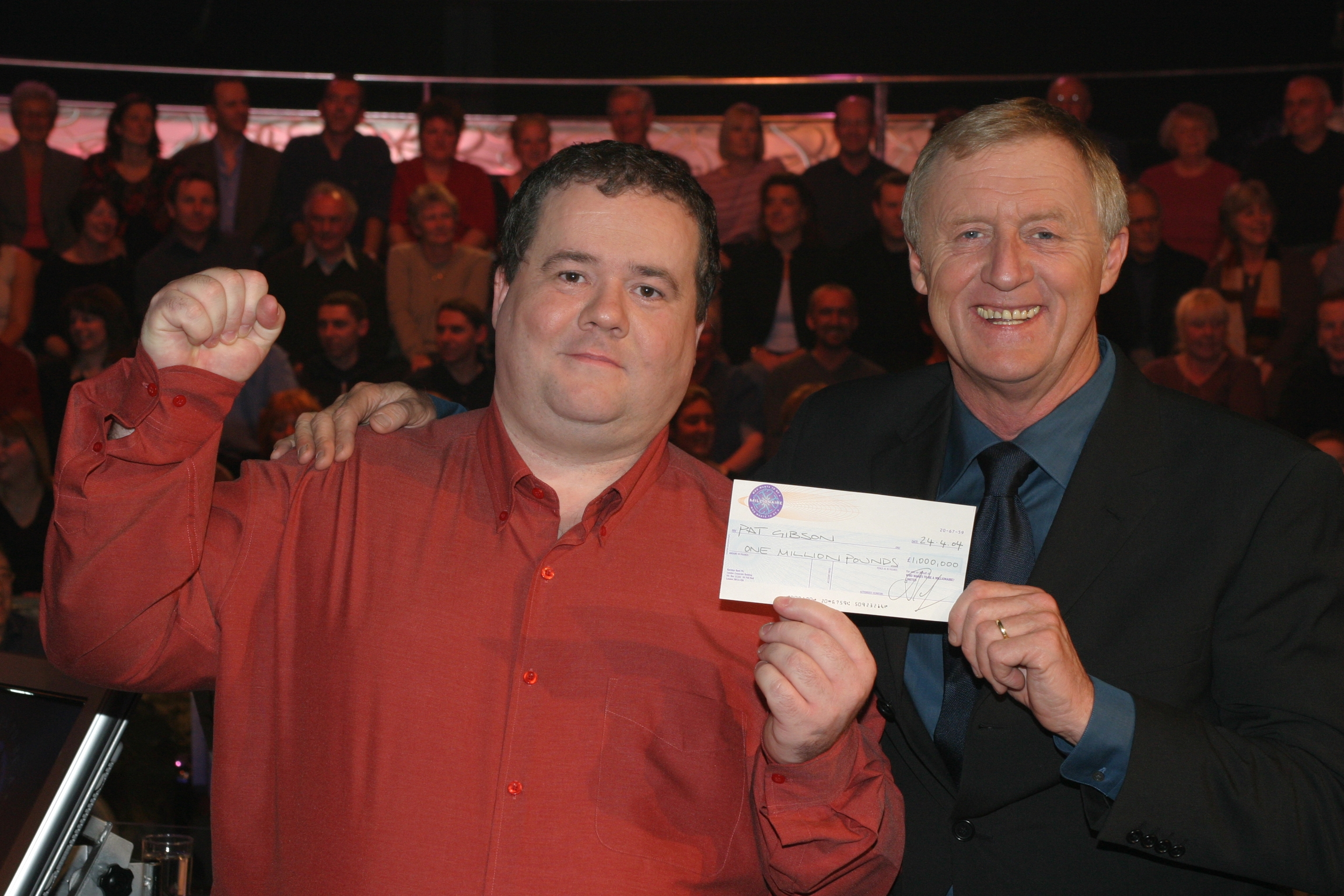 Pat Gibson is the only finalist to get to the big money question with two lifelines still available Credit: Handout

Pat is no stranger to the quizzing world and in 2018 was ranked the number one quizzer in the world.

He stands out among the six WWTBAM winners as the only finalist to answer the million pound question with two lifelines still available when he was in the chair in 2004.

He has won other TV shows since, with the 59-year-old being crowned Mastermind champion the following year and BBC Radio 4’s Brain of Britain.

Like Judith, he also landed a regular role on BBC Two show Eggheads, but unlike his co-star, he didn’t go on Millionaire for the big cash prize. 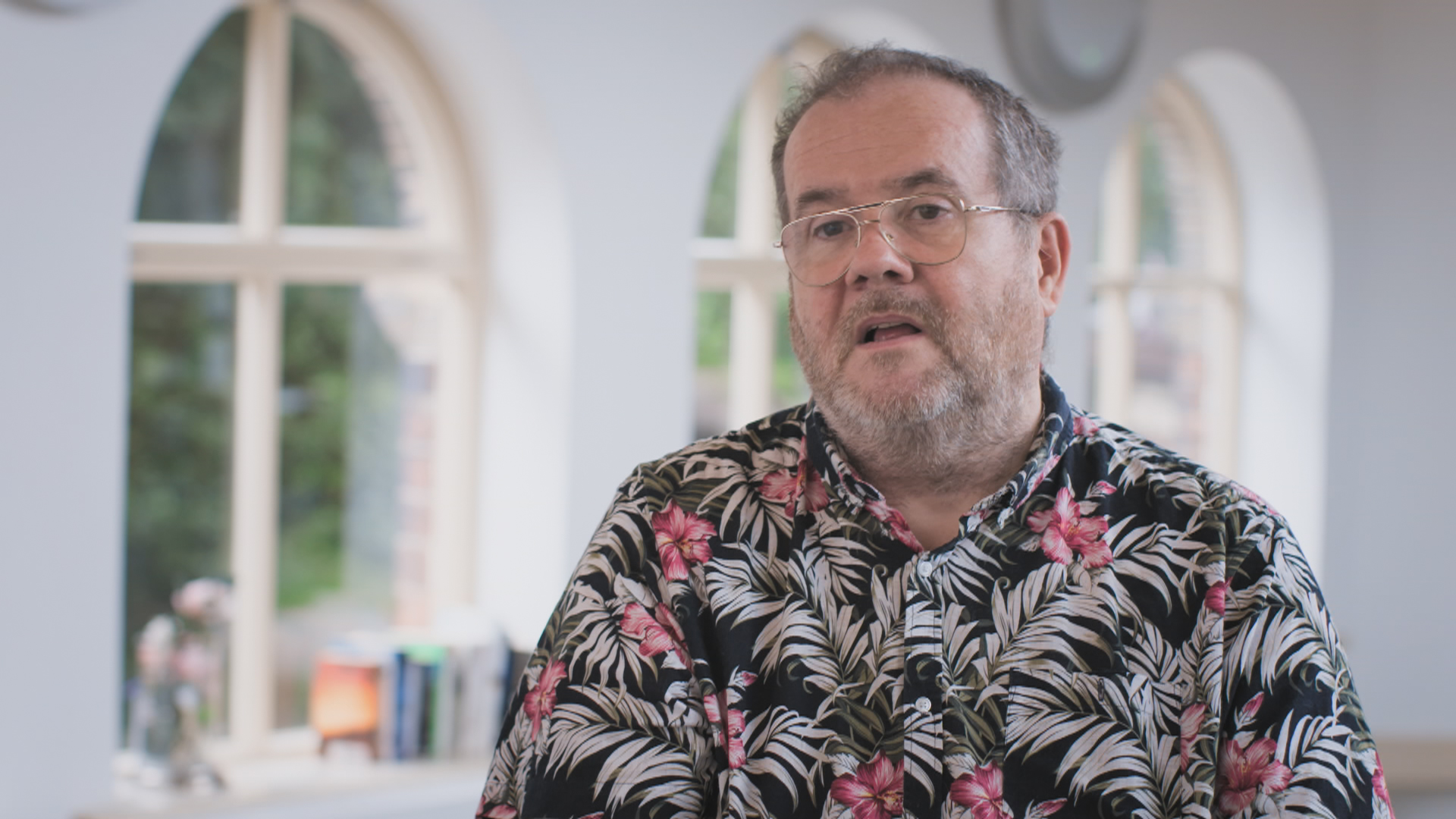 Pat hasn’t made an extravagant purchases with his money but has gone part time at work so he can focus on his quizzing careerCredit: ITV

He said: “It’s a high profile programme and an exhilarating challenge to try to win it.

“It was only afterwards when it registered that I’d won the money too. Obviously there was satisfaction in that too, but it wasn’t the reason I did it.”

Pat, a software developer, didn’t make many changes to his life after winning the jackpot, switching to part time so he could devote more hours to his love of quizzing.

He said: “Everyone always wants to know about the yacht or the horses, but there are none.

“We’re still living in the same house, and only ever changed cars when we needed to, once when a thief sheered off the steering wheel.” 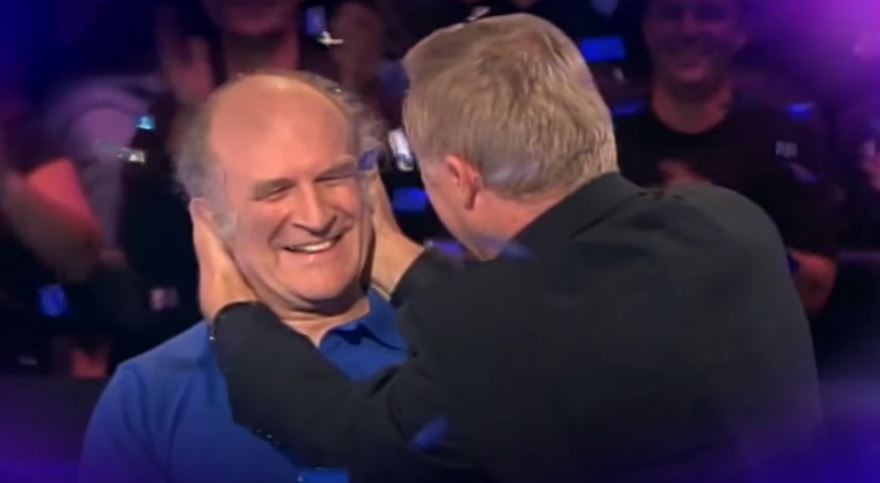 Ingram Wilcox won the show in 2006 and quit his job as a civil servant Credit: ITV

Ingram was the show’s fifth winner in 2006 and quickly quit his job as a civil servant where he earned £20,000 a year.

He split £250,000 of his winnings between his five children and bought himself a VW Touran.

Like a number of other winners, he bought a property in France, this time a £250,000 home with its own island near Bordeaux. 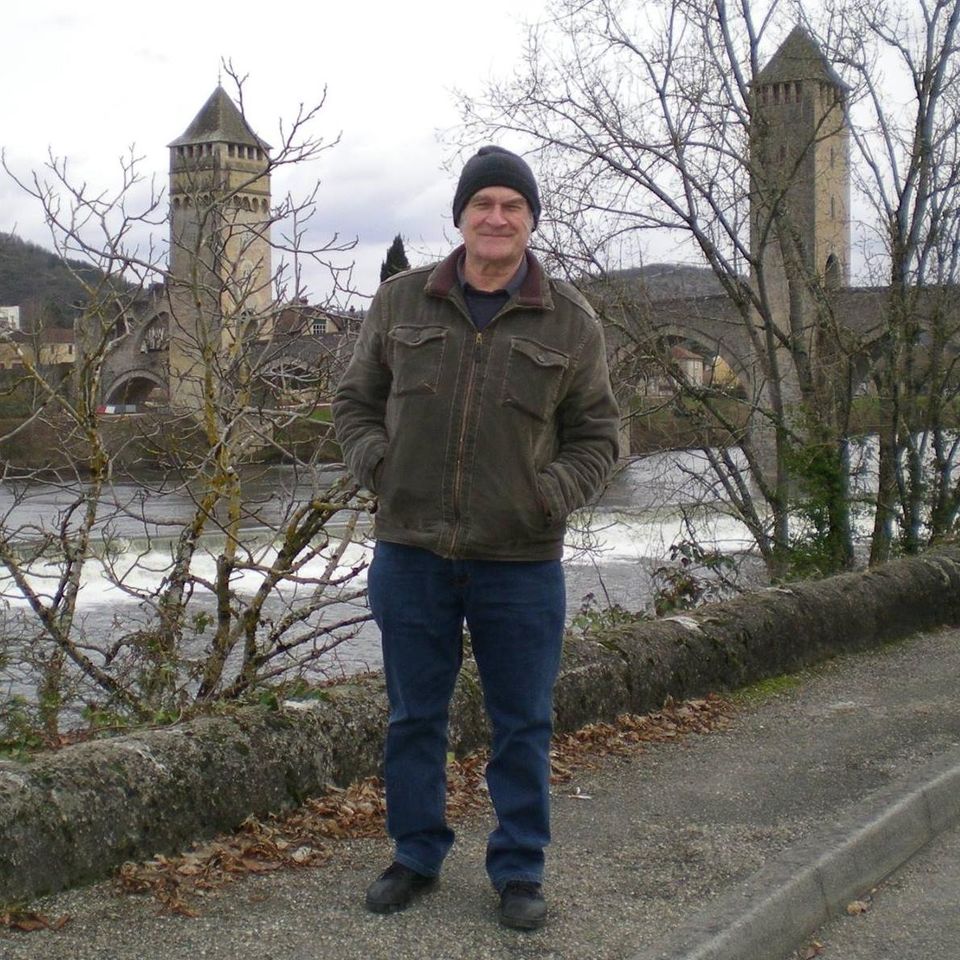 The 76-year-old has spent most of his winnings but has been able to live the life he dreamed ofCredit: Facebook

The 76-year-old also lent £25,000 to a friend who said he couldn’t pay his mortgage but never got a penny of it back, even when he sold his house and moved.

He said: ““quite a bit’s gone, but I’m not hard up. Strictly speaking I’m living off my civil service pension, but I’ve got the capital as a cushion.

“I’m now living in a watermill by a river, and my biggest expenditure is on camera equipment so I can photograph the birds. Thanks to the show I’ve been able to live a life I never dreamed of getting to live.”

Who Wants To Be A Millionaire: The Million Pound Question starts on ITV tonight at 8pm.