ZACK Snyder’s long-awaited Netflix film Army Of The Dead has finally been given a release date.

Netflix has announced the launch of horror-action movie Army Of The Dead, which will star Dave Bautista and others.

Army Of The Dead Movie Poster

What is Zack Snyder’s Army Of The Dead about and when will it be available to stream?

Zack Snyder directed and co-wrote the film. He is known for directing other successful films including Justice League, Man of Steel, Watchman, and 300.

The movie began streaming on Netflix on Friday, May 21, but will be released first in theaters on May 14.

The long-awaited zombie movie Army of the Dead follows a zombie outbreak occurring in Las Vegas. A group of mercenaries takes on the ultimate risk by breaking into a restricted area to pull off one of the greatest heists ever attempted.

The former zombie war hero Scott Ward (Dave Bautista) is hired by a casino boss to break into a zombie-infested quarantine zone within 32 hours to get back $200million that is sitting below the casino strip. 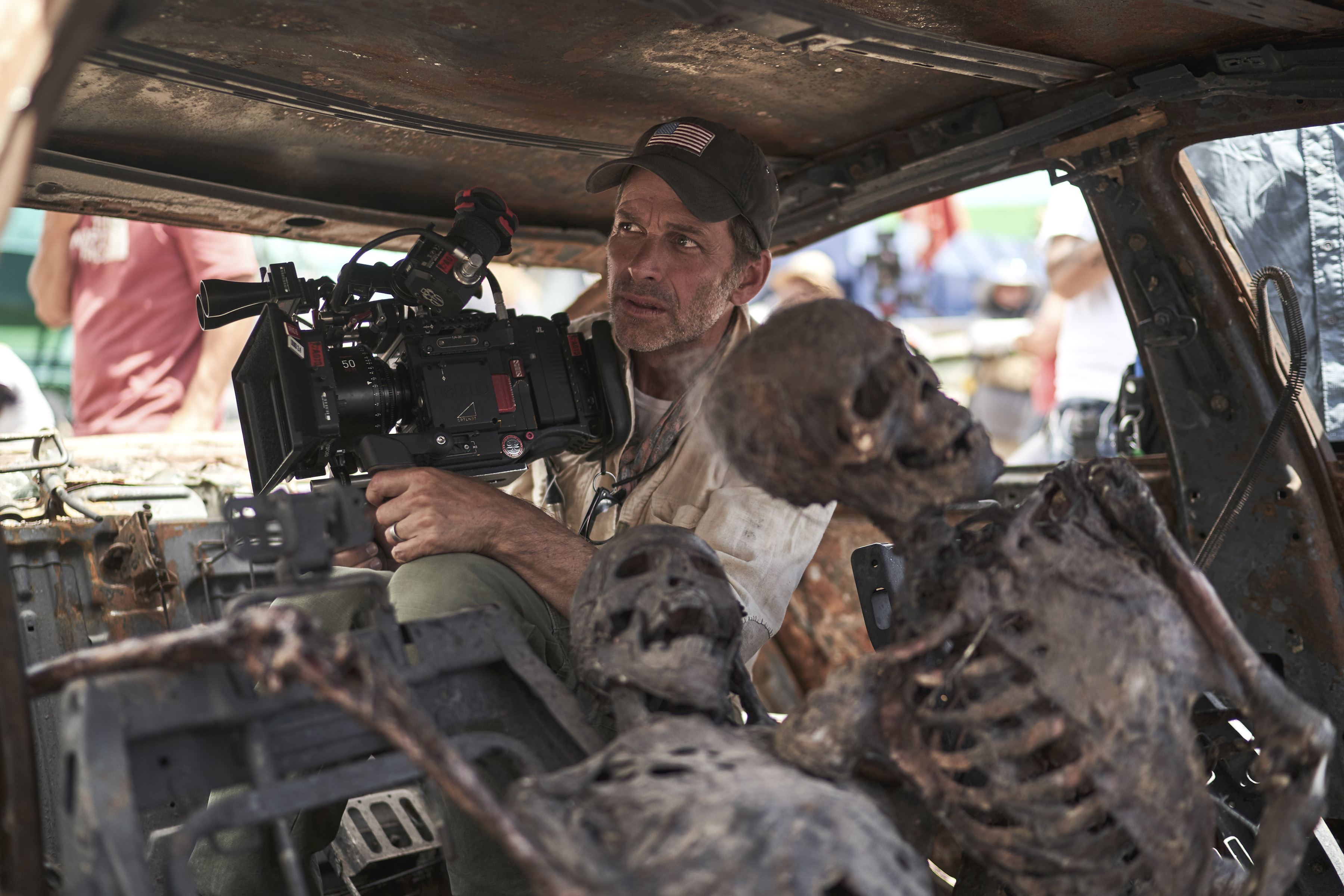 The cast of Army Of The Dead includes:

Notaro replaced the now-disgraced comedian Chris D’Elia, who is known for his work in You.

D’Elia was accused of sexual misconduct back in June 2020.

The movie was set to be released back in 2020 following the completion in 2019, however with the recasting of D’Elia, the film underwent a reshoot to replace him with Notaro. 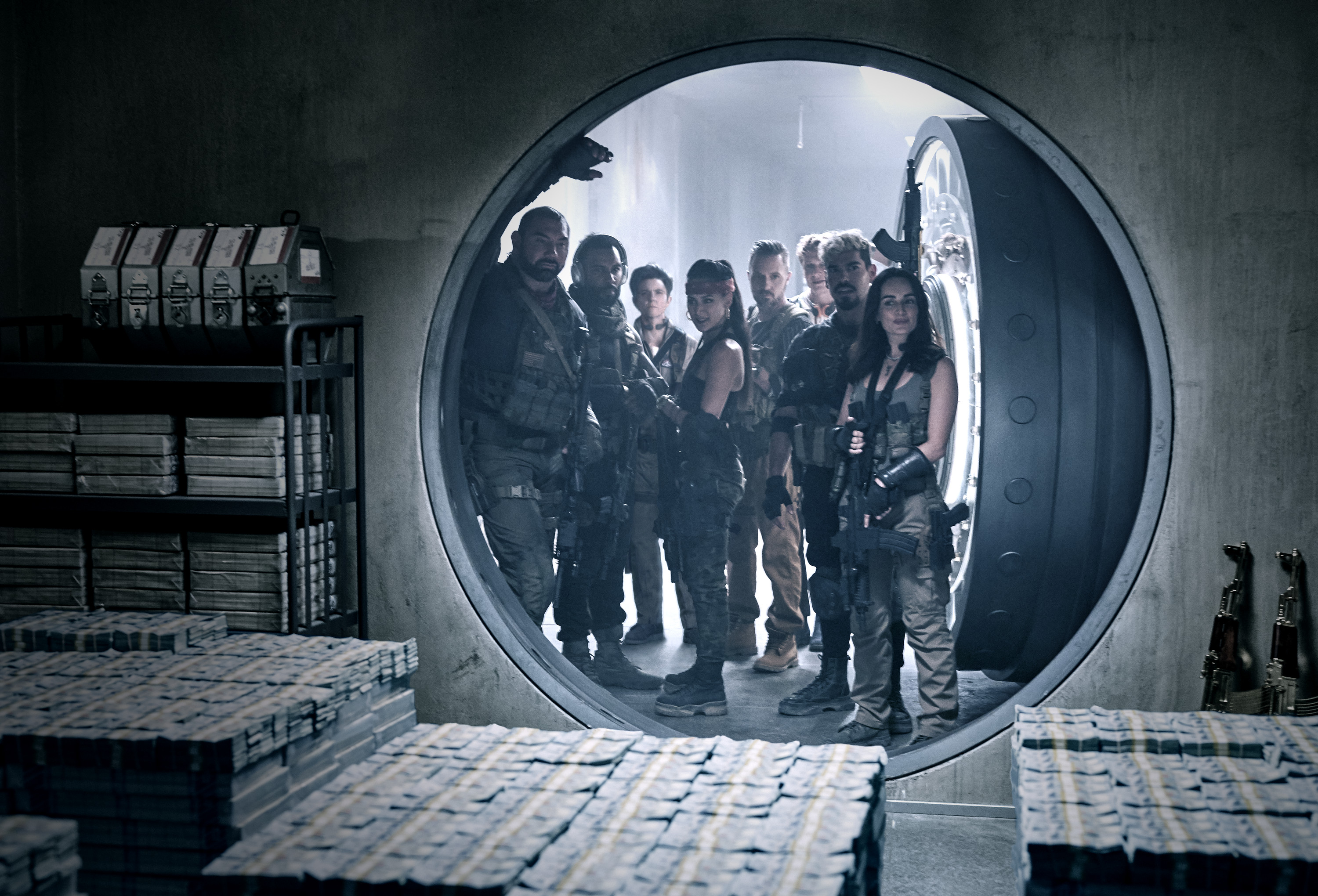 Will there be more Army Of The Dead movies?

Army of the Dead won’t be the last production of the franchise as Netflix has already announced back in September 2020 there will be a prequel and anime series set in the same universe following the release of the movie in May.

The anime series Army of the Dead: Lost Vegas will be set around the origin story of Scott (Bautista) and how he rescued his team during the initial fall of Las Vegas.

Bautista, de la Reguera, Notaro, Hardwick, and Purnell are all set to reprise their roles in the upcoming series. There has been no release date for the series yet.