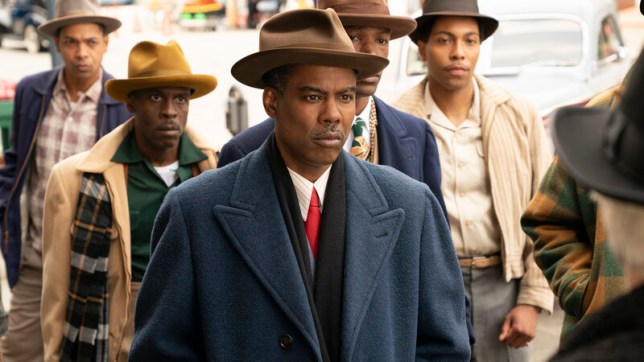 There’s a brand new story to get stuck into in the fourth series of Fargo, with the anthology series focusing on a fresh set of characters.

Each series of the dark comedy series has been set in a new time and place, and this time Chris Rock is on board to lead the cast.

The fourth series of the show, which is a spin-off from the classic Coen brothers film of 1996, sees the comedian lead the cast as a crime boss on the streets of 1950s Kansas City.

He plays Loy Cannon, the head of an African-American crime syndicate who goes up against Italian crime family the Faddas.

Nick Lee, Head of Acquisitions & International at Channel 4 said: ‘We are thrilled to bring back the biggest and most gripping Fargo yet, with some absolutely unmissable performances.

‘Fargo explores a breadth of engaging and complex storylines and it’s a fantastic opportunity to bring this unique cinematic show to our audiences once again.’

Are the four series of Fargo linked? 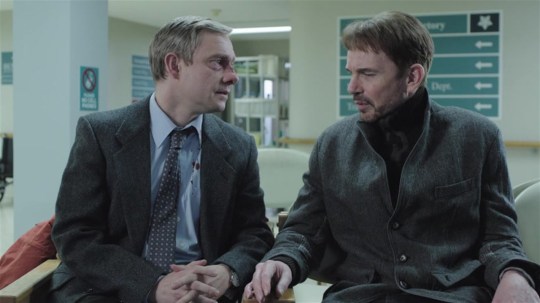 While each of the series focus on different characters, times and places, there are links that connect them all together.

The series all share the same universe, with certain characters returning and links stretching across the series.

While Lester and Lorne didn’t play significant parts in series two, there was a family connection to one of the characters.

The second was set in 1979 and told the story of Lou Solverson, who is the father of the police officer Molly Solverson from the first series. 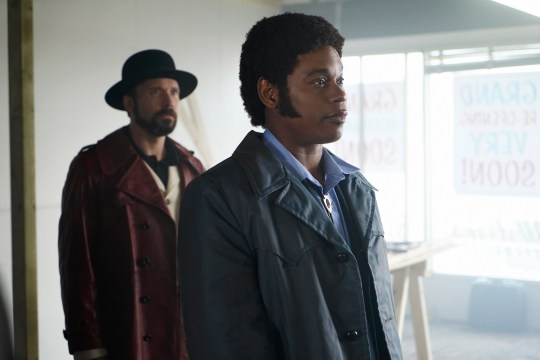 The third season then moved to a more contemporary setting and starred Ewan McGregor and Mary Elizabeth Winstead as a couple who become involved in a double murder case.

Fans at the time were surprised to see Mr. Wrench, the deaf hitman from series one in the episodes, who found himself handcuffed to Mary’s character Nikki Swango after an attempted kidnapping.

There was also an easter egg for fans to enjoy in series three, with Billy’s Lorne returning to narrate a scene towards the end of the run.

When is Fargo on Channel 4 in the UK?

The series has already aired in the US on FX, but arrives on Sunday night on Channel 4.

The drama kicks off at 10pm on May 9, with new episodes arriving every week.