Sir Winston Churchill is regarded as one the finest leaders in British history after leading the country to victory in the Second World War.

And tonight, the first episode of a new documentary series called ‘Churchill’ will air on Channel 5, exploring the life and legacy of Britain’s wartime hero. Here’s everything you need to know about the new series. 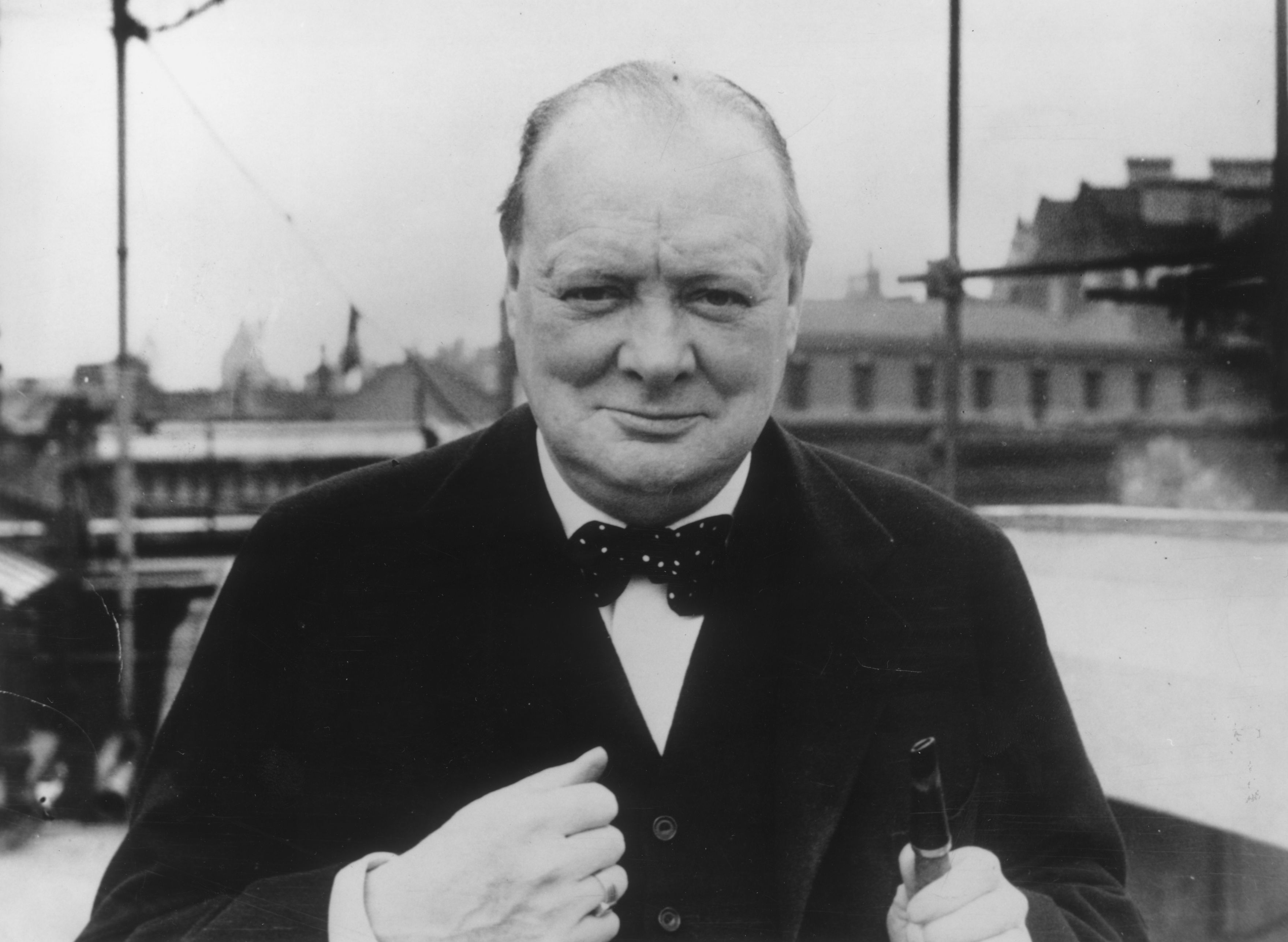 Churchill, a new six-part documentary that will air on Channel 5

When is Churchill coming out on Channel 5?

The first episode will be aired on Channel 5 on Friday, March 26 at 9pm. The show can then be viewed afterwards on Channel 5’s on demand service, My5.

What is Churchill on Channel 5 about?

The documentary series will cover the significant events of Churchill’s life and career, from his birth at Blenheim Palace in 1874 to serving two spells as Prime Minister.

The series will start by exploring Churchill’s early life and relationship with his father, Lord Randolph Churchill. The former Chancellor of the Exchequer was highly critical and demanding of his son and even described a young Churchill as a ‘social wastrel’.

Motivated by a strong desire to prove his father wrong, Churchill joined the Royal Military Academy at the age of 18, and saw deployment to India shortly afterwards as an Officer in the British Army.

Churchill then swapped his gun for a pen, when he became a war correspondent covering the Boer War in South Africa. He was captured and held as a prisoner when his convoy was ambushed by the Boers, but later escaped from his Pretoria prison cell and travelled hundreds of miles over Boer heartland to safety.

Churchill returned to the UK and launched his political career when he was elected as an MP for Oldham, and eventually went on to fulfill his dream when he was appointed as Prime Minister in May 1940, just months after the outbreak of war. The rest, is history.

Who stars in Churchill?

The documentary series will feature contributions from those who know the man himself best. These include interviews with granddaughter Celia Sandys, director of the Churchill Archives Allen Packwood, author David Lough and Oxford University historian Dr Priya Atwal.

How many episodes of Churchill are there?

The series will be shown over six episodes and will air at 9pm every Friday.