PRINCESS of pop, Britney Spears shot to fame at 15 with the whole world watching.

After drug abuse, rehab trips, shaving her hair off and attacking a paparazzi’s car in 2007, Britney’s father was given control over her life through a court order conservatorship. 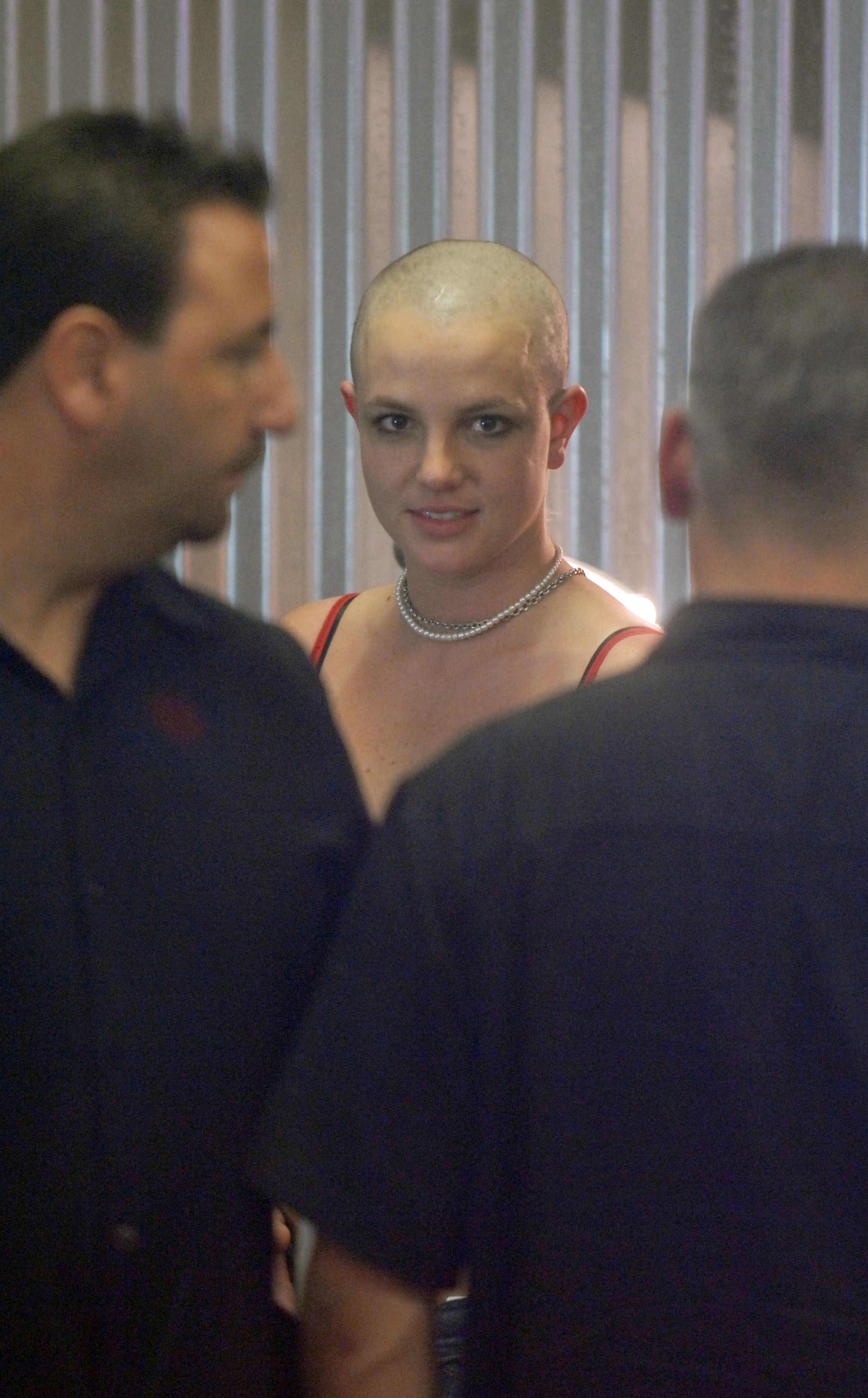 When is BBC’s Britney Spears documentary on TV?

The Battle for Britney: Fans, Cash and Conservatorship will air on BBC iPlayer on Saturday, May 1 2021, later followed by a showing on BBC Two at 9pm on Wednesday, May 5.

What is BBC’s new Britney Spears documentary about?

The hour long documentary will focus on her conservatorship and the #FreeBritney movement which has over 104,000 followers.

BAFTA-winning journalist Mobeen Azha will lead the documentary, attending court hearings about her conservatorship and meet those involved in the #FreeBritney movement.

Azha travels to Britney’s hometown in Louisiana making his way to Los Angeles. 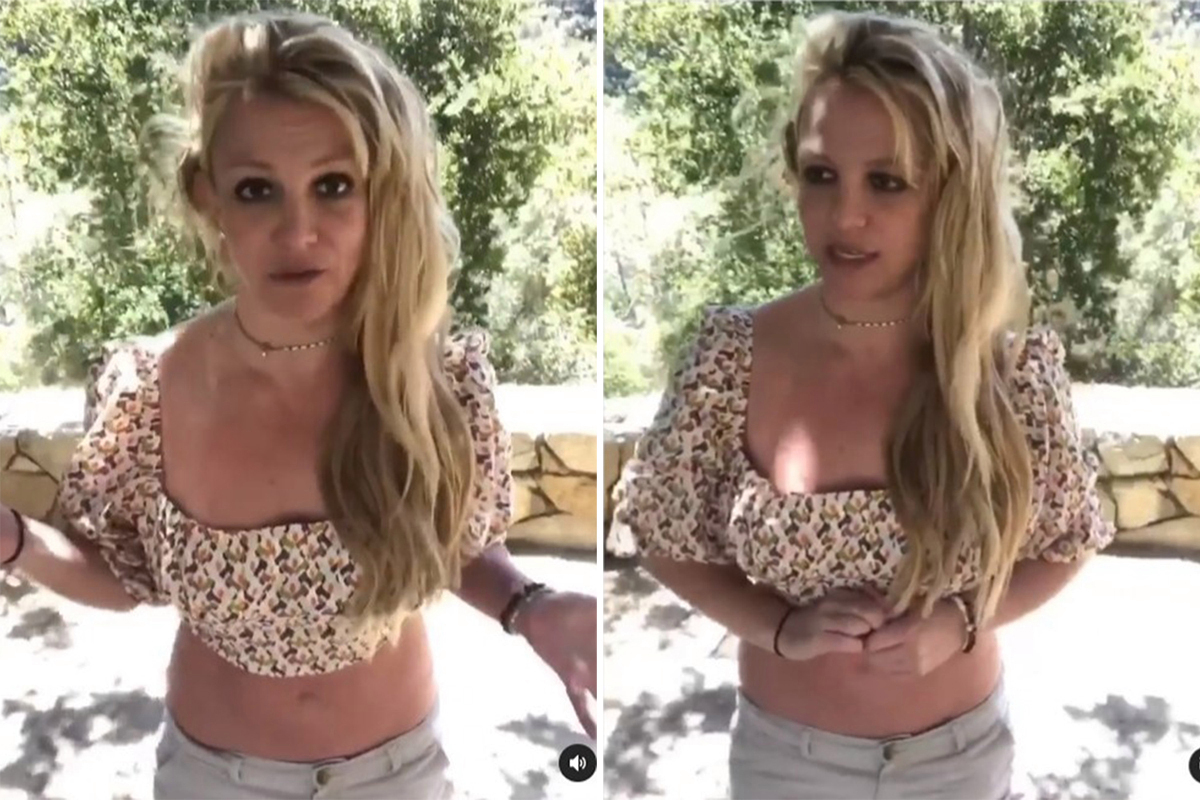 Fans are concerned for Spears’ well-being after she posted videos to her story not acting her usual selfCredit: Instagram @britneyspears

What is a conservatorship?

A conservatorship is put in place by the court for a guardian or protector to take control over someone’s finances and daily life.

This is normally when the person is mentally unwell or of old age.

Britney Spears’ dad, Jamie Spears, was given control of her estate and financial affairs in 2008 after her public breakdown and based on her not being able to look after herself. 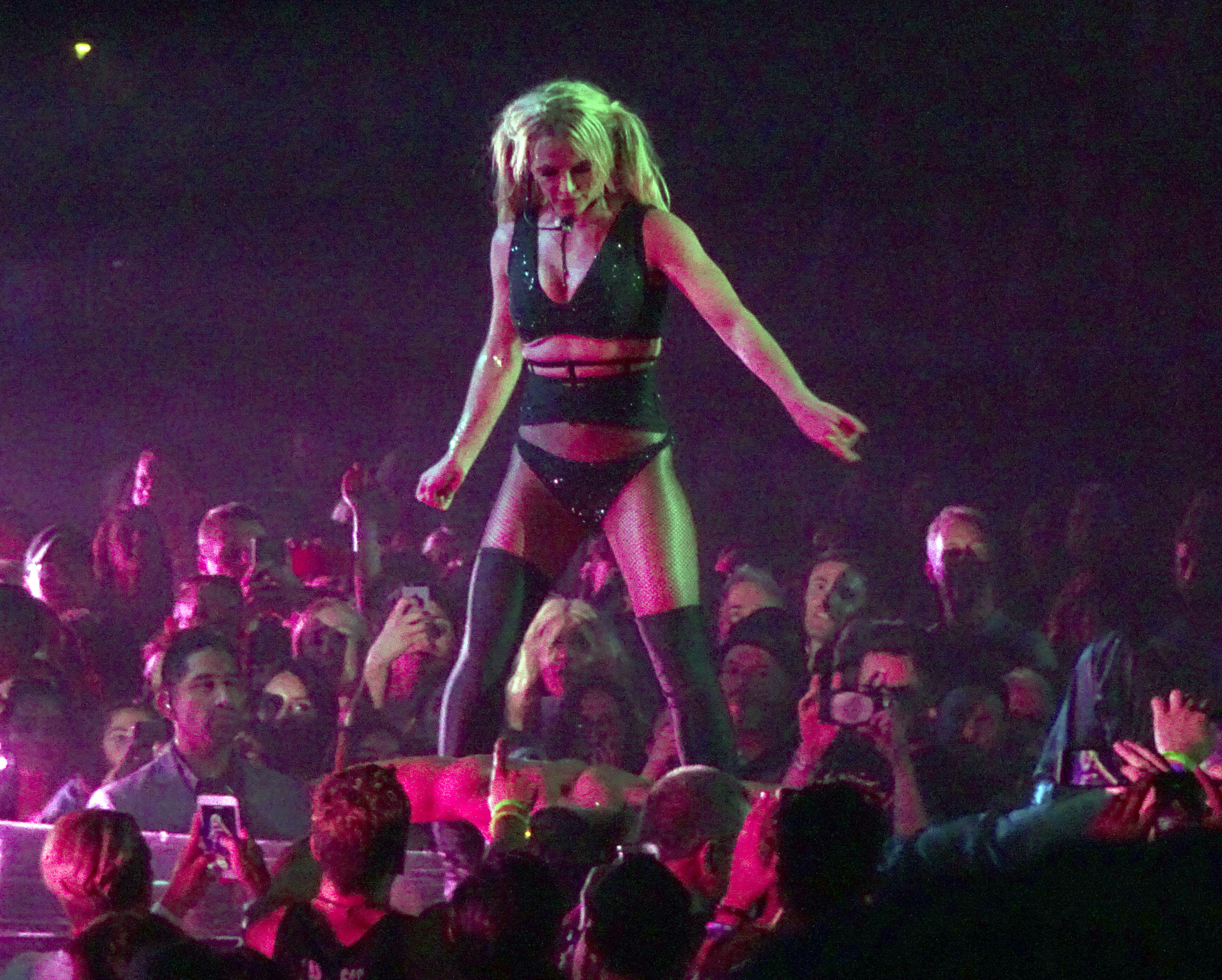 Britney Spears was still having to work and perform even though her father claimed she wasn’t fit to take care of herselfCredit: Splash News

A temporary conservator was appointed in 2019 after Jamie Spears stepped down due to medical reasons.

Jamie Spears’ treatment of his daughter during the conservatorship has resulted in many appeals and Britney requesting for the temporary conservator to remain.

Cher tweeted in support of #FreeBritney: “Why is a woman being worked, If Its Known By Her Conservator that She’s not well enough to Care for herself.”