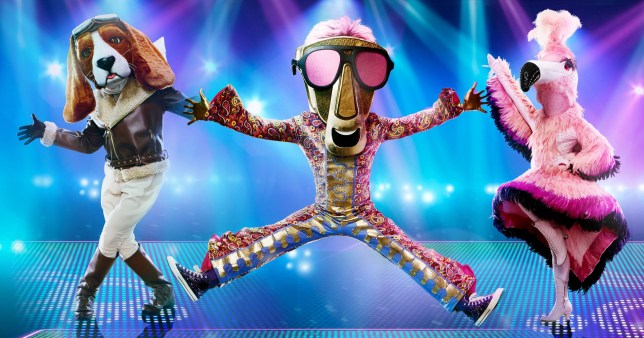 The Masked Dancer will soon be making its debut on UK TV – and we can hardly wait.

The British version of the reality competition show will see 12 celebrities all dressed up in extravagant costumes as they perform alongside a ‘masked partner’ in a series of different dance styles.

Joel Dommett will be hosting the series, while it’s up to a panel of four judges to guess the celebrities’ identities.

It is a spin-off to The Masked Singer UK, which has already broadcast two series on ITV and has had massive success, achieving 10.6 million viewers for this year’s grand final.

A UK adaptation of The Masked Dancer was commissioned due in part to the success of the original American version, which began airing its first season on Fox last December.

Here is everything you need to know about the show ahead of its broadcast.

When is The Masked Dancer on in the UK? 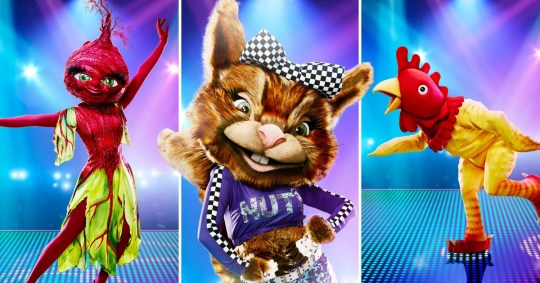 The Masked Dancer will launch this month (Picture: ITV)

So far, an official launch date for The Masked Dancer is yet to be confirmed by ITV, however, the broadcaster previously said that the series would begin airing sometime this month.

It has been speculated that ITV are keen to show episodes in the evening throughout the last week of May (24-30).

This slot is usually filled by the Britain’s Got Talent live shows but the next series of the talent competition has been postponed until 2022 because of the Covid-19 pandemic.

Like with The Masked Singer, each episode is filmed in advance, with a virtual audience in attendance amid ongoing restrictions.

Who are The Masked Dancer UK judges? 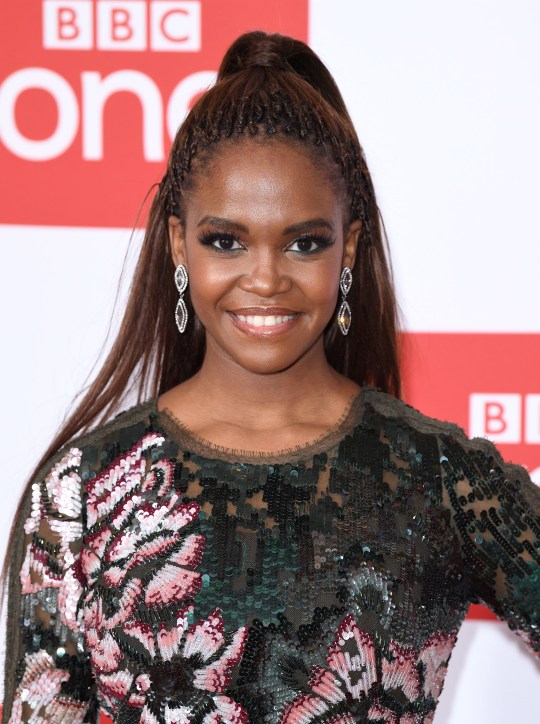 Oti Mabuse will be joining the panel for The Masked Dancer (Picture: WireImage)

The panel for the show has been confirmed to consist of The Masked Singer panellists Jonathan Ross, Davina McCall and Mo Gilligan, alongside newcomer Oti Mabuse, who is best known for being a professional dancer on Strictly Come Dancing. 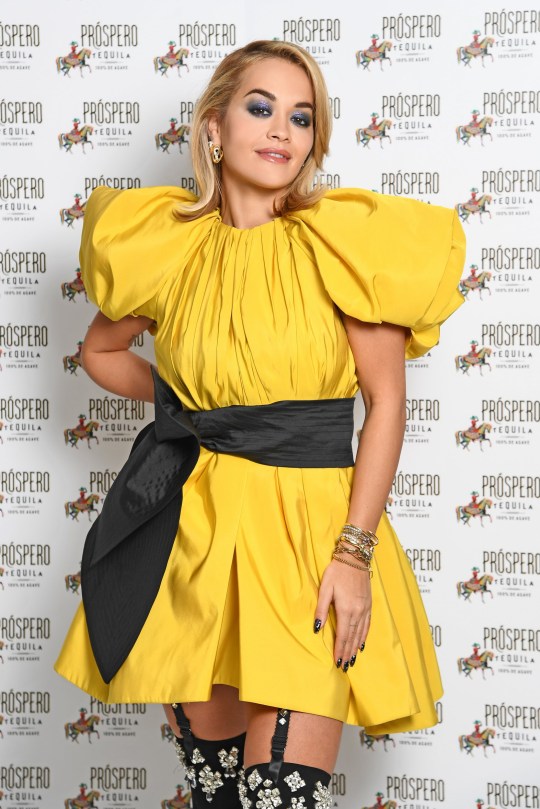 Rita Ora, who is a judge on The Masked Singer, will not be returning for The Masked Dancer (Picture: Getty Images)

Rita Ora, who is also a judge on The Masked Singer, will not be returning for The Masked Dancer due to her role as a coach on the latest season of The Voice Australia, which is currently being filmed down under.

Who is rumoured to be on The Masked Dancer UK? 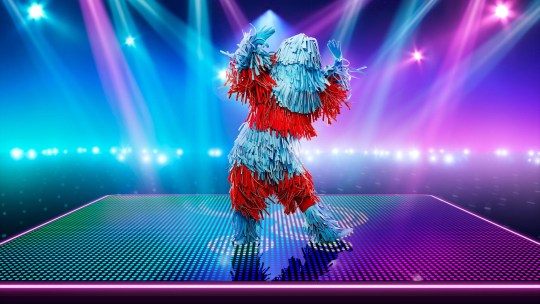 We cannot get enough of the Car Wash costume (Picture: PA)

The costumes for the series have been unveiled, and with the likes of Carwash, Zip, Rubber Chicken and Knickerbocker Glory all taking part, they’re just as wacky as the different identities we’ve already seen on The Masked Singer. 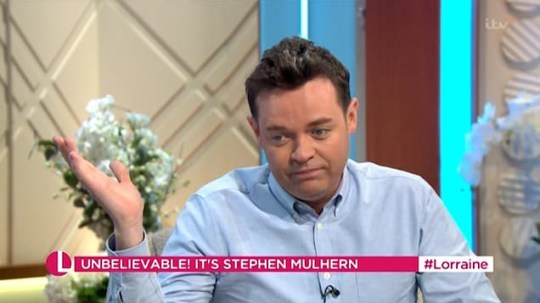 Stephen Mulhern is rumoured to be behind the Zip costume (Picture: ITV)

Stephen Mulhern has also been rumoured to be taking part as Zip, and he recently addressed the speculation during an interview on Lorraine, suggesting he definitely has the moves for the show.

However, for all we know, we could very well be surprised by some of the stars when they do get unmasked.

Who was on The Masked Dancer USA?

The American version of The Masked Dancer began broadcasting its first season on December 27, 2020 on Fox, with the final airing on February 17, 2021.

It was hosted by Craig Robinson, with Ken Jeong, Paula Abdul, Brian Austin Green and Ashley Tisdale serving as judges.

Ken had previously appeared as a panellist on the first series of The Masked Singer, and is also on the panel on the US version of the show. 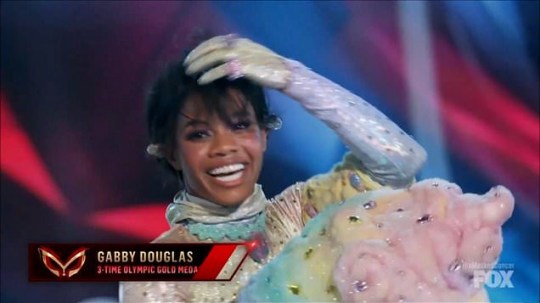 Unfortunately, the US version of The Masked Dancer is currently not available to stream online in the UK, and ITV also has no plans to broadcast it.

However, with the UK version nearing its broadcast date, we’ll still have plenty to look forward to.

The Masked Dancer will be broadcast on ITV later this month.

The Masked Singer series 2: Who is behind each mask?

With the nation more or less confined to their living rooms every Saturday night, The Masked Singer has proven to be something of a lockdown 3.0 saviour.

While the performances are of course a draw, most of the fun lies in guessing just who is behind each mask.

Here is who was behind each mask: