THE fifth season of FX’s hit series Snowfall will premiere before we know it.

According to the official trailer for the upcoming season, fans will see Franklin Saint’s world continue to expand and get more chaotic by the minute.

Season 5 of FX’s Snowfall, co-created by the late John Singleton, will air on Wednesday, February 23.

On December 21, Snowfall’s official Twitter account confirmed the date of season 5’s release in the caption along with the words, “Be strong or be gone.”

A first shot from the next chapter was also released, featuring Damson Idris’ Franklin Saint.

According to Deadline, the news comes after its fourth season was the most-watched series on the cable network in 2021.

What is Snowfall season 5 about?

Set in 1986 during the cocaine epidemic, the series follows Franklin Saint and his whole family as the ground begins to crumble beneath their feet.

The untimely death of basketball player Len Bias has brought the crack cocaine epidemic to the forefront of public attention, attracting the attention of both Democratic and Republican legislators.

The militarization of the LAPD continues as police and politicians conclude that the only way to combat this expanding plague is by force — and the development of new CRASH (Community Resources Against Street Hoodlums) teams. 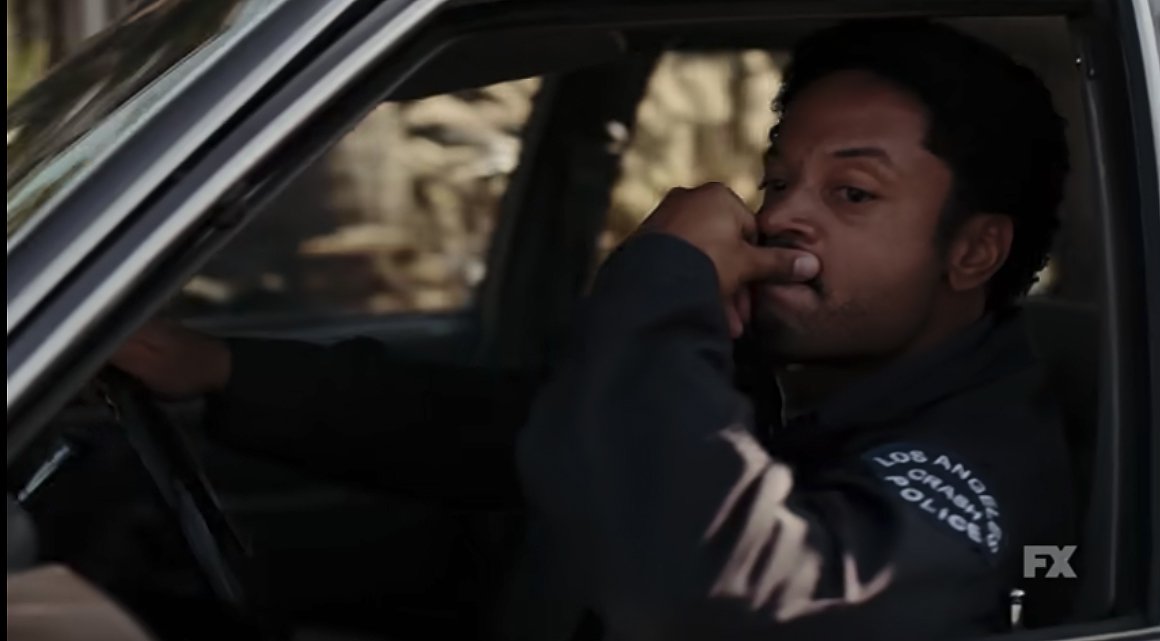 Who stars in Snowfall season 5?

When Snowfall season 5 premieres in February 2022, some of the show’s most well-known characters will return for another round of intense drama.

Idris will reprise his role as teenage drug kingpin Saint, who finds himself in a tough situation as the series progresses during the crack cocaine epidemic.

He shared a photo of himself with co-stars Carter Hudson, who plays the secretive CIA operative Teddy McDonald, and Sergio Peris-Mencheta, the luchador-turned-enforcer Gustavo “El Oso” Zapata, on Twitter in November 2021, confirming their returns.

Stars Michael Hyatt, Angela Lewis, Amin Joseph, and Isaiah John are also coming back to the show’s next season to reprise their roles.