CHEER season two is set to be released after season one aired two years ago.

Netflix will be bringing in the New Year with the much-anticipated release.

Cheer season two will be released in January 2022

When does Cheer season 2 premiere?

After the release of Cheer season one in January 2020, season two is set to premiere two years later.

Cheer season two will be premiered exclusively on Netflix on January 12, 2022.

Even though the production of season two came to a halt in March 2020, filming resumed in September 2020 to release the new season for eager fans.

Unlike the six episodes in season one, season two will feature nine episodes.

What is Cheer season two about?

Per the Netflix logline, “As Season two opens and the buzz around their newfound stardom threatens to alter the dynamic of Navarro Cheer the team finds no amount of press frenzy could compare to the challenges they must face when the 2020 cheer season is upended and a serious criminal accusation is levied at one of their teammates.”

Aside from the drama on and off the screen, the nine-episode season will highlight, “Navarro’s fiercest rival: Trinity Valley Community College,” as the teams fight for a chance to the the 2021 Daytona championship.

The director and executive producer, Greg Whiteley said: “I am a huge believer in the power of stories and telling them honestly. I believe the story is going to ultimately be the best version of itself when you are honoring what is true, and you’re not running from it. The new episodes also tackle extremely difficult moments.” 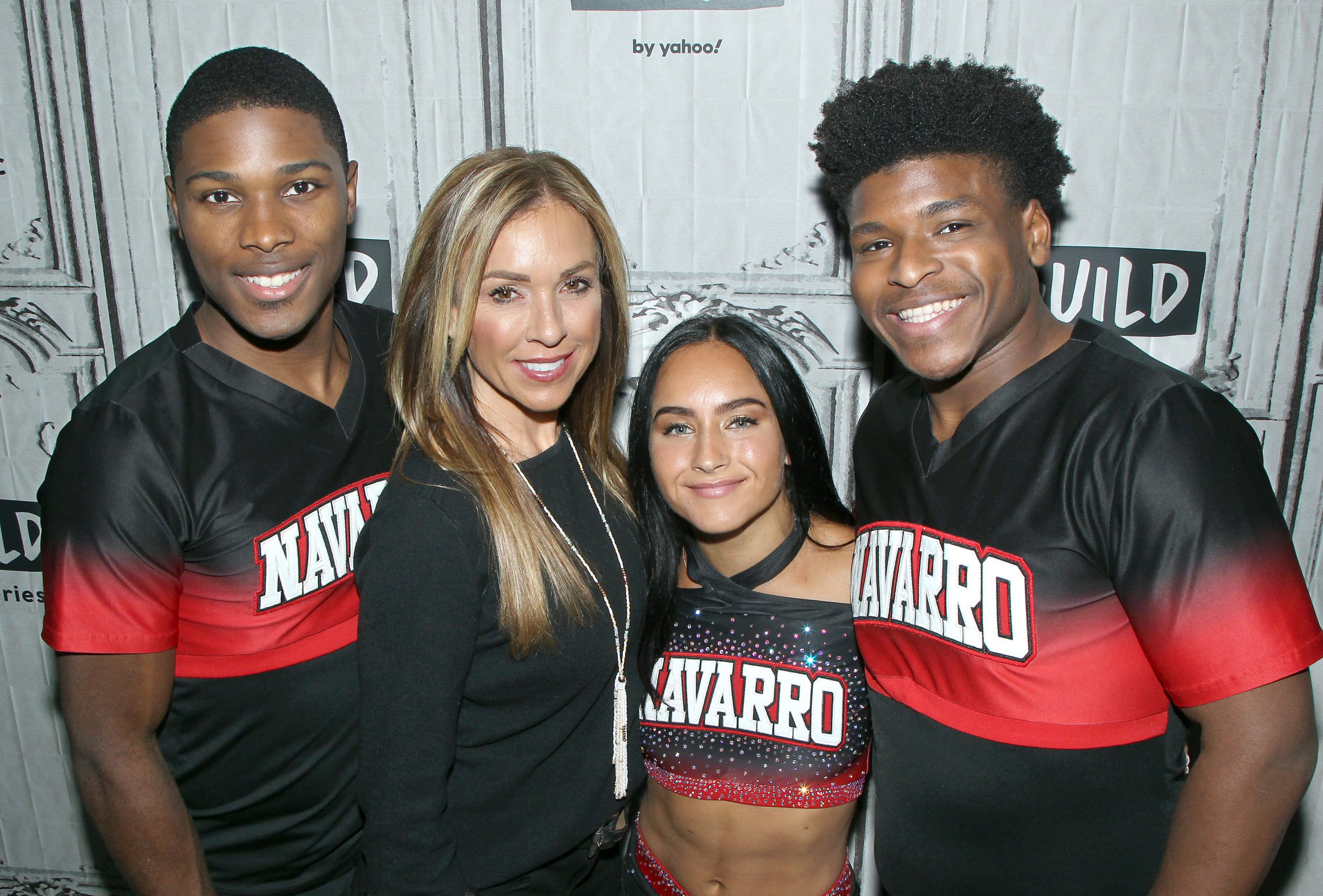 Who is in the cast for Cheer?

The new season will feature teammates from season one, including Lexi Brumback, Coach Monica Aldama, La’Darius Marshall, and Morgan Simianer.