FANS of Channel 4’s 999: What’s Your Emergency watched in shock as a mum drunkenly brawled in front of her sobbing kids during the day.

Viewers blasted her as an ‘absolute disgrace’, as police were called to break up a fight in a pub between two women at a pub in Doncaster, South Yorkshire – at 5pm.

A mother-of-three was seen brawling with another woman in a pubCredit: Channel 4 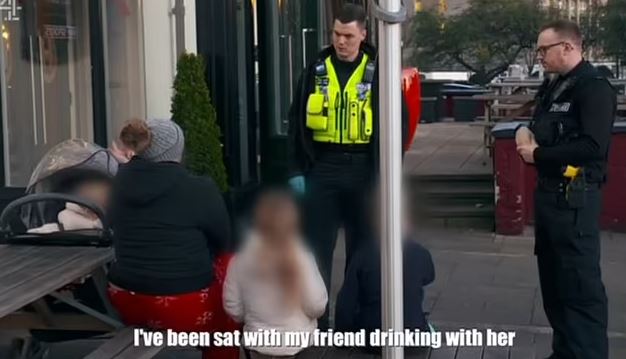 Her children were left sobbing as they sat with their motherCredit: Channel 4

Harrowing CCTV footage showed the mother ‘dragging’ an individual by her hair across the venue, as terrified diners tried to intervene.

An onlooker, who called the police, told them: “There’s a fight in there between two women, literally one’s just ripped the hair off the other.”

The officers were seen interviewing the pyjama-clad mum, as she sat with her three children, on last night’s show.

But as they tried to take her to the station, she refused to hand over contact details for someone who could come and pick up the kids.

As her children were in tears around her, she declared: “You either take us all as a package or you don’t take us at all.”

And not holding back on her tale of what had happened in the pub, she told the officers: “What happened were I’ve been sat with my friend drinking with her and the other girl started mouthing off at me and everything.

“I said you’re out of fricking order. She says don’t f start with me. You know mouthing off at me. I says if you wanna play it that way, get outside. She were all big I am ‘yeah, yeah, I’ll come outside.’.”

One of the officers asked: “Why do you want to drag someone outside when your kids are out here and start fighting with her?”

To which she replied: “She’s sat there laughing at me.

“So when she wouldn’t come outside, I did what I said I were gonna do.

“I dragged her out by her hair and apparently it knocked one of their highchairs over but have a look at CCTV, it wasn’t me that knocked the highchair over. It was the other lass when I were dragging her through.”

Afterwards an officer on the scene said he was ‘quite shocked’ about the incident, as they were forced to take the whole family to the station.

He said: “She’d brought her three children down, in the freezing cold, to the pub. She was intoxicated but just so calm in admitting straight off the bat what’s gone on, that doesn’t usually happen.”

One viewer wrote on Twitter: “That woman is an absolute disgrace. What parent would deliberately get into a fight in front of their small kids, then insist on them going to the police station out of pure idiocy.”

Another commented: “I don’t know why I’m surprised that someone out drinking with her three kids in tow while wearing pyjama bottoms and being arrested for fighting isn’t comforting her crying children.”

A third said: “All the times I’ve took my kids to the pub for a roast on a Sunday and I’ve never once got hammered and ragged someones hair out! Poor kids seeing that.”

While a fourth raged: “My god that horror show of a mum, some hard jail time might sort you out.”

Another said sadly: “My jaw is on the floor with these women… as a parent and someone who works with offenders, shocked… poor kids, my heart is breaking for them.” 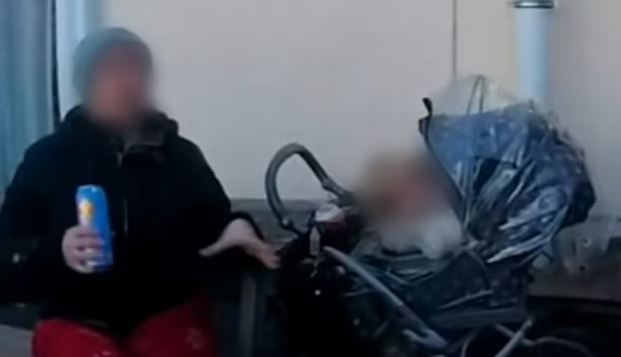 Viewers blasted the individual as an ‘absolute disgrace’Credit: Channel 4 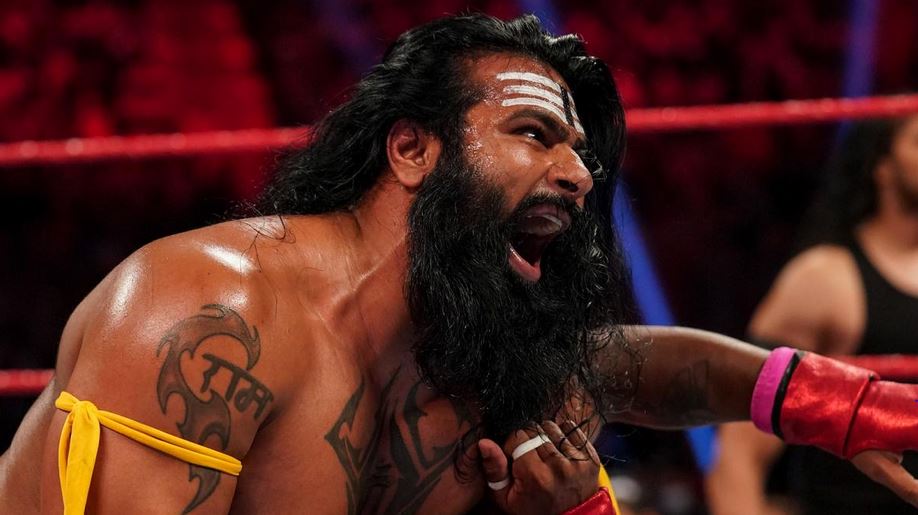