AN evening of comforting home cooking with Nigella is staple Christmas viewing for culinary enthusiasts.

Lawson is back on TV TONIGHT with a festive edition of her ongoing series Cook, Eat, Repeat. Here’s how you can watch… 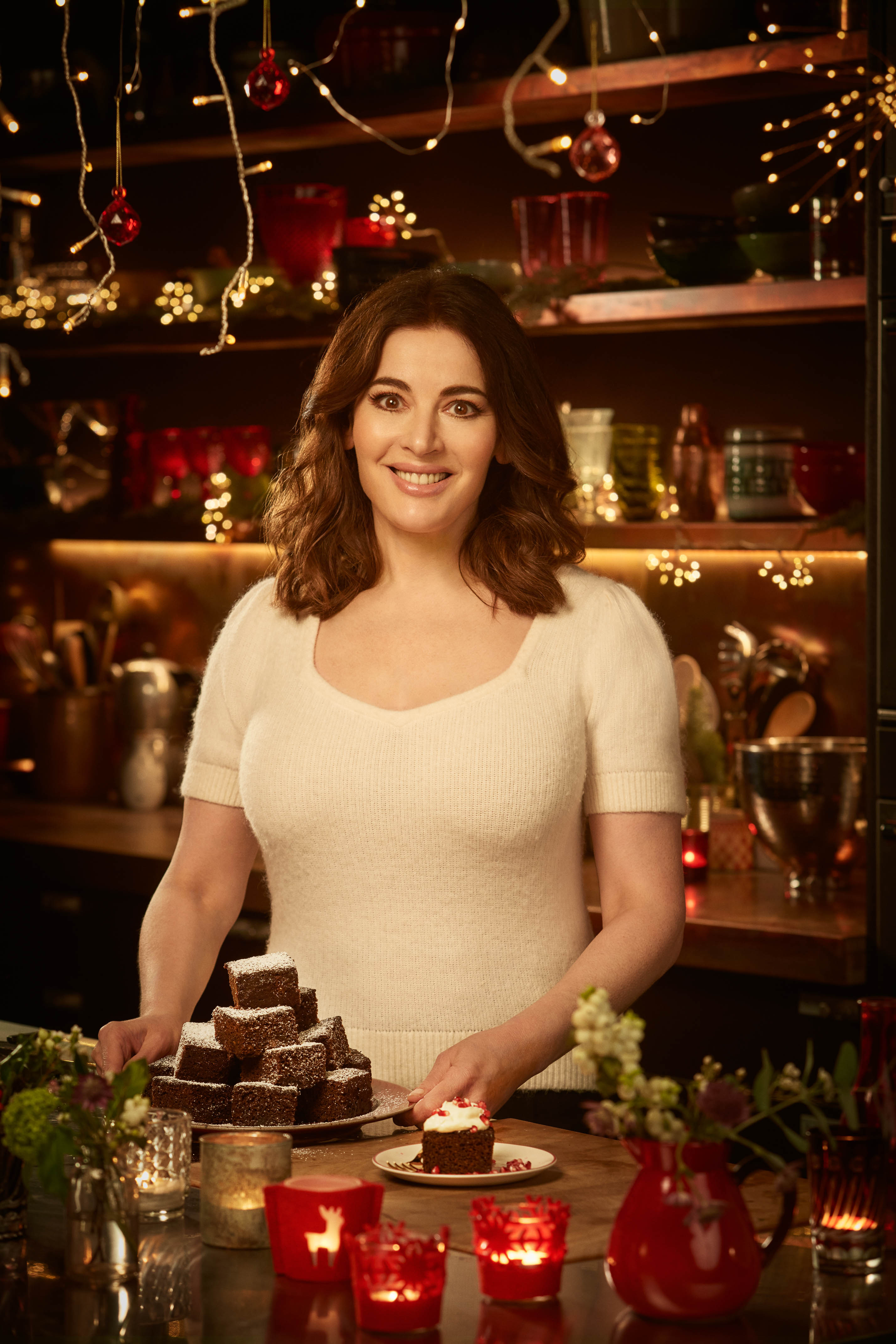 Nigella is back with a festive edition of her ongoing series Cook, Eat, RepeatCredit: BBC Pictures

What time is Nigella’s Christmas Special on BBC Two tonight?

You can catch up with the show on BBC iPlayer. 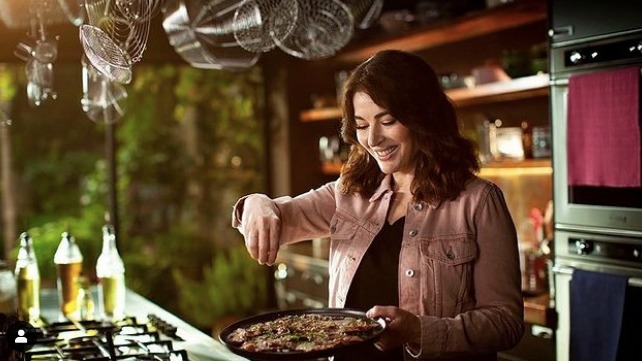 What can Nigella fans expect from the Christmas special?

If there’s any time for a cosy cooking programme, it’s Christmas.

And Nigella is delivering just that with her festive cooking show.

BBC has billed the programme: “Nigella indulges in a little kitchen-table tourism with food from near and far, including Linzer cookies, pomegranate cocktails, smoked salmon on black bread and Norwegian pork ribs.”

Nigella’s pork ribs are inspired by a staple dish of Christmas Eve dinners in Norway, and are flavoured with garlic, onion dill and juniper berries. 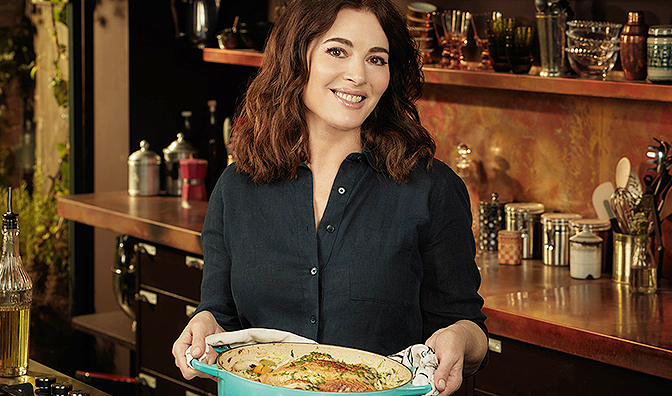 Nigella will whip up some festive pork ribsCredit: BBC Pictures

What has Nigella said about the special?

Nigella teased the programme ahead of its release this evening.

She took to Twitter to tell viewers: “Well, it’s here. The #CookEatRepeat Christmas Special is on tonight at 8pm on @BBCTwo and I hope you enjoy it.”

“Please bear in mind it was made a few months back when the rule of 6 applied; all guidelines at the time were followed. Please do join me for an hour of deliciousness!”

The home cook revealed that the programme kicks off with a “mystery drink” which she revealed is her own made-up cocktail called a Snowball in heaven.

One fan responded: “Watching Nigella at Christmas is as traditional for us as putting up a Christmas tree. It just wouldn’t be the same without”

Another said: “Thank you Nigella, really looking forward to it! The series was wonderful, a real comfort to watch during these very strange times. All the very best to you”.