MATT James’ quest for love will come to an end on Monday March 15, during the season finale of The Bachelor.

Since the start of the season, 30 women made the cut as potential suiters for for James‘ heart, however only two contestants remain. 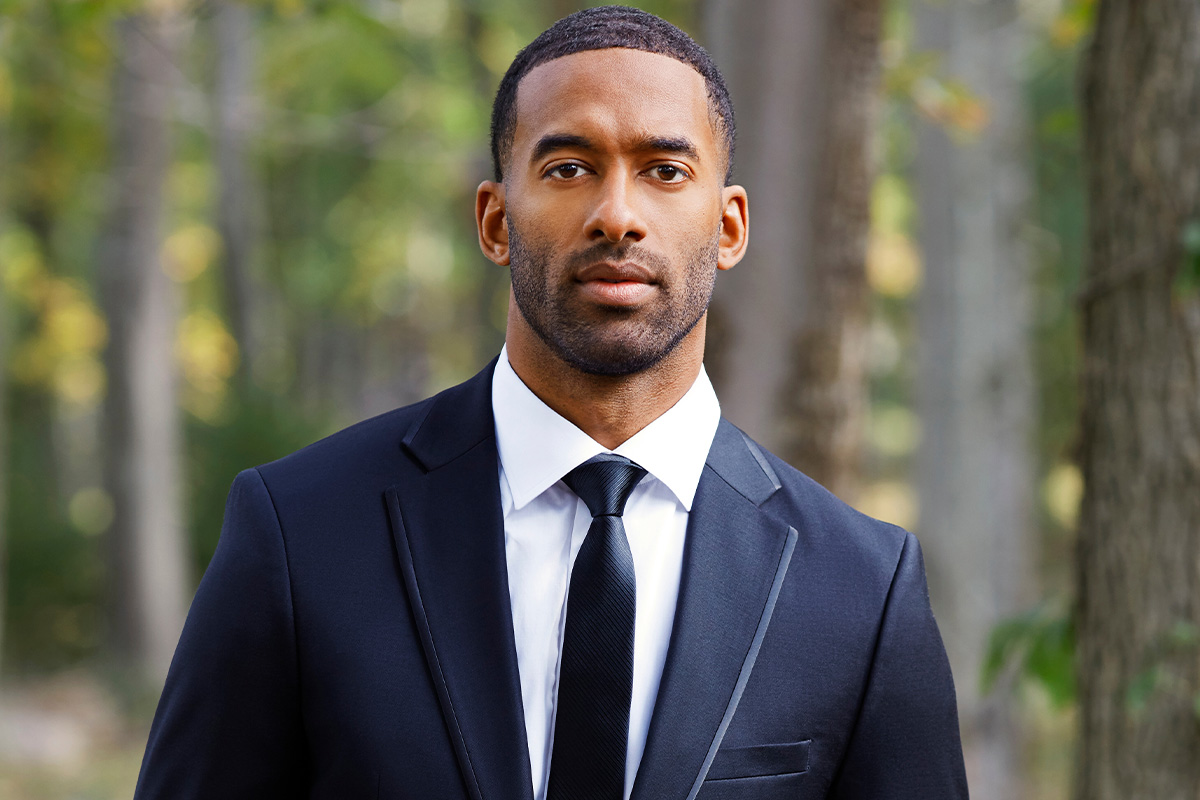 Who are the final two contestants in The Bachelor?

Rachael Kirkconnell and Michelle Young are the finalists as the show heads down the home stretch.

Kirkconnell was pictured for the first time in February of 2021 after being embroiled in a racism scandal.

The outing comes after photos of the beauty attending an Old South-themed antebellum party resurfaced and led to massive backlash.

She was also alleged to have “liked” racist social media posts in the past. 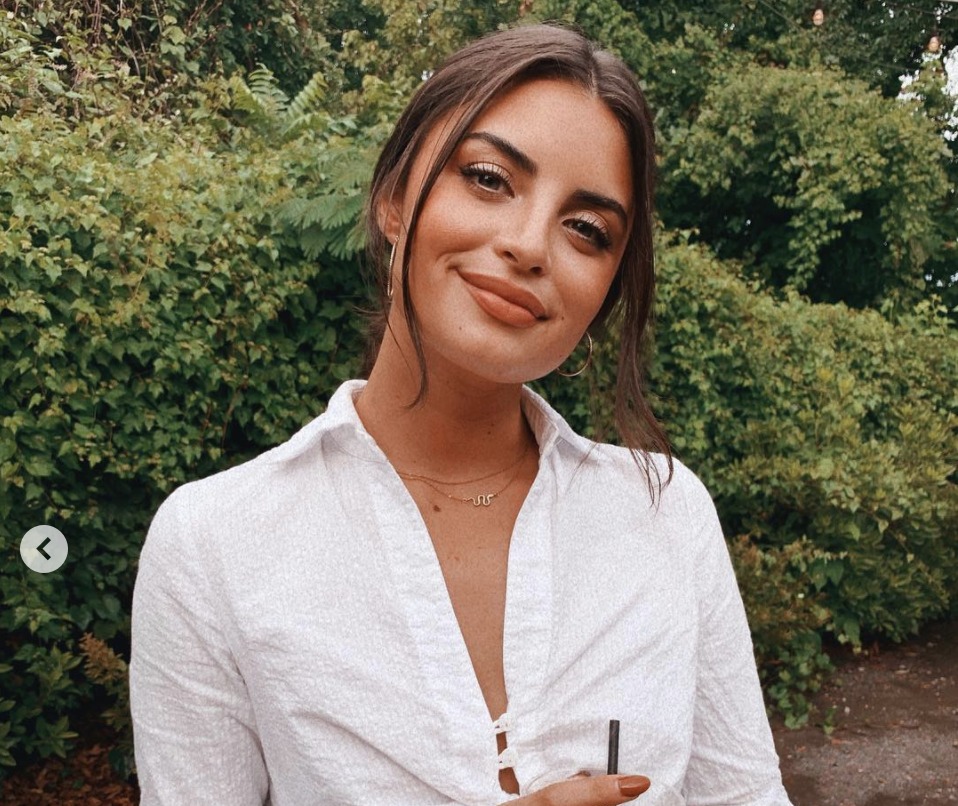 The 24-year-old has since issued an Instagram statement apologizing to the “communities and individuals that my actions harmed and offended.”

She is considered a favorite to win the affections of James, the first-ever African-American Bachelor on the hit dating show.

Young, 27, is the other finalists, joined the Bachelor cast after the season started.

The Bachelor made significant cuts throughout the show during group dates and one-on-one dates in the previous episodes. 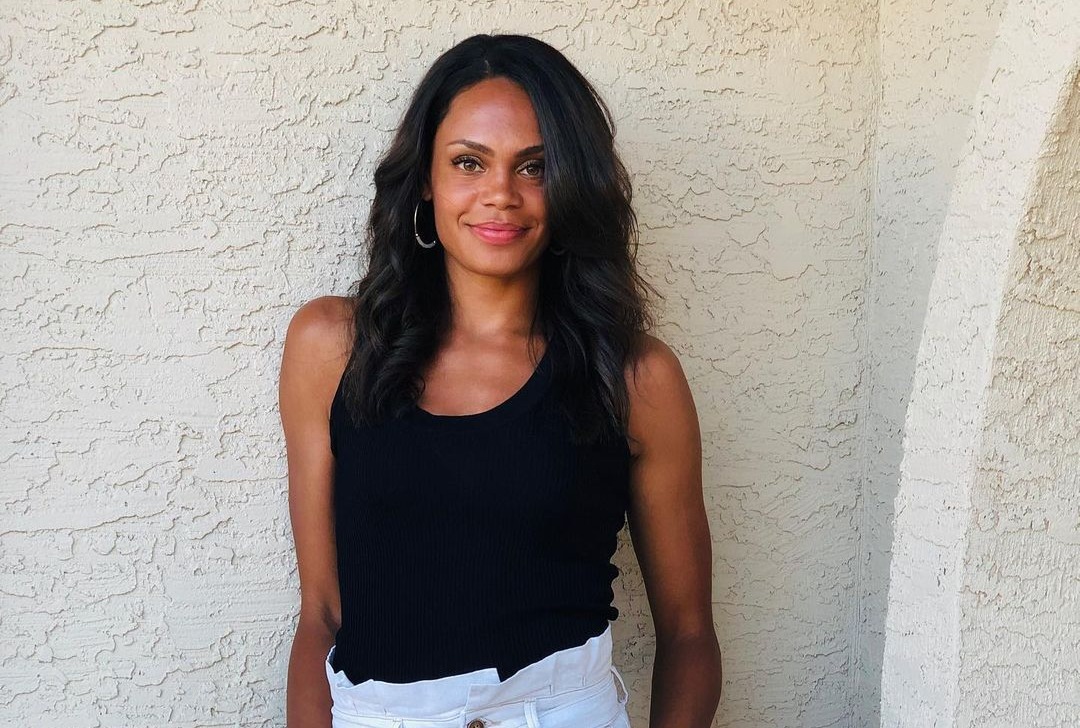 Michelle Young is one of the two finalist in The BachelorCredit: Instagram

What happened in the March 8 episode of The Bachelor?

During the March 8 episode of The Bachelor, James broke up with Bri Springs.

At the start of the March 8 episode, she admitted she wanted to be with James for the long haul. “I can envision myself being engaged at the end of this,” she said.

However, fans were shocked after finding out Springs was sent home, despite her and James’ strong physical chemistry as well as their shared experience of growing up in a single-parent household. 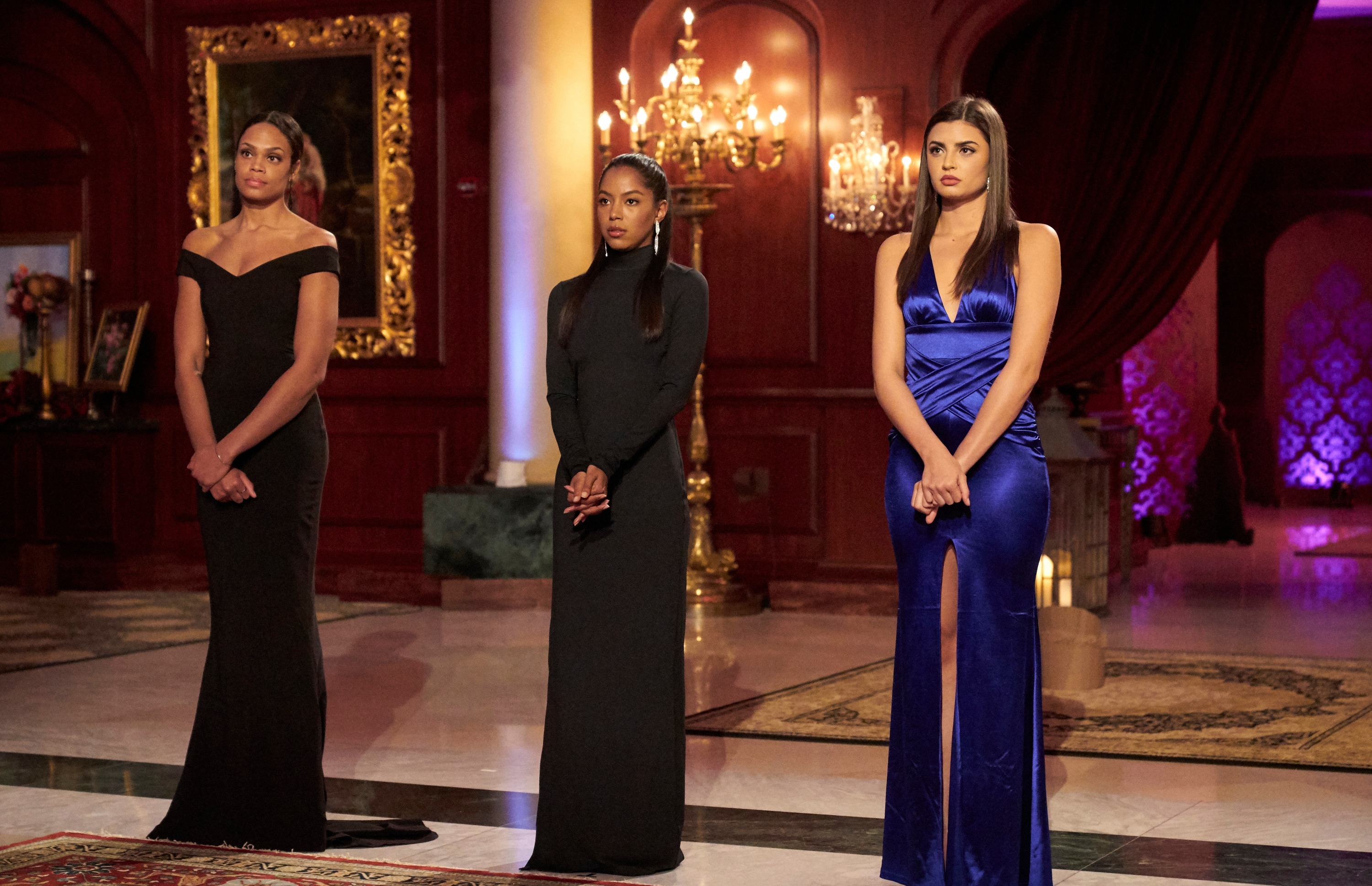 Bri Springs (middle) was sent home during the March 8 episode of The BachelorCredit: Getty Images – Getty

Bri handled the elimination with composure, although she was clearly upset.

“I wish I was standing up there still,” she said as her car pulled away.

What will host The Bachelor: After The Final Rose?

Former NFL linebacker Emmanuel Acho will host The Bachelor: After the Final Rose after long time host Chris Harrison was forced stepped down.

On Saturday, February 27, the former NFL linebacker announced he accepted ABC’s rose and will be officiating James’ post-finale spinoff.

He broke the news on Twitter, writing: “IT’S OFFICIAL: I’ve accepted the Rose & am honored to be hosting The Bachelor After the Final Rose this year. 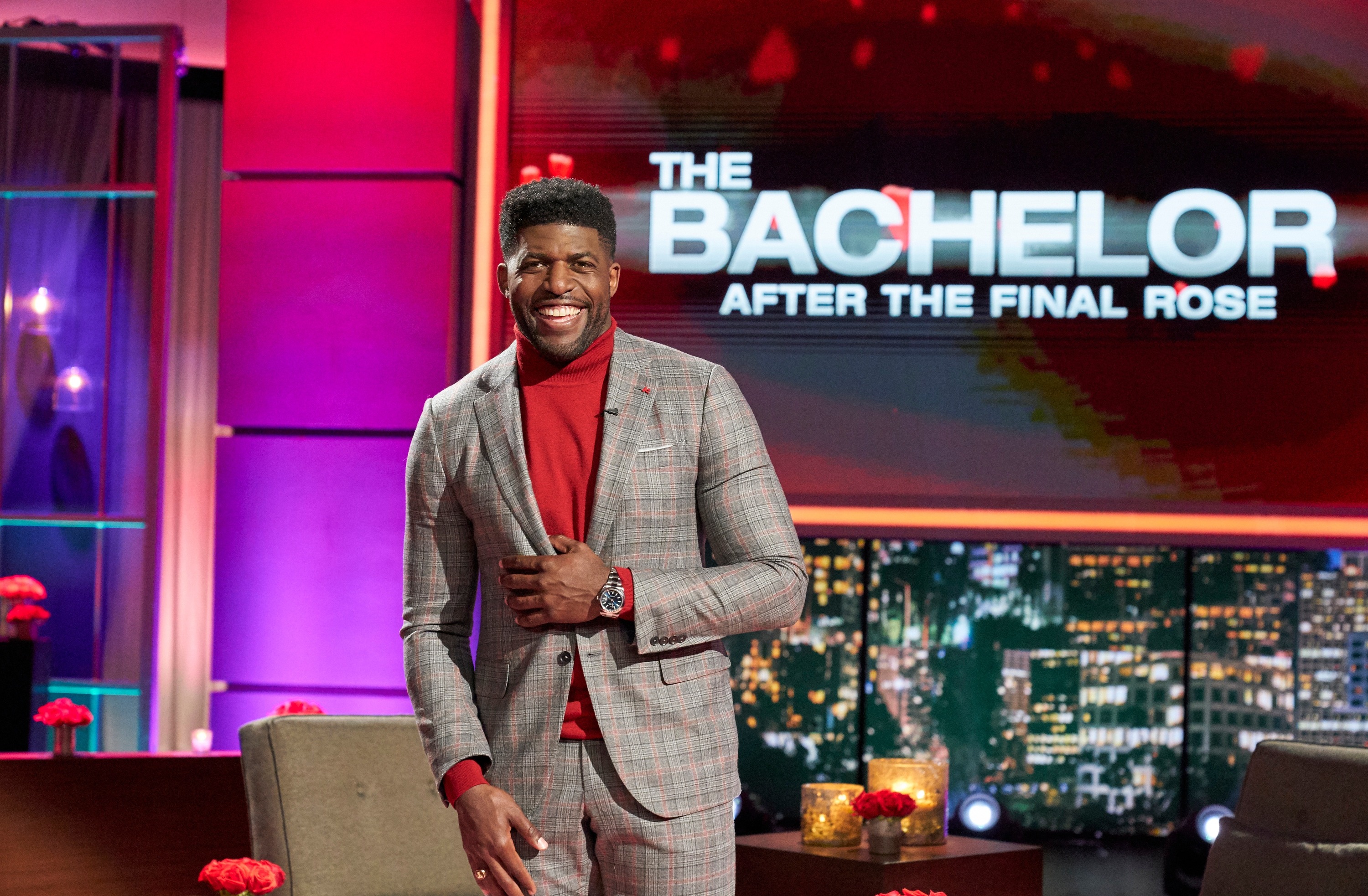 “It’s been a pivotal season & this episode will be one of the most storied shows in its history. Empathy is needed and change is coming. See y’all then!”

In a separate tweet, he called his new gig “life changing,” while adding he “can’t wait!”

Dressed in a navy pinstripe suit, Acho brushed the rosebud close to his face as he struck a serious pose for the camera.

How long is the episode and what time is it on??

The Bachelor finale will run for its usual two hour time slot. 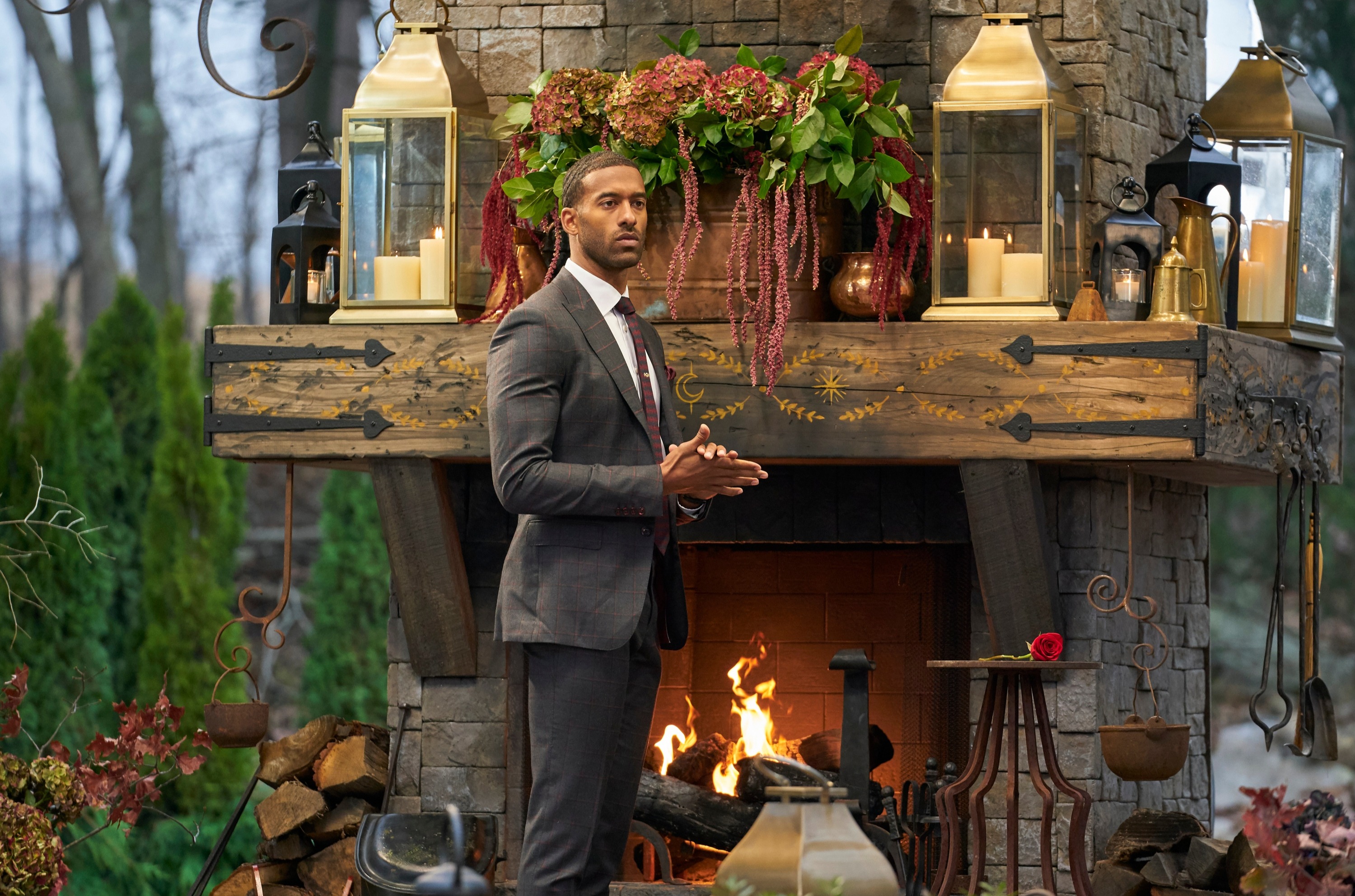 Instead of airing an episode of The Good Doctor or another ABC show, After The Final Rose will start immediately after the season finale of The Bachelor.

Fans can catch up on season 25 by visiting ABC.com.