EVER wondered what Jennifer Aniston and Brad Pitt’s kids might have looked like had they gone the distance?

Well wonder no more as BoredPanda have revealed exactly what the kids of famous ex-couples would have been like. 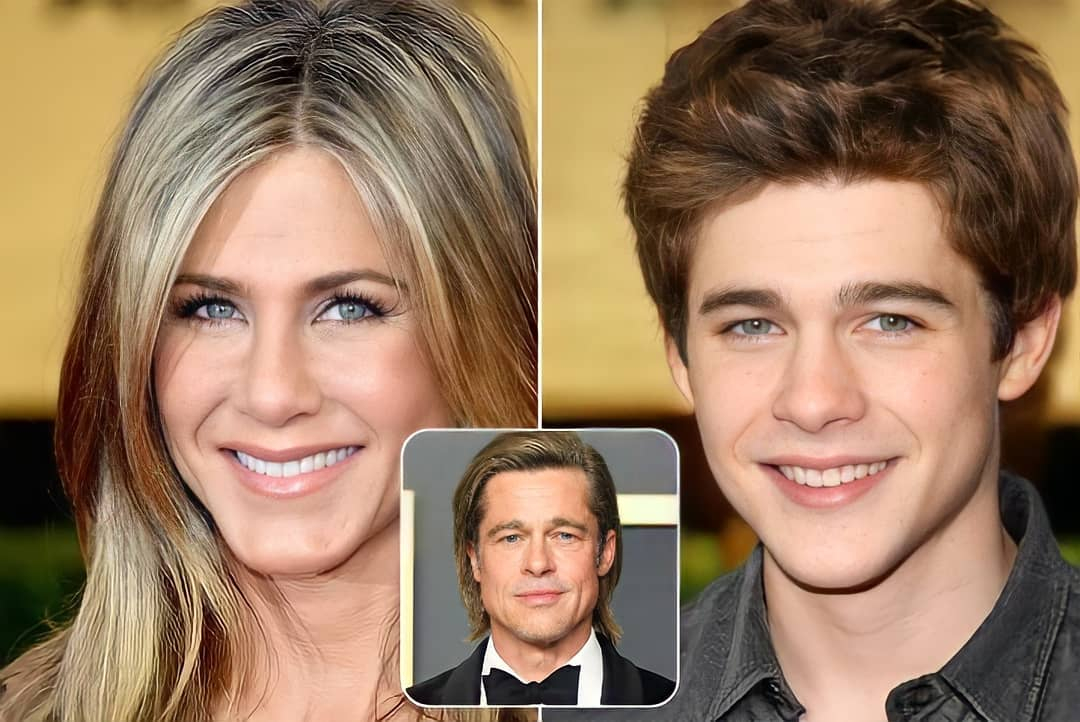 Hidreley Diao imagine what celebrity ex-couples’ children would have looked like including Jennifer Aniston and Brad PittCredit: hidreley/Bored Panda

Using artificial intelligence apps Hidreley Diao was able to merge the exes’ faces together to reveal what might have been.

Had Angelina Jolie never come onto the scene, Brad and Jen would have welcomed a seriously handsome son.

Meanwhile ex-Twilight lovers Kristen Stewart and Robert Pattinson would have welcomed a very striking daughter according to Hidreley.

Here we reveal the child stars that could have been… 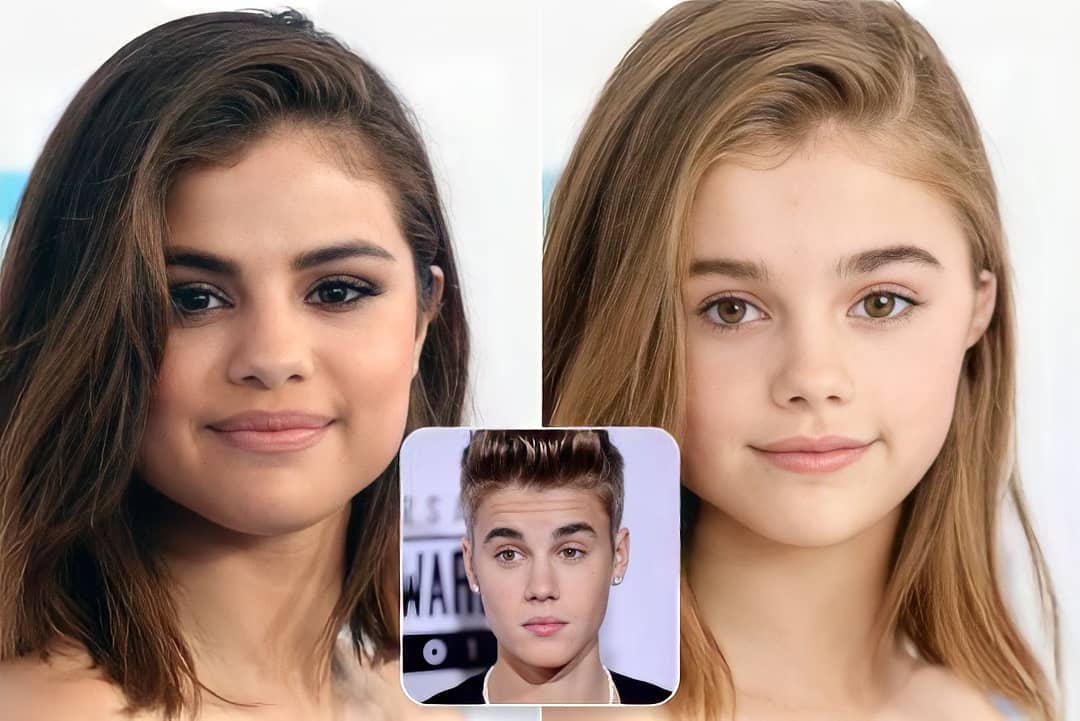 Justin Bieber and Selena Gomez would have produced this fresh-faced little girl according to the technology Credit: hidreley/Bored Panda 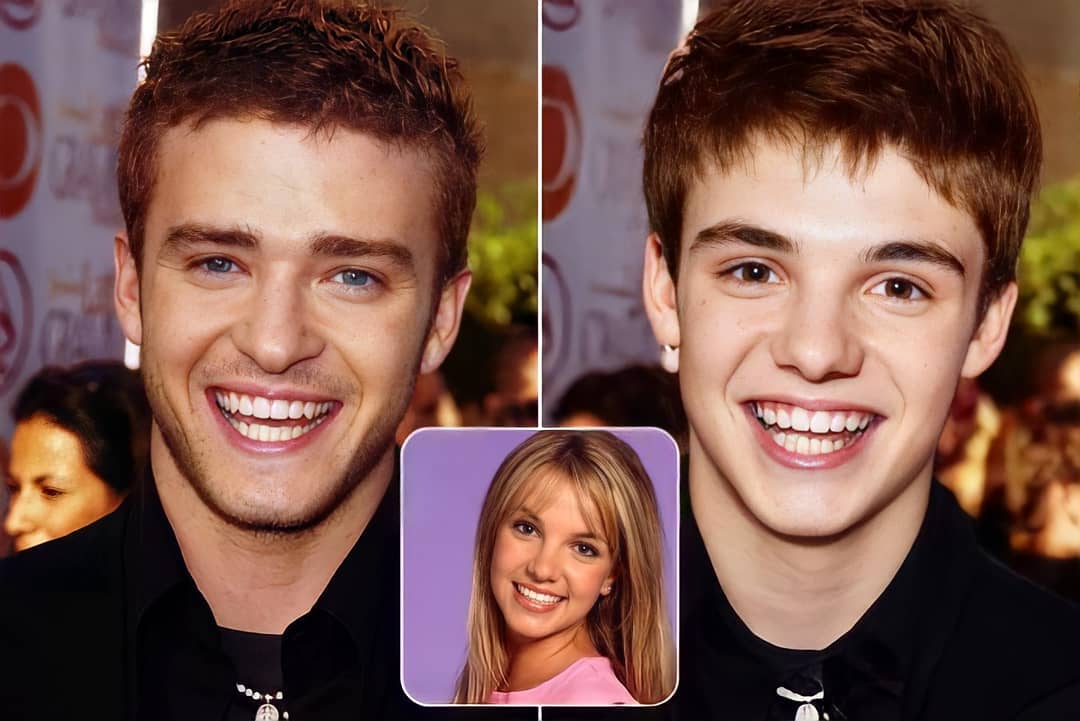 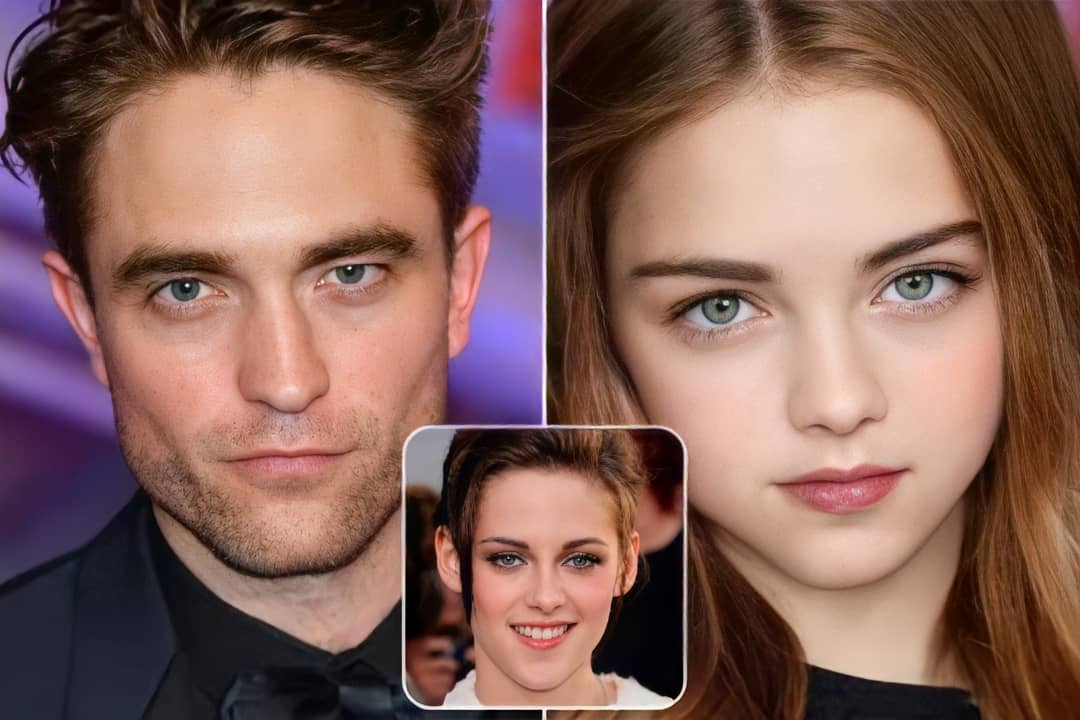 This striking young lady could have come from a Twilight romance Credit: hidreley/Bored Panda 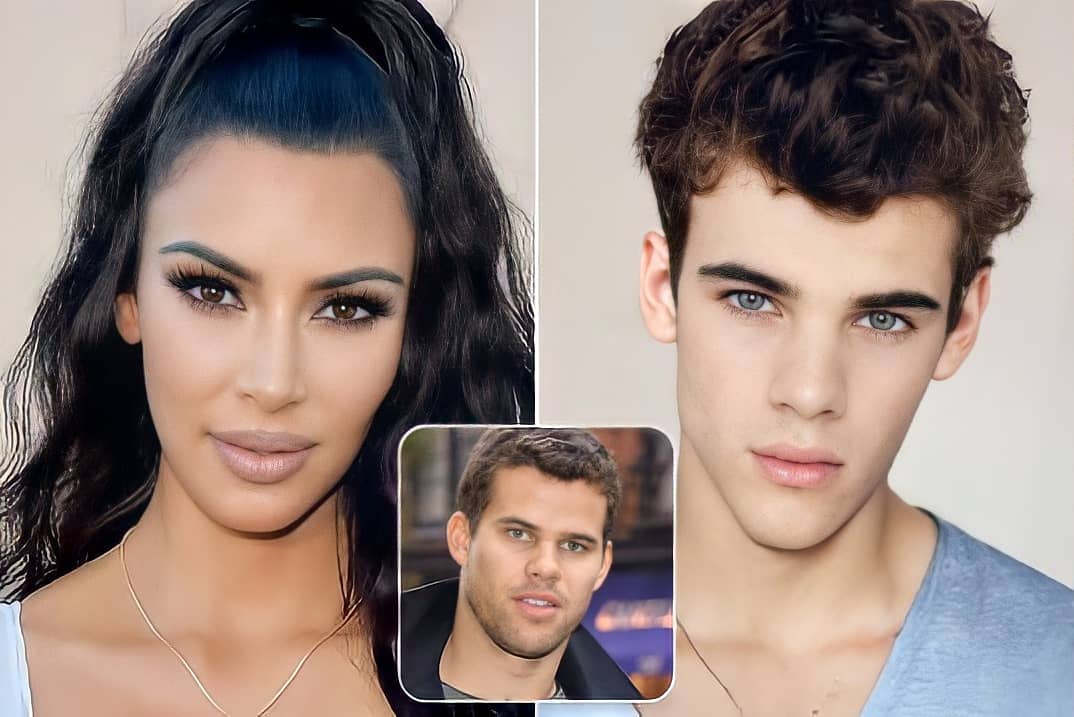 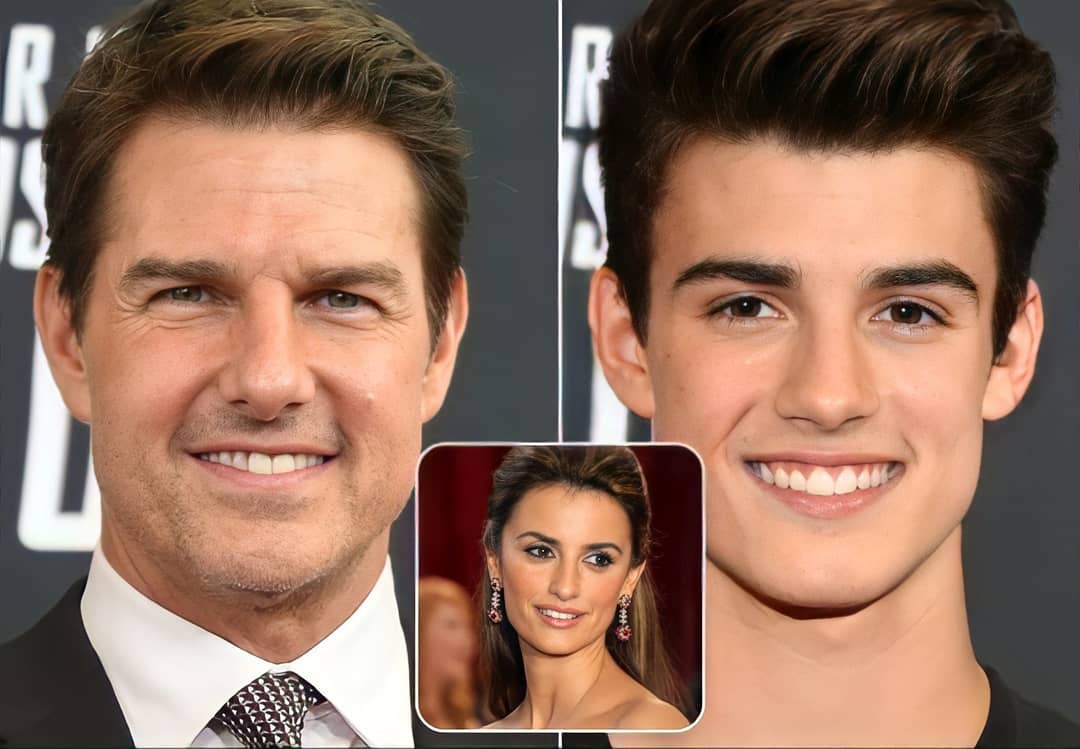 Penelope Cruz and Tom Cruise would have produced this little heart-breakerCredit: hidreley/Bored Panda 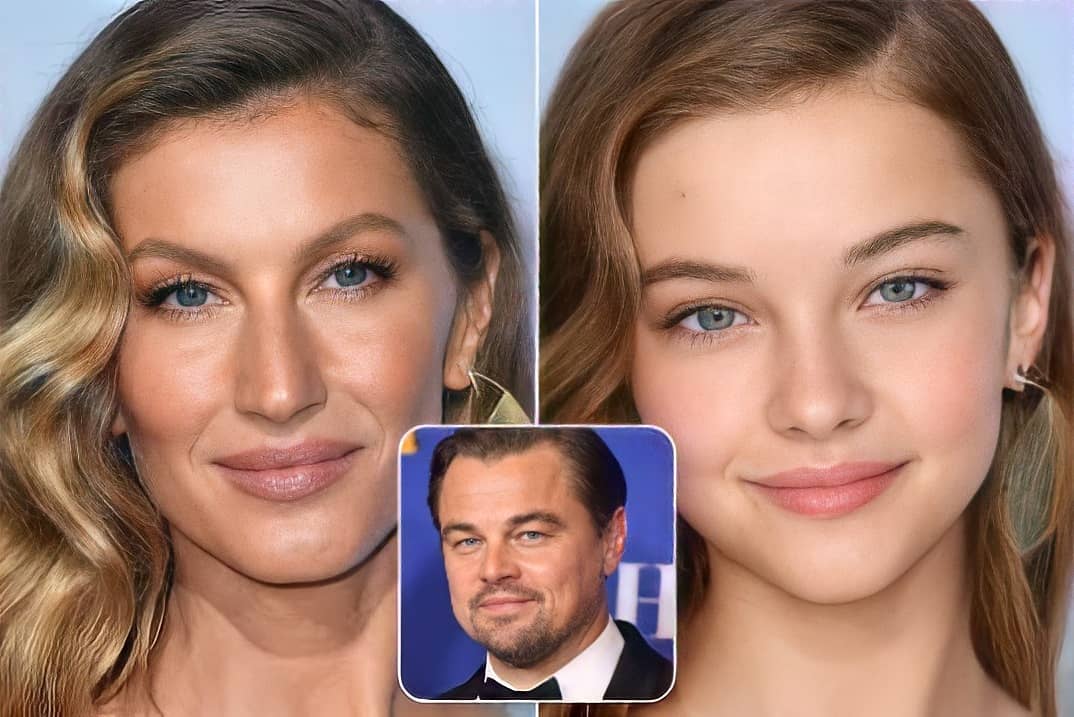 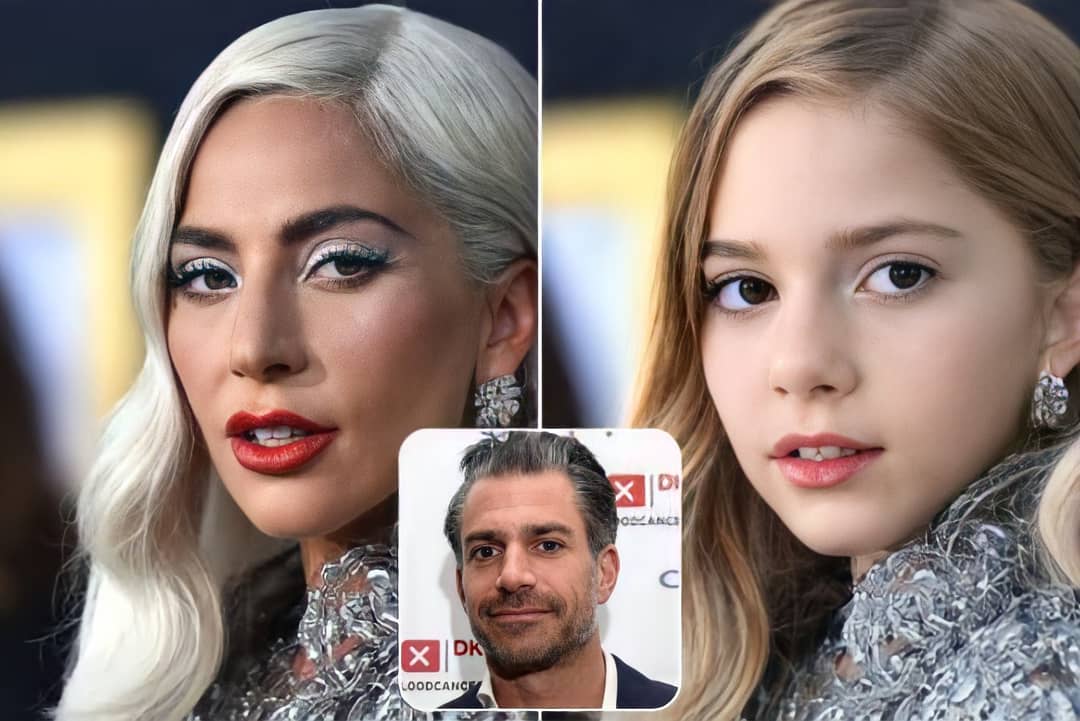 Lady Gaga and Christian Carino could have expected the same striking beauty in their daughter Credit: hidreley/Bored Panda 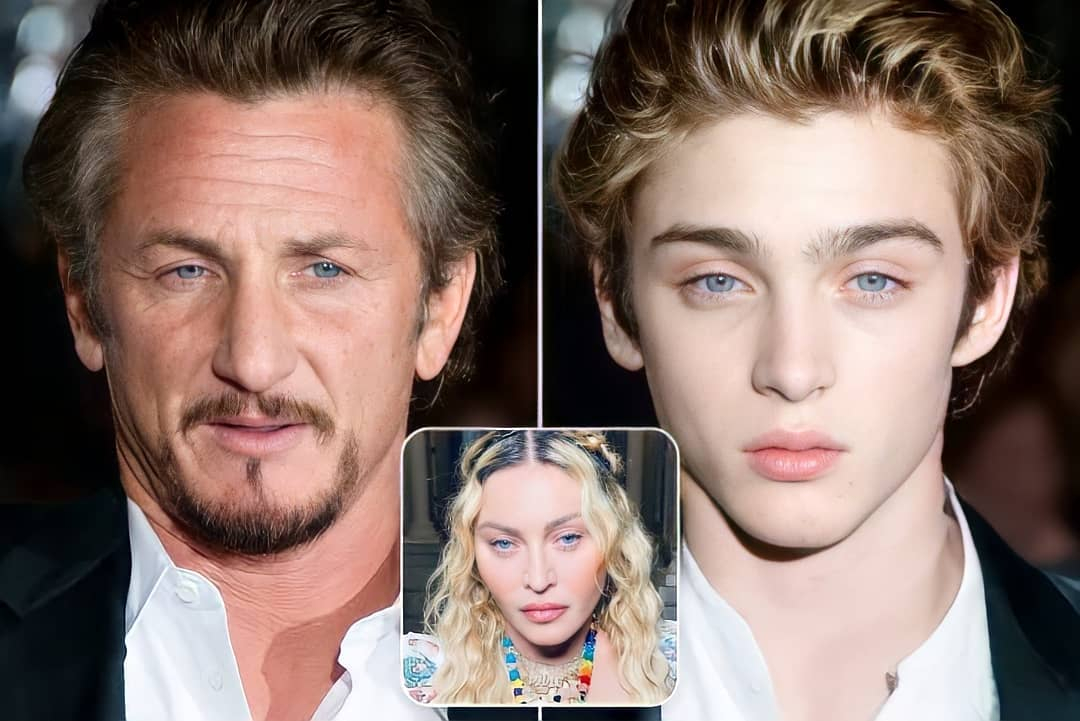 In other celebrity news, we told you how Michelle Keegan has the “best boobs in the world” according to the golden ratio.

And this is how Emily Attack lifter the taboo on bedroom secrets, from threesomes to orgasms.

Plus celebs are loving the ‘flying low’ Instagram pose – and it’s perfect for if you can’t do up your jeans.