Trying to stay out of it. Queen Elizabeth II is in a tricky spot amid Prince Harry’s plea for added security protection during his U.K. visits.

“[It’s] hard for her, as a grandmother, to not really be able to intervene,” royal expert Kristin Contino exclusively told Us Weekly on Tuesday, January 18. “She’s [not] going to go up against the government and say, ‘Well, you know, you need to give him security.’ Because right now, the metropolitan police [are] saying they’ve conducted a review and [concluded that] the threat is considered low to him.”

The 95-year-old monarch’s role makes it “one of those situations” where she is “always going to choose [the] monarch at the end of the day,” the A House Full of Windsor author explained.

Earlier this month, Harry, 37, applied for a judicial review regarding the fact that he was previously unable to personally fund police protection for his family while in England.

“While his role within the Institution has changed, his profile as a member of the royal family has not. Nor has the threat to him and his family,” the Duke of Sussex’s legal spokesperson said in a Saturday, January 15, statement, noting that Harry is “willing to cover the cost of security” and not use taxpayers’ dollars to up his security whenever he’s in town.

The lengthy statement claimed that Harry’s previous offer to pay for his family’s added security while in the U.K. was dismissed. The lack of protection for him, his wife, Meghan Markle, and their two children, Archie, 2, and Lili, 7 months, has allegedly made it hard to return to his home country.

“The goal for Prince Harry has been simple — to ensure the safety of himself and his family while in the U.K. so his children can know his country,” the statement explained. “The U.K. will always be Prince Harry’s home and country he wants his wife and children to be safe in. … Prince Harry hopes that his petition — after close to two years of pleas for security in the U.K. — will resolve this situation.”

Harry’s desire to have a safer stay in England, however, isn’t a black and white issue, Contino told Us on Tuesday.

“His issue is that he thinks he needs a greater police protection when he’s in the U.K. and that raises a lot of issues in terms of precedent. People are saying well, ‘Is that setting a precedent for members of the public to pay the police for private security?’ And, ‘Is the metropolitan police for hirer?’” the Legacy of Us author said. 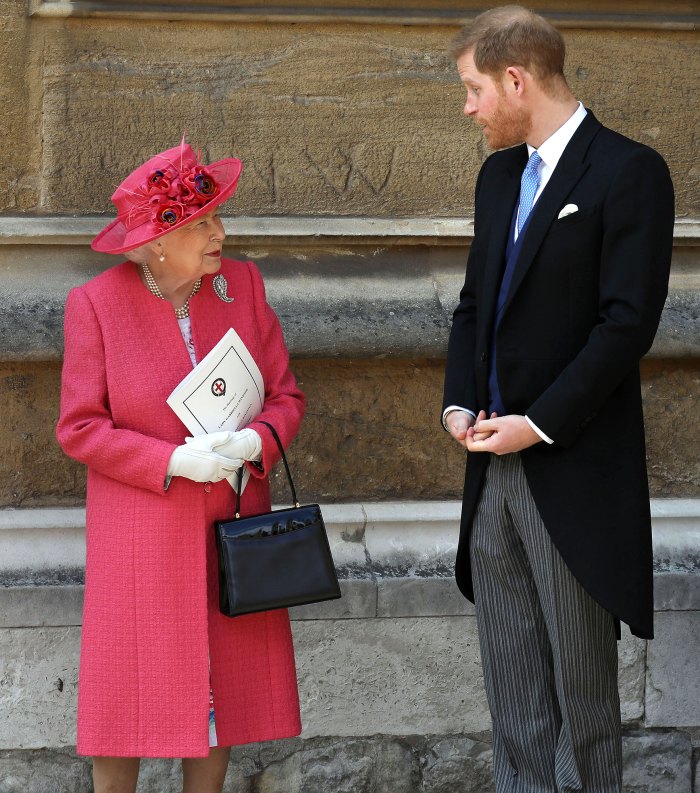 The royal expert explained that while it is a “fact” that members of the royal family need some sort of protection, the amount of security is not the same for everyone. In fact, Contino pointed out that Princess Anne, who is the only daughter of the queen, doesn’t have full-time security.

“People can see both sides in this situation,” she said, adding that it’s unlikely that the royals will “go up against the government” on his behalf.

Harry relocated to the U.S. with his family in March 2020 after he and Meghan, 40, stepped back from their senior royal duties two months prior. Since settling in California, the Bench author hasn’t returned to the U.K.

The former military pilot, however, has been back on several occasions. He returned in April 2021 to attend his grandfather Prince Philip’s funeral service and again in July 2021 to unveil a statue of his mother, Princess Diana, alongside brother Prince William.

Should Harry’s petition for security be denied, Contino told Us that the prince could continue to travel to the U.K. solo, noting it’s “really hard to say” what will happen once a decision is made.