THE documentary series What on Earth takes a deep look at the planet we all live on.

The popular Science Channel show captures our home as it has never been seen before. 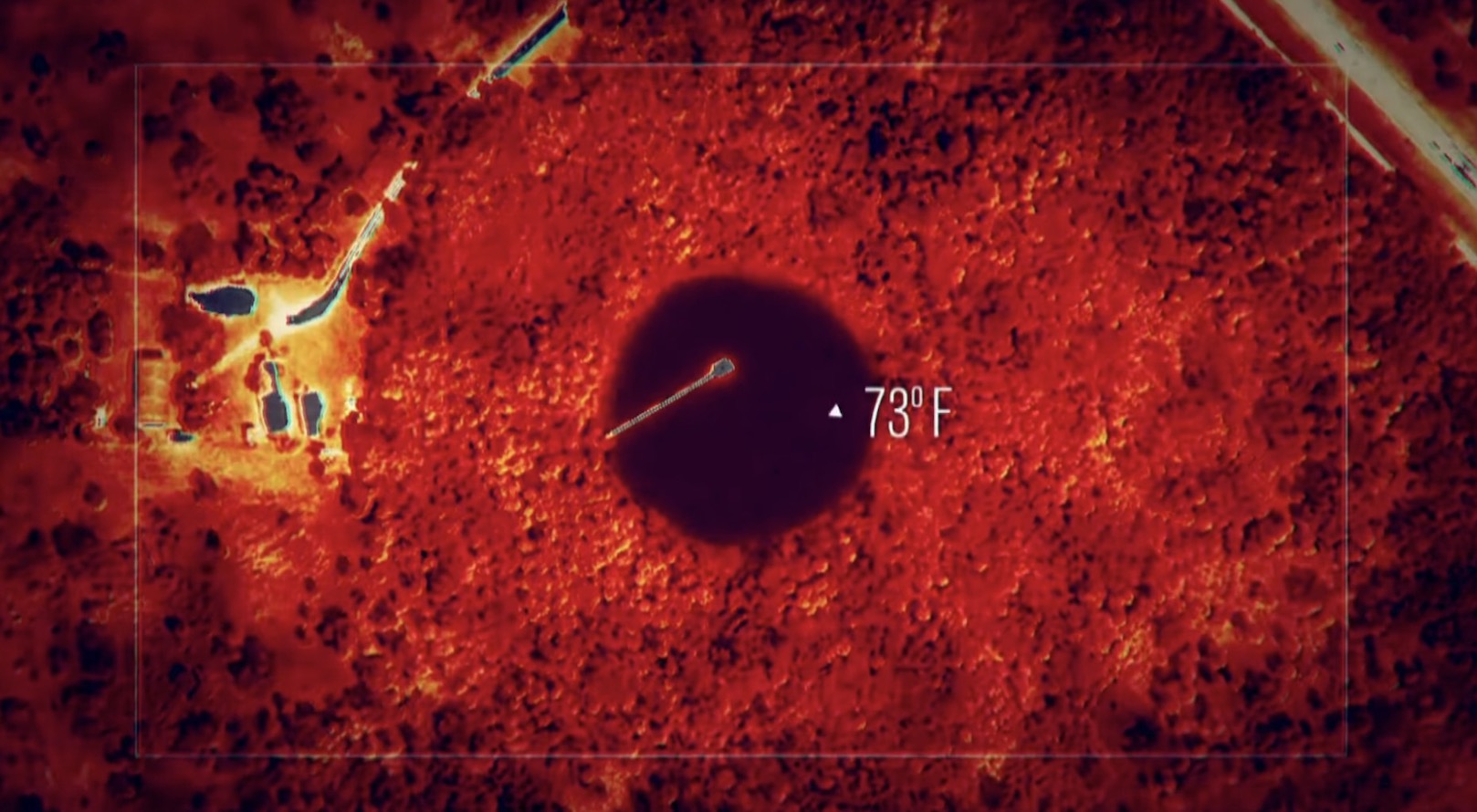 A scene from the episode The Red Lake in Iraq on What on EarthCredit: Science Channel

How can I watch What on Earth?

What on Earth is available to watch on the Science Channel and the streaming service Discovery+.

The first eight seasons are also available on Amazon Prime.

Relying on thousands of orbiting satellites, What on Earth takes a deep dive into strange geological events and unusual man-made structures.

The show “sets out to solve mysteries caught on camera by satellites,” according to its Amazon description. 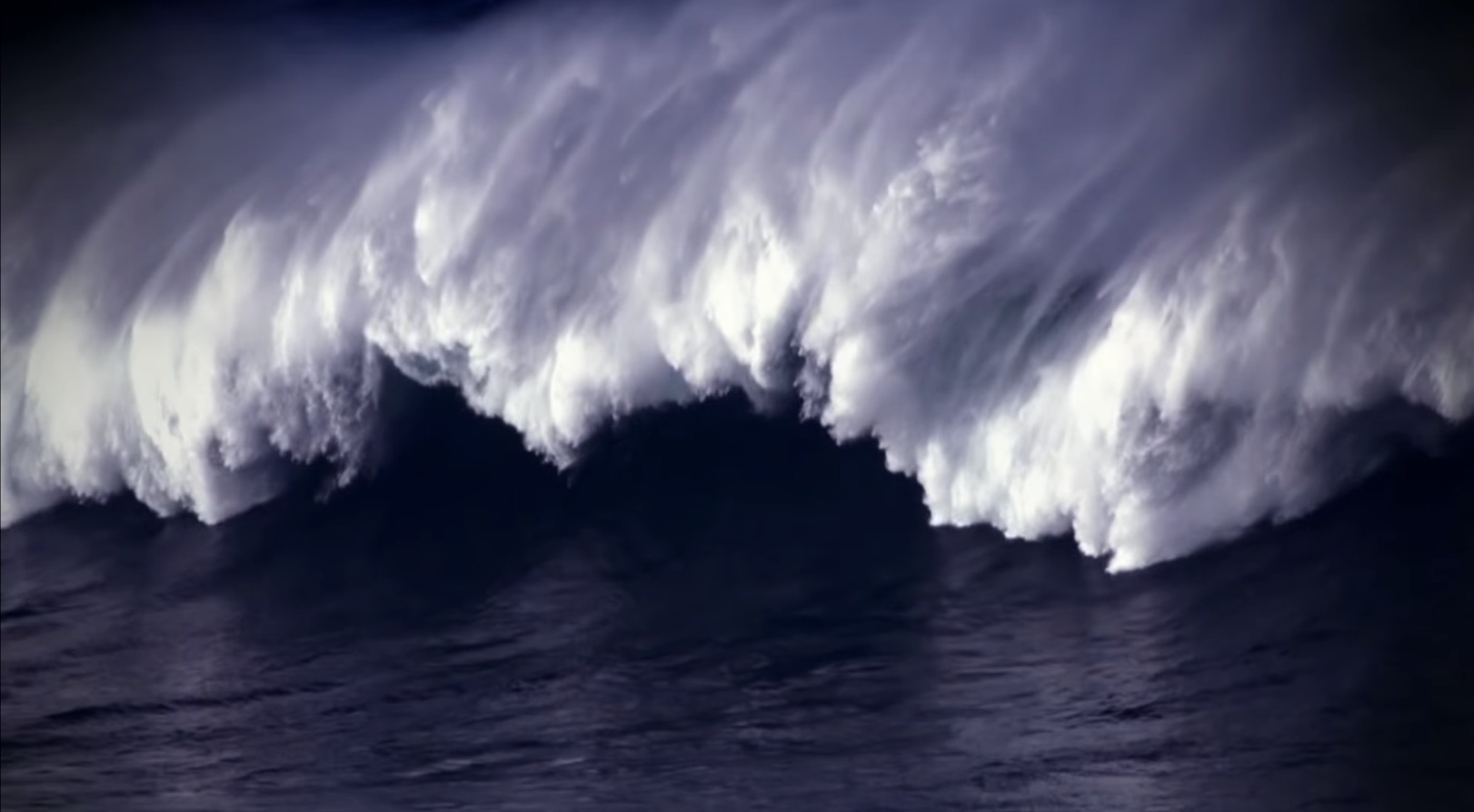 Another scene from The Red Lake in IraqCredit: Science Channel

How many seasons are there of What on Earth?

Episodes of season nine aired early in 2021 on the Science Channel, but it is not clear when or if season 10 will hit the airwaves. 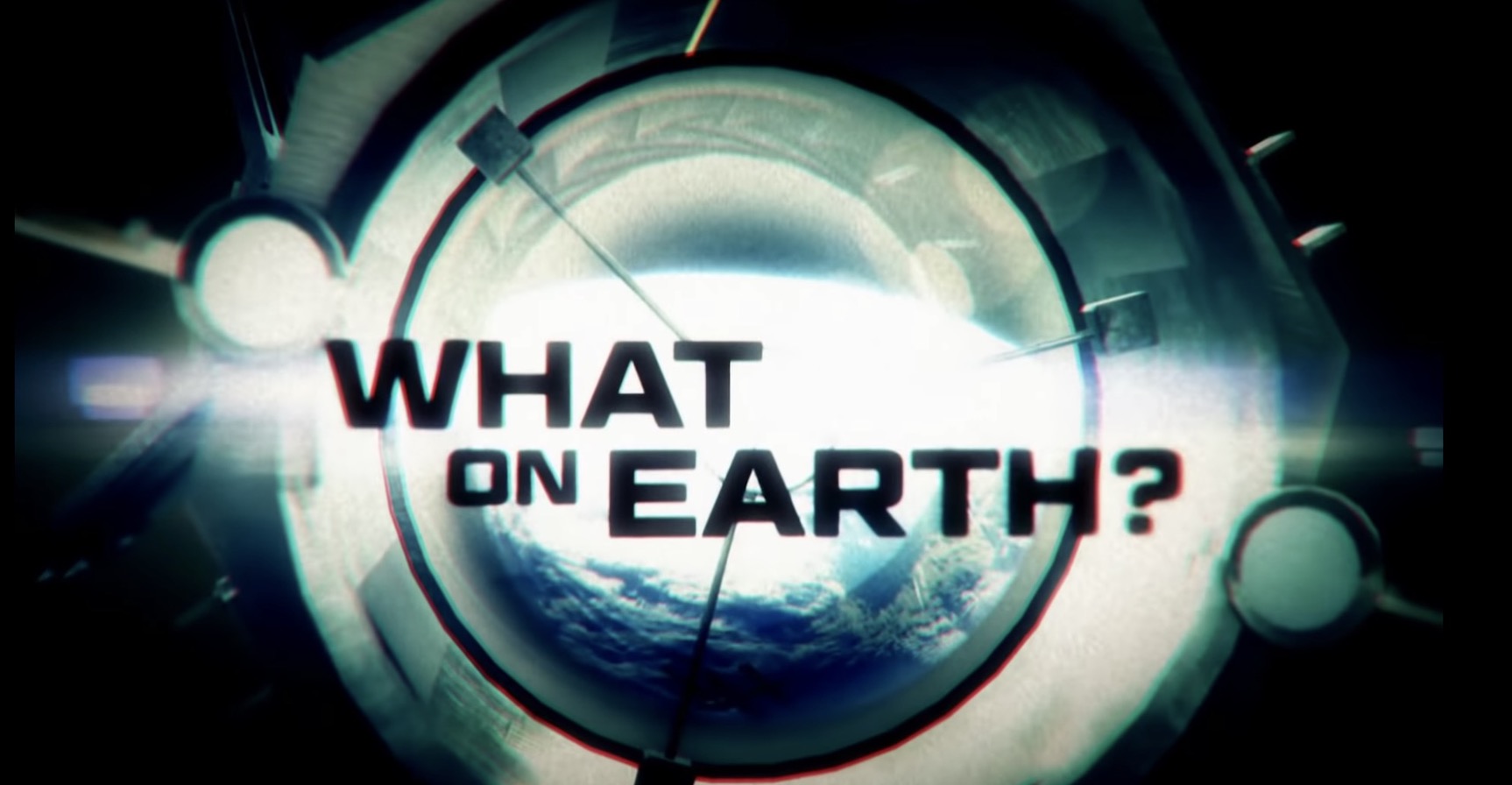 In Hell’s Lake of Fire, a “hellish phenomena” is spotted in Indonesia, and Brazilian forests are examined in Terror of Termite Town.

“Thousands of advanced satellites and drones orbit Earth, invisible to us yet scanning every inch of our planet,” reads the show’s description.

“They capture our world in unprecedented detail, revealing areas that until now have remained a mystery.

“In an all new season of WHAT ON EARTH, experts look to this state-of-the-art imaging technology to discover bizarre phenomena and strange mysteries including an inaccessible cave of bones on an island off the coast of Africa, a bizarre concrete structure sitting off the coast of the Baltic sea, and a crater in Mexico with extra-terrestrial connections.”

The series, which launched in 2015, is narrated by voice actor Steven Kearney.