DISGUISED competition shows aren’t going anywhere as ITV confirm there will be a new series called The Masked Dancer.

This comes after the success of The Masked Singer. 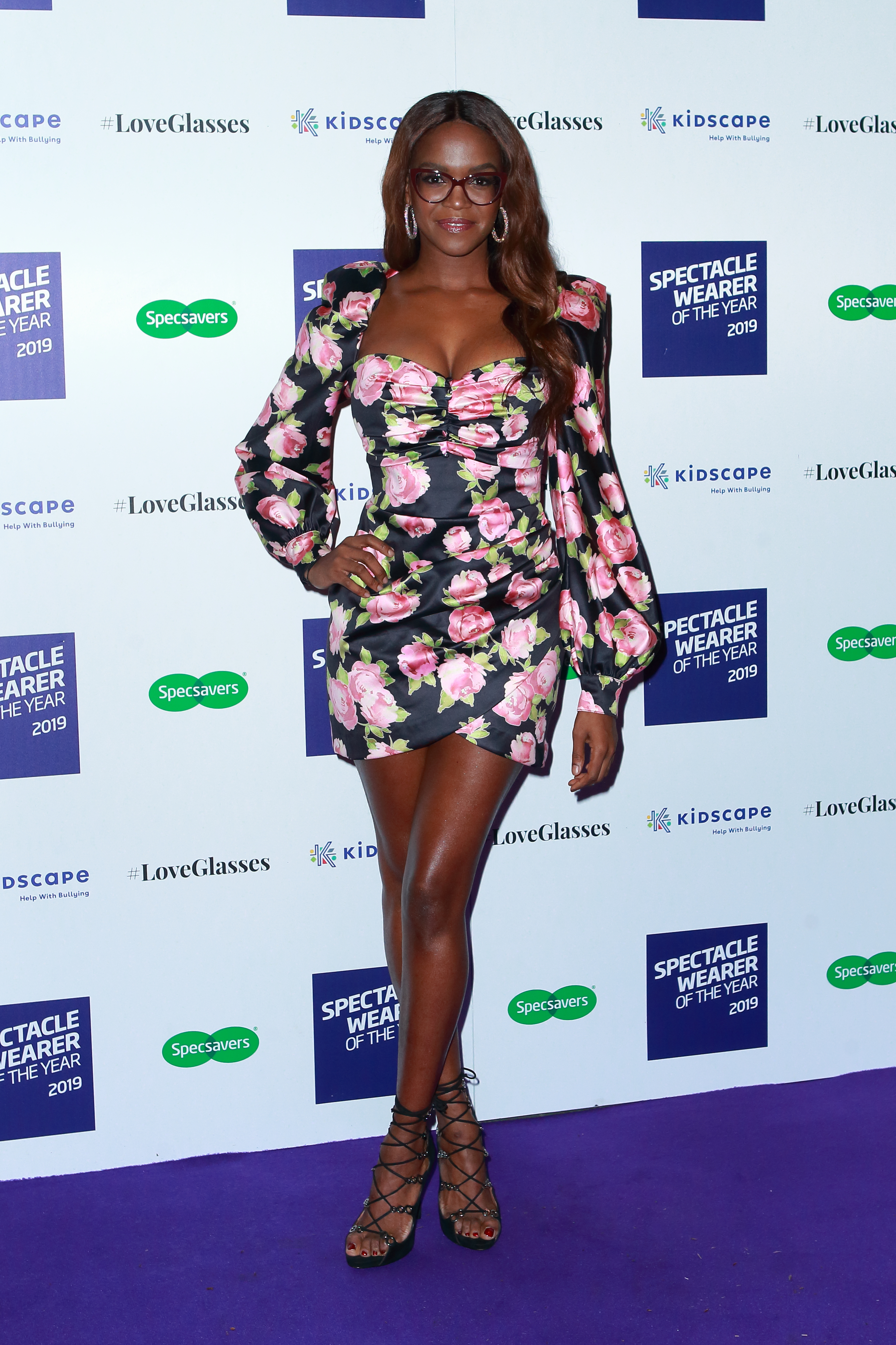 How does The Masked Dancer work?

ITV have commissioned a new series called The Masked Dancer.

It will work in the same way as the popular American-born show, The Masked Singer.

There will be 12 mystery celebrities in a costume that disguises who they are, they will perform dances, then judges will attempt to guess who’s behind the mask.

The judges are confirmed to be Oti Mabuse, Davina McCall, Jonathan Ross and Mo Gilligan. Joel Dommett will be the show’s host. 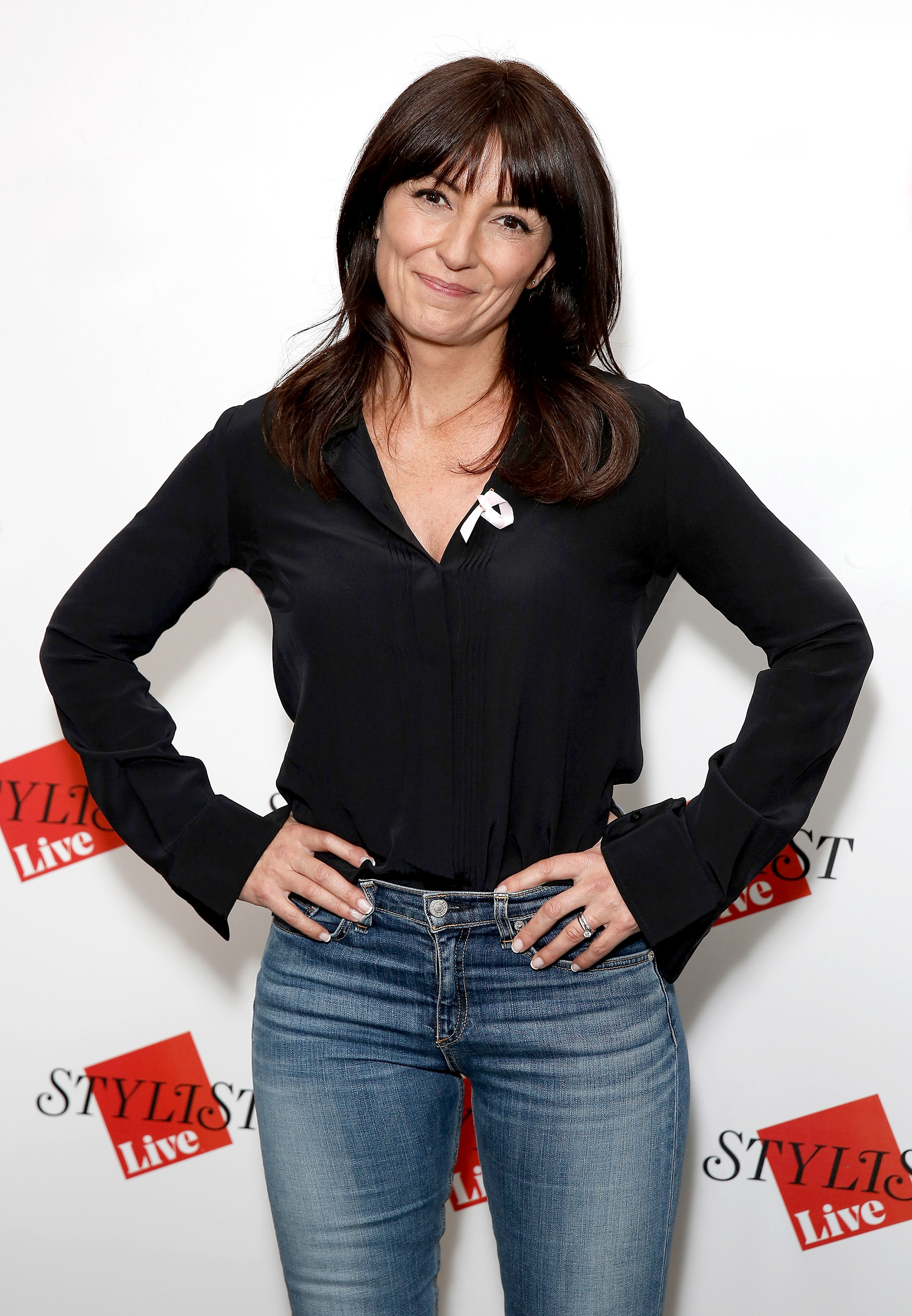 Davina McCall will be one of the judgesCredit: Getty – Contributor

Joel has said: “Well, this is set to be an amazing fun twist… will someone do the twist?!

“The Masked Dancer is that little bit of silly fun our lives need right now and I’m so excited to be hosting it.

How can I watch The Masked Dancer?

The new show will air in the spring on ITV.

Currently no further information is available, but we expect it will go on the ITV Hub and air at a primetime like The Masked Singer.

In the US, their version of the series has already finished its first run with Olympian Gabby Douglas winning the show, dancing as Cotton Candy.

What is the prize for winning The Masked Dancer?

Like The Masked Singer, there isn’t a monetary prize other than the glory of winning.

The winner will take home the Diamond Mask Trophy if the show sticks to the same format as the US version.