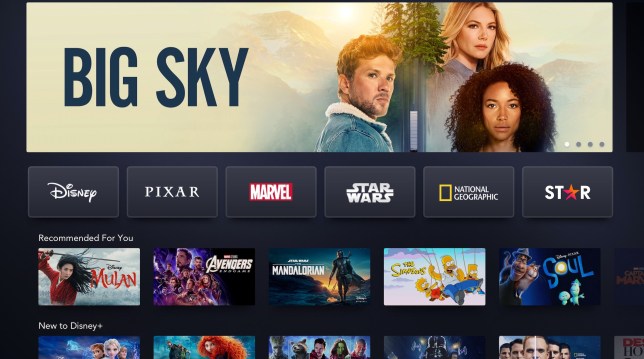 Here’s everything you need to know about the new arm of Disney Plus (Picture: Disney Plus)

Disney has given us all more than enough content to get through the end of lockdown with the launch of its new service, Star.

Star promises to bring us some of our favourite box sets, and if you have Disney Plus, you’ll be lucky enough to already have access to it.

So, what exactly does this new streaming service have on its books? And what new shows is it bringing to the table?

What is Star on Disney Plus?

Star is a new arm on the Disney Plus service – including more adult-focused box-sets and classic series from Disney’s creative studios – including ABC, FX, 20th Century Studios and 20th Television.

Star on Disney+ will add over 75 TV series and more than 280 movies alongside across the next year, more than double the current available content in the UK.

As the shows are more focused on an adult audience, parental controls will be added to protect younger viewers.

Launching in Europe, Australia, New Zealand, Canada and Singapore today, the service is expected to be launched in Eastern Europe, Hong Kong, Japan and South Korea by the end of the year.

Is Star free with Disney Plus?

Yes – Star is included as part of the Disney Plus package, but the price has now gone up slightly to facilitate the new service.

Disney Plus is now available for £7.99 a month, or £79.90 for the year on a subscription basis that can be cancelled at anytime.

This gives you access to Disney’s entire catalogue of shows and films, as well as Star, and all Pixar, Marvel, Star Wars and National Geographic content. 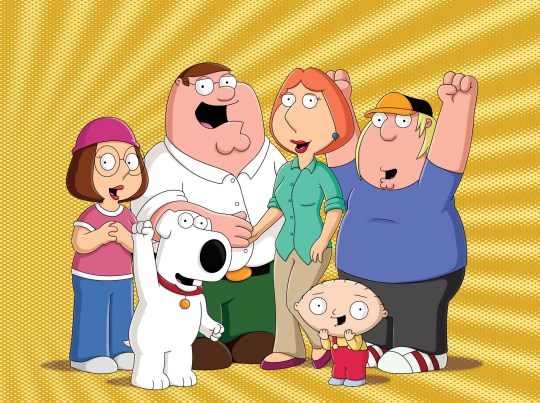 Family Guy is back in force (Picture: Fox)

What original shows and movies are on Star?

Star is launching with four original series in the UK. They are:

Solar Opposites – an animated series from the minds of Rick and Morty creator Justin Roiland, and Mike McMahan.

Helstrom – a Marvel series focusing on a brother and sister who hunt down ‘the worst of humanity’, after discovering their father was a super-powered serial killer.

What other TV shows are on Star?

Among the collection of shows launching on the service are full box sets of:

Disney Plus: Star launches today on the streaming service.