THE Matrix is back – but where are the heroes from the cult hit original?

Only Keanu Reeves and Carrie-Ann Moss have returned for the fourth movie Matrix: Resurrections, which opens in cinemas on December 22.

Only Keanu Reeves and Carrie-Ann Moss have come back from the 1999 Matrix castCredit: Kobal Collection – Shutterstock

Leading the brave resistance against the machines as Morpheus in the 1999 sci-fi classic, Laurence Fishburne was surprised not to receive a call to come back for the reboot.

But it was no shock that Marcus Chong – who played his shipmate Tank – didn’t receive an invite after being written out of the sequels over a pay dispute.

Another star overcame drugs abuse, one almost died and a fan favourite sadly passed away while making the second film.

Here we look at where the Matrix rebels are now. 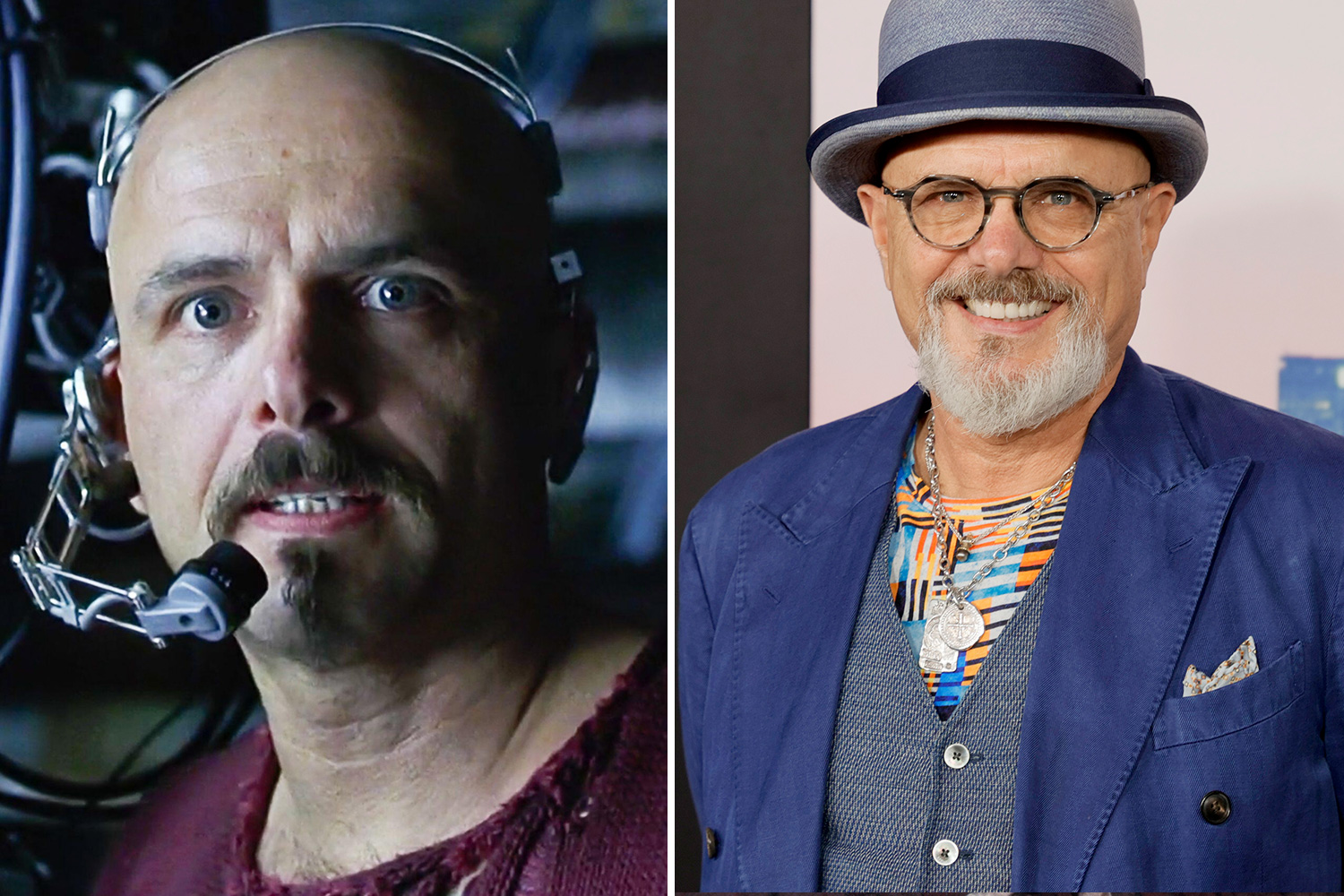 Joe Pantoliano is helping others to overcome the mental health issues he facedCredit: Alamy/Getty

The man who played the Judas figure in The Matrix got hooked on sex and prescription drugs.

Joe Pantoliano 70, has written two books about his struggles with depression after getting clean and founded an organisation called No Kidding, Me Too! to help others.

The New Jersey-born actor, who also starred in the 1983 Tom Cruise hit Risky Business, appeared in Bad Boys For Life with Will Smith last year.

He said: “As a young man, I lied my way out of all kinds of situations. So acting seemed a natural segue into a future where you could make a living out of lying.” 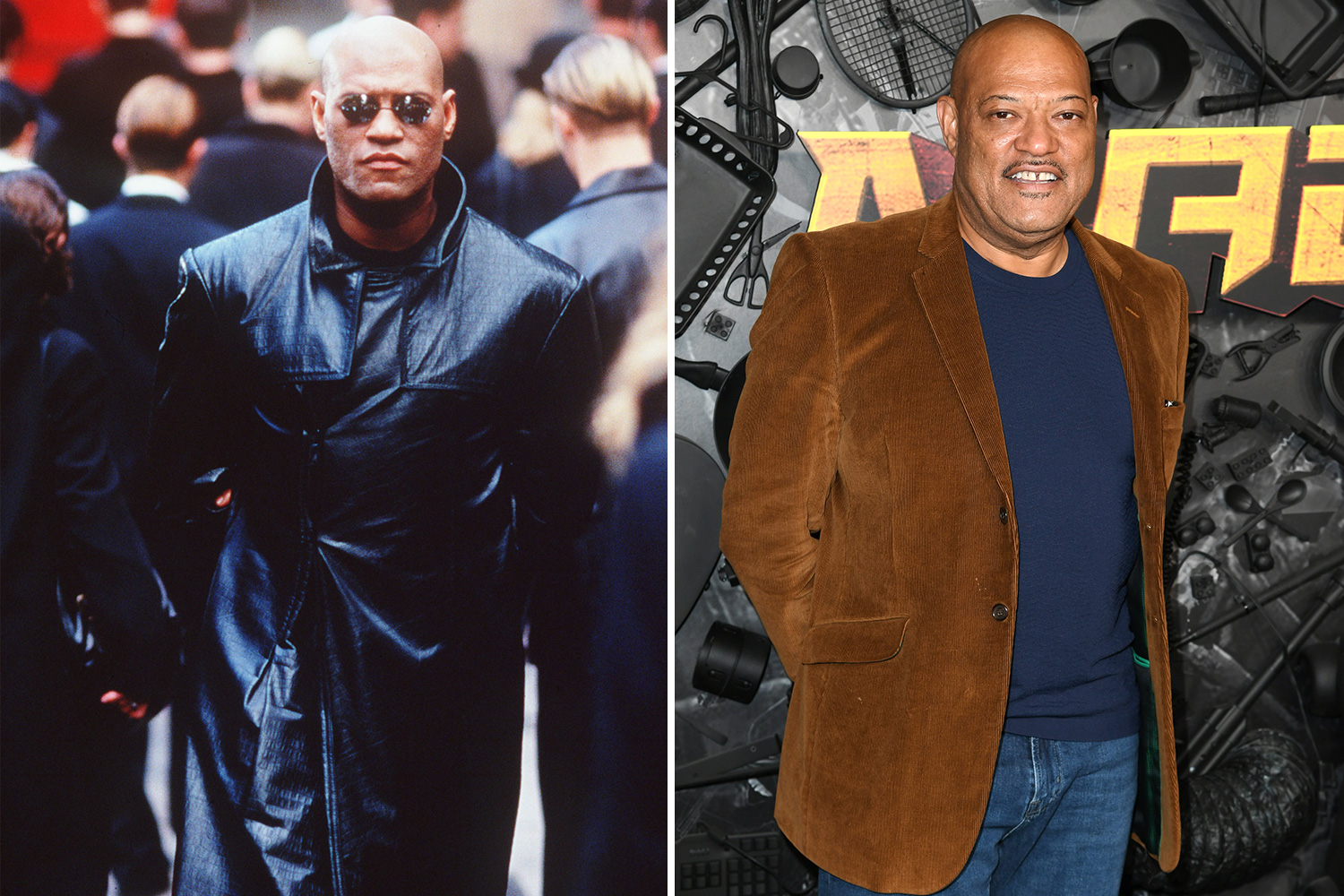 Fans can’t understand why favourite Laurence Fishburne is not in the new Matrix movie when others came back from the deadCredit: Rex/Getty

Hollywood star Laurence Fishburne is in the dark over why he wasn’t asked to return for the latest Matrix movie.

The actor, 60, who portrayed the sage-like leader of the resistance in three of the dystopian movies, said “I don’t have an answer” for why director Lana Wachowski didn’t call him.

Three years ago he divorced his second wife Gina Torres, 52, who appeared in the second and third Matrix movies.

She admitted telling Fishburne “good luck with that” when he described the plot of the first film.

Fishburne, whose acting CV includes classics such as Apocalypse Now, The Colour Purple and Boyz n the Hood, has several projects coming up – including starring alongside Keanu in John Wick 4. 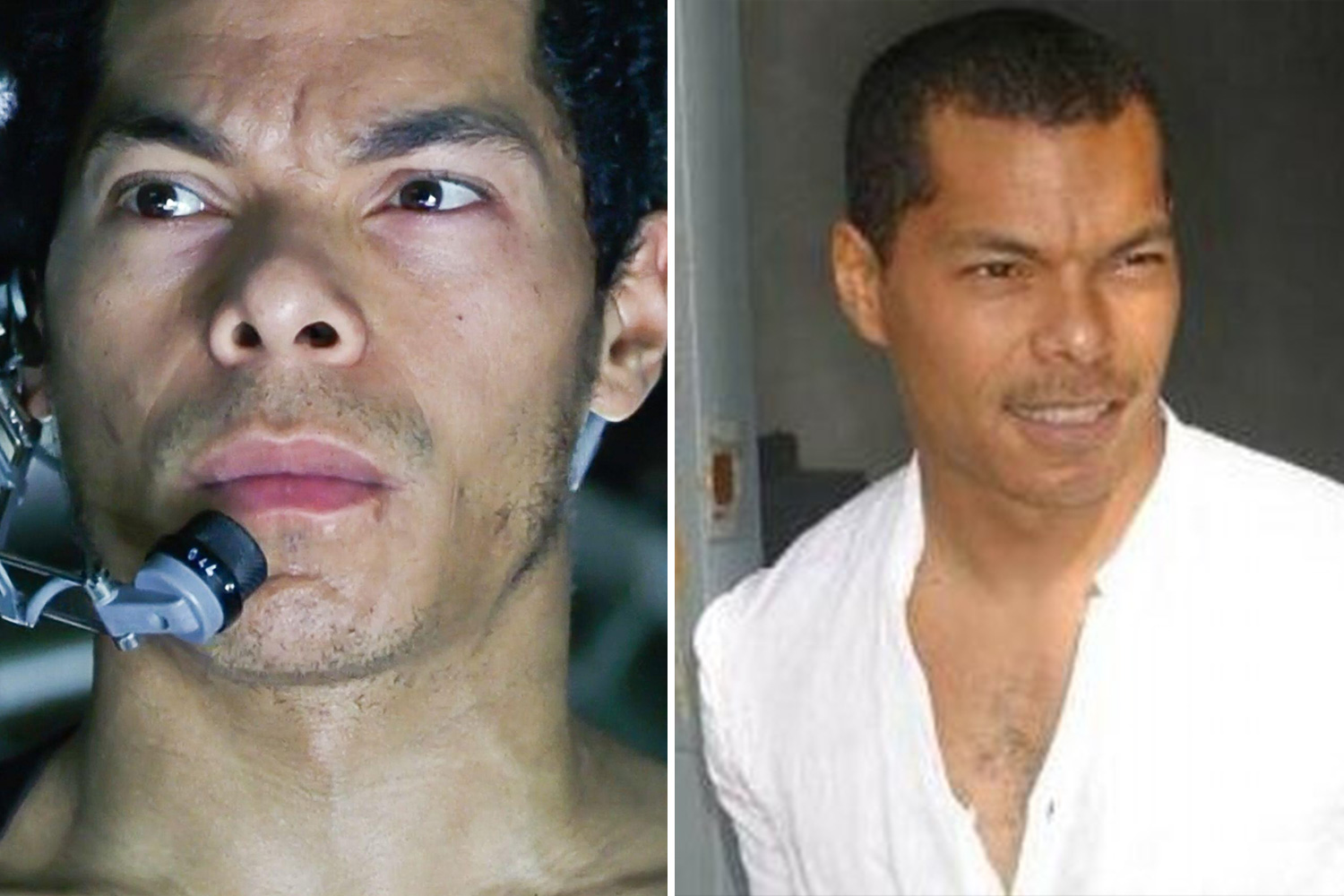 The actor who played Tank was accused of aggressive wage negotiationsCredit: Alamy/Twitter

Marcus Chong was so outraged about being replaced by another actor for the two Matrix sequels that he sued the film company making them.

The 54-year-old, whose dad Tommy Chong starred in the famous stoner Cheech and Chong movies, claimed he was contracted to appear in three of the sci-fi flicks.

However, according to a Reuters report, industry sources said the actor made repeated phone calls of a harassing nature to filmmakers Lana and Lilly Wachowski after his salary demands were not met.

As a result they decided to write his character Tank, the operator of the rebel Nebuchadnezzar ship, out of the scripts and put Harold Perrineau Jr as a character called Link.

Marcus hasn’t appeared on TV for over a decade and his most recent movie was in 2005. 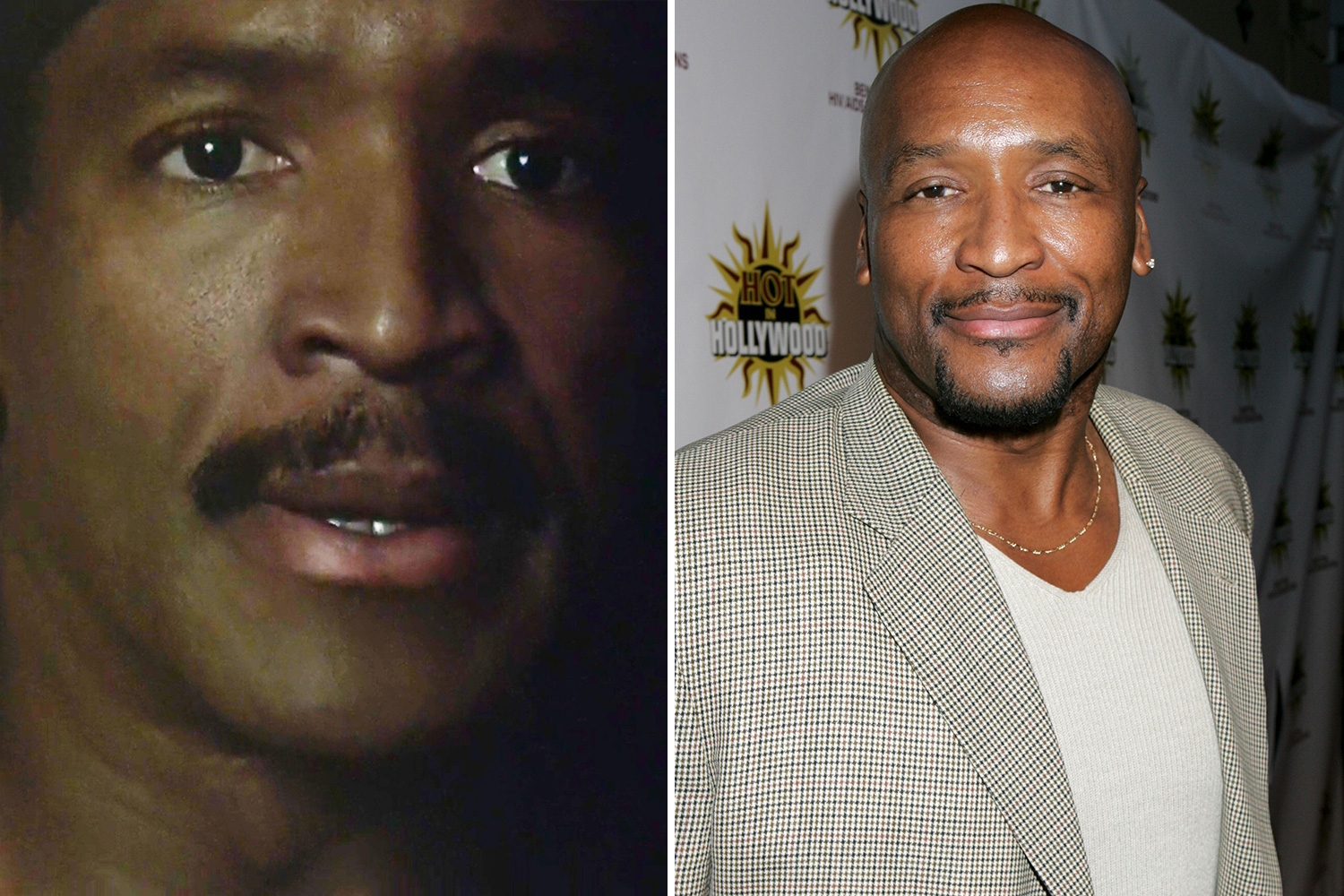 Anthony Ray Parker had to deal with the fallout of his son Joseph taking part in an online group that boasted about having sex with drunken, underage girls.

In 2013 Joseph Parker was dismissed from his job as an estate agent in New Zealand after his involvement with a vile social media group called Roast Busters.

Anthony, 63, played Dozer, who was the pilot of the Nebuchadnezzar and brother of Tank.

Last year he had a lead role in an Eric Roberts movie called Lone Star Deception and he has a few B movies coming up.

Anthony was born in the United States, but lives and works in New Zealand. 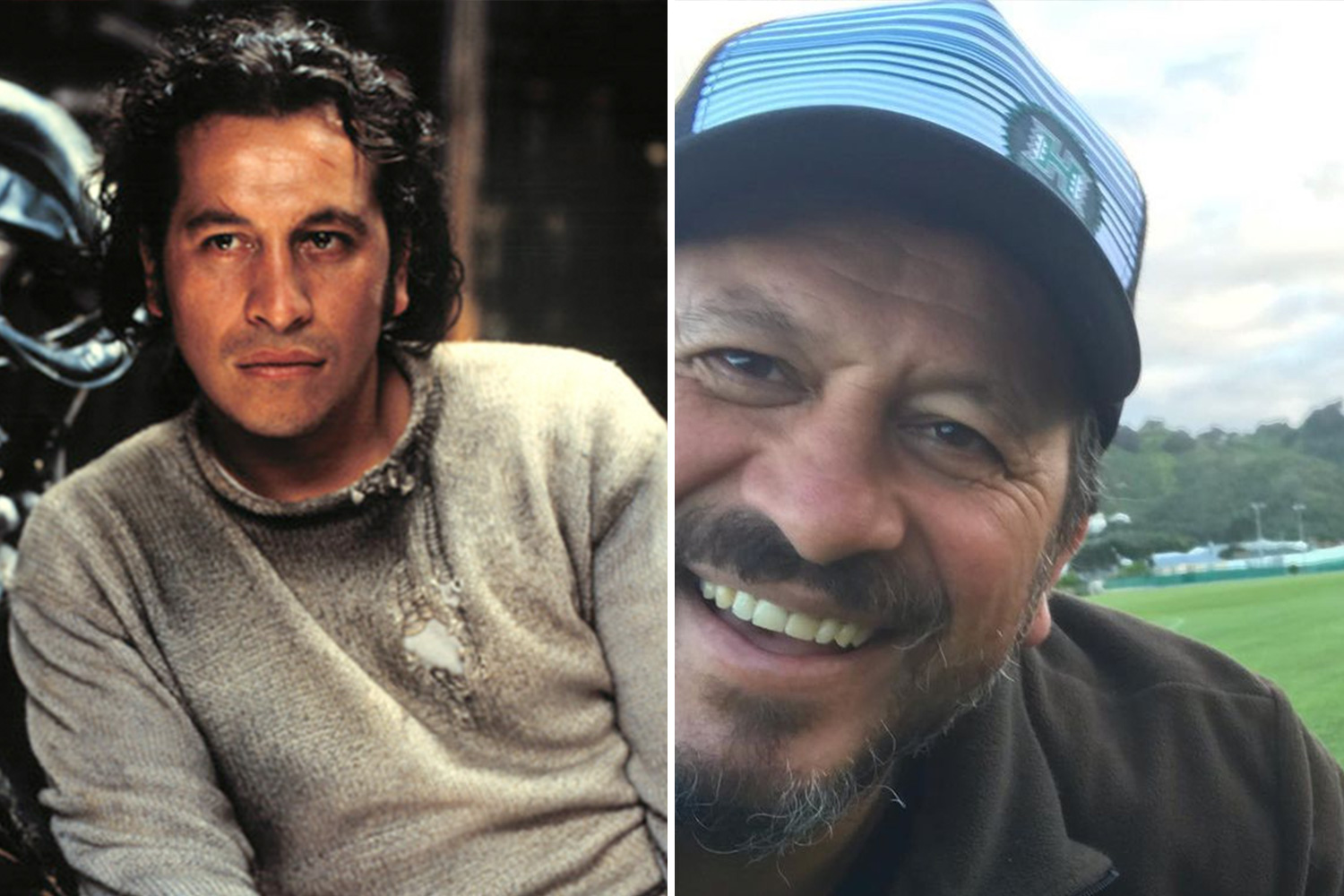 Last year Julian, 50, revealed: “I have a bowel disease and in 2012 my bowel burst and I was rushed to Wellington Hospital and almost died.”

Having been nursed back to health by his long time partner Becs he decided to propose to the 44-year-old film producer – and now runs a movie production company with her.

The father-of-five believes that playing rebel Apoc in The Matrix massively boosted his career.

Julian said: “To this day, the fact I’ve been part of something that’s been so big does make people take you a little bit more seriously. In the States, in Europe, wherever you go, there’s still a respect for that film.” 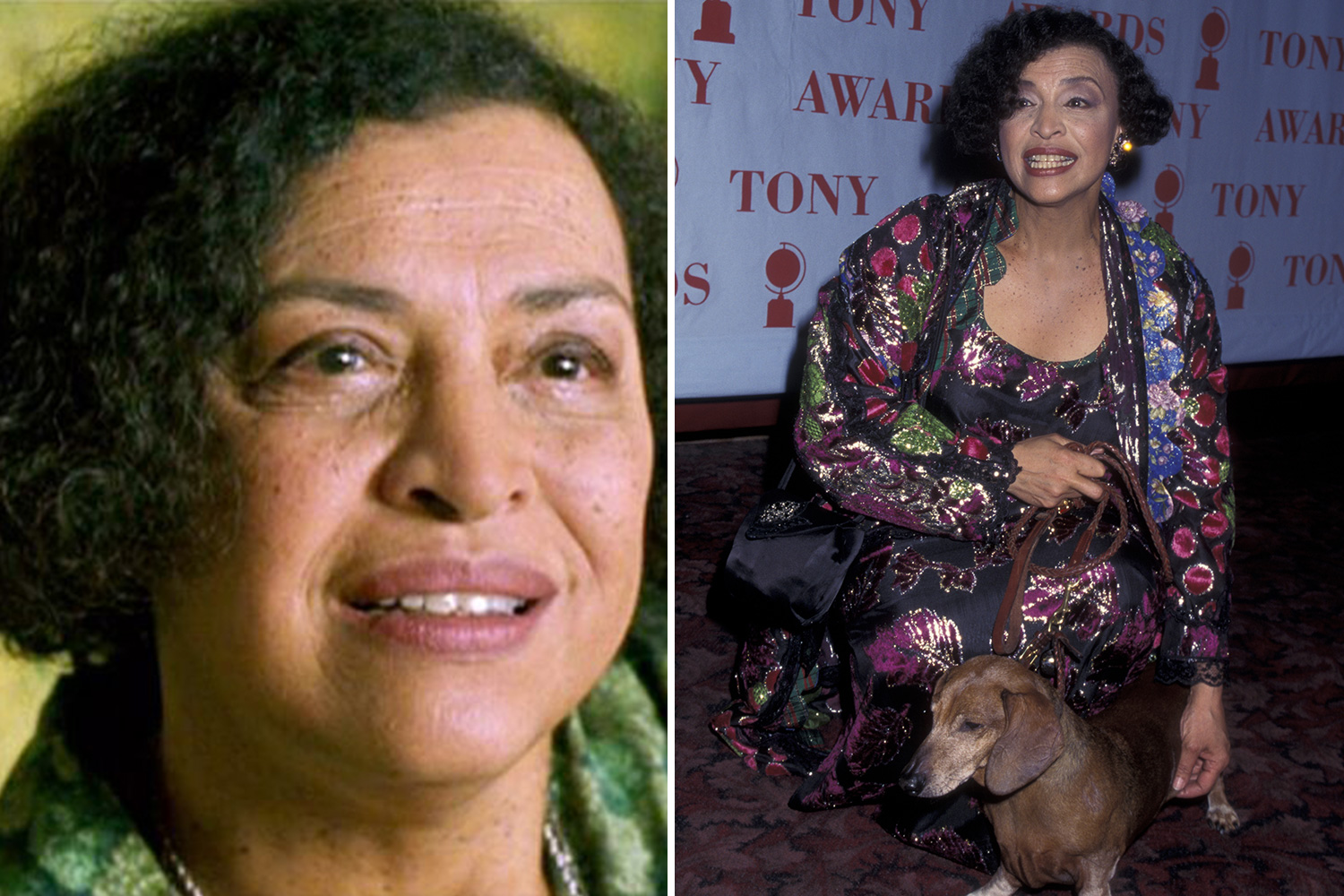 Tragically, much-respected American actress Gloria Foster died two decades ago from diabetes at the age of 67.

The Oracle was one of the most memorable characters in the Matrix – a computer-generated rebel clairvoyant… who loved making cookies.

And it was Gloria’s quirky performance which audiences will never forget.

She returned for the 2003 sequel The Matrix Reloaded, but died during filming and had to be replaced by actress Mary Alice for the third film, The Matrix Revolutions.

Earlier in her career Gloria, who was divorced from actor Clarence Williams III, made her name in films such as The Cool World and on stage. 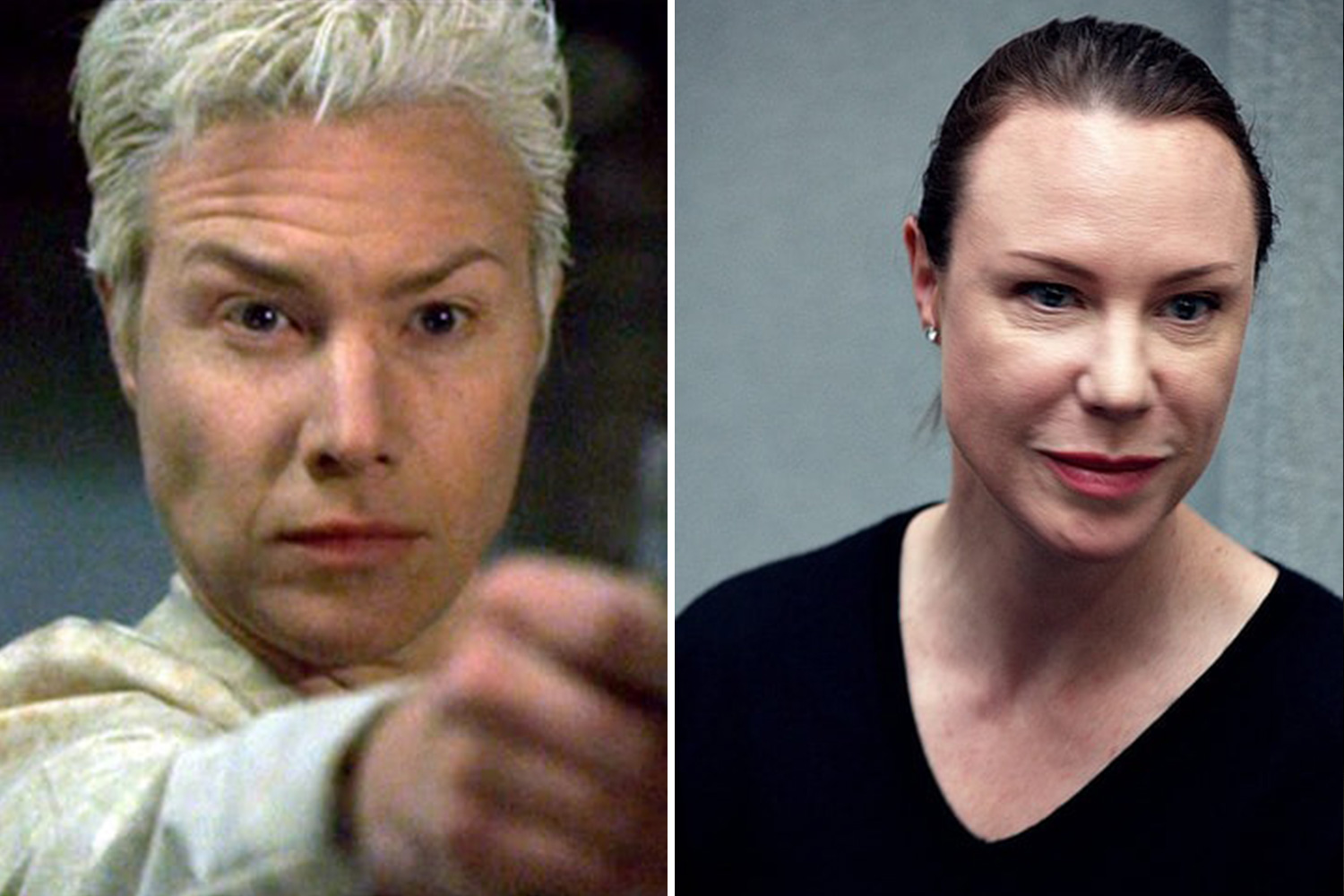 Keanu Reeves revealed that Belinda McClory’s rebel Switch was written as a trans character in the original script.

In the computer-generated world, Switch was a woman, but in the real world they were going to be a man.

Keanu said: “I think the studio wasn’t ready for that.”

Belinda, 53, continues to have a successful acting career in Australia, appearing regularly on a hit show called The Blake Mysteries and various movies.

She got married to director Jon Hewitt in 1999, the year that The Matrix was released. 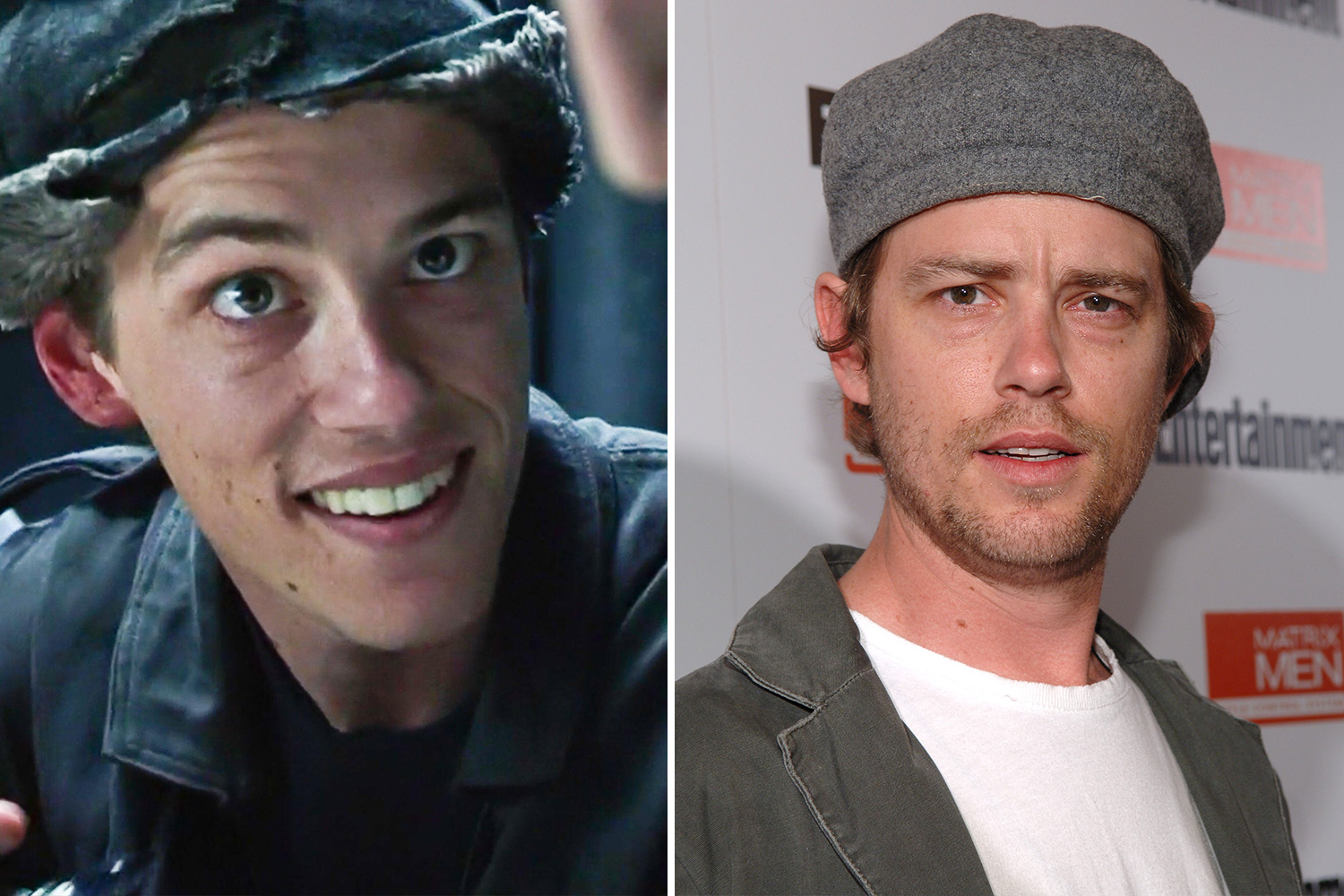 Former Home and Away actor Matt Doran has spent a fair amount of time entertaining movie nerds at sci-fi conventions.

Doran, 45, who played wayward teen Damian Roberts in the soap opera, will always have autographs to sign – having starred as crew member Mouse in The Matrix and Elan Sleazebaggano in the Star Wars movie Attack of the Clones.

He is married to textile designer Teri McPhillips and they live in Sydney, Australia with their young son.

The actor has continued to appear in low-budget movies and TV shows Down Under.