DRAMA series Rizzoli and Isles premiered on TNT on July 12, 2010.

The popular show spanned for seven seasons, ending after its 105th episode in September of 2016. 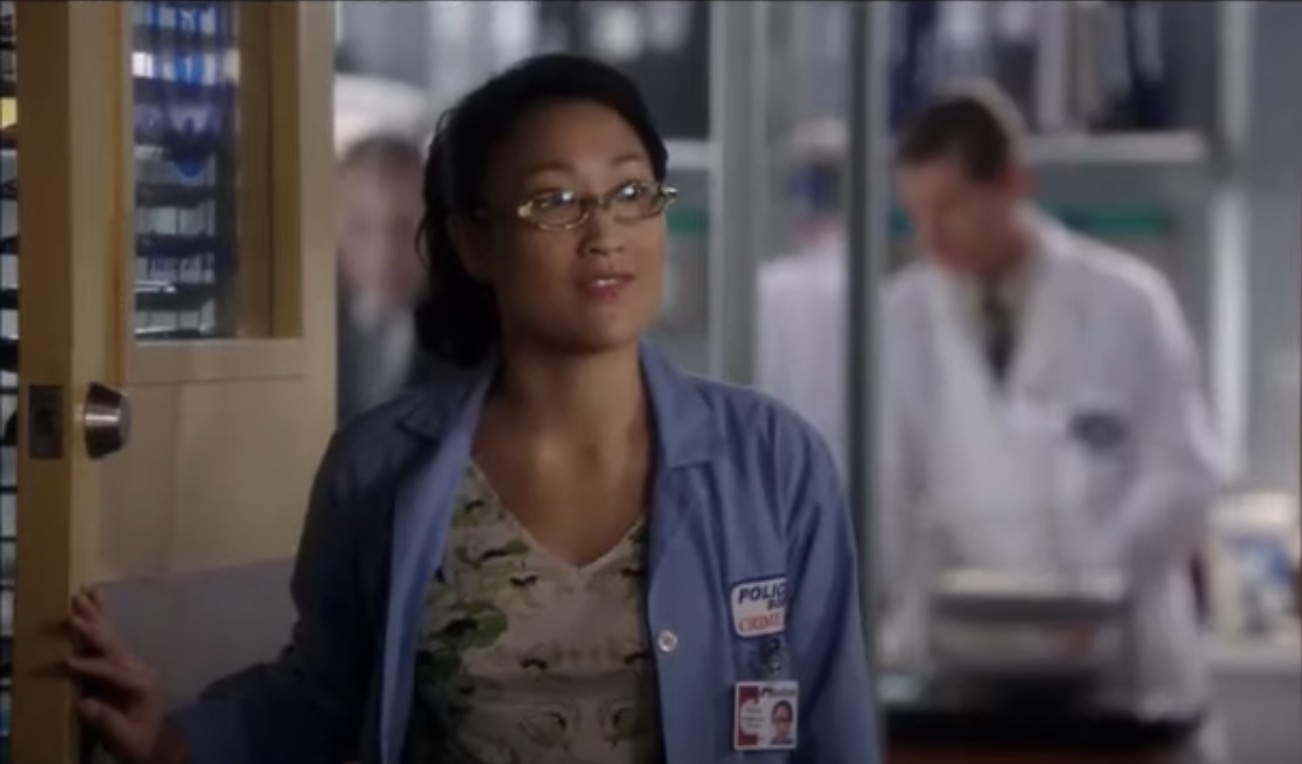 Susie Chang was a senior criminalist of the Boston Police Department’s crime laboratory in Rizzoli and IslesCredit: TNT

What happened to Susie on Rizzoli and Isles?

In the series, Susie Chang was a senior criminalist of the Boston Police Department’s crime laboratory who helped Rizzoli and Isles solve crimes. 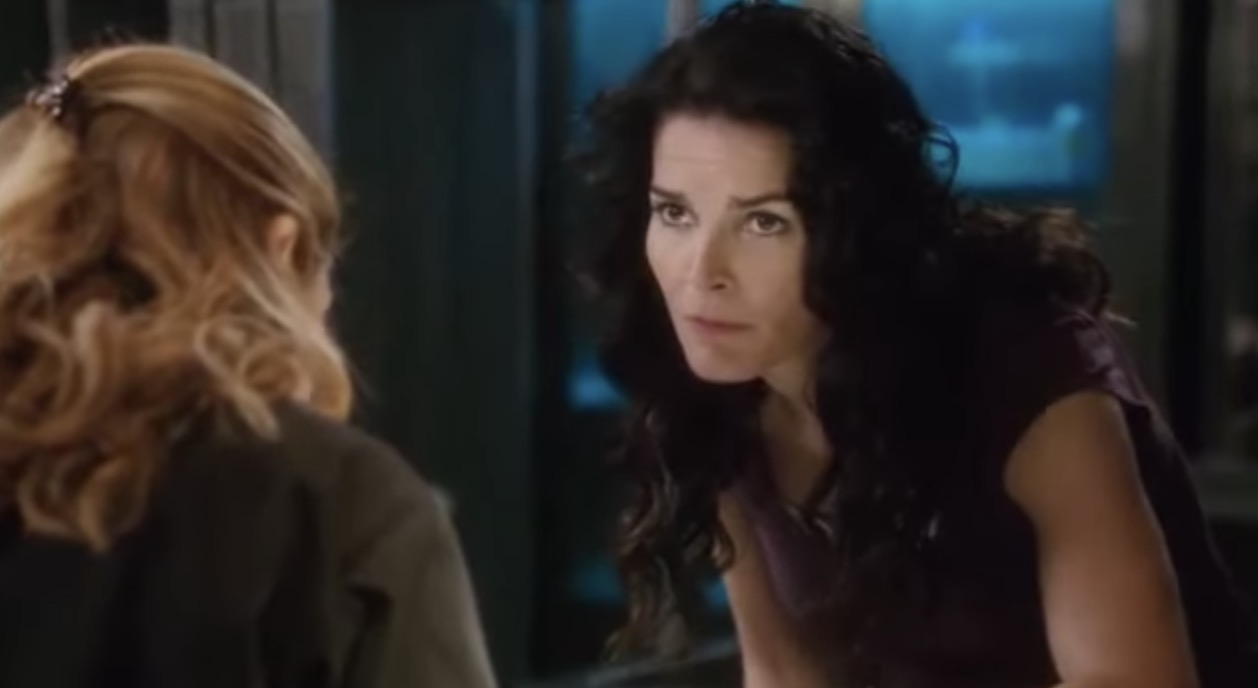 Rizzoli and Isles was one of TNT’s most popular seriesCredit: TNT

Susie was killed in the episode Misconduct Game on season six after getting shot in the head while leaving a crime scene.

Her death in the series sparked an investigation which revealed that her passing was part of a complex plan to frame the forensics department with how they handled the case.

However, a subsequent investigation revealed that her death was part of her killer’s plan all along.

What did fans say about Susie’s death in Rizzoli and Isles?

Fans were upset when Susie was killed off in the show, as one tweeted: “Susie Chang is dead. I thought it was all just a horrible dream.”

Another chimed in and wrote: “Susie Chang is dead and my heart hurts so much. This was unnecessary. I’m so upset. It won’t be the same without her. #RizzoliandIsles.”

A third said: “I liked her why did they let her go? SHE SEEM TO FIT IN SO WELL.  Shame on the producers:(“

Who played Susie in Rizzoli and Isles?

She confessed to Huffington Post that she did not imagine being part of the series, saying: “I actually never auditioned for the role of Susie. I had gone in to audition for other roles for Rizzoli & Isles but hadn’t gotten those parts.

She continued: “At the time, my mother was really sick and in the hospital in Texas, and I was flying back and forth from L.A. to be with her. It was a tough time. 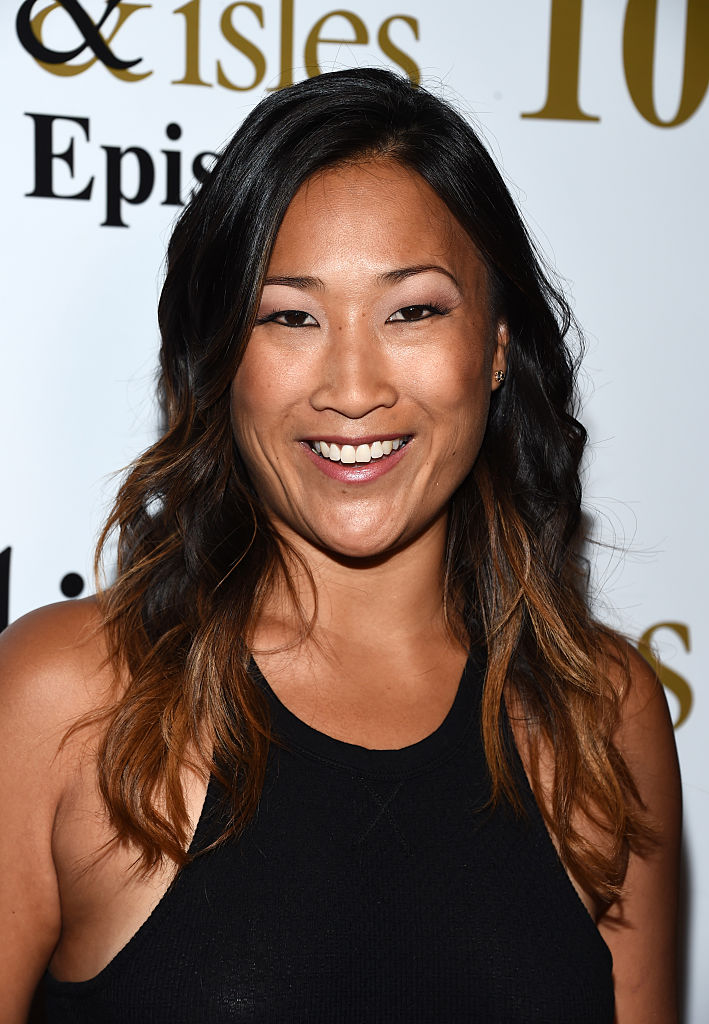 “Then one day, while I was there visiting her, I got a call from my manager telling me that I had been offered the role of Susie because the casting director had remembered my previous auditions.

Adding: “It’s embarrassing to admit now, but I cried. It was only a one day guest star role but it didn’t matter. It was the bit of light that I needed during that dark time.”

Huang is known for her work in TV series General Hospital and Days of Our Lives.

She also appeared in Shameless, Powerhouse, and the Bold and the Beautiful in 2017.

Where can I watch Rizzoli and Isles?

Rizzoli and Isles is available on Hulu and Amazon Prime video with a subscription.

It is also available on YouTube TV and iTunes for $1.99.