MTV’S reality competition show The Challenge is in it’s 36th season under the name The Challenge: Double Agent.

In the latest episode of The Challenge, Nam Vo was sent home due to a nagging back injury. 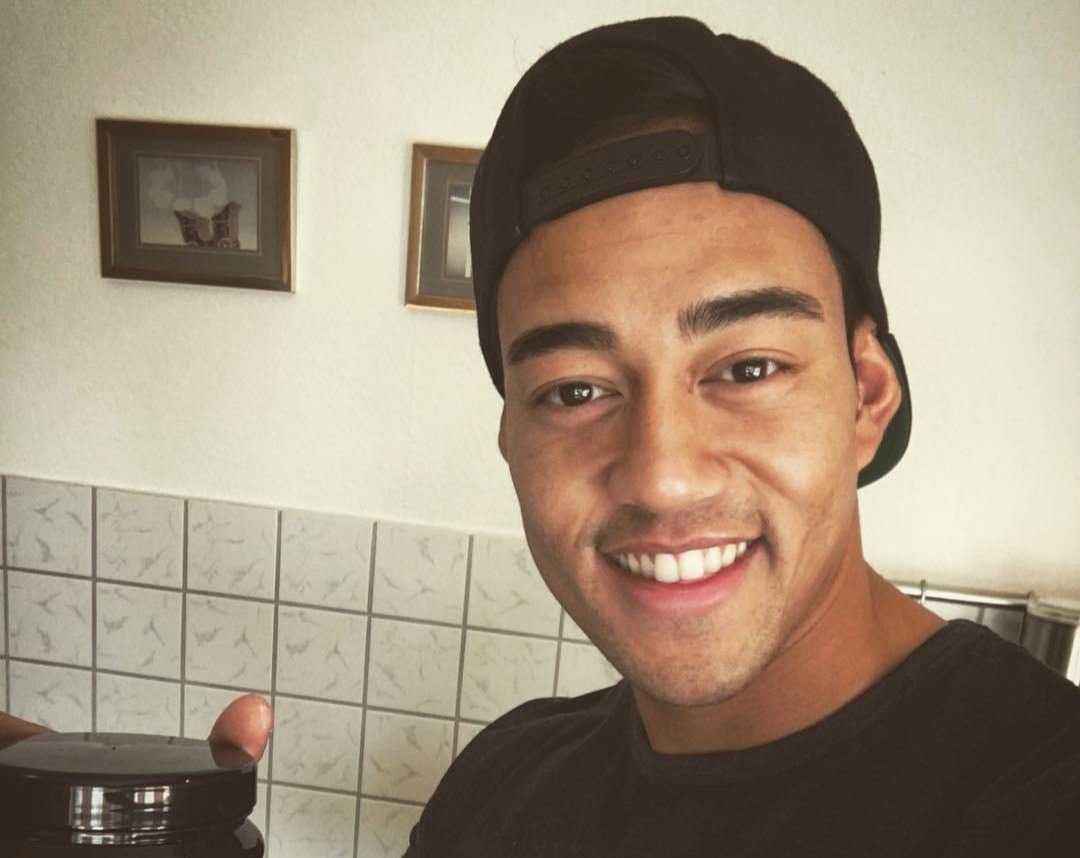 What is The Challenge: Double Agent?

Contestants in The Challenge: Double Agent compete for a share at a $1million prize.

The franchise features alumni contestants from a wide variety of shows, including, The Real World, Road Rules, Big Brother, The Amazing Race, Survivor, Shipwrecked, Ultimate Beastmaster and many more.

Double Agents features a main challenge, a nomination process, and an elimination round. 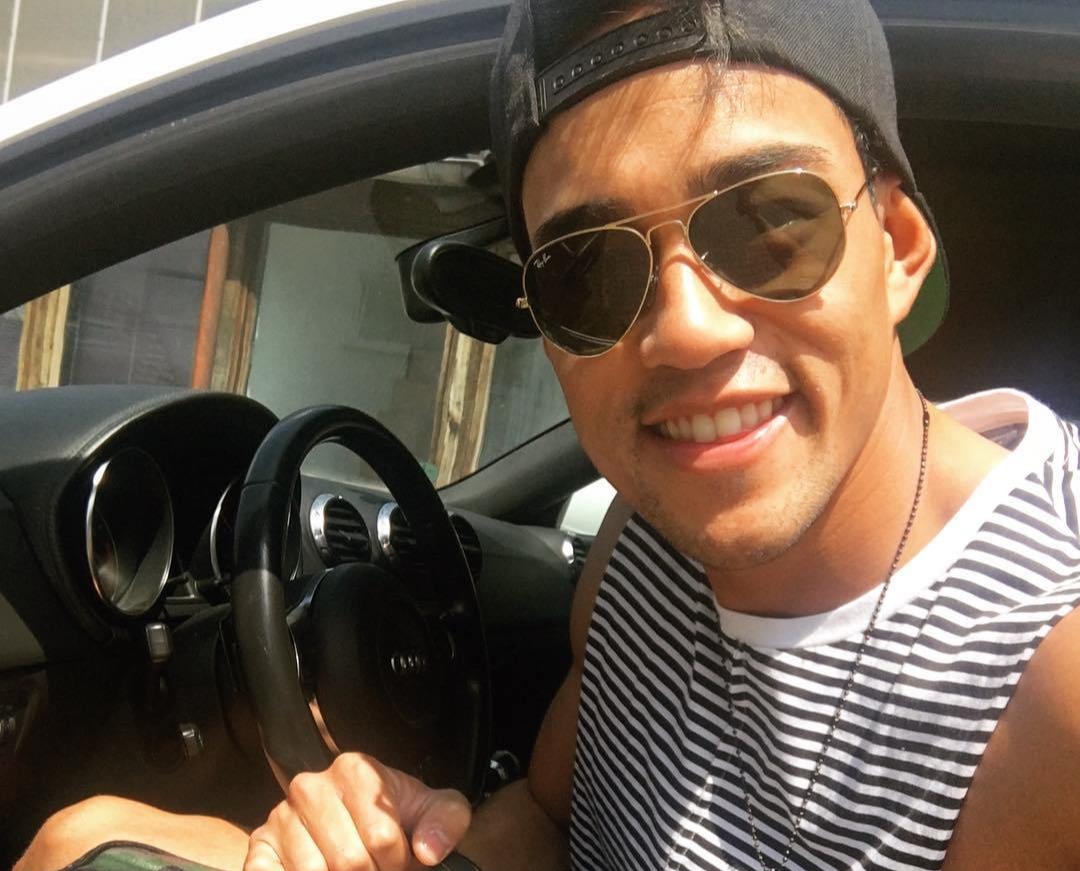 Nam Vo was sent home in the latest episode of The ChallengeCredit: Instagram

This season features players competing in male-female teams of two, initially selected among themselves at the conclusion of the opening challenge.

These teams frequently changed throughout the season due to the nature of the game.

What happened to Nam on The Challenge?

Nam Vo’s journey on The Challenge was cut short due to a back injury.

After the airdrop task, Nam complained of a shooting pain right up his back.

After constant medical attention, experts thought it was best for Nam to go home and get some rest before he can be up on his feet again.

The news comes after his ex-partner Lolo Jones quit the show. 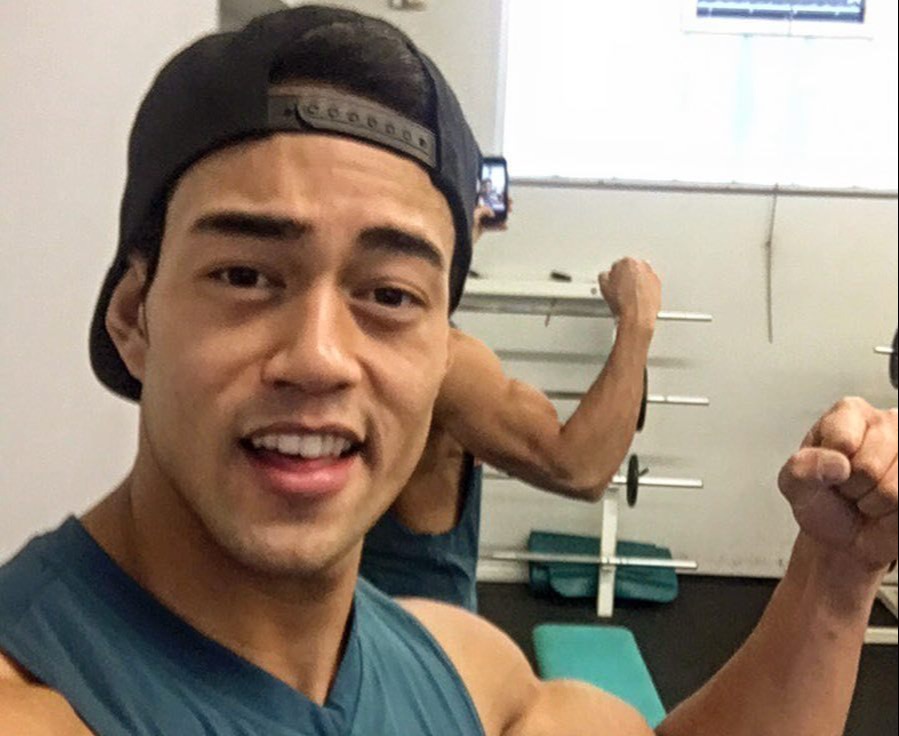 Nam’s partner, Lolo Jones, quit the show prior to his eliminationCredit: Instagram

Nam and Jones never discussed her self-elimination, which caught Nam by surprise.

Jones would complain that Nam would not support her intensity and that was the reason why they’d end up losing daily challenges.

How can I watch The Challenge: Double Agent?

Fans can catch up on the first 12 episodes of Double Agents by going to MTV.com and logging into their TV provider.