SEA shanties have gone viral due to TikTok.

But what exactly are they? 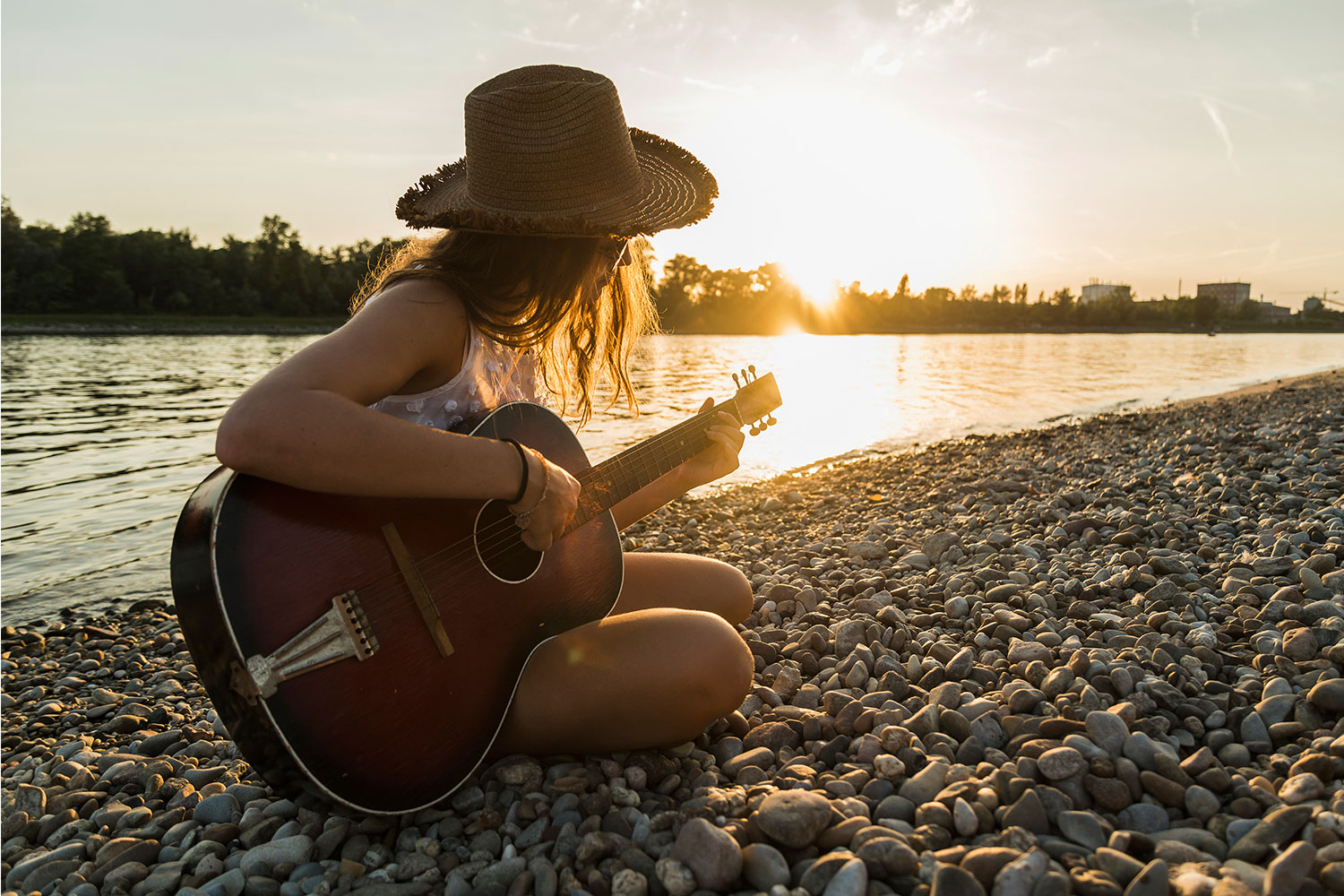 Sea shanties are trending in TikTok

What are sea shanties?

Sea shanties are collective folk songs that go back 600 years.

They’re performed by merchant sailors, fishermen or whalers while working onboard a ship dealing with heavy waves.

The Guardian say that the word shanty is derived from the French verb “chanter”, meaning to sing.

Why have they gone viral?

Thanks to TikTok, sea shanties are now doing the rounds on the platform.

#seashanty has over 69 million views on the app.

The trend started with a user who uploaded a sea shanty, then another user added a bass to the same shanty, and soon both videos went viral.

Sea shanties are simple folksongs that brought crew workers together, so it makes sense that amidst a global pandemic with lots of uncertainty people are enjoying these rallying songs as light relief.

Who is Nathan Evans?

Nathan Evans, 26, is a Scottish singer on TikTok.

In December 2020 he uploaded a video of himself singing to TikTok.

The song was called The Scotsman, then he posted another called The Wellerman which is a 19th century New Zealand sea shantie.

It’s about a whaling crew waiting for “sugar and tea and rum” to arrive from Australia.

His rendition of The Wellerman has received millions of views and many other users on the app have uploaded their version of the sea shanty.

The next day a different user called Luke the Voice added a bass harmony to Nathan’s video, which added to online frenzy.

He captioned it with: “I know no-one cares but I love this song way too much to not add a bassline”.

Nathan said to cnet: “It went wild. I don’t really know what happened,” speaking of his

He added: “For me, it’s quite therapeutic because it’s just vocals and a bass drum, and people harmonizing.

“It’s quite a lot of people together.”