See where it all started (Picture: Ernst Haas/Ernst Haas/Getty Images)

Famous director Steven Spielberg has given the world a brand-new take on classic musical West Side Story.

In the 2021 remake, Ansel Elgort and Rachel Zegler play star-crossed lovers Tony and Maria – as rival New York gangs the Jets and the Sharks battle on the city streets.

But before you watch the new acclaimed film, we can’t forget about Spielberg’s game-changing source material.

West Side Story’s first film adaptation came out in 1961 – based on the wildly-successful 1957 Broadway show by Leonard Bernstein and Stephen Sondheim.

The movie went on to win an eye-watering 10 Academy Awards, including Best Picture.

So, where can you watch the classic West Side Story from 1961 today?

Where to watch the original West Side Story

Lucky you – West Side Story (1961) is available on a number of streaming platforms.

The original West Side Story is also available on Apple TV in the UK. It costs £4.99 a month for Apple TV.

If you’re in the market for a new iPhone or Mac computer (or you’ve only just bought one), you should be able to get three months of Apple TV completely free.

But if you’re happy to pay a one-off fee of £7.99, you can buy the flick from YouTube or the Google Play store. 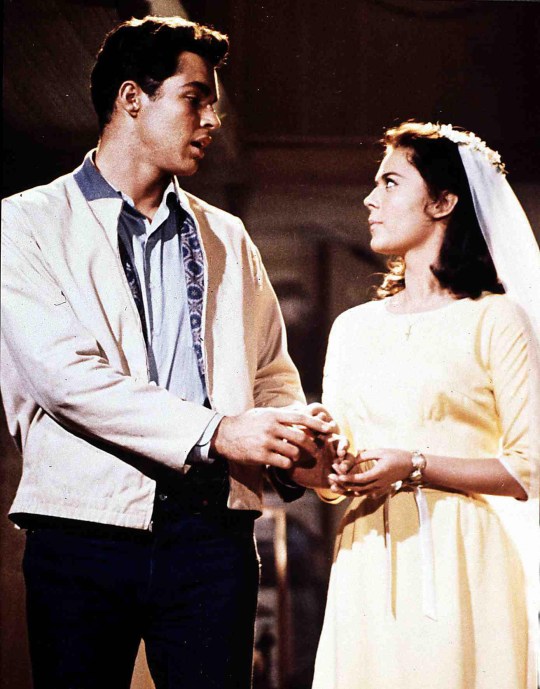 While these options will have you watching West Side Story immediately, there is a cheaper alternative.

If you’re willing to head out to your local CeX shop, you can buy West Side Story on secondhand DVD or Blu-ray from as little as £1. You could even get the DVD delivered to your door.

Sadly, it doesn’t appear West Side Story is available on Netflix UK or Now TV.

West Side Story (2021) is available to watch in UK cinemas from December 10.