LOOK out Wendy, Sherri Shepherd is coming back!

With Wendy Williams still missing-in-action from her self-titled talk show, producers have announced another round of guests hosts through February, including fan favorite Sherri.

As The Sun previously exclusively reported, Wendy is said to be “jealous” of Sherri’s ratings during the host’s long absence.

Sherri is scheduled to return to hosting duties February 21 – February 25, and fans are already buzzing.

On a Wendy Williams Facebook group, members have been quick to express their excitment.

One person shared that Sherri is doing an “amazing job”: “She is making Wendy proud.”

Another added: “Shepard is a wonderful host. She bring the energy in the building and to the tube.

“I would watch her everyday on any show.”

The calls for Sherri to get her own show, or even replace Wendy fulltime are growing.

One follower wrote: “Sherri Shepard is ‘wild and crazy for this show’! That is why she is ideal host everyday!

“The others are ok, but not like Sherri! Sorry.”

Sherri, 54, returned to the show in December for another hosting stint just a few days after she underwent emergency surgery for appendicitis.

One source told The Sun that Sherri winning over Wendy’s audience has become a thorn in the ailing host’s side.

As the source put it: “Sherri is the closest to Wendy that her fans are going to get, and she’s funny!”

“Wendy can’t stand watching people fill in for her. She just can’t, and especially someone like Sherri who is getting the love from her own audience.”

The insider also noted the daytime diva has grown frustrated during her time off for medical reasons.

“Wendy gets crazy jealous, and having to sit on the sidelines is eating her up but there’s no way around it.”

“The show must continue and when Sherri’s on, the numbers go up.”

The View alum has been one of many celebrities chosen to fill in for the show’s star Wendy Williams, 57, as she continues to battle health complications related to her Graves Disease.

Back in September, The Sun was first to report that police received a 911 call from Wendy’s Manhattan building at 8 am about a “57-year-old female in need of psychiatric services.”

The Sun later reported that the TV personality had been “struggling with addiction” leading up to her hospitalization.

“Wendy was drinking every day, even while filming the show,” an insider previously revealed to The Sun, as she continues to battle health complications related to her Graves Disease as well contracting COVID-19.

As the star’s health complications continued, the popular program was postponed from its original return date of September 20. 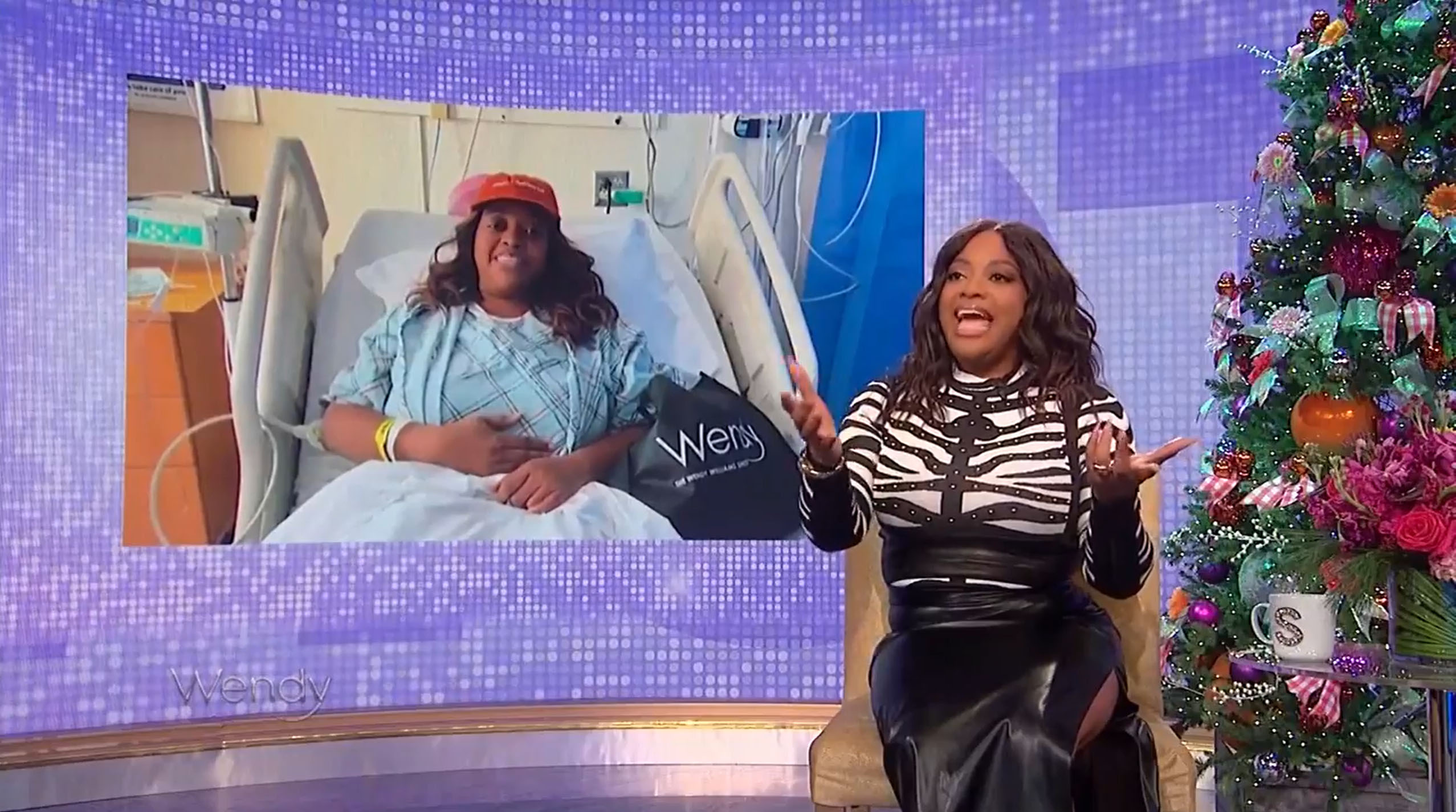 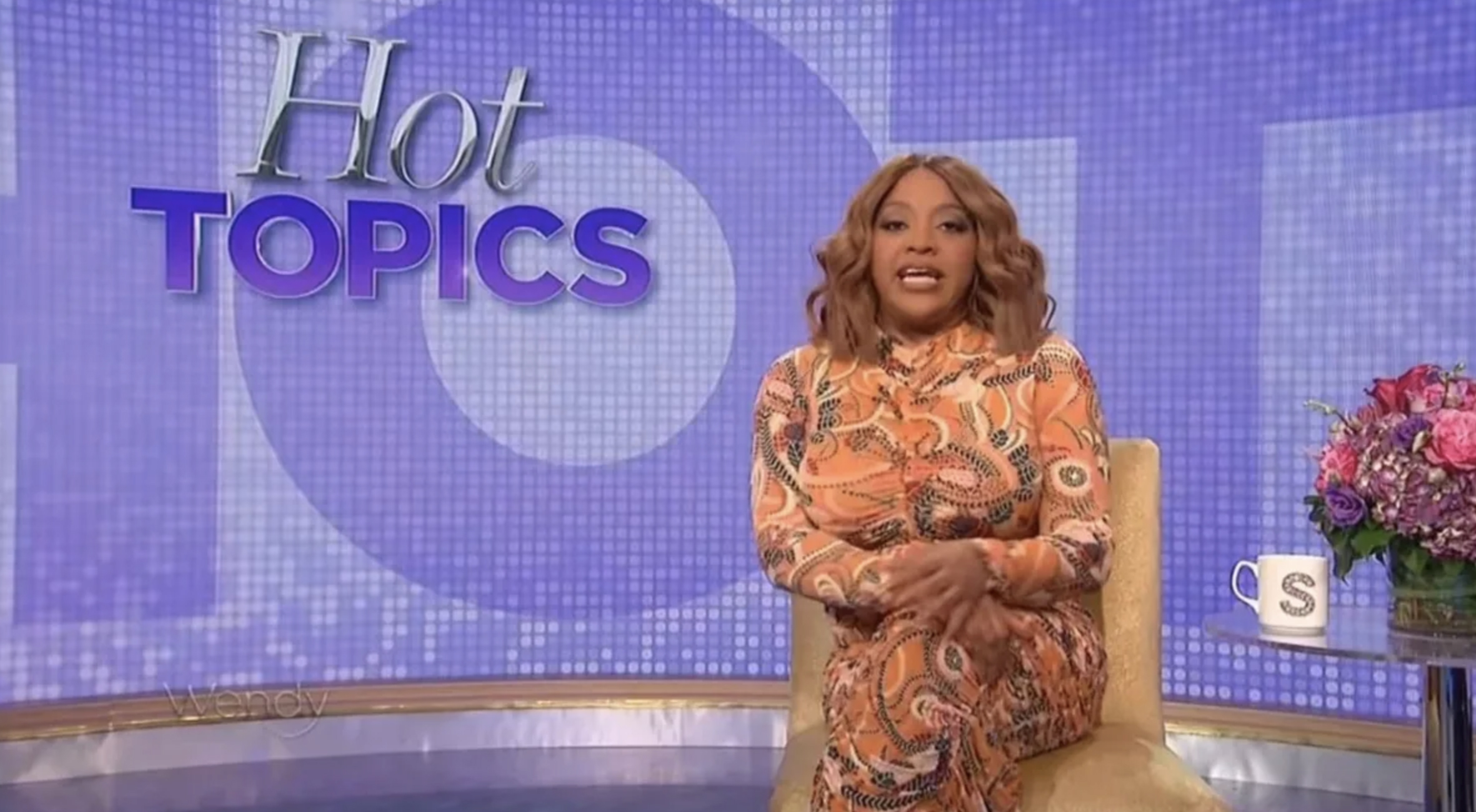 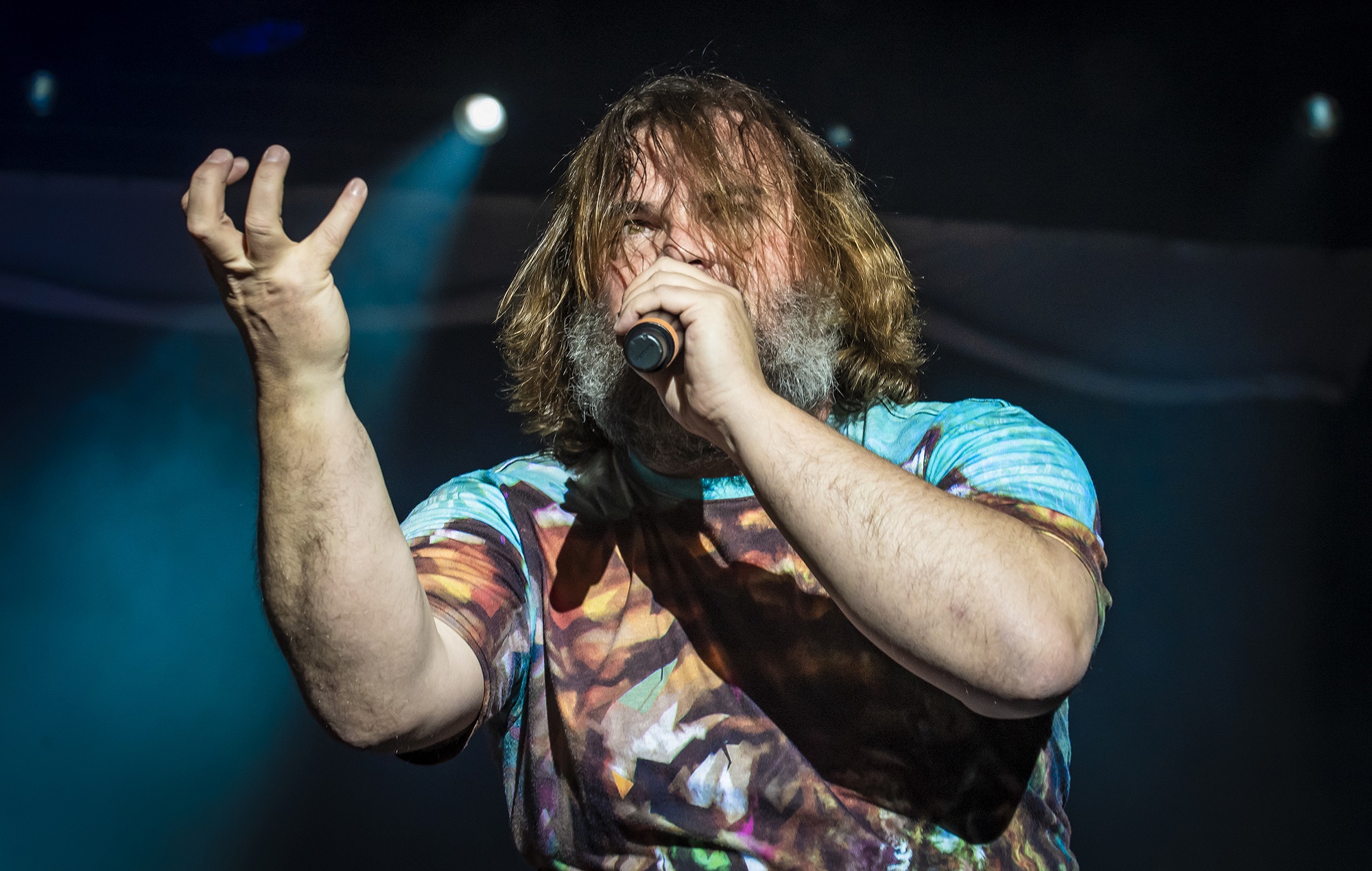