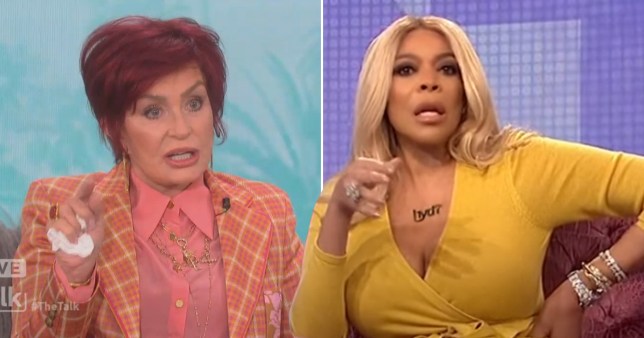 Wendy Williams has suggested Sharon Osbourne should quit The Talk after her on-air clash with co-host Sheryl Underwood.

The outspoken talk show host shared her thoughts after the TV personality came under fire for allegedly making racist and homophobic comments about former co-workers.

Wednesday saw Wendy sound off on the situation as she told Sharon: ‘I don’t even like you, and I’m giving you advice… She should stop doing her media tour, and take today to clean out your office or send somebody in to get your stuff for you.

‘Clean out your office and take it back to your compound… You got plenty of money. Talk, not The Talk, just talk in general, don’t talk. Talk is no longer for you.’

Earlier in the day, Osbourne denied allegations that she called former The Talk co-host Julie Chen a ‘wonton’, as her chat show remains off-air due to claims about conduct on set.

The CBS show is currently on hiatus while the network investigates Osbourne’s clash with fellow presenter Sheryl Underwood last week during a heated discussion over Osbourne’s defense of Piers Morgan and his incendiary comments about the Duchess of Sussex Meghan Markle. 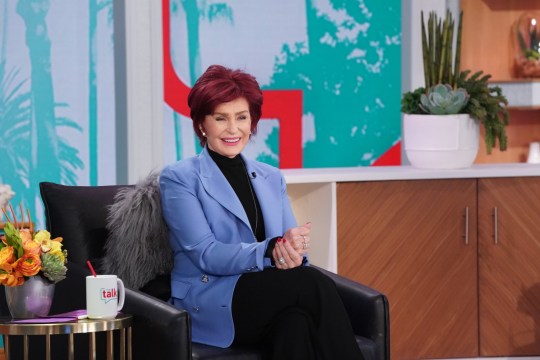 Tuesday then saw the presenter face fresh allegations reported by US journalist Yashar Ali, who accused Osbourne of making racist comments about Chen, who is Chinese-American, and cited multiple unnamed sources, as well as another former The Talk co-host, Leah Remini.

Speaking to Dailymail.com, Osbourne denied making the comment about Chen as she stated: ‘Everyone’s got an opinion or a story like the wonton story. It’s like f**k off with your f**king wonton story. F**k off!

‘Everybody’s got an opinion and everybody’s got a voice – it’s fine. It’s about knowing somebody’s been called out for something and then somebody else is like, “yes!! I’m going to add something too.”‘

The TV personality insisted the claims were ‘all crap’ as she continued: ‘Of course, it’s a pile on. People want to add fuel to the fire and it comes with the territory and that’s fine.’ 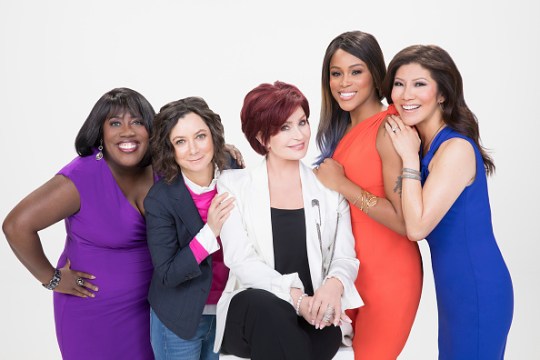 Osbourne told the publication that she is being supported by her friends, family, Morgan, and her co-stars – not including Underwood aside – but has been struggling to deal with the furor.

She said: ‘It’s been a really, really bad week – a lot of mental pressure and heartache.’

Ali’s report further cited unnamed sources who claimed that Osbourne also referred to former co-host and executive producer of the program Sara Gilbert, who is lesbian, as ‘p***y licker’ and ‘fish eater.’ 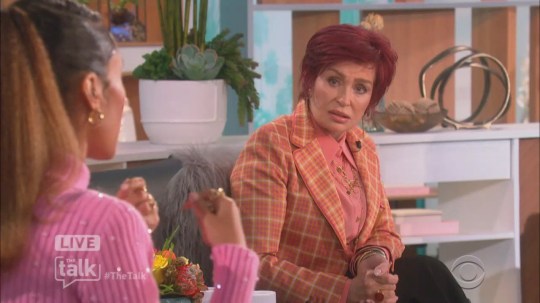 Last week saw the show face backlash after Sharon got into a heated clash with co-presenter Sheryl Underwood and Elaine Welteroth (Picture: CBS)

He said in a statement via PA News Agency: ‘The only thing worse than a disgruntled former employee is a disgruntled former talk show host. For 11 years Sharon has been kind, collegial and friendly with her hosts as evidenced by throwing them parties, inviting them to her home in the UK and other gestures of kindness too many to name.’

The allegations come after CBS said The Talk will stay off air until next week while it investigates Osbourne’s clash with her The Talk co-presenter Underwood, who is Black, in which she challenged Underwood to ‘educate’ her on racism.

During an episode last week discussing former Good Morning Britain presenter Morgan’s comments about the duchess Osbourne became increasingly emotional and teary as she defended Morgan’s comments, saying: ‘Did I like everything he said? Did I agree with what he said? No. 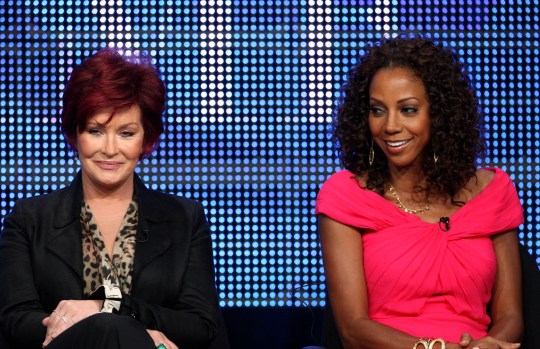 She then challenged: ‘What would you say to people who may feel that while you’re standing by your friend, it appears you gave validation or safe haven to something that he has uttered that is racist, even if you don’t agree?’

Osbourne hit back: ‘I very much feel like I’m about to be put in the electric chair because I have a friend, who many people think is a racist, so that makes me a racist? What does it gotta do with me?’

She added: ‘I will ask you again Sheryl, I’ve been asking you during the break and I’m asking you again, and don’t try and cry ‘cause if anyone should be crying it should be me. Educate me. Tell me when you have heard him say racist things.’

CBS had cancelled The Talk’s episodes for Monday and Tuesday and the show was due to return on Wednesday, but the network has now confirmed it will not be back until next week while an investigation is carried out.

A spokesperson for the network said: ‘CBS is committed to a diverse, inclusive and respectful workplace across all of our productions. We’re also very mindful of the important concerns expressed and discussions taking place regarding events on The Talk.

‘This includes a process where all voices are heard, claims are investigated and appropriate action is taken where necessary. The show will extend its production hiatus until next Tuesday as we continue to review these issues.’

Osbourne recently also denied claims she described co-host Holly Robinson Peete as ‘too ghetto’ for The Talk before Peete was let go.