Rovers Return barmaid is one of the most prestigious jobs on the cobbles.

And for many who serve pints there, it’s a launchpad to even greater things… 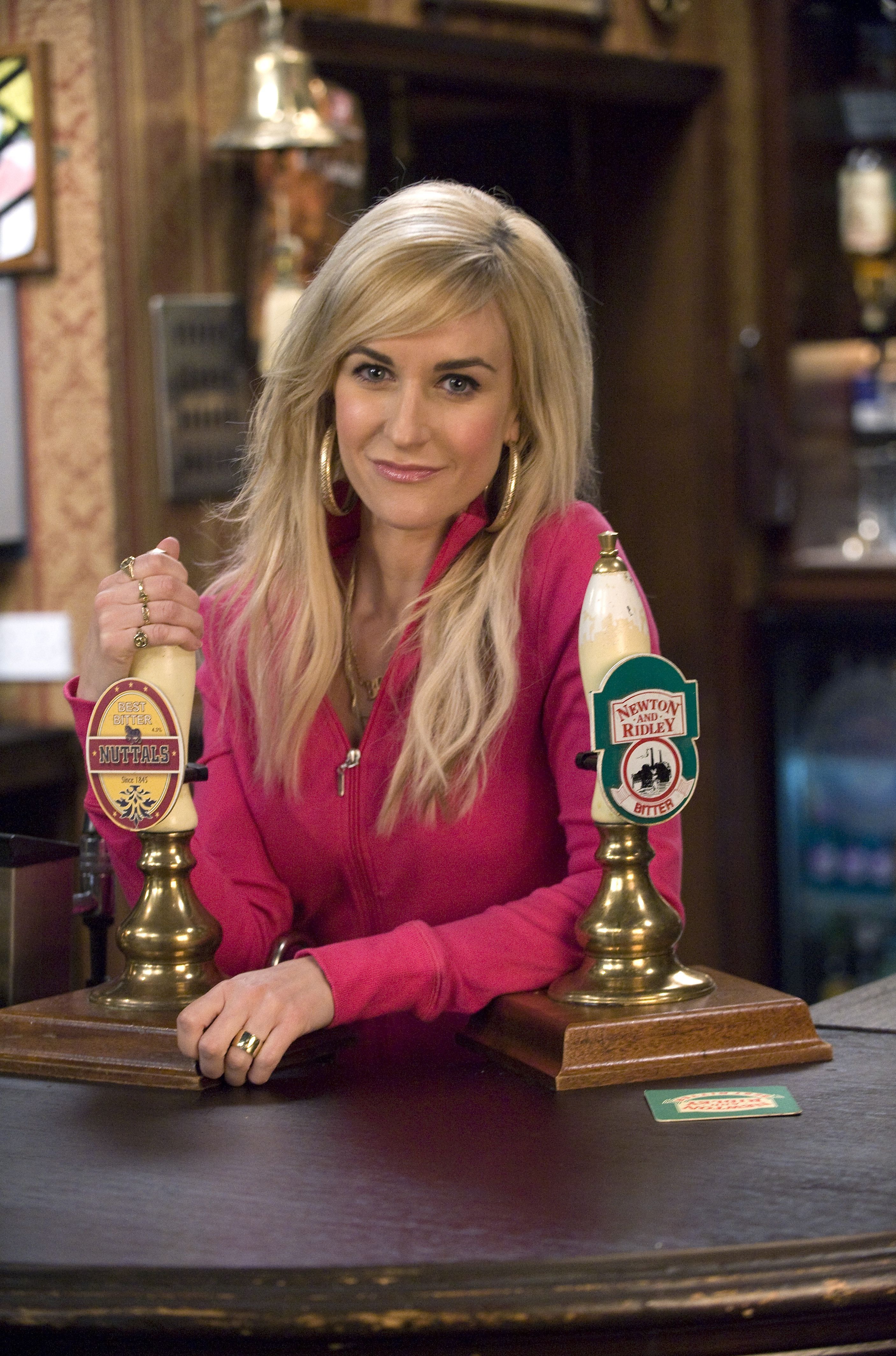 Known for: Morphing from thieving tearaway to lovable firecracker

Best quote: “Regrets are for people what stop on the ground, we’re heading for the stars.”

Exit: After ruining ex-husband Steve McDonald’s wedding to Tracy Barlow, she legged it to Barbados.

After the cobbles: Katherine showed the breadth of her acting talent when she played posh Lady Mae in Mr Selfridge, as well as securing leading roles in dramas including Cheat, Liar, Happy Valley and Netflix hit Criminal: UK. 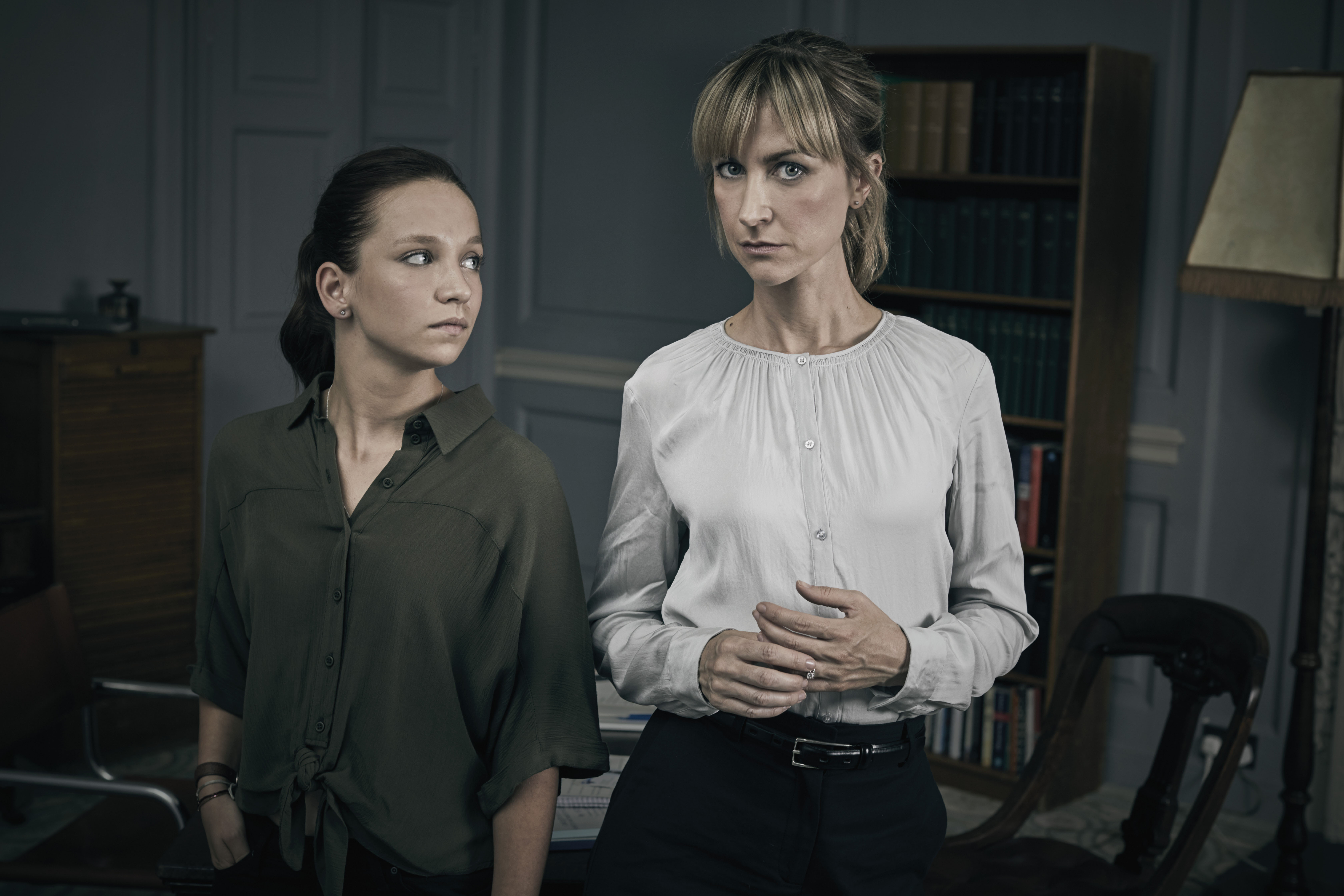 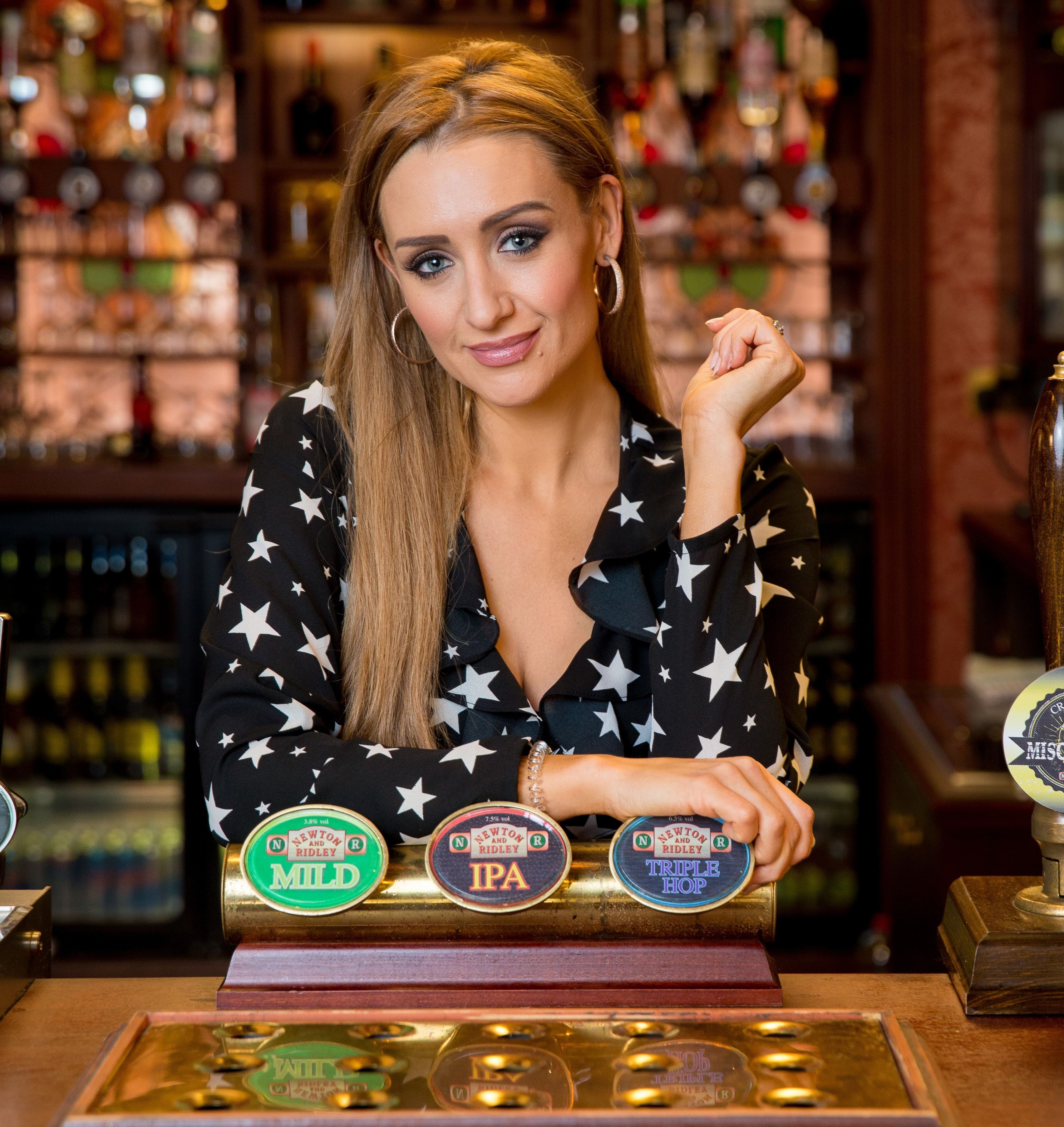 Known for: Being Eva The Diva

After the cobbles: Cath hit the Strictly dance floor with pro Johannes Radebe last year and played Karen in BBC1’s Scarborough alongside comic Jason Manford. Recently, she announced her first play, The Ceremony, which she wrote in lockdown and stars Corrie alumni Sue Johnston and Paula Lane. 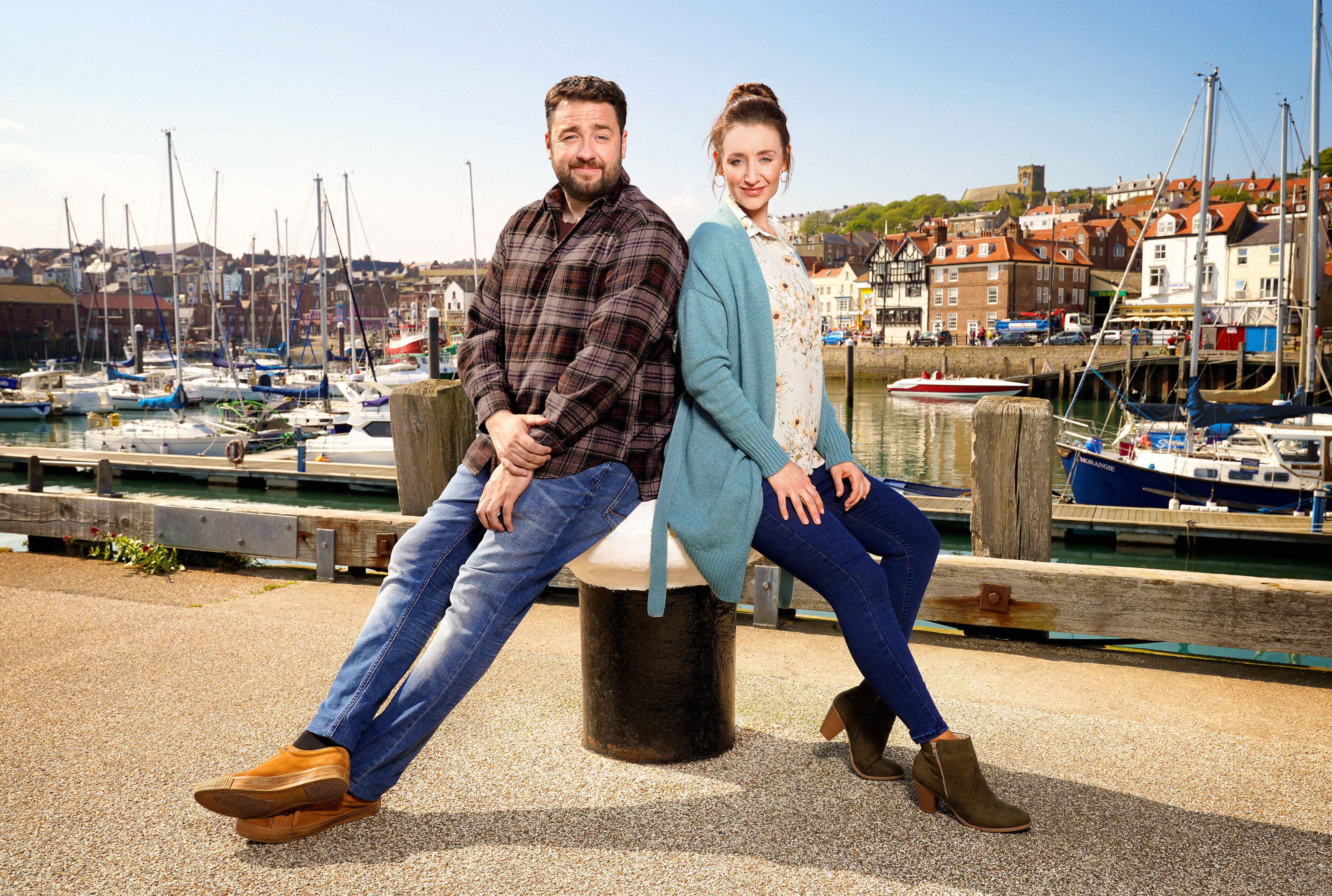 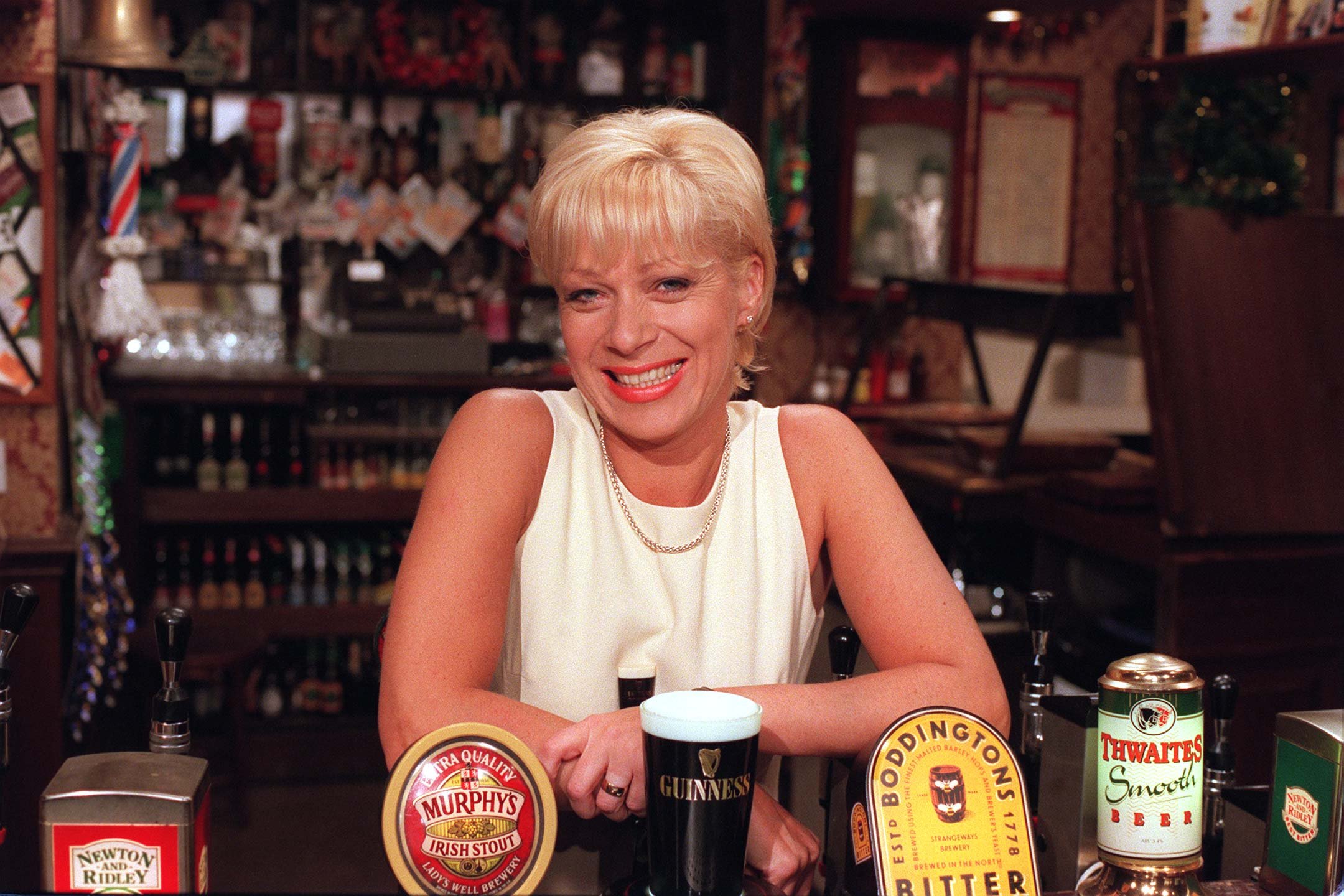 Known for: Splitting up Sally and Kev.

Best quote: “I didn’t rip him out of your arms. He was bored stiff.”

Exit: Natalie discovered she was pregnant by on/off lover Vinny and didn’t want to bring a baby up in a pub. She sold The Rovers Return and relocated to the Cotswolds.

After the cobbles: Denise was already a star when she joined the cast, thanks to Soldier, Soldier. She’s gone on to become a Loose Women panellist, mental health campaigner and successful author. 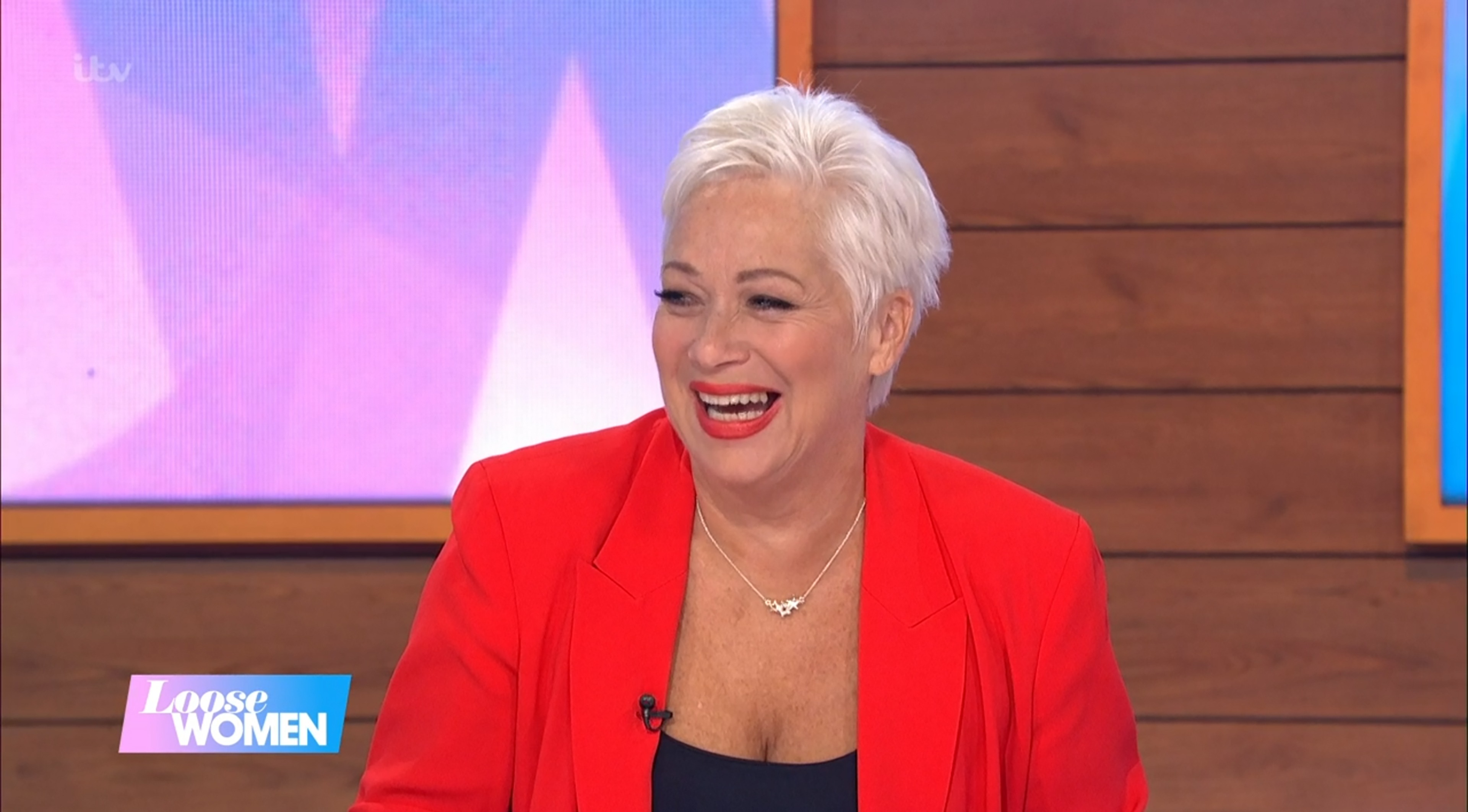 Denise found fame before Corrie, she is now a Loose Women panellist among many successful titlesCredit: Shutterstock Editorial 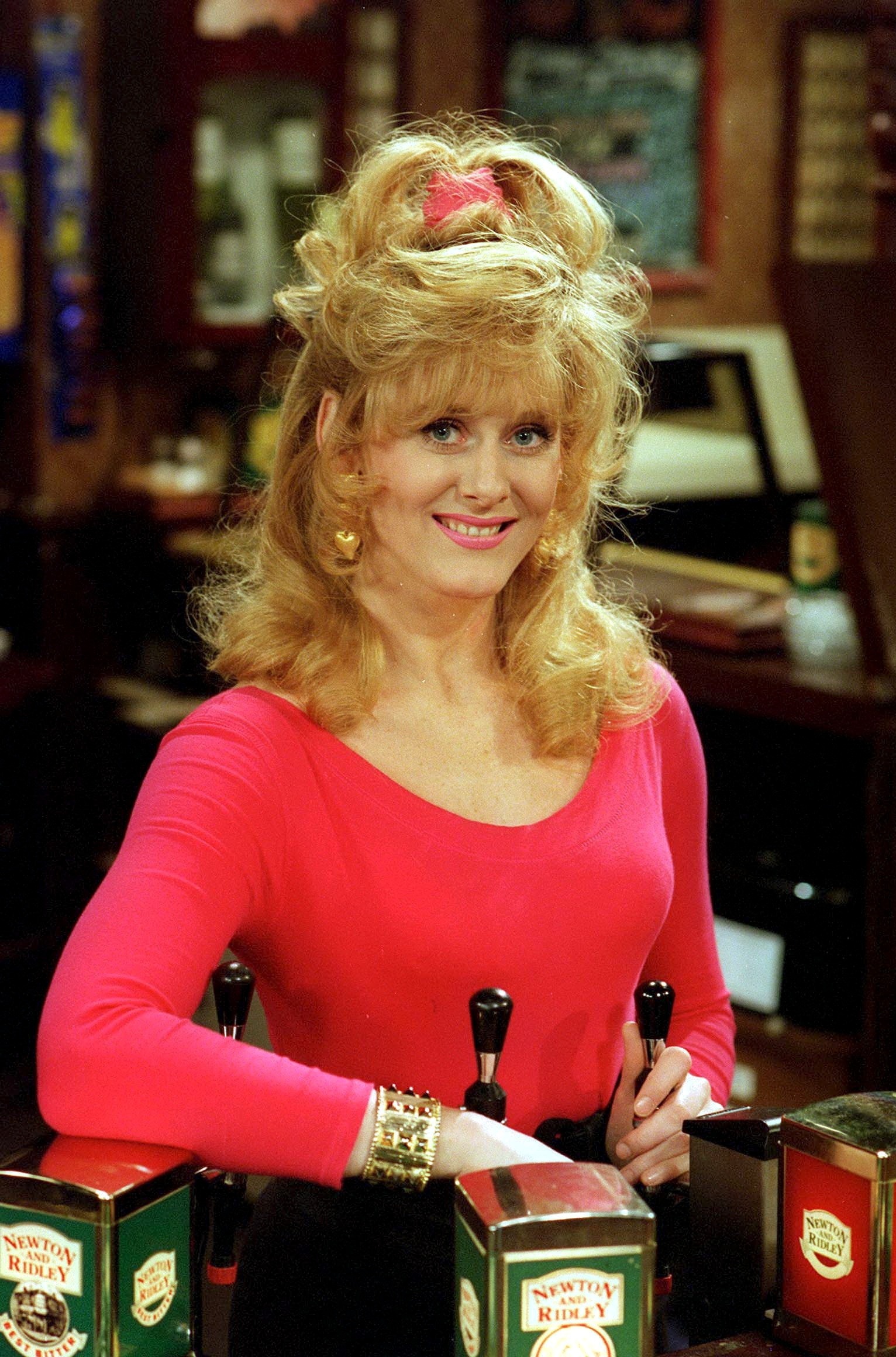 Known for: Being ditsy but full of heart and the Curly/Des Barnes love triangle

Best quote: “I were always led to believe I were equally good at most things, I was told that when I was at school – they said: ‘Raquel, you have no particular talents.'”

Exit: She made the agonising decision to leave husband Curly Watts for an aromatherapy job in Kuala Lumpur.

After the cobbles: Sarah went on to win fans with Where The Heart Is, Lark Rise To Candleford and Happy Valley. As well as winning two BAFTAs, she was awarded an OBE in 2017. 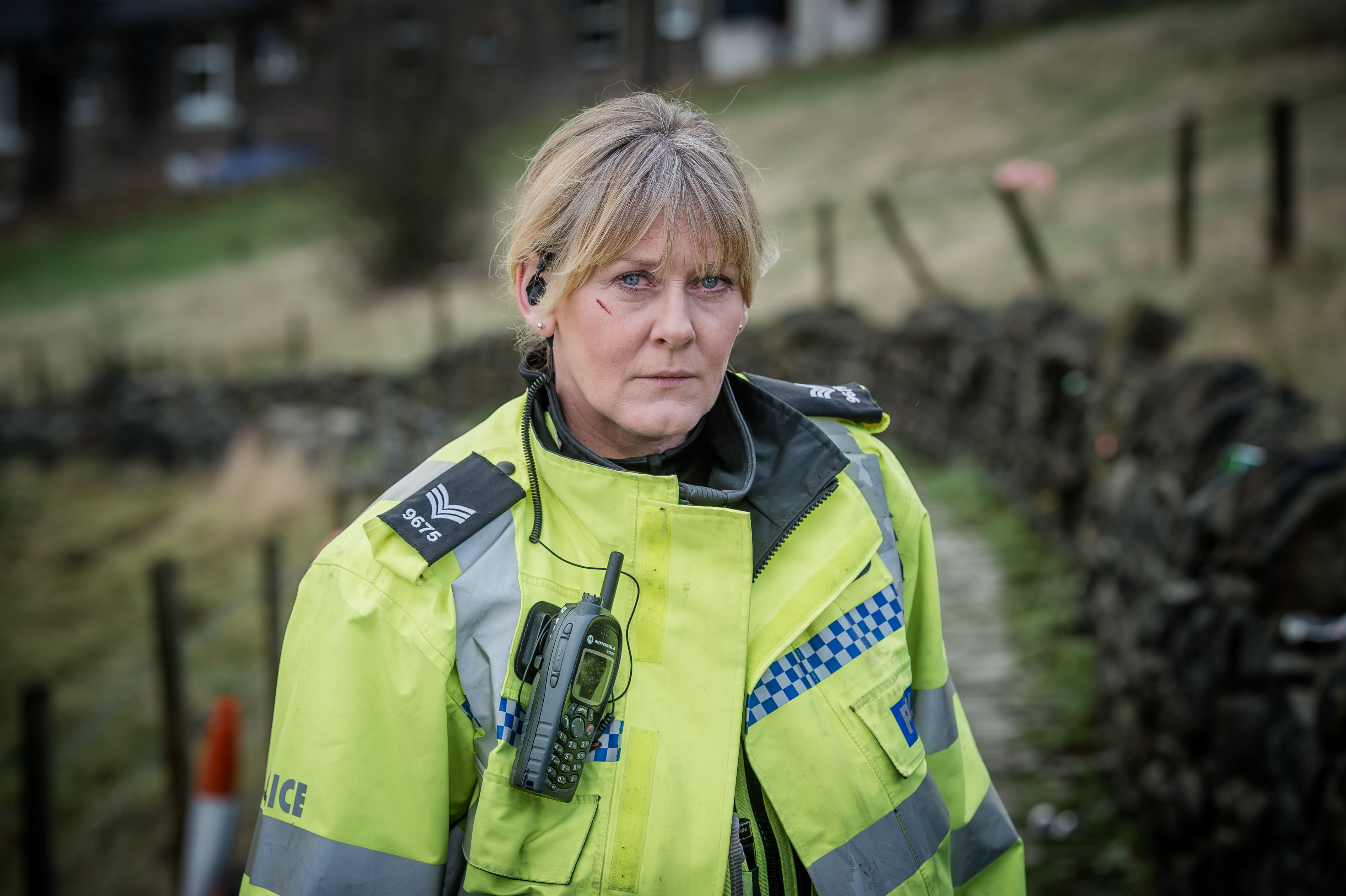 Sarah has since won two BAFTAs and was awarded an OBECredit: PA 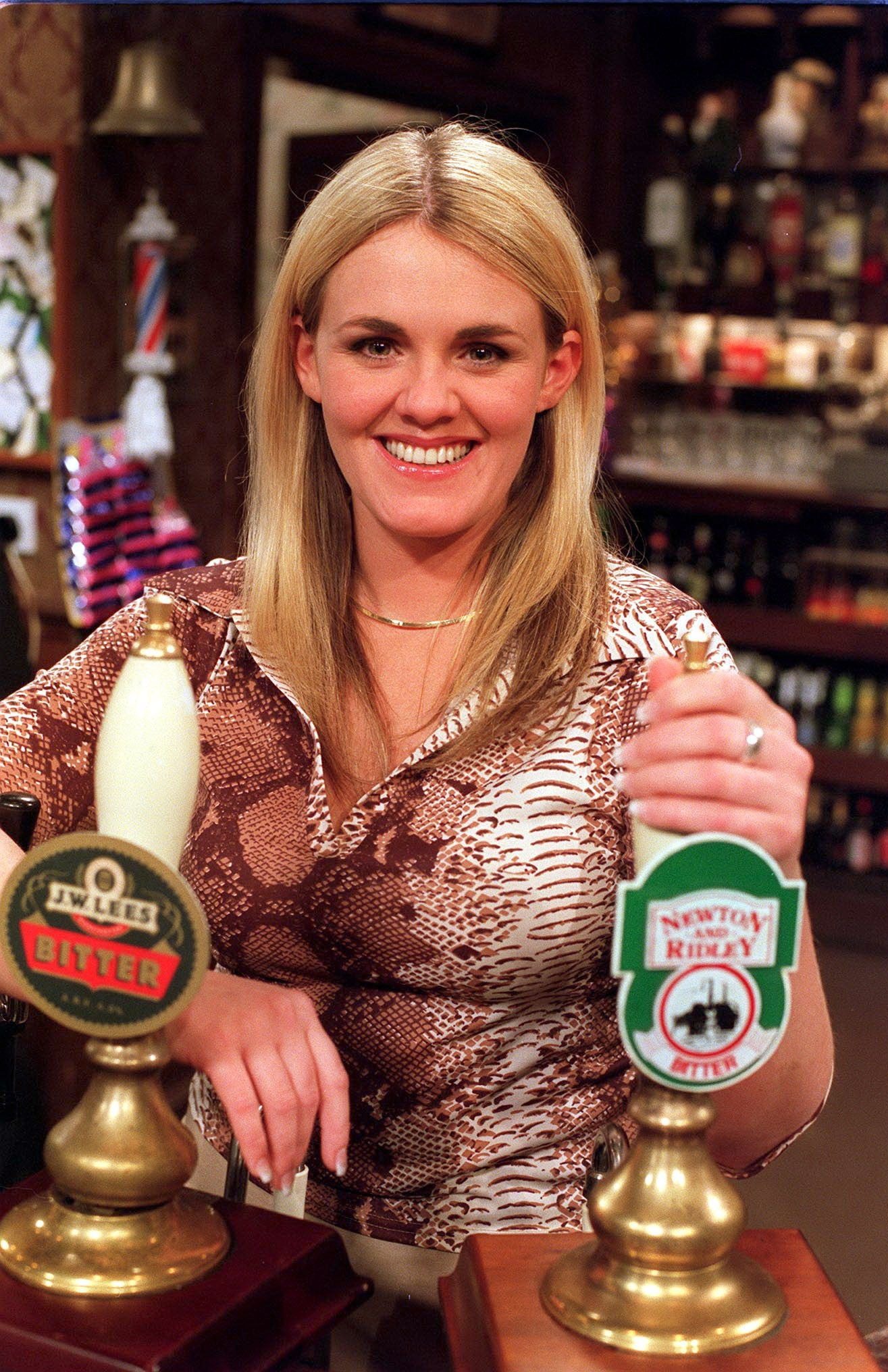 Known for: Her disastrous taste in men

Exit: She left Weatherfield for a fresh start when she found out she was pregnant with abusive ex Charlie Stubbs’ baby. 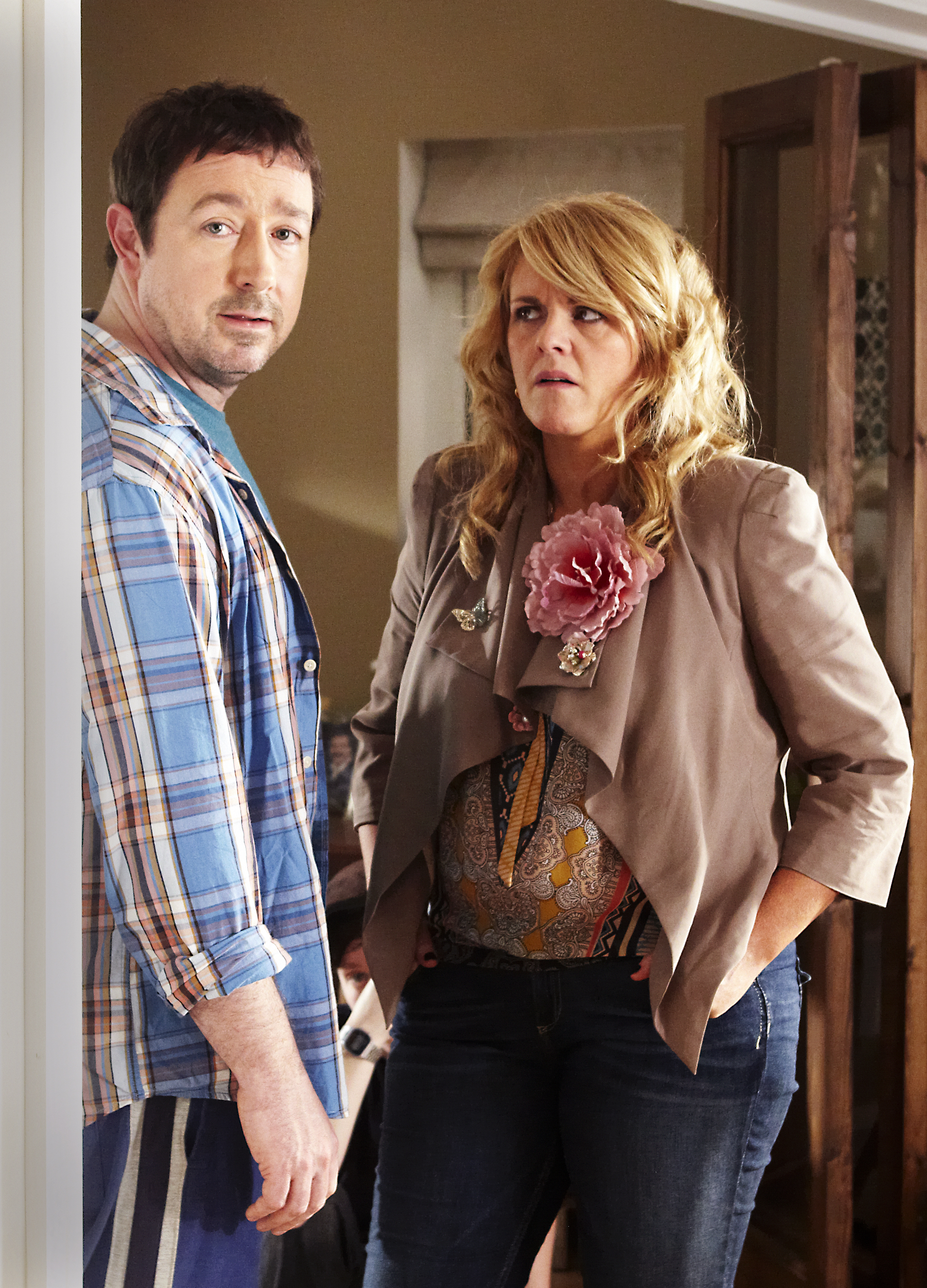 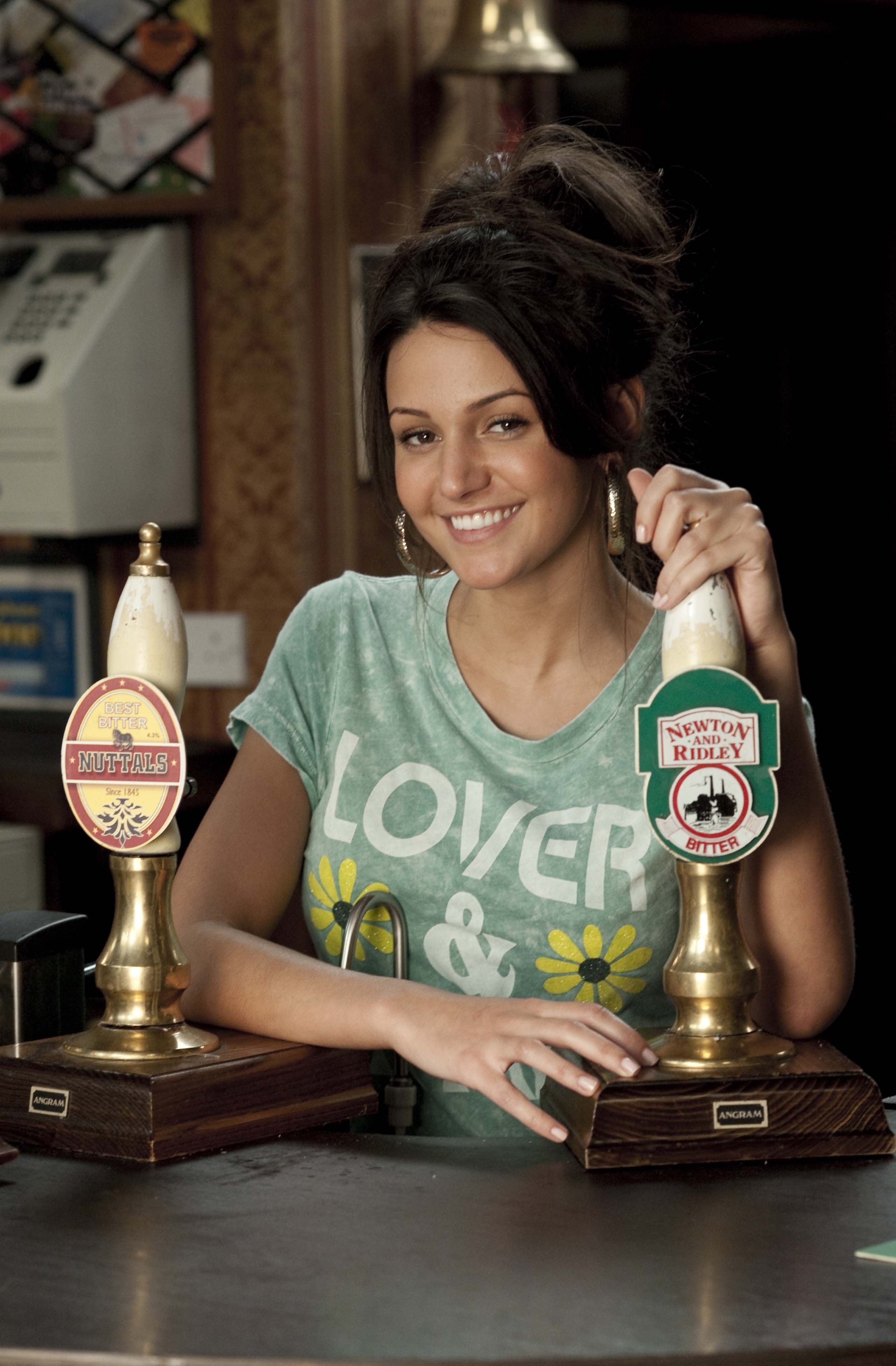 Known for: Her trademark hoop earrings

Best quote: “I was born gobby.”

Exit: She was murdered by Rob Donovan after she threatened to reveal she’d been having an affair with his sister Carla’s husband, Peter Barlow.

After the cobbles: Michelle’s starred in Ordinary Lies, Our Girl, Tina & Bobby and Brassic and still found time to marry former TOWIE star Mark Wright in 2015. 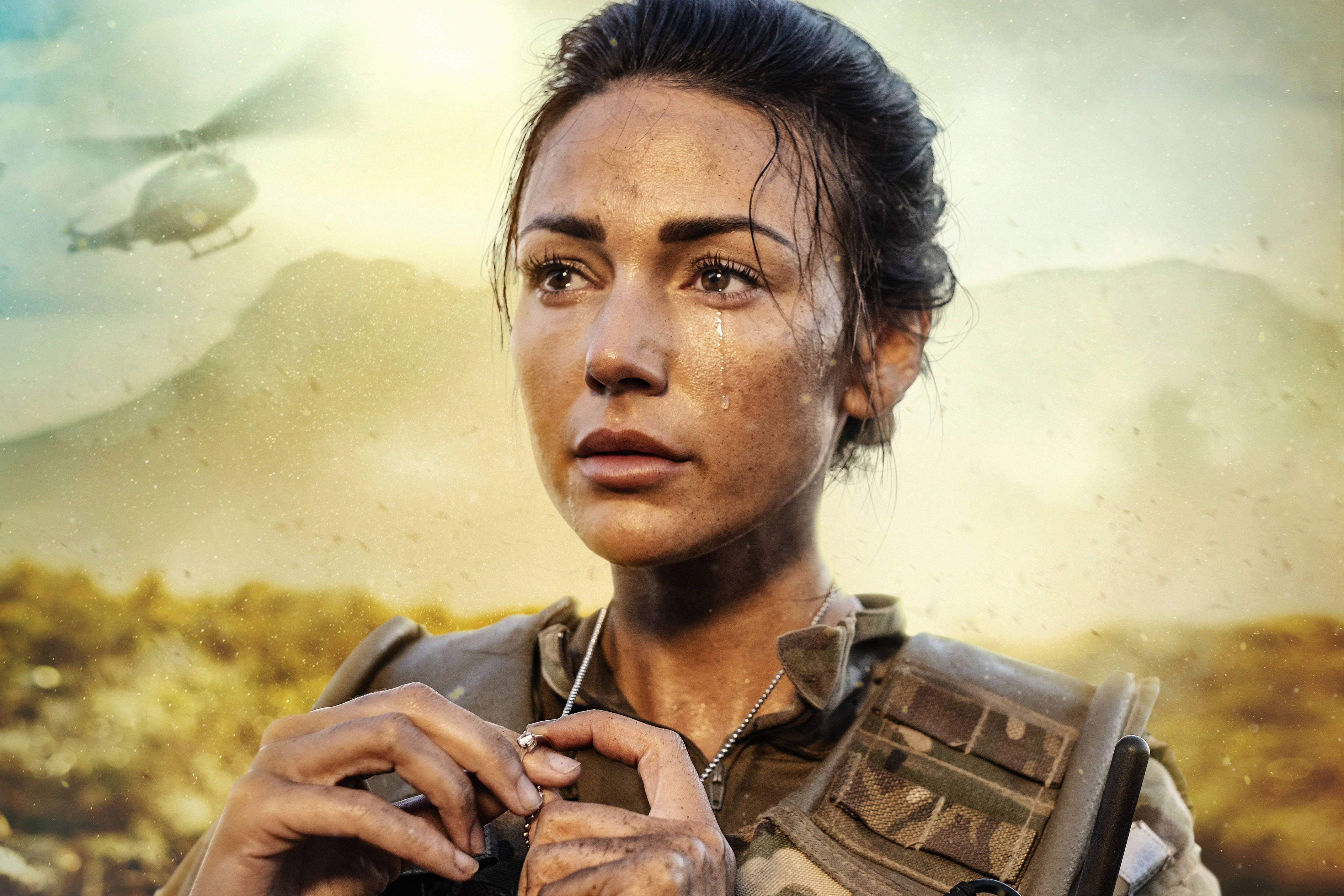 Michelle starred in Ordinary Lies and Our Girl, she is married to Mark WrightCredit: BBC 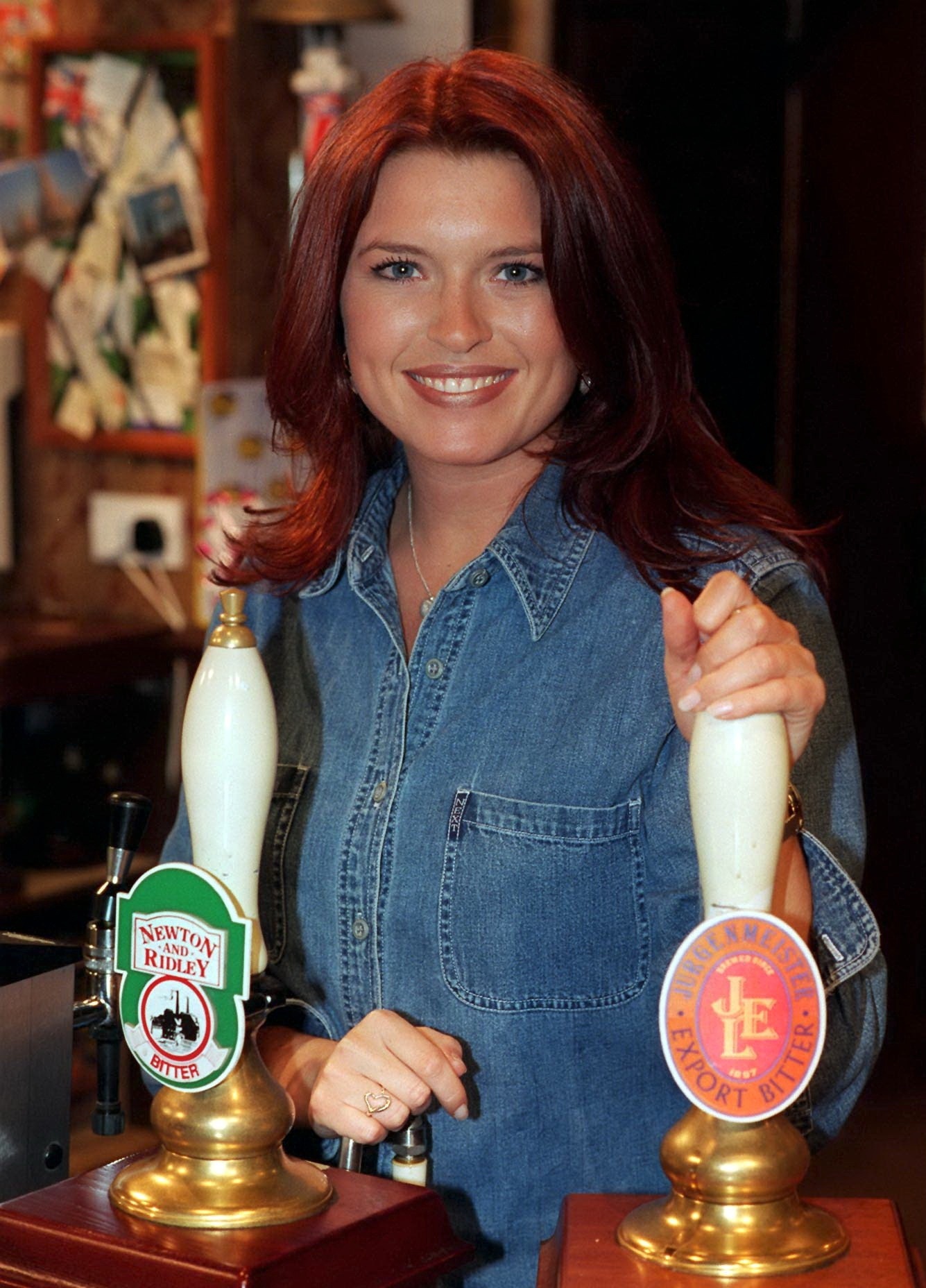 Known for: Her malicious lies

Best quote: “Keeping my mouth shut all these years was daft.”

Exit: Sam told Des Barnes she was having his baby to wreck his relationship with Natalie, then said she’d miscarried… and later left on a motorbike after revealing to him that she was actually still pregnant!

After the cobbles: Tina spent 12 years playing staff nurse Chrissie Williams in Holby City, before leaving in 2013. She appeared in reality show The Jump in 2016. 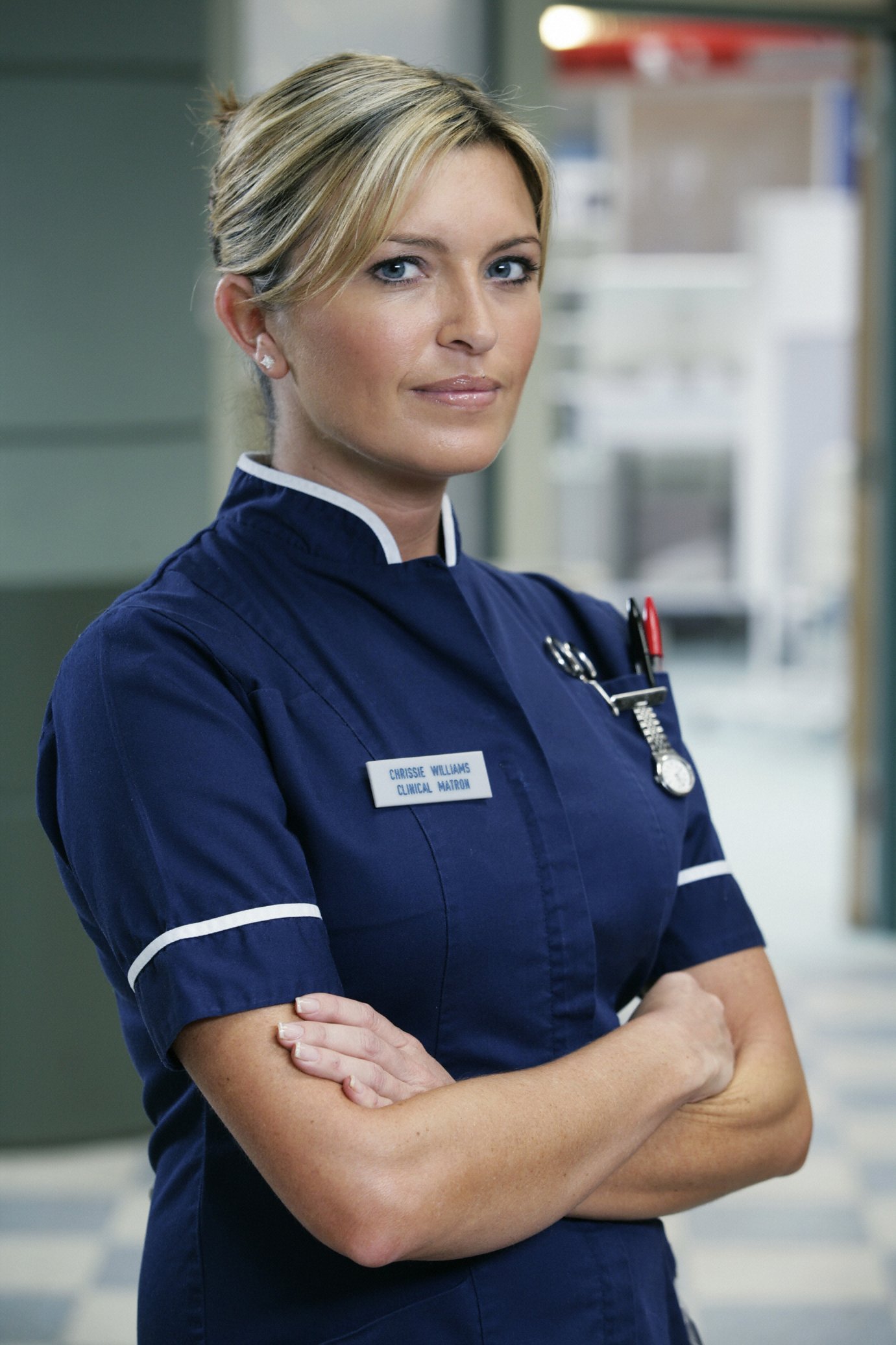